I can’t think of a better company to handle the home video release of last year’s best horror film than Scream Factory, who are indeed teaming up with IFC Midnight on the DVD/Blu-ray of The Babadook. As you can see, there will be standard DVD and Blu-ray releases as well as a limited Blu-ray, with ‘pop up book’ slip-cover packaging. You can find all the release info over on the Scream Factory Facebook page. Earlier this month we took a look at some upcoming masks from Trick or Treat Studios, which they’ll be rolling out for the 2015 Halloween season. Though most of those were found on Instagram, the company has begun officially teasing even more upcoming offerings, including the ‘reverse bear trap’ that Amanda was strapped into in Saw. Needless to say, they’ll be getting a whole lot of money out of me this year.

Continuing their popular video game line, toy company NECA showed off the latest addition earlier today, in the form of Alien 3‘s ‘Dog Alien.’ The multi-colored action figure is based on the film’s 1992 8-bit video game, released for NES and the Sega Genesis. You can expect to find him on store shelves this coming June, housed inside of packaging that recreates the game’s box art. 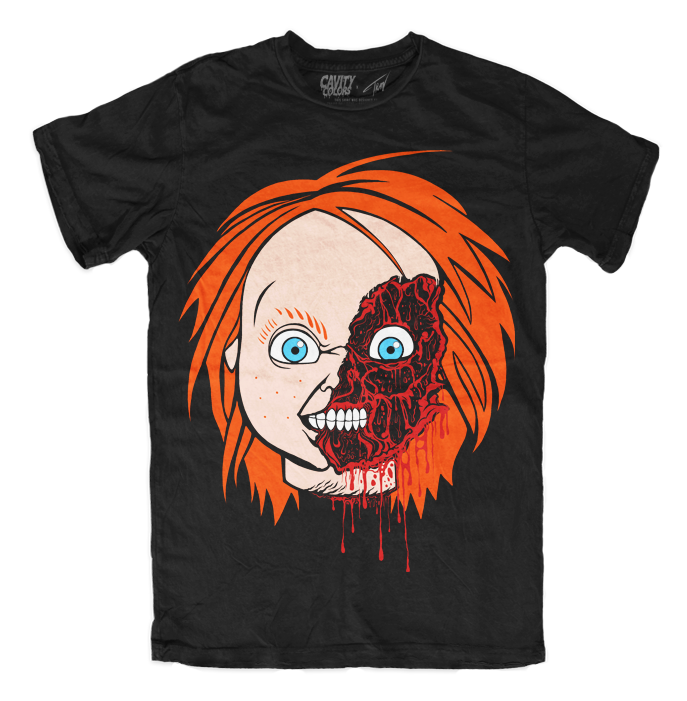 Two of my favorite artists teamed up for this limited edition t-shirt, based on the disfigured look of Chucky toward the end of Child’s Play 3. The art was whipped up by Travis Falligant and the t-shirt is being sold in Aaron Crawford’s online shop Cavity Colors, and only select sizes remain of the 150 shirts that were printed up. If you’re a fan of the movie, be sure to head over to Cavity Colors and snatch one up. 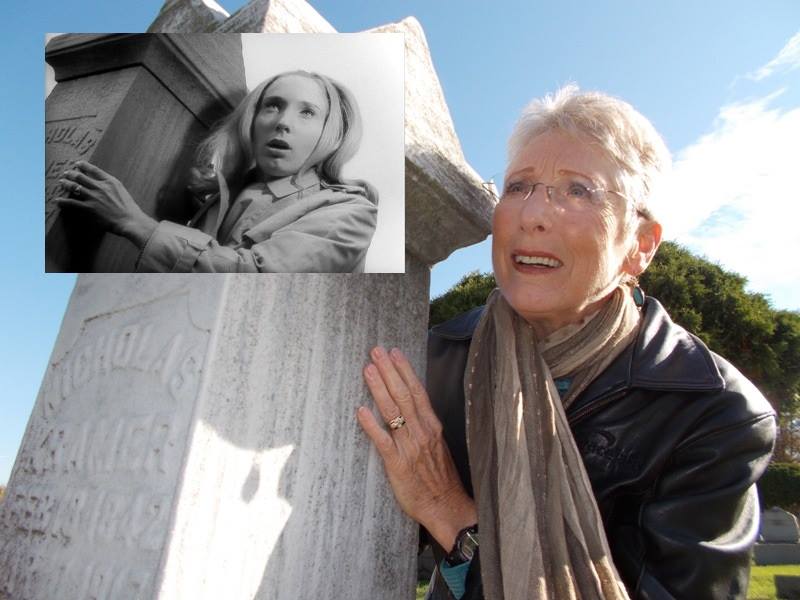 It was announced earlier in the week that George Romero’s son Cameron is working on a Night of the Living Dead prequel, so it was perfect timing that this image popped up on my Facebook feed. Yes, that is indeed the original film’s star Judith O’Dea returning to the proverbial scene of the crime, nearly 50 years later. Puts a smile on the face, doesn’t it? 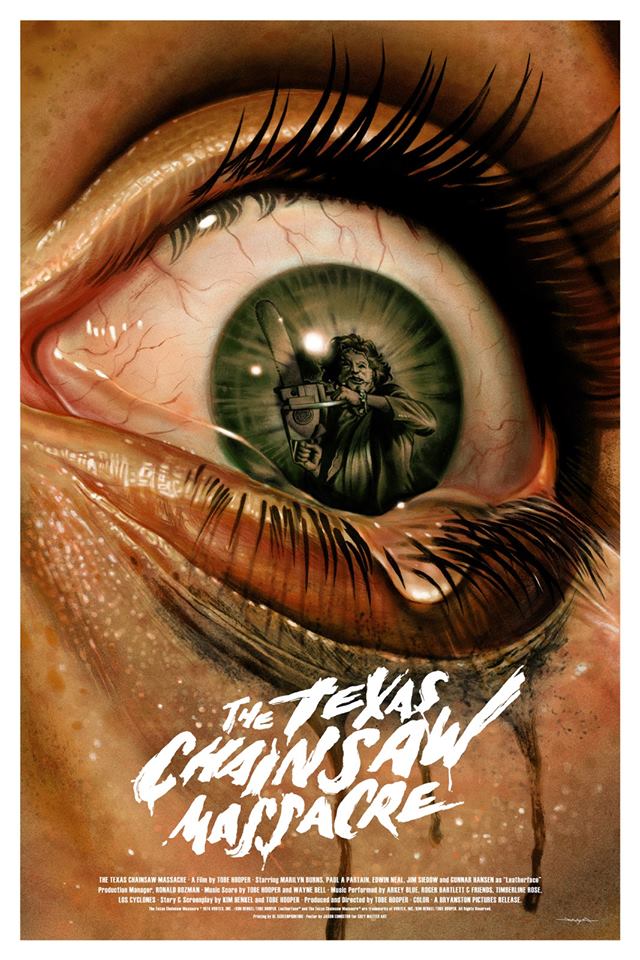 Speaking of films that are approaching the big 5-0, The Texas Chain Saw Massacre turns the ripe old age of 41 this year, and artist Jason Edmiston just whipped up what I’d have to say is the best piece of fan art for the film that I have ever seen – and there’s no shortage of Chain Saw art, to say the very least. Not surprisingly, these sold out almost immediately after they went up for grabs, a few days ago.

And now, for an entirely different Chain Saw poster… 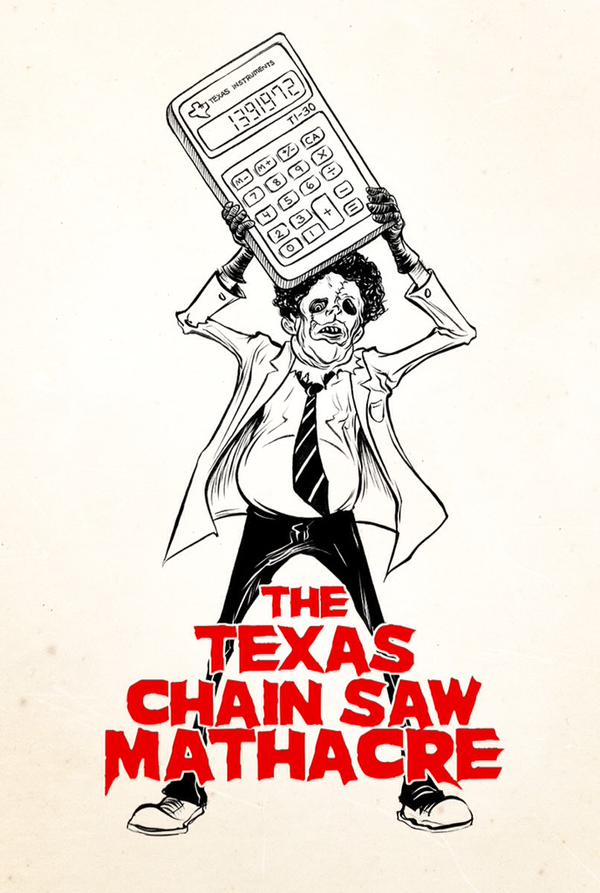 Another artist I’ve featured here in the image roundup many times is Alex Pardee, whose artwork was the inspiration for Adam Green’s upcoming film Digging Up the Marrow – hitting VOD outlets on February 20th. This recent piece from him gave me a good chuckle, so I figured I’d pass it along. Gotta love Pardee’s whacky sense of humor. Due out in July is series 7.5 of McFarlane’s Walking Dead TV line, which includes a ‘Flu Walker’ and this brand new Rick Grimes figure. Titled ‘Woodbury Assault’ Rick Grimes, the toy is of course based on the show’s third and fourth seasons, and includes the phone that he received strange calls on. You can pre-order both figures over on Clark Toys, where you can also order the upcoming seventh series.