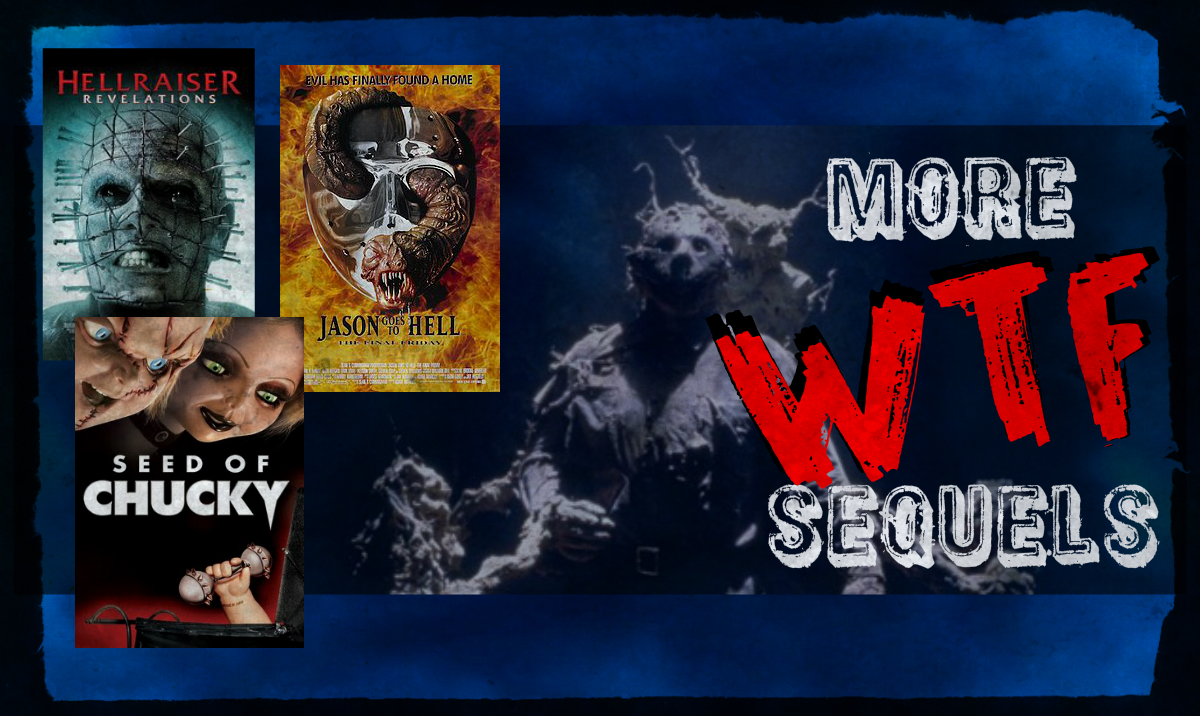 Let’s face it, our favorite horror franchises love to repeat themselves. Take a look at Friday the 13th for instance: Nubile teens in the woods? Check. Copious amounts of sex and drugs? Check. A vengeful paramedic killing them off one by….wait, what?! That’s right, every now and then the filmmakers behinds these series decide it’s time to try something new. Of course, us fans embrace them no matter…wait, no?

Okay, so usually fans don’t appreciate Hollywood producers trying to mess with their franchise recipes. That’s how we end up with the “Black Sheep” of the franchise, the one film that just wanted to be different – that thought maybe it was too cool to play with all the others. – Posted from the original article.

With all the news of the upcoming Friday the 13th and Child’s Play sequels (and more) coming down the pipeline this week, I thought it’d be fun to revisit some of the big question marks from some of our favorite franchises. 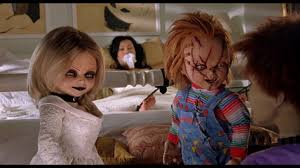 I’ve made no attempt to hide my love for this entry, but for a lot of fans this is where the series really went left. After writer, Don Mancini, introduced a much more comedic tone with the previous film, Bride of Chucky, he followed it up with this, his directorial debut. Seed is an outrageous, self-referential, comedy that takes place in Hollywood (er…Romania) where actress, Jennifer Tilly, is being stalked by the infamous killer dolls, Chucky and Tiffany.

Ultimately, the film goes for broke in the comedy department. Having the actress who plays Tiffany (the amazing Jennifer Tilly) also star as herself was a big turn off for a lot of fans. The movie plays as a spoof of domestic dramas as Chucky and Tiffany fight over their anatomically incorrect son/daughter, Glen or Glenda. As such, the movie works exceptionally well. Despite that, the film doesn’t shy away from the grue. Some of the goriest deaths in the series are within this film from a steaming disembowelment, decapitation that ends with a literal downpour of blood, and an acid face melt.

This might not be everyone’s favorite, but I’m certainly fond it of it myself. Of course, after the fan backlash, the following sequel, Curse of Chucky, went back to basics with a more straightforwardly horrific approach. It’ll be interesting to see how the upcoming “Cult of Chucky” juggles all the various plots from the series in one film. 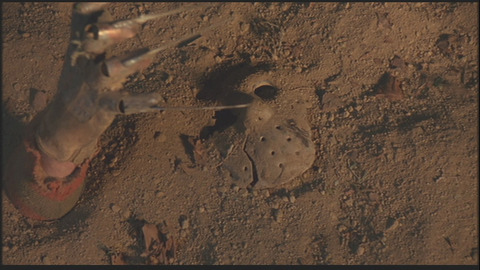 Paramount was finally done with the Friday series. They sent Jason to take Manhattan (for all of a disappointing 10 minutes). New Line swooped in and bought up the rights, all with an aim to get Voorhees under the same roof as Kruger for their ultimate showdown. It would be ten years before we got Freddy vs Jason, but that didn’t stop New Line from taking advantage of the Voorhees name. They started with The Final Friday, which, ya know, is way different from The Final Chapter.

Where to start with this one? Jason is barely in the damn film. This is not unlike another entry that is far from fondly remembered, A New Beginning. After an awesome bait and switch opening, Jason is gunned down and blown into smithereens. No more Jason. No more movie, right? Nope. It seems there is an evil slug creature that lives inside of Jason and can jump from body to body in order to continue his murderous rampage.

Much like the recent American Godzilla, fans showed up to see their favorite movie monster destroy and/or kill stuff. If you limit the villains screen-time then fans are going to react, and they’re going to react negatively. Of course, that’s exactly what happened with Jason Goes to Hell. Thankfully, due to the availability of the unrated cut which restores all the amazing excised gore, the film has started to amass a cult following. Don’t get me wrong, this is not a great F13 film. As a rando horror flick, though, it’s a blast if you go in with the proper expectations. 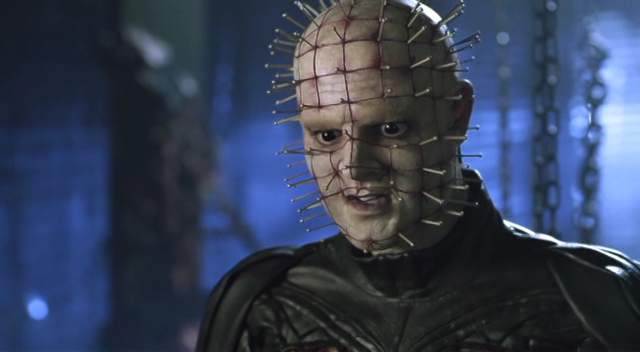 I view the Hellraiser films in two separate categories. There is the theatrical releases (part 1 through Bloodlines) and the direct-to-video releases (all the other crap). The truth is, from the DTV era there’s numerous entries that could be chosen from this list, but if we were to only pick one – one sequel that truly stands above the rest as a complete WTF sequel, it would have to be Revelations.

As most of us may know now, Revelations was rushed into production in order to retain the rights to the franchise. If no sequel was made, the IP would have been up for grabs by a different production company…And horror fans around the world would have rejoiced. Unfortunately, that was all avoided by another direct-to-video cash grab. The script was written by Gary Tunnicliffe (effects artist from several previous sequels as well as Feast and Scream). The idea was to return the series to something closer to the original.

The pieces are there: dangerous sexuality, blind lust, bickering family, the deceased recipient of the Lament configuration is brought back by being offered blood. Only the production itself is one of the most slapdash and amateur looking films to be put out by a major studio ever. Pinhead great, Doug Bradley, was not brought back to revive his iconic roll. Instead, we got some poor actor doing a godawful Pinhead impression while pacing aimlessly in a dark room. Oh, so intimidating!

Overall, fans have chalked this one up as the worst in the franchise, if not the worst in ANY franchise. With Tunnicliffe back writing and directing the upcoming installment, fans are rightfully worried. I for one think he has the talent to make an awesome sequel if only he was given the time and resources needed to pull it off. Time will tell.