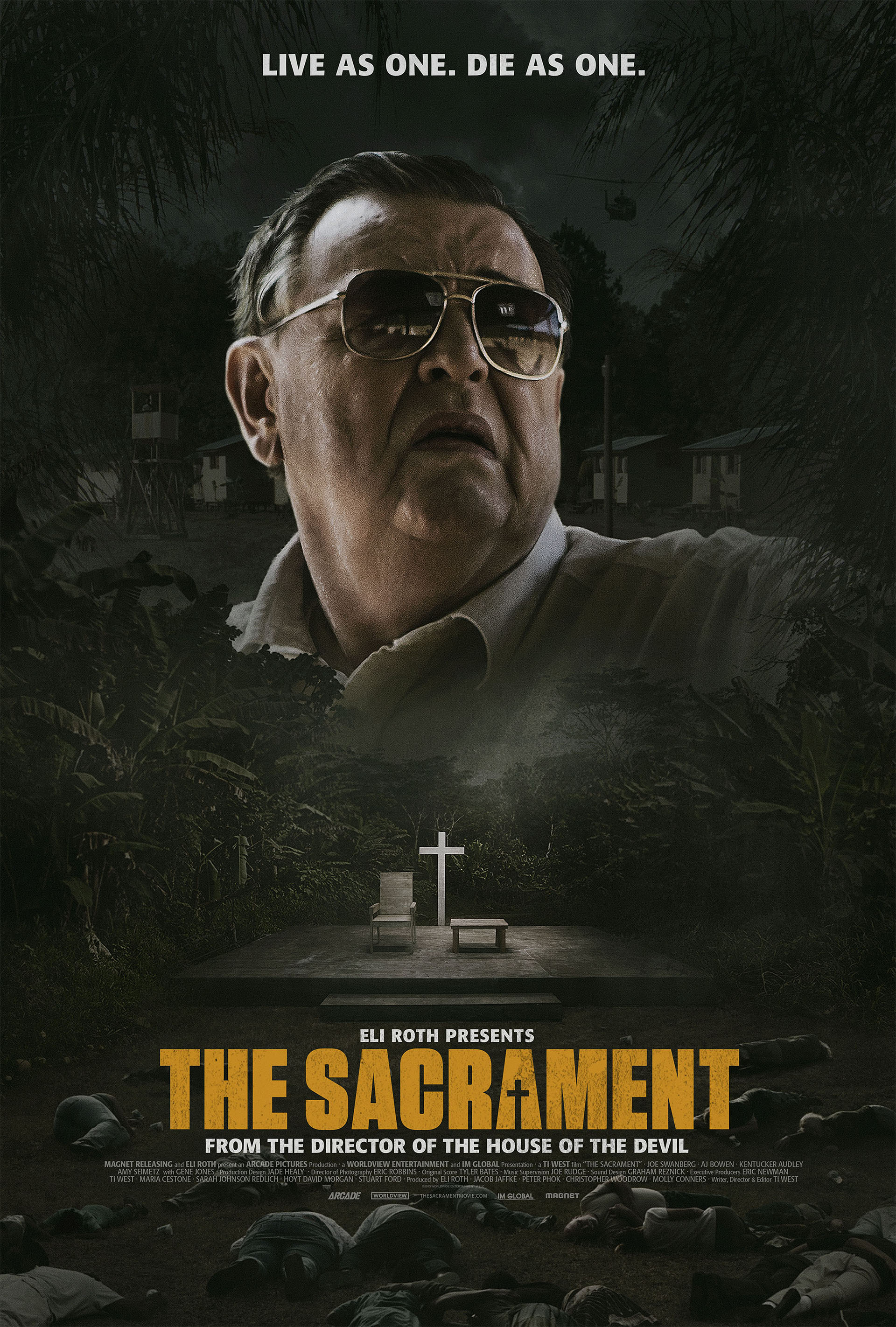 Depending on who you ask, this year’s horror output was either awful or exceptional. For those who only watch movies outside of the home, it was awful. But for those who prefer to stay indoors and nestle up on the couch like hermits, horror was downright exceptional in 2014.

There was a time, not all that long ago, when ‘straight-to-DVD’ almost ensured that the movie in question was a stinker. If it didn’t go to theaters, it might as well be ignored, as the perception was that anything that didn’t get a theatrical run wasn’t worth a damn. Which is pretty funny, looking back, because now the complete opposite is true.

Whereas Hollywood horror mostly stunk up theaters this year, the independent efforts that hit DVD and flooded VOD outlets were some of the best we’ve seen in years, and never have the differences between the two been more clear than in 2014. While Hollywood was painfully generic, the indies were bold, brave and fresh, proving without a shadow of a doubt that ‘straight-to-video’ no longer means what it used to.

Picking a ‘best’ film out of 2014’s theatrical horror output is akin to choosing the best looking family member on Honey Boo Boo, as the pickings are quite slim. The year kicked off with the wholly generic Devil’s Due and never managed to pick up much steam after that, movies like Ouija, Annabelle and Oculus playing around with the same ideas to the point that it was hard to tell them apart. And then there was Dracula Untold, which was barely even horror. Cause why would it be?

Not everything that played the big screen this year was as bad as those aforementioned films though, as there were a small handful that stood apart from the pack – if only because of their slight superiority. As Above, So Below was perhaps the best of the wide-release output, and The Purge: Anarchy, Paranormal Activity: The Marked Ones, The Quiet Ones and Deliver Us From Evil all offered up something a bit more watchable.

But if there’s any film that broke the generic mold of 2014 theatrical horror it’s Kevin Smith’s Tusk, which somehow defied all the odds and was given a fairly widespread release. Whether you loved it or you absolutely hated it, Tusk must at least be appreciated for being wildly different – an almost childlike effort that served as a big middle finger to the paint-by-numbers Hollywood system. In many ways, Tusk reminded me why I fell in love with the genre in the first place, and for that I greatly respect it.

Despite a small number of films that got the job done, Hollywood horror couldn’t hold a candle to indie horror this year, which was so on fire that it’s almost impossible to write a Top 10 ‘Best Of’ list that has a single Hollywood film on it. Gems like The Sacrament, The Taking of Deborah Logan, The Town That Dreaded Sundown, Late Phases, Wolf Creek 2, The Babadook and At the Devil’s Door all belong on every fan-made Top 10 list that will be written next month, and all of them were unloaded directly to home video and VOD outlets.

Of course, indie horror being better than Hollywood horror is nothing new, as it’s a trend most fans have been noticing for many years now. While the latter films are stuck inside of a box, forced to cater to casual movie-goers who aren’t necessarily horror fans, the former have the freedom to step outside that box and take chances, and it’s that lack of a necessity to have widespread appeal that gives indie filmmakers an inherent leg up on those who are hired by Hollywood to deliver big screen, money-making thrills and chills.

No, indie horror besting Hollywood horror is nothing new, but again it’s never been more clear than in 2014 that there’s a marked difference between the films that go to theaters and the ones that are unceremoniously dumped onto instant streaming outlets. And unlike in the past, that difference now favors the ones that are dumped, rather than the ones advertised on TV and playing in your local theaters. Go figure.

In a way, I’m glad that this year’s theatrical films were so piss poor, because those bad films allowed for the good ones to really shine, proving once and for all that good horror is now found inside the home, rather than outside of it. So be a hermit. Stay home. It’s much cheaper. And the movies are much better.

Plus, there’s totally no Ebola inside your house. Unless you have Ebola. In which case you should be staying home anyway.