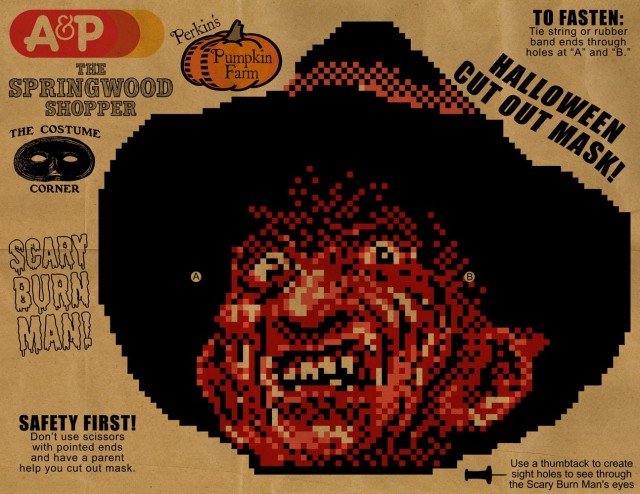 For the past couple weeks, website Jack’s Attic has been releasing NES-inspired printable Halloween masks, which we’ve been sharing with you here on HL. Following up 8-bit Jason and Mrs. Voorhees is this printable 8-bit Freddy mask, of course based on the Nightmare on Elm Street NES game. As always, all you need is a printer and a piece of string to transform yourself into a pixelated horror icon! 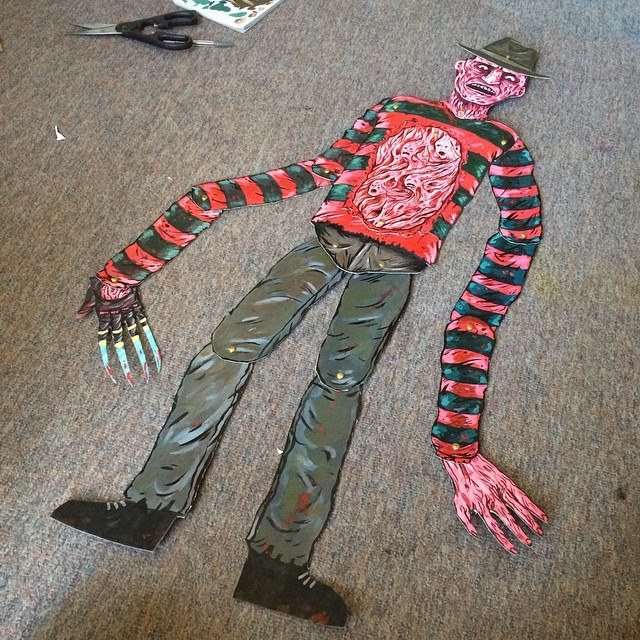 Speaking of Freddy, artist Trevor Henderson is hard at work on the second series of his jointed Halloween decorations, the first series of which blew up across the internet last week. You can still order the Series 1 icons over in Trevor’s Etsy shop, and you can expect Series 2 – including Freddy, Jason, Tarman and a Xenomorph – to be added to the shop real soon! 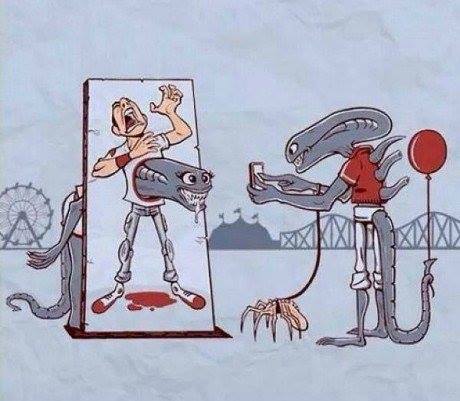 What’s life like on LV-426, when the Xenomorphs aren’t being forced to defend themselves from human invaders? I’d like to think that the average day looks a little something like this, with happy Xenomorph families going to the local amusement park, kicking back and having a good time – “Oh, oh! Take a picture of me with Kane, mommy!” 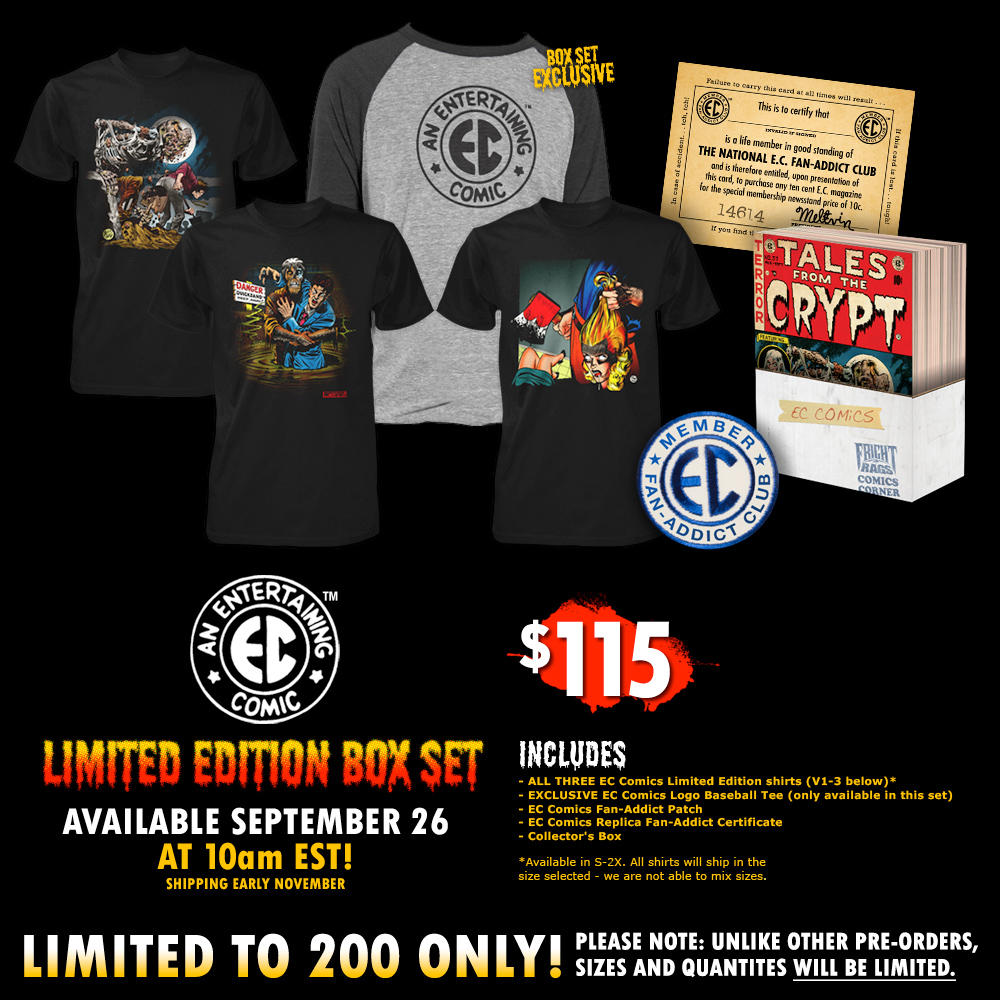 Today marked the release of Fright Rags’ EC Comics collection, in tribute to the publishing company most notable for giving birth to Tales from the Crypt. Included in the collection are three different t-shirts and this ultimate edition box set, which is jam packed with all three shirts, a fourth bonus shirt and all sorts of other little goodies. Orders will begin shipping in early November, and the box set is limited to only 200. As for the shirts, 250 of each are up for grabs. 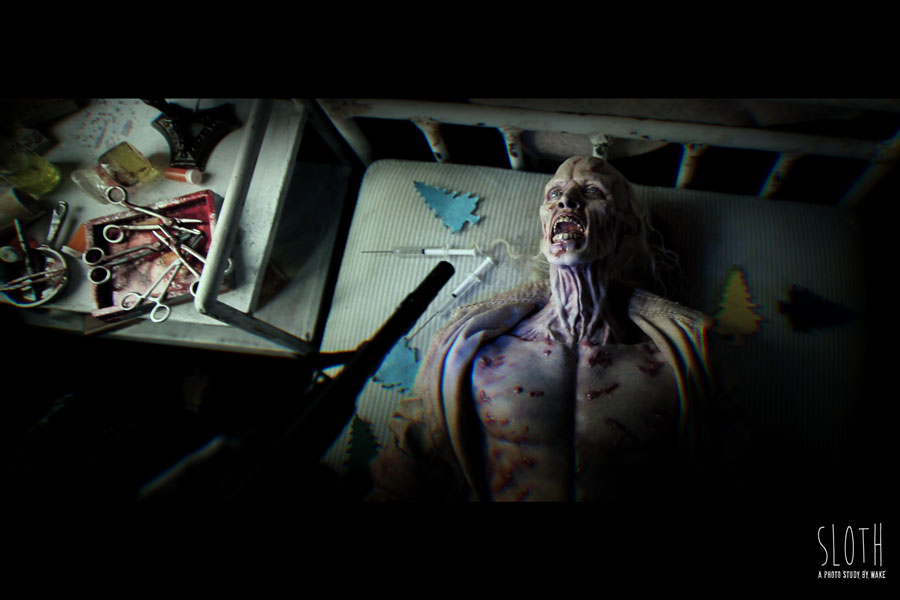 Once you see certain movie moments, you can never un-see them, and Se7en is absolutely jam packed with those moments. For example, I will never in my lifetime forget the film’s ‘Sloth’ scene, where an emaciated and sore-riddled victim was found strapped to a bed, where he had been for an entire year. That scene served as the basis for this incredible fan-made diorama, spotted over on Bloody Disgusting. A customizer by the name of ‘WakeOfDestruction’ is the one responsible for this highly detailed beauty, and you can see many more images by clicking the above link. 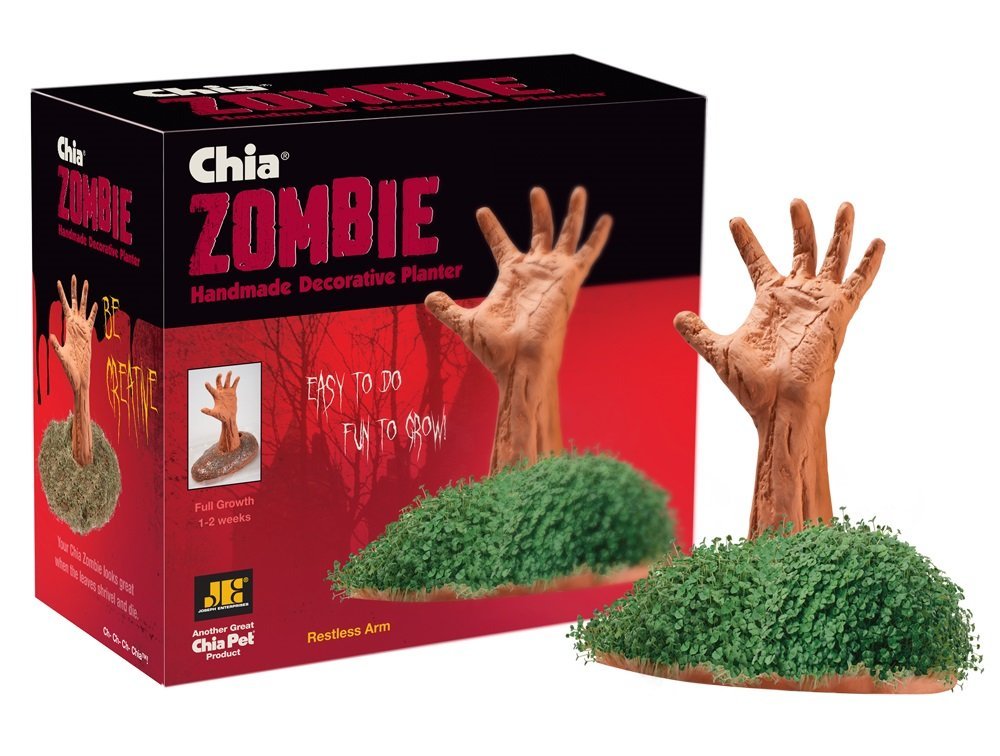 I personally haven’t come across these yet but it seems the inevitable has finally happened in 2014: CHIA. FUCKING. ZOMBIES. Three different versions are available, with the other two allowing you to grow green hair on the heads of both male and female zombies. This one’s my personal favorite, and I invite you to head over to Dinosaur Dracula to learn more about one of this year’s most awesome Halloween products! 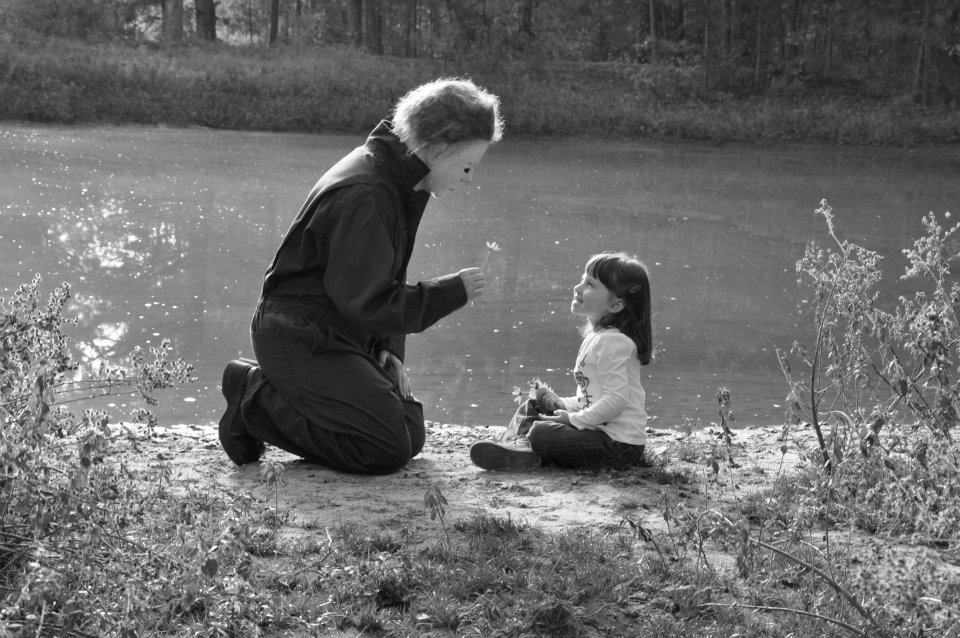 My friend Garrett Sawaia brought this heartwarming photograph to my attention, after picking up a print at a recent convention. Katie Craven is the photographer who took this Frankenstein-inspired shot, replacing the misunderstood monster with another misunderstood monster; Michael Myers. Absolutely love this, and would love to see more horror icons get the same treatment. 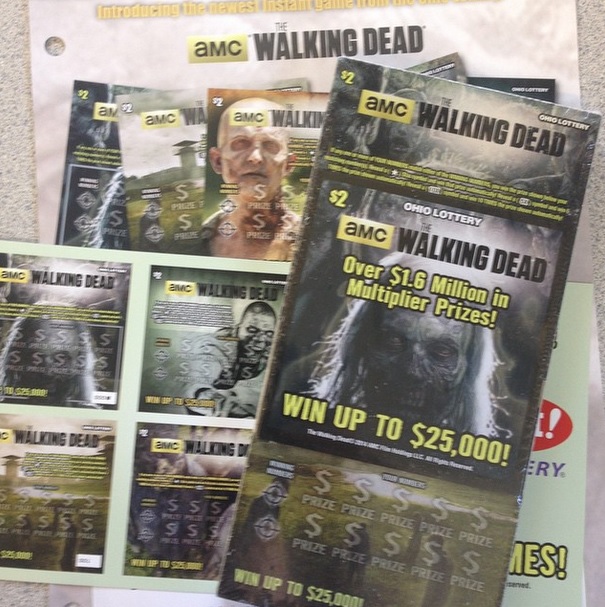 Apparently, Walking Dead lotto tickets are a thing now, which makes me happy in a way that only Walking Dead lotto tickets can. This picture comes courtesy of Twitter user Myk Saiten, and they were found in his home state of Ohio. Not sure if these are available across the country, but I will be keeping my eyes peeled in the coming weeks. If you’ve found them in your area, comment below and let us know.

We’ll be taking the week off from the roundup next week, as I’ll be in Orlando for Halloween Horror Nights, but we’ll see you back here in two weeks for more awesome images!