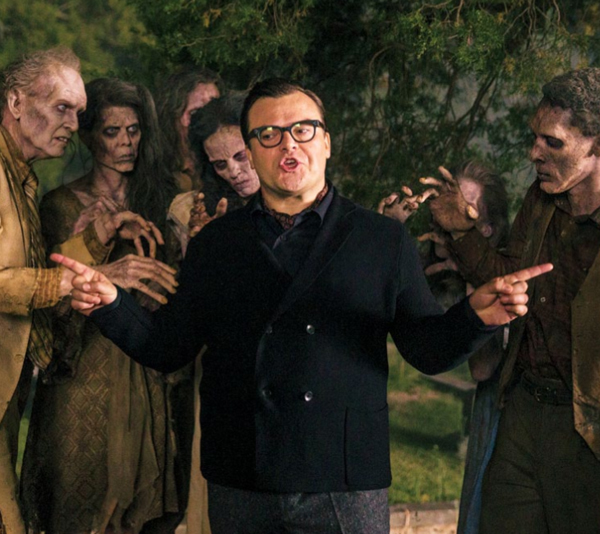 There’s no movie on the horizon that I’m looking forward to more than Sony’s feature film adaptation of R.L. Stine’s Goosebumps books, which stars Jack Black as Stine. This is the first image we’ve thus far seen from the movie, which centers on monsters from Stine’s books leaping off the pages and wreaking havoc on his personal life. As a huge lifelong Goosebumps fan, I’ve been waiting for a movie based on the books for many years, and I’m very excited to re-live those childhood thrills and chills on the big screen. Goosebumps is set for release on August 7th of next year. 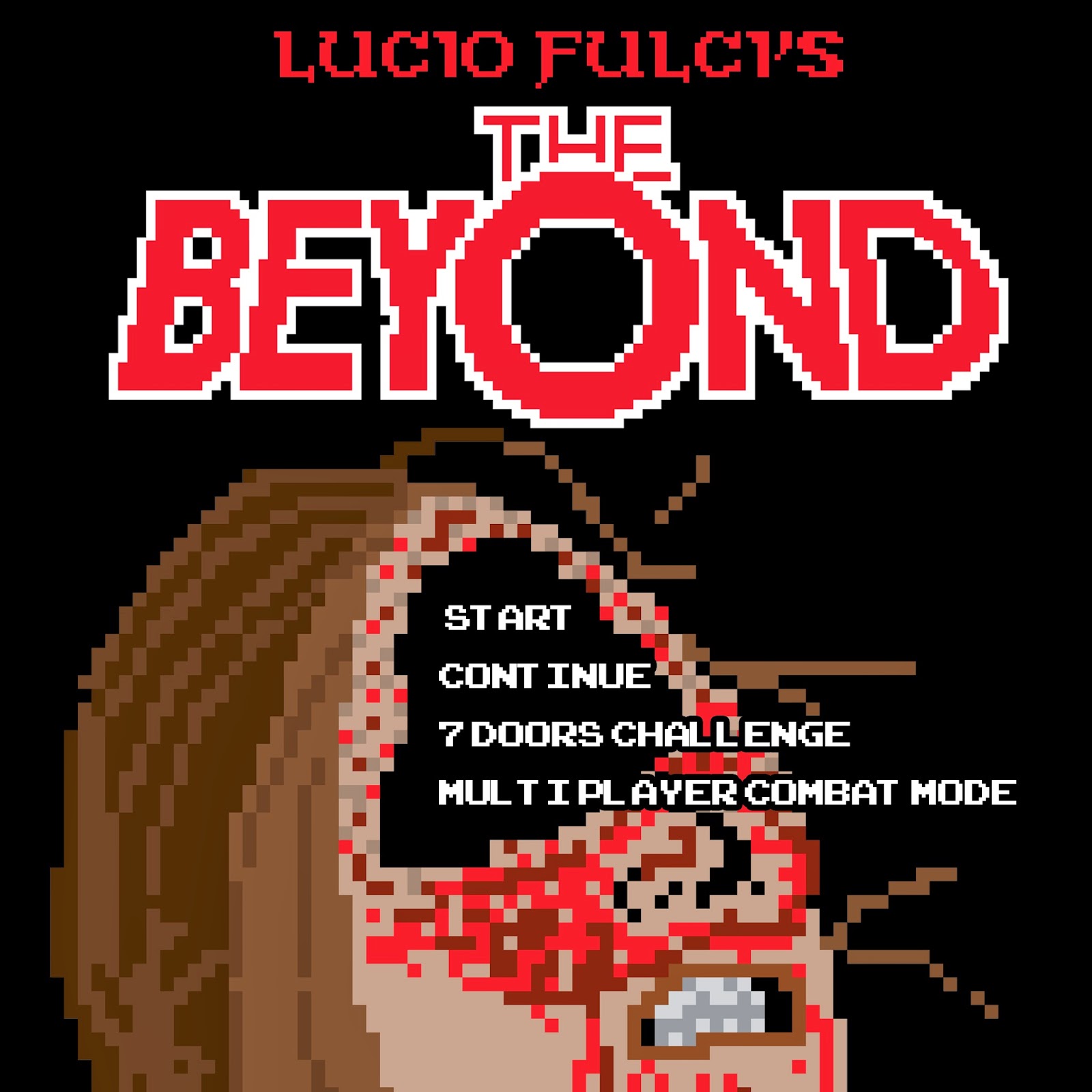 My buddy James Harris has been running his annual Italian Horror Week over on Doc Terror all this week, and he and artist Frank Browning partnered up on a pretty epic series of faux NES video games, based on the films of Lucio Fulci. Be sure to check it out and also browse the site for tons of Italian horror fun.

On his late night talk show this week, Conan O’Brien made the surprising announcement that he’ll be popping up for a role in the Syfy original film Sharktopus vs. Pteracuda, which premieres on August 2nd. He even went so far as to rent a billboard in California to promote the cameo, which is pretty damn hilarious. I had been on a hiatus from Syfy originals, but I don’t think I can miss this one! 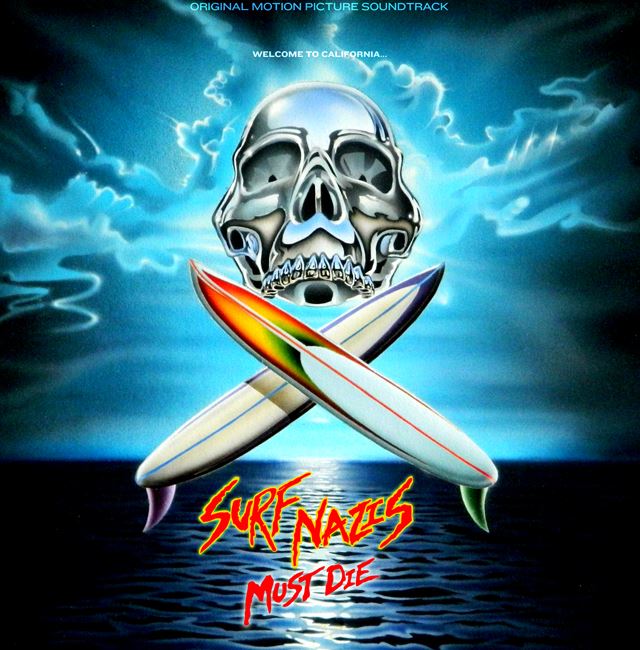 The vinyl resurgence shows no signs of slowing down as a brand new company came onto the scene this week, calling themselves Strange Disc Records. Their debut offering will be the never-before-released soundtrack to the 1987 Troma film Surf Nazis Must Die, and pre-orders went up yesterday. Click the link for all the info! 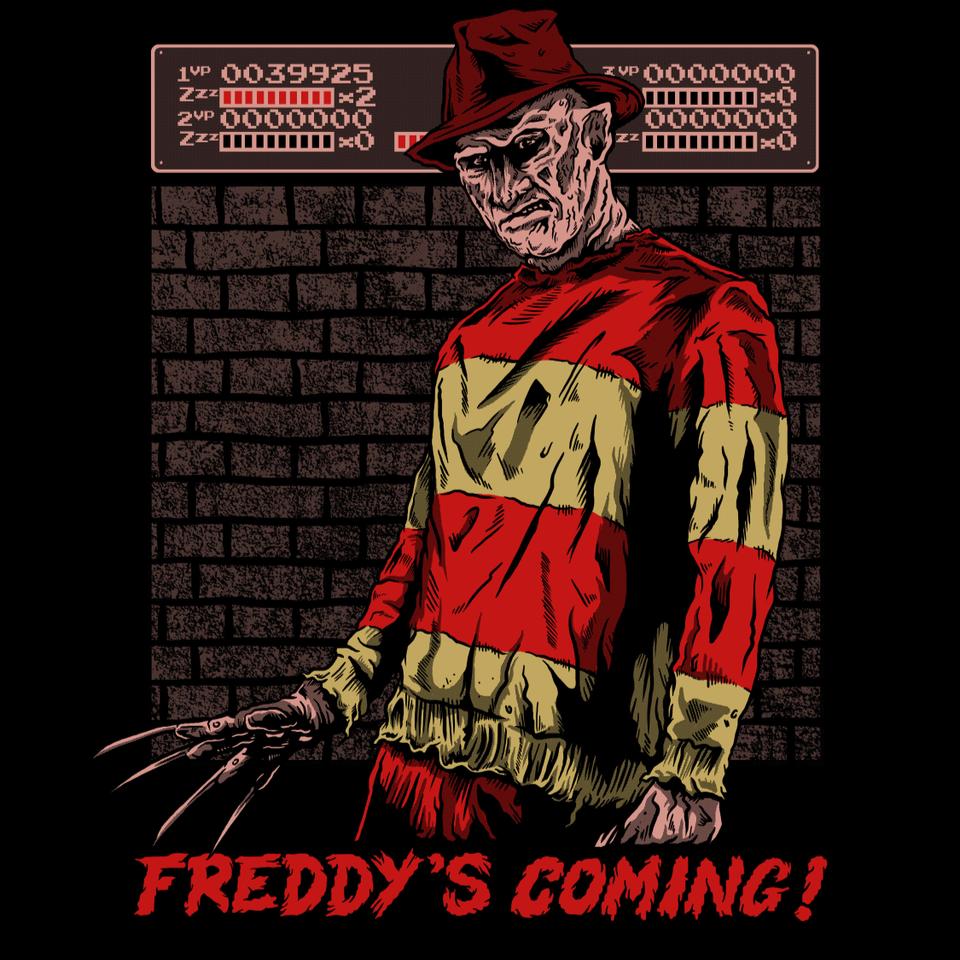 As a companion piece to a similar NES-inspired Friday the 13th t-shirt they recently released, Christopher Ott’s art company London 1888 just put out this NES Freddy Krueger shirt, with the art also available as a poster print. Love how those two games were given new life, in the wake of toy company NECA releasing their incredible NES Jason figure last year! 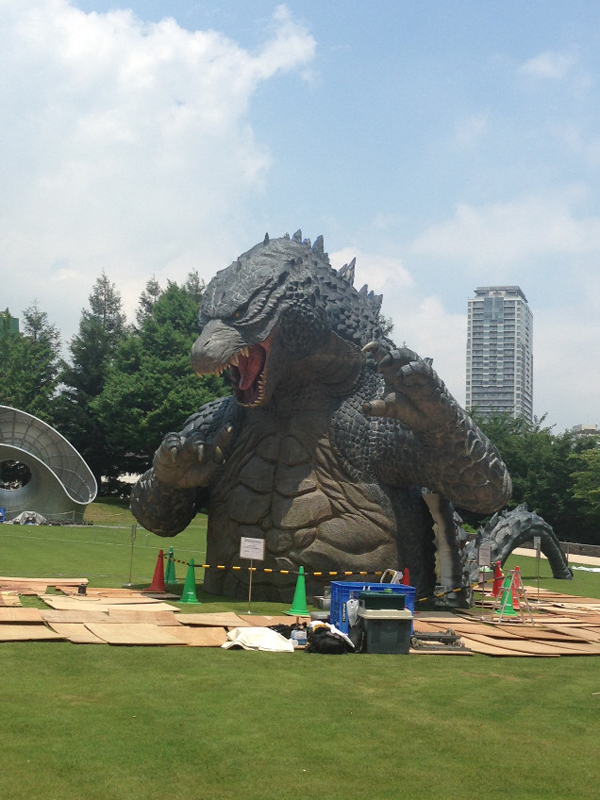 One of the biggest – literally!- things to happen this week was the unveiling of Tokyo’s new Godzilla statue, based on the design of the monster seen in the recent American reboot. This bad boy measures more than 21-feet tall, and it will be the site of a nightly light show, complete with mist, audio and fire rays. Onto the bucket list goes a trip to Tokyo! 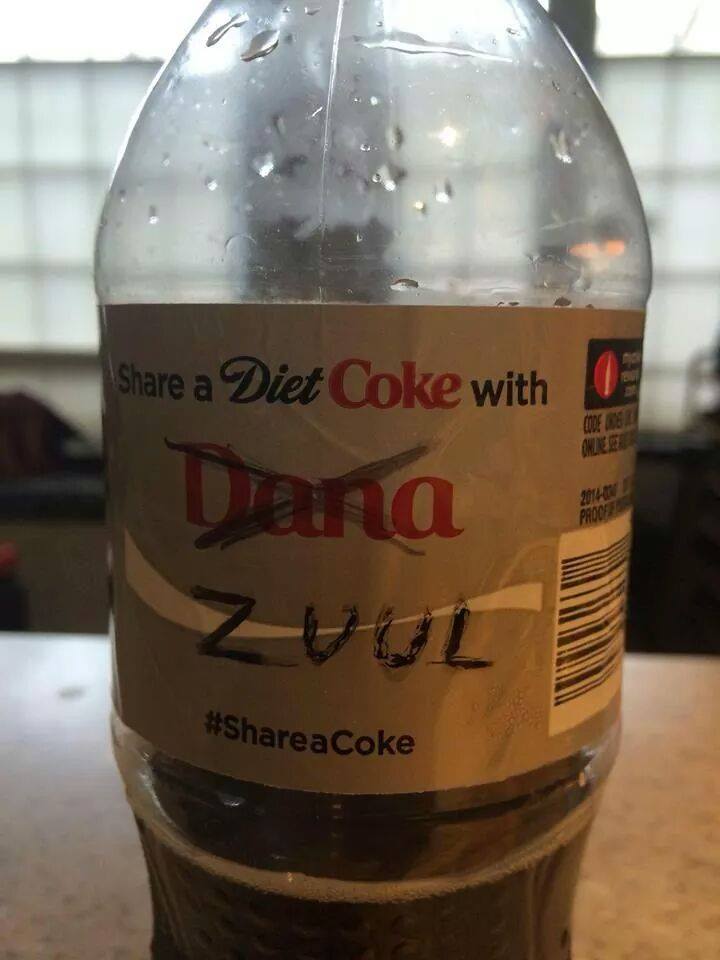 As you’ve probably noticed, Coke has modified their bottle labels this summer with personalized names, compelling many to buy a bottle with their name on it and show off a picture on social media, to impress their friends. That’s pretty lame. But this… now this is awesome. There is no Dana…. ONLY ZUUL! 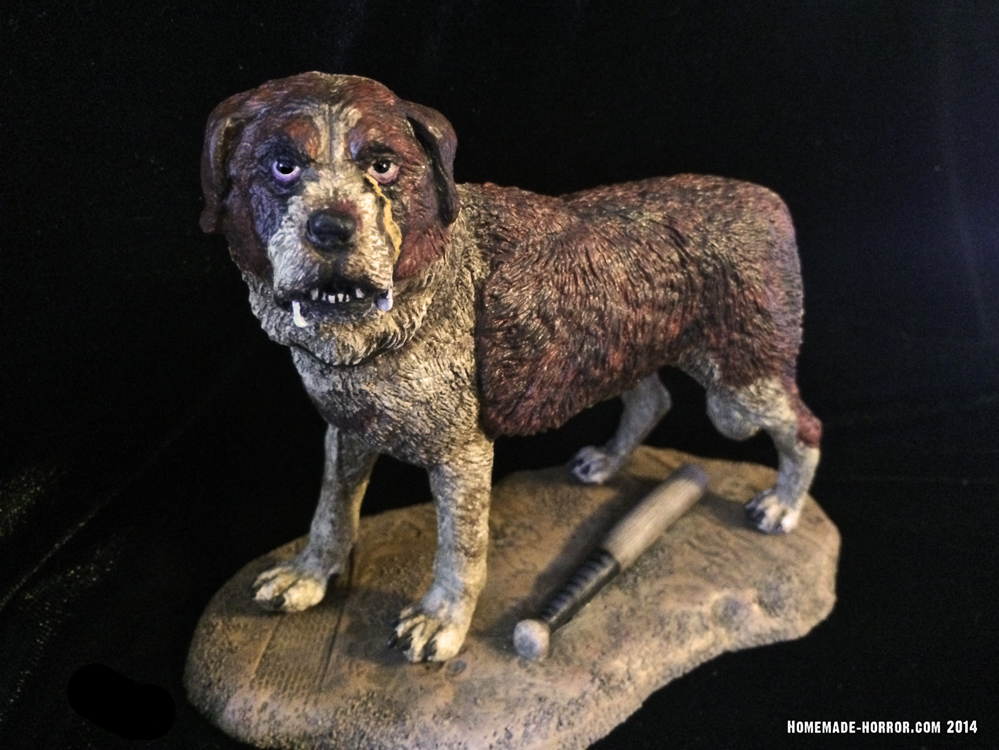 And finally, Gabe LaPeer over at Homemade Horror teased this upcoming Cujo release, which will be hitting the online shop in late summer/fall. The resin-cast sculpture measures 5″ long and will be extremely limited, so be sure to keep tabs on the site so you don’t miss out!