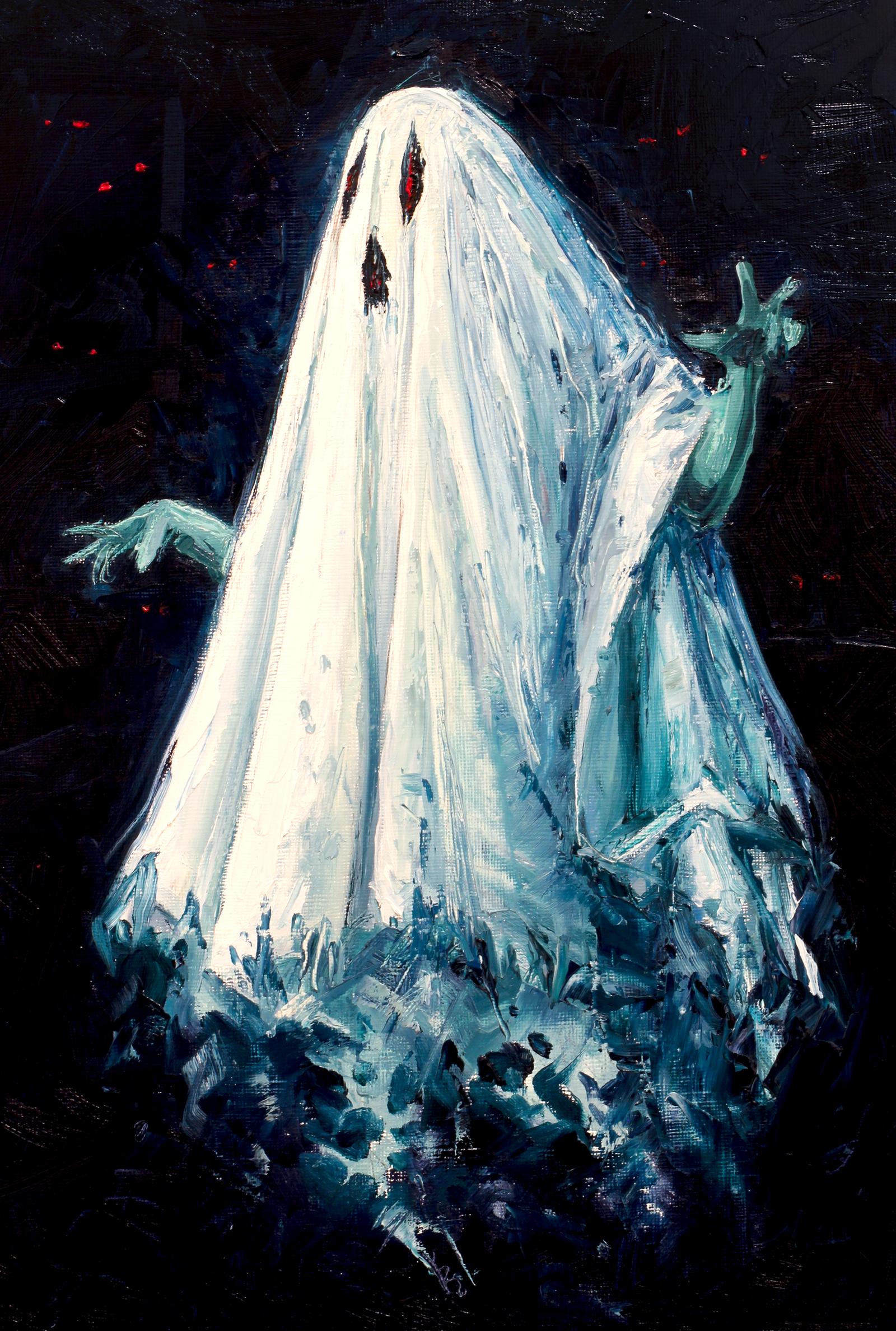 If you plan on spending any amount of time watching horror movies during this quarantine, you may be interested in learning more about the supernatural creatures that often play a part in these films. Now, I can’t promise to explain every single one of them to you in this blog post, but you should be pretty well-informed by the time you’re done reading it.

Everyone loves to listen to a good ghost story and maybe that’s because as scary as these tales may be, it gives us hope for the afterlife. After all, in most cases, ghosts are supposed to be the spirits of the departed. They are usually depicted as very human-like or a somewhat misty person. So, sure, they can be used to scare the wits out of us when used in the correct context, but they still are an indication of something more.

Now, ghosts don’t usually pop up out of nowhere. They are believed to haunt people or places that they associate with their former life. This gives credence to so many of the tales of haunted houses we hear about in popular culture. Ghosts that mean no harm are considered spirits. Ghosts that cause disturbances are considered poltergeists.

Either one of them can be used to create a great horror movie. Here are a few to put on your movie watching list:

Banshees are a unique part of Irish mythology and are thought to be a female spirit who brings the news of the death of a family member by wailing or shrieking (hence the phrase “screaming like a banshee”). She is believed to have long hair and a ghost-like complexion and is often seen wearing a long cloak and a veil over her face. So, if you happen to be in Ireland and hear mournful cries in the distance, you just may have encountered a banshee.

If you want to watch a few movies with Irish spirits in them, check these out:

A vampire is an undead creature that lives off of the blood of the living and it is thought to be immortal. Like ghosts, vampires are believed to cause terror among the people and places they knew when they were still human. Our modern vampire may be handsome and charming, but in tales of days gone by, vampires were feared as much as any other monster that walked the hills at night.

If you want to watch a couple of movies about these creatures that go bump in the night, then give these a go:

Sorry to all of you Twilight fans out there. Those movies are simply not scary and therefore can’t go on the list. This is a horror blog after all, not a romance blog.

Like vampires, zombies are undead. In this case, a zombie is a dead corpse that is brought back to life through either magic or a virus. They are considered to be mindless beings who walk around eating humans. These creatures are very common in Haitian folklore and their numbers abound in scary movies.

Try any of the following flicks the next time you want to pass your time by watching zombies create mayhem:

And there you have it. Now you know a little bit more about the supernatural creatures that make up the cast of many a beloved horror film and you even have a few movie recommendations to help you pass the endless hours as you shelter at home.