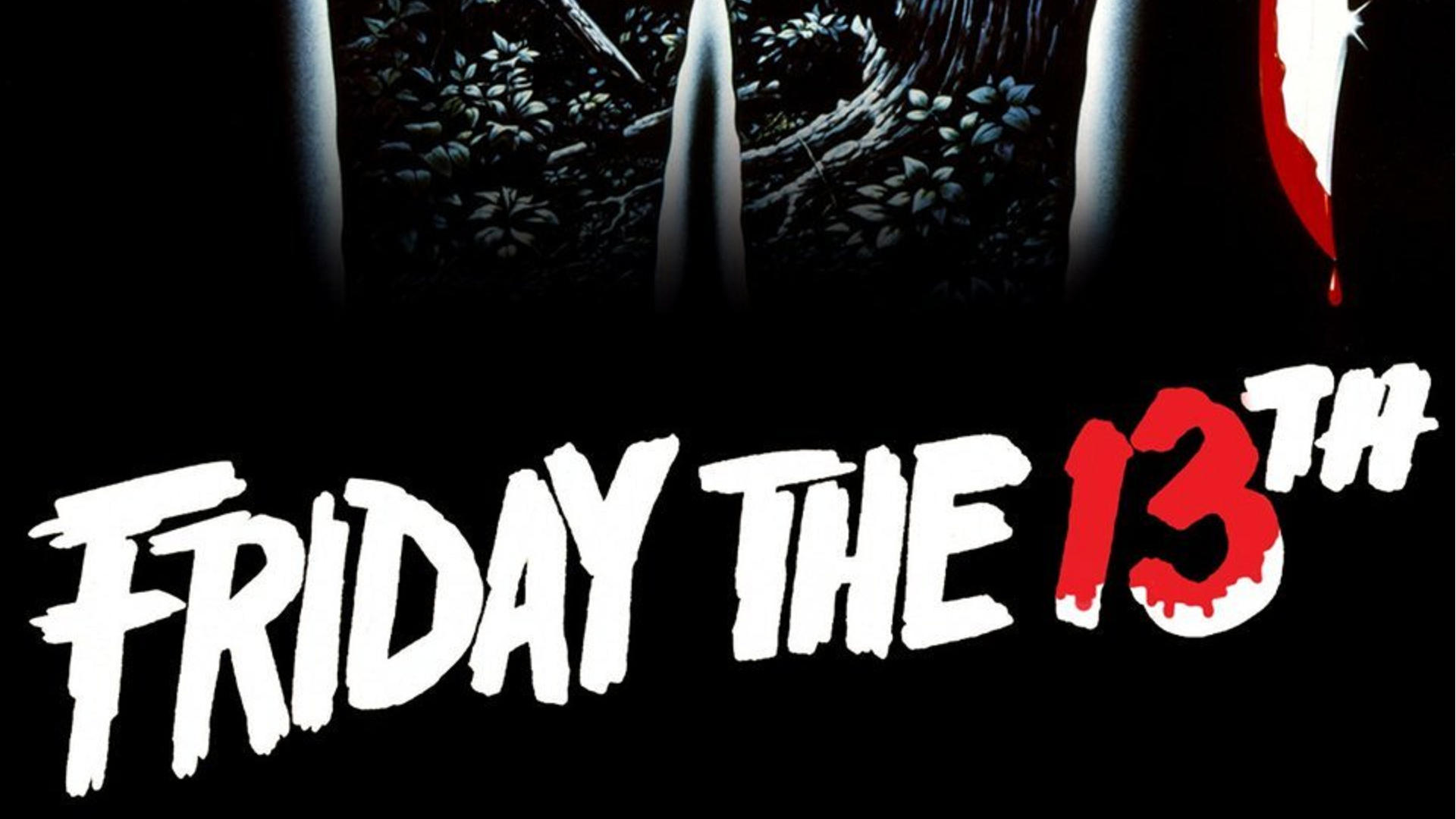 Some fully, but most in bits and pieces. The first movie of the franchise I remember seeing all the way through is Jason Takes Manhattan. My step-dad set up a double-feature for me one rainy summer break day, with Predator 2. I would imagine this was the summer of ’95 or ’96. 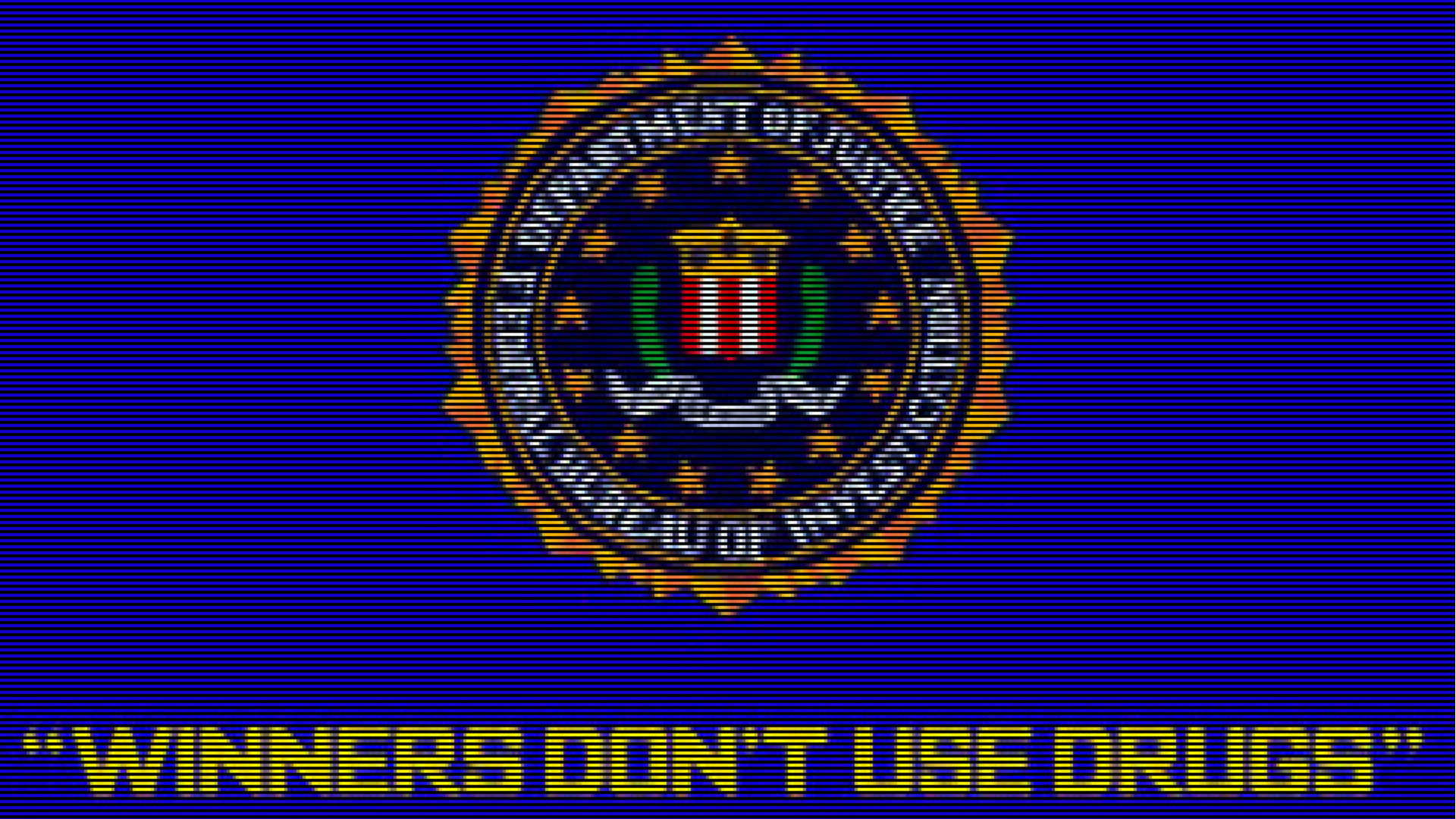 During a group-watching-weekend Freshmen year, my friends and I watched the first two Friday the 13ths, although I am sure I had seen parts of the first one before, this is the first time I really remember watching it in full.

About 10 years ago, I was dating someone who did not like horror themselves, but appreciated that I did. They would regularly rent the new horror movies on the shelf at Blockbuster for me while on their way home from work on Friday nights.

We watched the 2009 Friday the 13th together due to one of those rental adventures, and I remember how much fun we had laughing and yelling at the dumb teens on the TV, but not really enjoying the movie beyond that moment in time.

Other than those memories, I can not say for sure if I’ve seen any of the other movies in their entirety. 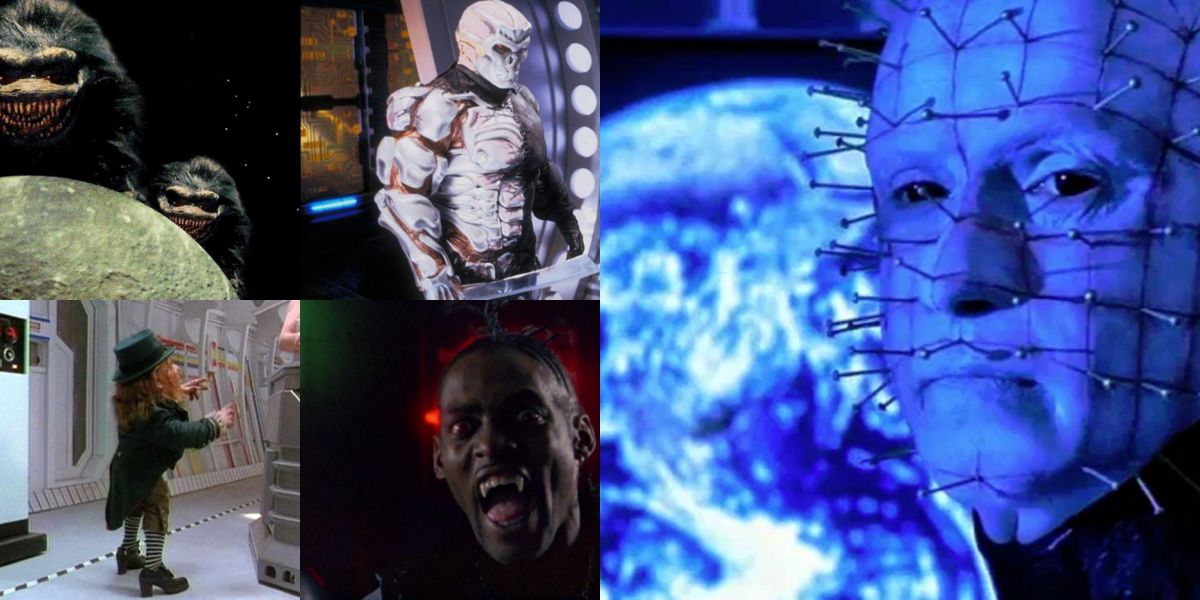 I’ve been thinking about how Jason X has always kind of been a joke in my head, just one of the many horror franchises that slapped their main bad guy into space, but why?

This Month All My F13 Related Questions Shall Be Answered!

March 2020 has a Friday the 13th in it, and I figured what better time to really learn more about the Voorhees boy and his mother. There’s 12 of these suckers, so I am not wasting any time diving in. I wrote my own taglines for each of the films based on my feelings while I sat down to watch, then jotted down likes and dislikes after I finished each movie.

What I like about it: A really fun slasher flick. Even though I had already seen it at least 6 times, I didn’t mind watching it again. The effects are good. The score and musical stings are iconic. Young Kevin Bacon!

What I don’t like: You have to pay a little bit of attention to really appreciate the twists and turns, but for the most part, it’s popcorn. Not much I don’t like.

What I like about it: This movie has some brutal kills. This is my favorite Jason as far as having a clear driving motive, human attributes like tripping and falling, showing fear, and great fashion. Love the old sack and overalls. Ginny is my favorite survivor so far.

What I don’t like: Random white flash fade cut after one of the kills is random. The ambiguity of the ending closely mimics that of the first film, as well as makes it pretty clear they’re setting up for part three. Can you imagine the stench of Mrs. Voorhees’ sweater. Gag!

What I like about it: Holy shit this intro! Funky fresh song. Credits flying at me! I thought my favorite use of the 3D was the spear gun kill, until the popcorn popping party happened. Naked face Jason is freaky A.F. Surprise appearance from zombie mom.

What I don’t like: 3D gimmick to the max. Probably would have been fun in theaters, but significantly limits the at home re-watchability. This biker gang, what a bunch of goobers, their fashion is cool though.

What I like about it: Feldman. Glover. Music by Manfredini. SFX by Savini. Jason’s iconic mask finally becomes a staple of his style. I think I’ve seen this one at least in parts. I love that the kid is a horror and video game enthusiast. What is Crispin’s dance? Twins!

What I don’t like: My favorite teen is one of the first kills. Parts of this movie really drag at a painfully-slow pace. That ending.

What I like about it: It’s corny, cheesy, hammy and so silly. The kills aren’t all too creative, but with one exception, I’m not mad that these characters get killed off. Ambuhurse!

What I don’t like: I appreciate that this movie doesn’t take itself too seriously, BUT instead of having a laugh and a cheer throughout my viewing the numerous not-so-creative kills left me saying “pfft.”

Friday the 13th Part VI: Jason Lives (1986): “One might argue he was never really dead, as he was living inside of each of our hearts, all along.”

What I like about it: The opening is just ridiculous; it’s insane. I love it. Accidental resurrection by lightning! This entire movie is pretty funny, I can see it being great for a group watch. So many kills. There’s like 20!

What I don’t like: I’ve turned this one on probably 10+ times in my life and always end up getting distracted or falling asleep. I honestly don’t know how with all that screaming and awful squelching. I think it’s the 10-minute lull in action after the opening that puts me to sleep.

What I like about it: This is the most supernatural-based one so far. I feel like they become increasingly more fantastical as they franchise goes on. Jason’s a resurrected, seemingly immortal zombie-monster with extreme strength and a passion for killing now. Our main teen has actual telekinesis. This Jason is scary.

What I don’t like: There’s too much time spent just a runnin’ through the woods in this one. What the hell was with that lackluster ending?!

What I like about it: I loved this movie as a child. The inclusion of Kid Jason hallucinations, although kinda cheesy to me now, are a cool idea. Some of the camera work and use of lighting is very artful and nice.

What I don’t like: This punching fight scene is too long and it ends with the teen’s head getting punched clean the fuck off. What. The end is a toxic waste confusing mess.

What I like about it: What the fuck is this movie. Mother of all that is unholy, this movie is gory. Like it made me feel a little sick at points. I actually think I really love this movie.

What I don’t like: What the fuck is this movie. It’s like a mashup of a lot of my favorite horror movies, but not as an homage. Or maybe it is? I should look into that.

What I like about it: The year is 2455. David Cronenberg is right, Jason should be studied. I really appreciate goofy future depictions. The kills and gore are really fun!

What I don’t like: I’m sorry, but as soon as Bionic Jason appears, this movie took a nosedive for me. I was SO excited to finally see this movie and then…

What I like about it: Um? I guess it was cool that they made this movie. If I was watching this with friends, maybe I would have liked it more. The final fight between the two is fun. I would have enjoyed a 25-minute short form of this movie.

What I don’t like: I dunno, most of this movie really sucks and because Prime took this off streaming, I paid to watch it. When you make a “fan service” movie, it should at least serve some of the fans of the original content. I don’t know who this was made for, but it wasn’t this fan.

Friday the 13th (2009): “Remember us? We’ve kinda freshened up for the Internet Generation!”

What I like about it: This is WAY more of a fan movie than F v J, I feel like. It was fun. The kills were a little more Camp-themed than I’d become used to with this franchise, which was refreshing. The acting wasn’t too terrible. This may have just been a rumor, but was Rob Zombie supposed to direct this one? I would have liked to see that. It wouldn’t have been better than what we got or anything, I’m just curious.

What I don’t like: This movie was made to turn new horror fans on to an old horror franchise it feels like. Although I could tolerate it, I didn’t really enjoy myself watching it. At some points I felt frustrated with the character’s choices but, that’s horror stuff, right? If you’re not yelling “No don’t go in there!” at the screen, are you even really watching a horror movie?