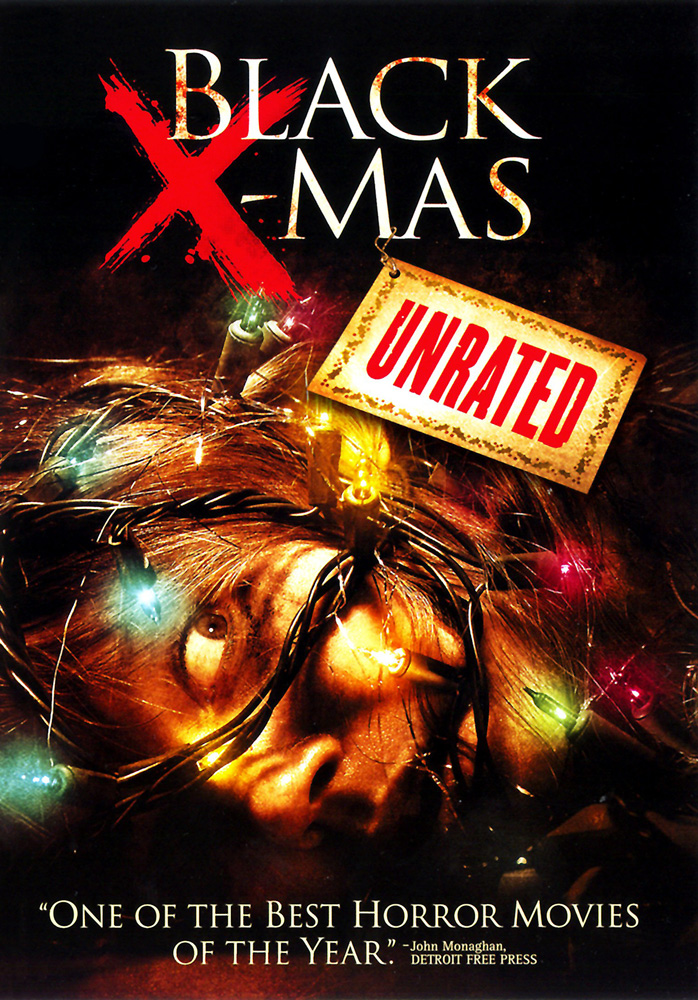 In last week’s 40th anniversary retrospective of the original Black Christmas, I talked rather extensively about the connections between that film and John Carpenter’s Halloween. If you’re asking me, it’s impossible to talk about one and not mention the other, as it was after all Black Christmas that very much paved the way for Michael Myers’ reign of cinematic terror.

I suppose it only makes sense that both films got the remake treatment at right around the same time, Black Christmas in 2006 and Halloween one year later. Again, the films drew some parallels to one another, as both remakes served to water down the genuine terror of the originals by taking a ‘How It’s Made’ approach to their villains.

Whereas Billy remained a mystery in Black Christmas, right through the end credits, he was made into more of a straight up slasher villain in Glen Morgan’s remake, which used the creepy phone calls from Bob Clark’s film as the basis for a wholly unnecessary backstory that quite frankly turned one of the best horror villains of all time into one of the worst – and took a steaming pile of shit on the original classic.

Within the first five minutes of Black X-Mas, Billy is both introduced and visually seen, and for some reason the decision was made for him to be yellow – like bright fucking Sin City yellow. The explanation is that he has jaundice, and a large portion of the film is spent telling us things we were better off not knowing about him. Not only do we meet Billy but we also meet his mother and his sister Agnes, both of whom are only briefly mentioned in the original, as well as his father and step-father.

Oh and we even find out that Agnes is actually Billy’s daughter, due to the fact that his mom raped him one night. And I’m pretty sure she’s a dude, though they never really address that. So yea. Remakes. This is kinda why people hate them.

Like Rob Zombie’s Halloween, Black X-Mas is in many ways little more than a reminder of the fact that the unknown is much scarier than the known, and delving into Billy’s backstory is arguably one of the poorest decisions in horror remake history. It’s like taking everything that made the original so great and flushing it down the toilet, and again I have no issue calling Black X-Mas an awful remake of Black Christmas.

But alas, there are certain things you simply have to look past, as a horror fan. When it comes to Halloween 3, for example, it’s best to disregard the fact that it’s part of the Halloween franchise and just enjoy it as its own movie. Same goes for remakes, which need not be on the same level of quality as their predecessors.

Yes, Black X-Mas is really bad, when compared to Black Christmas. But on its own, it’s actually a pretty fun slasher flick.

In my review of Black Christmas I wrote about the memorable characters, which include two humorous drunks and a badass final girl. Despite the fact that the remake has got some talented actresses in it, the characters are your standard slasher victims through and through, no one girl standing out. They’re totally overshadowed by everything else going on in the movie, including the rampant overuse of holiday-colored camera filters (which I LOVE), but it’s more about watching them get murdered than it is caring about them. And that’s fine with me.

Replacing the genuine chills of the original with gory and totally over-the-top carnage, Black X-Mas feels like the film the original might’ve been, had it been made in the 80s and directed by a lesser filmmaker than Bob Clark – and I don’t mean that as a knock on the movie, as it’s not trying to be anything more than what it is. In the realm of modern day slashers, Black X-Mas is an admirable 80-style effort, packed with a handful of kills that forgo the CG-effects of the 2000s in favor of the practical effects of the sub-genre’s best decade.

The memorable maimings, which are numerous, include the removal of eyeballs, several brutal stabbings and some creative uses of holiday items. After beating his mom to death with a rolling pin, for example, Billy uses a cookie cutter to remove hunks of her flesh, while later Agnes throws an ice skate at one of the girls, slicing the top of her head off. As for the house mother (played by the original’s Andrea Martin), she gets impaled by a falling icicle – a totally accidental death that showcases the film’s commitment to cheesy fun.

While Black Christmas is a masterpiece of groundbreaking horror, Black X-Mas is merely a fun holiday slasher flick. The latter is everything I’m so grateful the former was not, but ya know what? I’m totally okay with that. Contrary to popular belief, remakes don’t in any way harm the beloved originals, and this one serves as proof that they don’t necessarily have to live up their standards, in order to be entertaining.

So fuck it. I have fun with Black X-Mas, every time I watch it. And I don’t care who knows it.