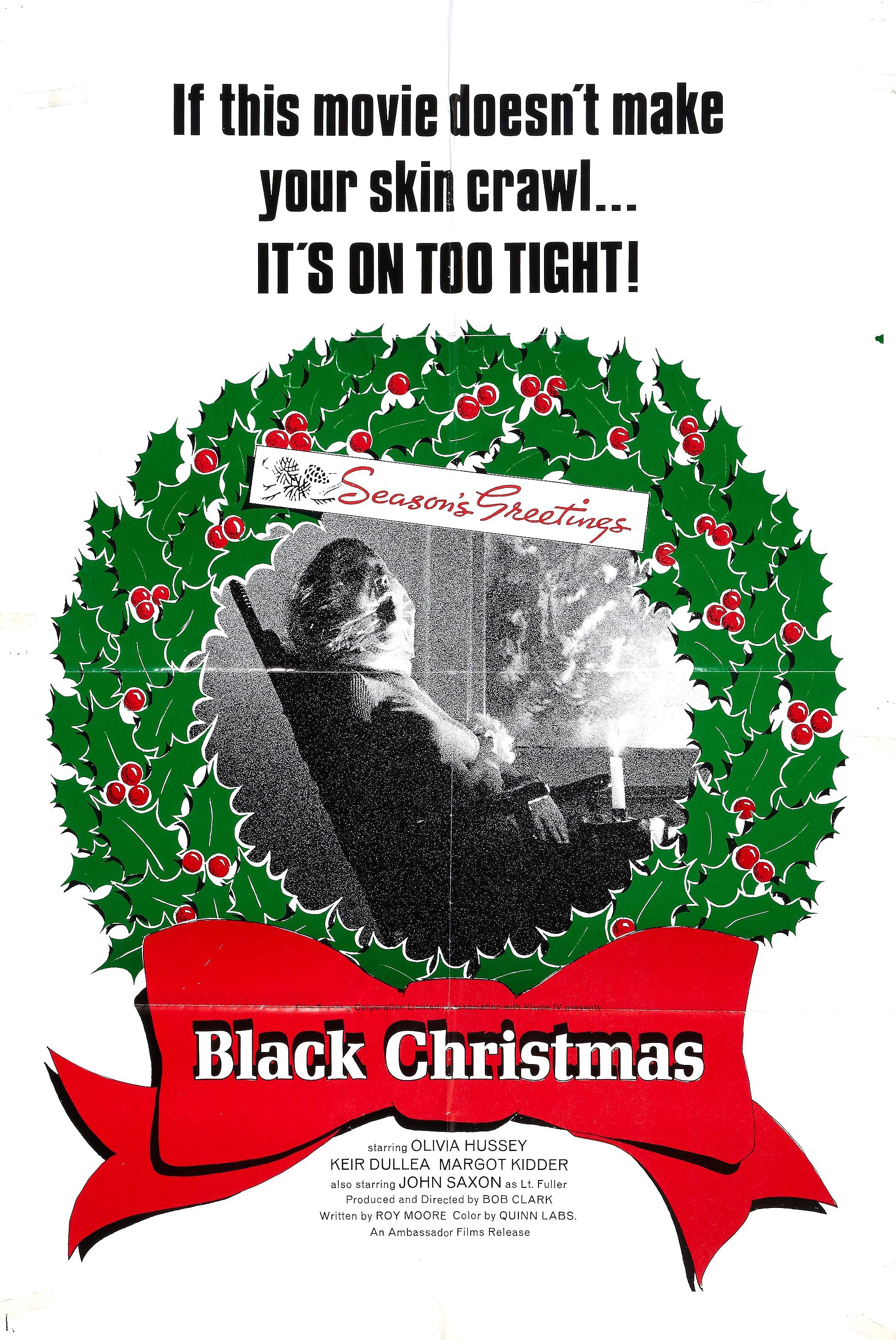 It’s almost always impossible to pinpoint the horror movie that started any given sub-genre, though there are films within each that have more or less had that honor bestowed upon them. Though not the first of its kind, for example, The Blair Witch Project is nevertheless seen as the ‘first’ found footage movie, due mostly to the fact that it popularized that style.

When it comes to slashers, it’s oftentimes Halloween that is considered the one that paved the way for all the rest, which is not entirely untrue. Again, it’s far from the first movie of the sort, with the Italian Giallo films predating Carpenter’s masterpiece by many years, but one need not stretch the truth to suggest that it inspired a plethora of similar films that came in its wake.

True, the landscape of the horror genre was forever changed when Michael Myers walked on screen in 1978, but to give Halloween all the credit for spawning the slasher movement is somewhat of an injustice to another film that came four years before it. That film is of course 1974’s Black Christmas, a Canadian production that is all too often left out in the cold when the discussion turns to slashers.

Celebrating its 40th anniversary this year, Black Christmas was directed by Bob Clark, who interestingly enough went on to win over an entirely different holiday audience with 1983’s A Christmas Story. It was Clark’s holiday horror film that directly inspired Halloween not just in execution but also in conception, as it was an off-hand remark from Clark that seems to have given Carpenter the idea for his film.

In an interview with Icons of Fright, Clark mentioned that Carpenter had in the years prior to making Halloween asked him if he’d ever do a sequel to Black Christmas, and though he wasn’t interested, he did have an idea in mind. Basically, the sequel would take place on Halloween and center on the killer escaping an institution and returning to the sorority house – sound familiar?

In that same interview, Clark was quick to note that Halloween was in no way a direct copy of Black Christmas, though it’s hard to imagine that the sequel conversation didn’t have an impact on Carpenter. Though far different in many ways, it’s impossible not to draw parallels between Clark’s holiday horror film and Carpenter’s, and if you’re asking me, the films are on equal levels of quality and deserve equal levels of fan appreciation and respect.

Ironically, it’s the one thing that makes Black Christmas such an effective chiller that was responsible for it not garnering the same fanbase that Halloween did. Despite the insistence of Warner Bros., Clark made a ballsy move by shrouding the killer’s identity in secrecy, making it the rare ‘Whodunit?’ slasher that doesn’t bother to answer that question. Would Black Christmas be as iconic as Halloween is today if it gave rise to a new horror icon? Impossible to say, but quite easy to answer ‘yes.’

But again, the beauty of Black Christmas is that it doesn’t play into the tropes that it helped paved the way for, and the lack of an identified killer was a smart decision in every sense other than the financial one. Sure, a scary looking creep in a mask could’ve easily led to sequels, action figures and all sorts of franchise perks, but it’s the restraint Clark showed in that department that makes this early slasher effort one of the most genuinely frightening of them all. After all, the unknown is always scarier than the known.

All we ever really see of Billy are quick glimpses and POV shots that were lifted and popularized by John Carpenter four years later, and the only insight we get into his mind are a handful of threatening phone calls made to the sorority sisters. It was Clark, actor Nick Mancuso and an unknown actress that provided the various distorted voices of the so-called ‘moaner,’ and the bone-chilling calls from inside the house predate When a Stranger Calls‘ similar plot device by five years.

Though it lacks an iconic killer, at least in the palpable sense, Black Christmas more than checks off that box in other ways, thanks to a handful of moments and characters that are some of the most memorable in slasher history. No list of ‘Final Girls’ is complete without Olivia Hussey’s Jess Bradford, nor any list of slasher kills complete without a nod to the infamous image that adorns the poster art.

Of course, it would be downright criminal to reflect on Black Christmas and not also mention Margot Kidder’s Barb, an unapologetic booze-hound who is one of the most fun characters to ever die in a slasher. Kidder is terrific in the role, lacing the proceedings with an immature sense of humor that works with the horror, rather than takes away from it. And who could ever forget Mrs. Mac, the sorority’s house mother who would hide a bottle of sherry up her butt if she could fit it.

When it comes to horror films, simple is almost always better, and Black Christmas is a great example of that edict. Lacking the makeup effects that would soon become synonymous with the sub-genre, Black Christmas is a relatively bloodless film that squeezes maximum terror out of the simple premise of a killer being inside the house with his victims, proving that slashers can be more than cut ’em up body count flicks, when in the right hands – just as Halloween further solidified, four years later.

Unfortunately, the curse of holiday horror films is that fans don’t seem to pay much attention to them outside of the holiday season they embody, and Black Christmas is particularly forgotten about during the months that don’t start with the letter D. Of course, that only makes the film more special when December rolls around, but it’s a shame considering the fact that Michael Myers is a staple of horror fan discussion all year round, while Black Christmas is only really appreciated for 30 days each year – at best.

Regardless of the films it inspired or the sub-genre it helped give rise to, Black Christmas is just plain one of the very best horror films ever made, and you’ll find me saying that in June as often as you’ll find me saying it in December. Slashers don’t get much better than this one, and it’s not out of line to suggest that some of the other greats of the sub-genre would’ve never entered our lives, if it weren’t for Bob Clark’s other Christmas movie.

Just two weeks shy of your 40th birthday, we salute you, Black Christmas. This month and every month. This year and every year. You are truly one of the all-time greats, and a genre pioneer worthy of feet-kissing 365 days of the year.

So get on your hands and knees, horror fans. And pucker up.