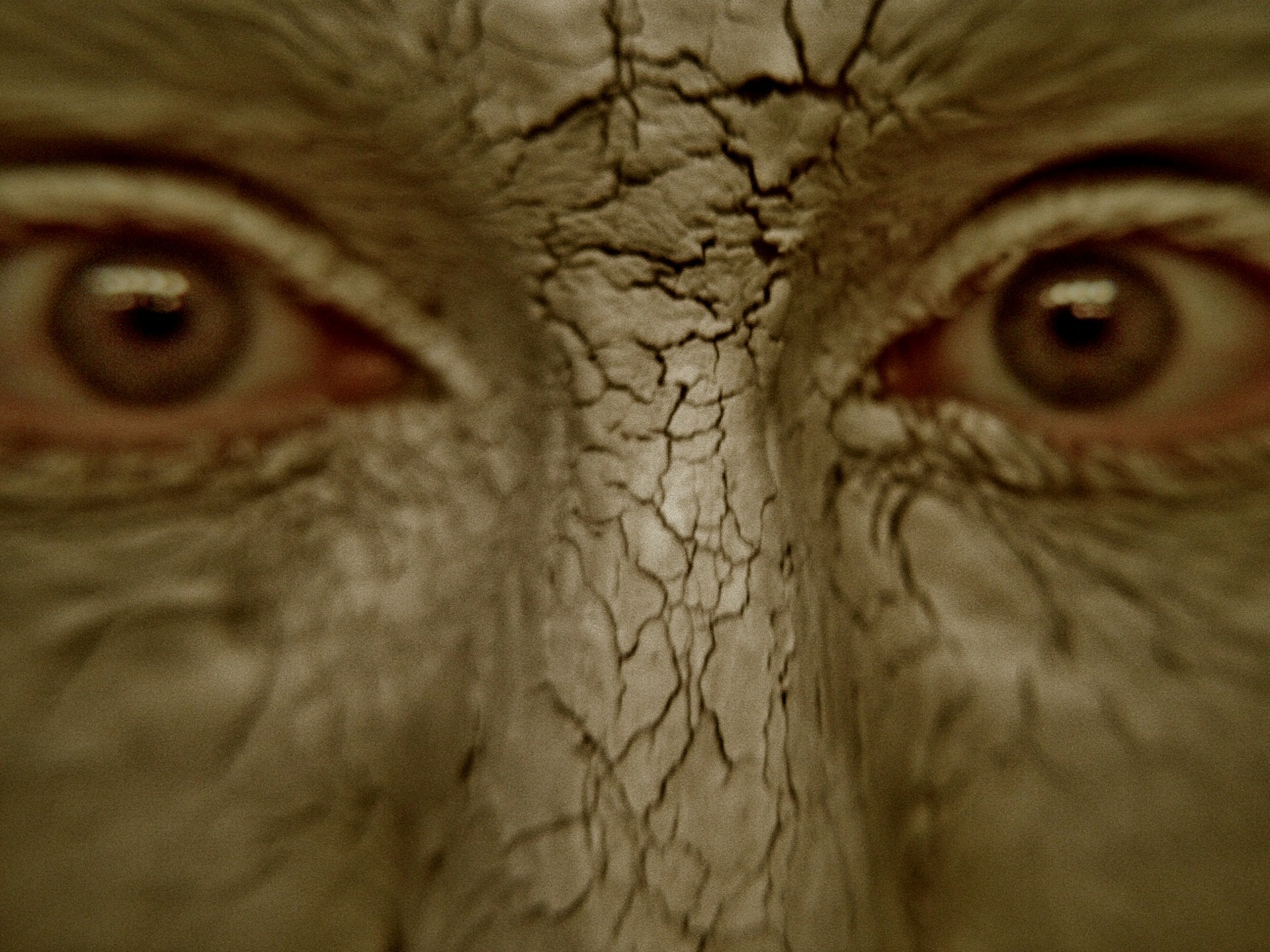 Pop-Quiz horror fan and no cheating! You get only 20 seconds to answer each question.

Can you name off all the vampires you know from horror and count them off?

In 20 seconds you probably got off at least 8 names with 3 titles. If not, you need to re-evaluate your horror.

Can you name off all the zombie/outbreak series you know from horror and count them off?

In 20 seconds you probably got off at least 9 titles. Come on, there are so many B-rated Z-themed books, movies and games this was something your Grandma could do.

Can you name off all the Golem/Constructs you know from horror and count them off?

You have 20 seconds, go! Admit it, you got stuck after Frankenstein didn’t you? And for the hardcore horror fans at least admit it was tough coming up with over 4 titles off the top of your head in 20 seconds.

I hope my point is starting to get across to fans now. Have we glazed over the fact that this sub-genre has got so much potential to it? OK, I know the argument can be made that Construct killers are dominated in the Sci-Fi genre with awesome examples such as; the Terminator series, The Avengers: Age of Ultron and the Transformers series.

That being said, does the horror community just call it quits in this sub-genre? No way!

Most of us already know Mary Shelley’s classic Golem from Frankenstein’s Monster. We can easily say this is the icon of the sub-genre itself summed up in one green skinned seven foot tall image. Every Halloween the immortal image is revisited. It has become a part of not just the horror genre but also part of Western culture. I dare to say there are more people today who get a tattooed variant of Frankenstein’s Monster than Count Dracula or the Mummy! That is how powerful this sub-genre was at its peak. It was the central pillar foundation of horror movies during the 1930s and left its mark on horror history. But in the latter half of 2010s that golden age of the sub-genre is long gone.

For shame on the true horror fan not to demand life pumped back into this genre. Let’s face it, this needs more love and some new blood in it. To get more of this in movies or shows, we need the push to come from the usual books, comic books and graphic novels. We got a small taste of it not that long ago in Hellboy II: The Golden Army, which I thought was a step in the right direction but it kind of stood alone.

Now comes the question the new generation of horror fans will need help on.

What kind of Golem or Construct horror are you talking about?

So before you think, ‘Smeagle going on a killing spree sounds scary’, that is not what we are talking about.

Think along the lines of John Carpenter’s 1983 classic horror film Christine. The film about the geek, much like the ones we have as Facebook friends, who buys a car only to find out it is an evil vehicle with a murderous mind of its own. Another such film was Stephen King’s 1986 horror film Maximum Overdrive, were machines came alive and went homicidal.

Those are just two examples, but I don’t think re-wrapping the Frankenstein series with a new bow counts as a reboot. Just like the new vampire series of today didn’t go back to repackage the name Dracula. That is more the reboot of a single brand rather than the reboot of an entire sub-genre.

Maybe I am wrong about that. Perhaps the sub-genre is just on a drought now and will swell up soon. Only we, the horror fans can decide that.