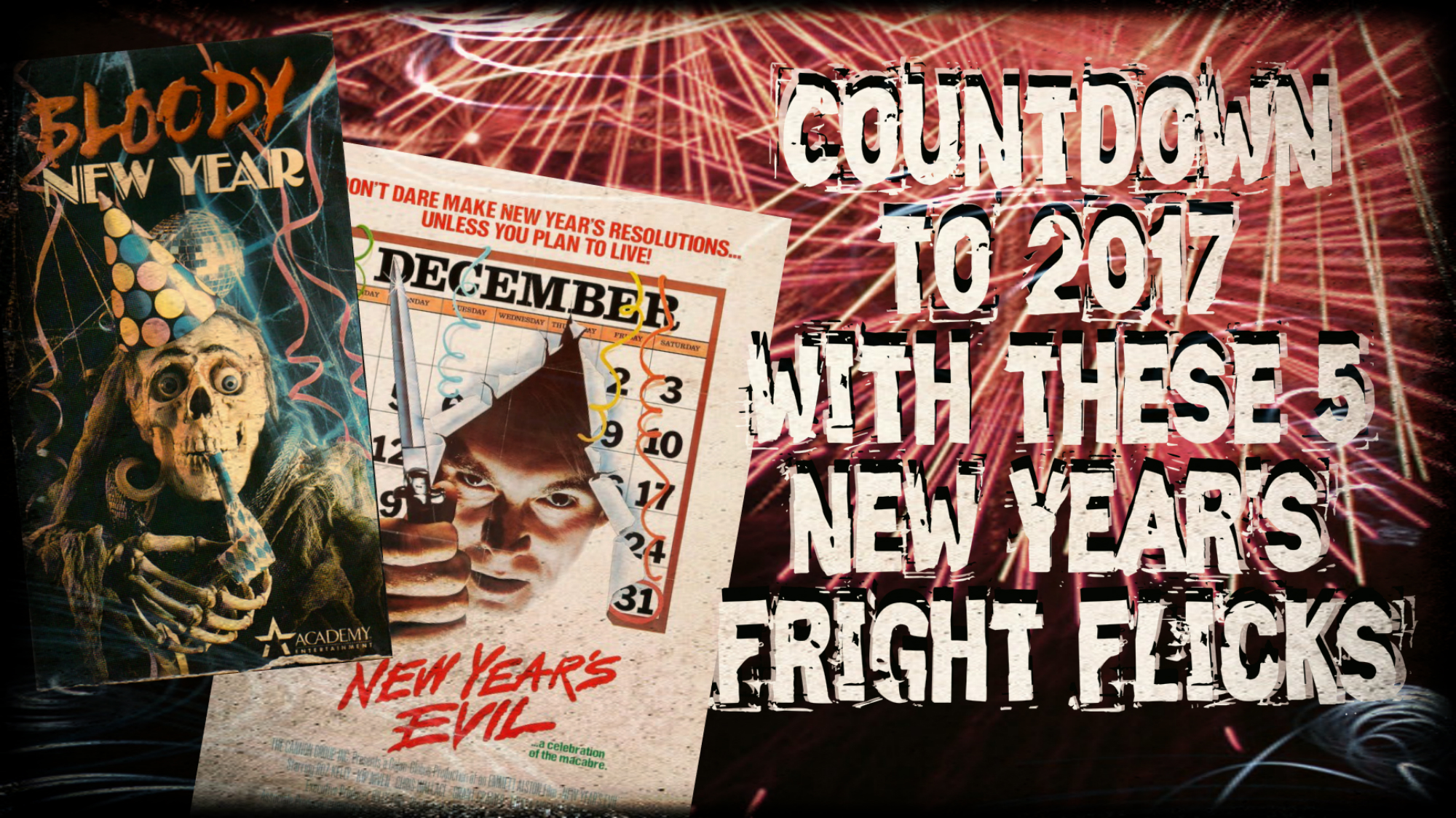 Everyone knows New Year’s Evil, right? It’s a Cannon film from 1980 that tries to ride on the slasher holiday craze and is only remembered due to its heavy reliance on the titular calendar day. It’s cheesy fun but not much else. The only other notable New Year’s horror flick is Bloody New Year, a wackadoo time travel(?) slasher that is still fairly un-known. Us horror fans love celebrating every holiday with seasonal specific fare. Unfortunately, along with Thanksgiving, New Year’s is sorely lacking in instantly recognizable classics.

I was doing some digging to try and come up with some deep cut films to celebrate the New Year with and stumbled upon several I had never heard of and a few I had simply forgotten. I present this list not having seen a few of these, but for those of you who enjoy digging through piles of trash to find those rare gems, I hope you find a few titles here worth seeking out. 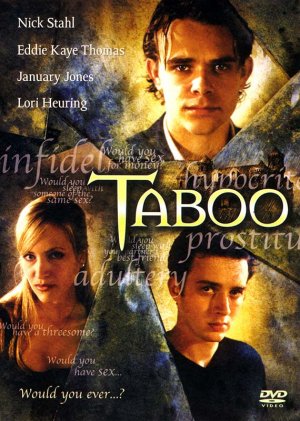 Six young adults struggle with their personal demons while staying at a secluded mansion during a dark and stormy night where a seemingly innocent game of ‘taboo’ brings out their inter-most secrets which soon leads to murder.

This film carries a heavy “post Scream, late 90s” vibe featuring a bevvy of fresh young faces from the time: Nick Stahl (Terminator 3), Eddie Kaye Thomas (American Pie), my beloved Amber Benson (Buffy the Vampire Slayer), and January Jones (Mad Men). The director doesn’t appear to have gone on to much else, but this is the type of film I would have eaten up in my early teen years. In fact, I probably did but just don’t remember as the cover art seems very familiar.

If you’re in the mood for snarky “teens” parading around in faux, sexy adult situations spitting out the type of dialogue that would make even Kevin Williamson roll his eyes in the tradition of The In Crowd or Gossip, Taboo is just for you…and me if we’re being honest. 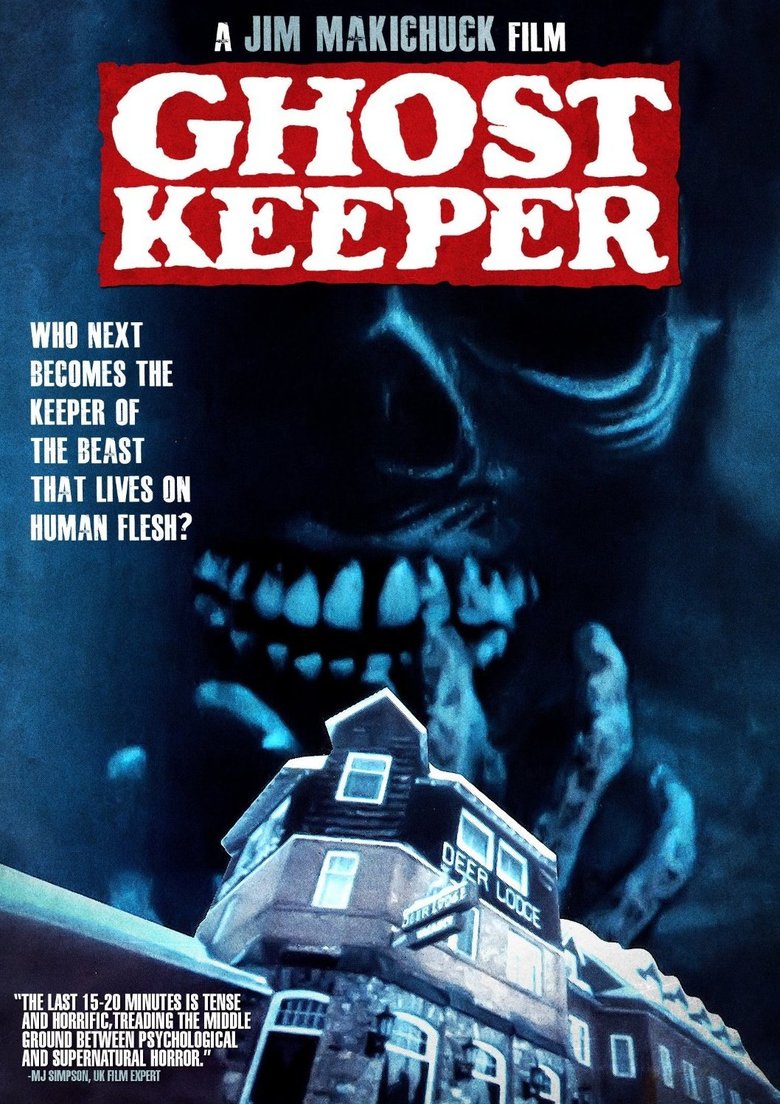 A group of three friends on a snowmobiling trip find themselves stranded at an abandoned lodge isolated in the mountains. They discover that an old woman resides in the hotel, along with an evil entity that she is keeping in the basement.

Now Ghostkeeper is one obscure piece of slasher goodness from the golden age. I had actually put off watching this for several years due to overwhelmingly negative reviews labeling the film as “boring”. Once I realized the New Year’s connection a couple days ago I figured, “why not?” and I’m happy I did.

It’s understandable that people might be put off by the film if they go in expecting a traditional hack em’ up; there’s only three main characters with potential one way tickets to the morgue. Instead, Ghostkeeper is a moody production that’s a perfect watch for those looking for something a tad more subtle on a chilly winter’s night. (I might revisit this for a “Through the Cracks” article in the near future.)

There was no trailer, so here is a rare alternate opening that exists to merely up the bodycount by one: 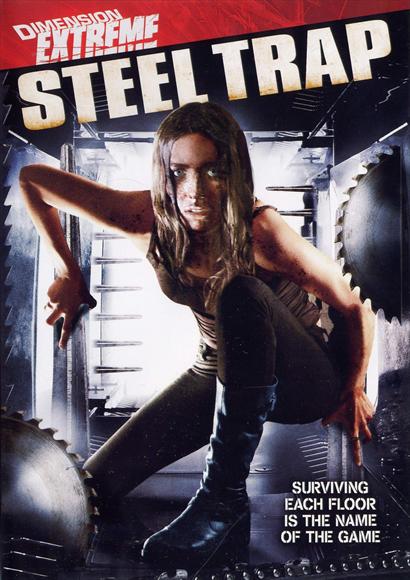 Seven guests are invited to an after party on the abandoned floor of an office building, handpicked to play a series sadistic and deadly puzzles.

Steel Trap was released as a part of the mixed bag that was “Dimension Extreme”. Yes, the label that released a lot of classics like Inside, Black Sheep, Teeth, and…Welcome to the Jungle? Well, they can’t all be winners, and Steel Trap certainly isn’t one of them.

But this is a fun and mindless “trap” movie. Think of it as a cross between Cube, Saw, and Die Hard on a basic bitch budget. The acting is atrocious pretty much across the board, but New Year’s is actually a pretty big focal point making this one of the more seasonal-specific entries on the list. Pop some bubbly with a loved one (lots and lots of bubbly), kick back and enjoy. 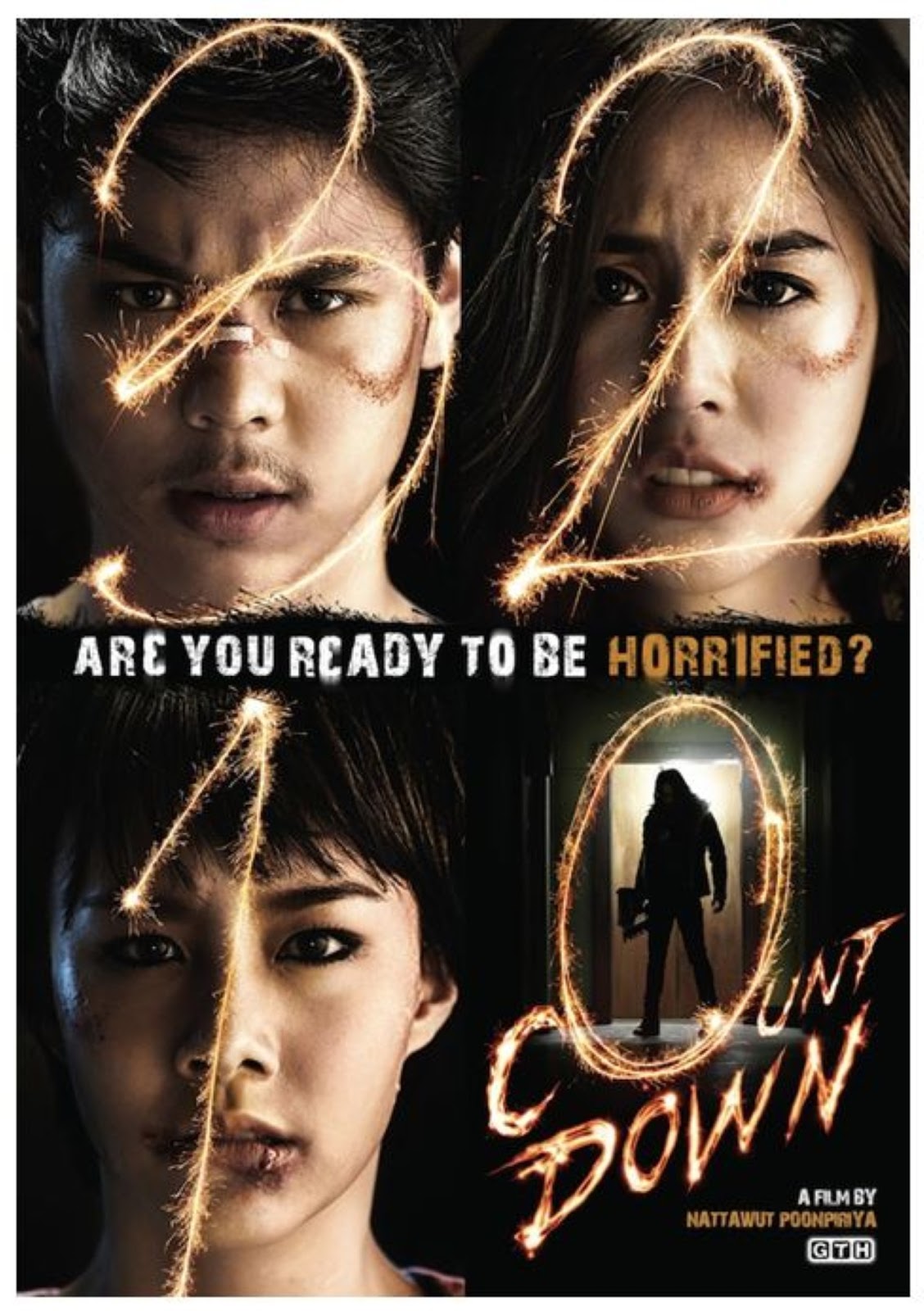 Three Thai teens in New York City are planning the New Year’s Party of their lives. They called Jesus, a drug dealer, to drop off some stuff at their apartment so they can celebrate and countdown the end of the year in style. Little did they know that Jesus’ visit that night will change their lives forever.

This 2012 Thai production doesn’t appear to be strictly horror, but it does look like things get really dark. Also, the vibe reminds me of an awesome 2002 Japanese film, 2LDK. This might be a darkly comic jaunt for us sickos who enjoy a lot of bloodletting alongside our comedy. 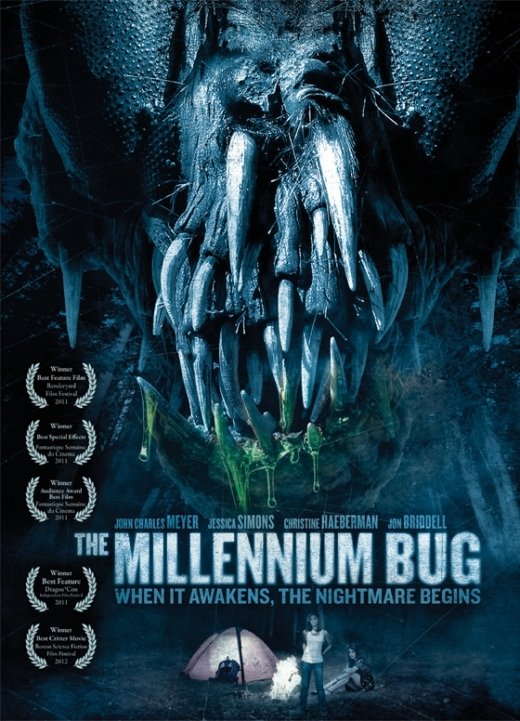 When the Haskin family seeks refuge from Y2K hysteria in the isolated forests of the Sierra Diablos mountains, madness and terror find them there. Abducted by a vicious hillbilly clan, the Haskins fight for survival, but neither they nor the hillbilly Crawfords can comprehend the monstrous nightmare about to erupt from the bowels of the earth.

Remember Y2K? Remember when at the stroke of midnight, New Year’s Day, the birth of the year 2000, when the world descended into mass hysteria? All the computers went haywire and civilization was on the brink of complete destruction? No? You don’t remember that? Ah, well…that was certainly a New Year’s Eve to remember even if NOTHING ultimately happened. There was still a palpable fear of the unknown possibilities and an unbearable dread that built up with the countdown of “3, 2, 1”.

This film plays off those fears, sort of, but really just uses Y2K as a back drop to tell a giant monster film about a killer bug. With all practical effects utilizing miniatures, puppets, and Karo syrup at a time indie filmmakers were leaning far too heavily on CGI, Millennium Bug is a low budget New Year’s creature feature that is certainly getting added to my watch-list.

I hope this finds those of you reading it well. From me to you, I wish you all a spectacular, safe, and spooky New Year. Let me know what some of your favorite New Year’s horror flick are below (if you have any). Cheers!