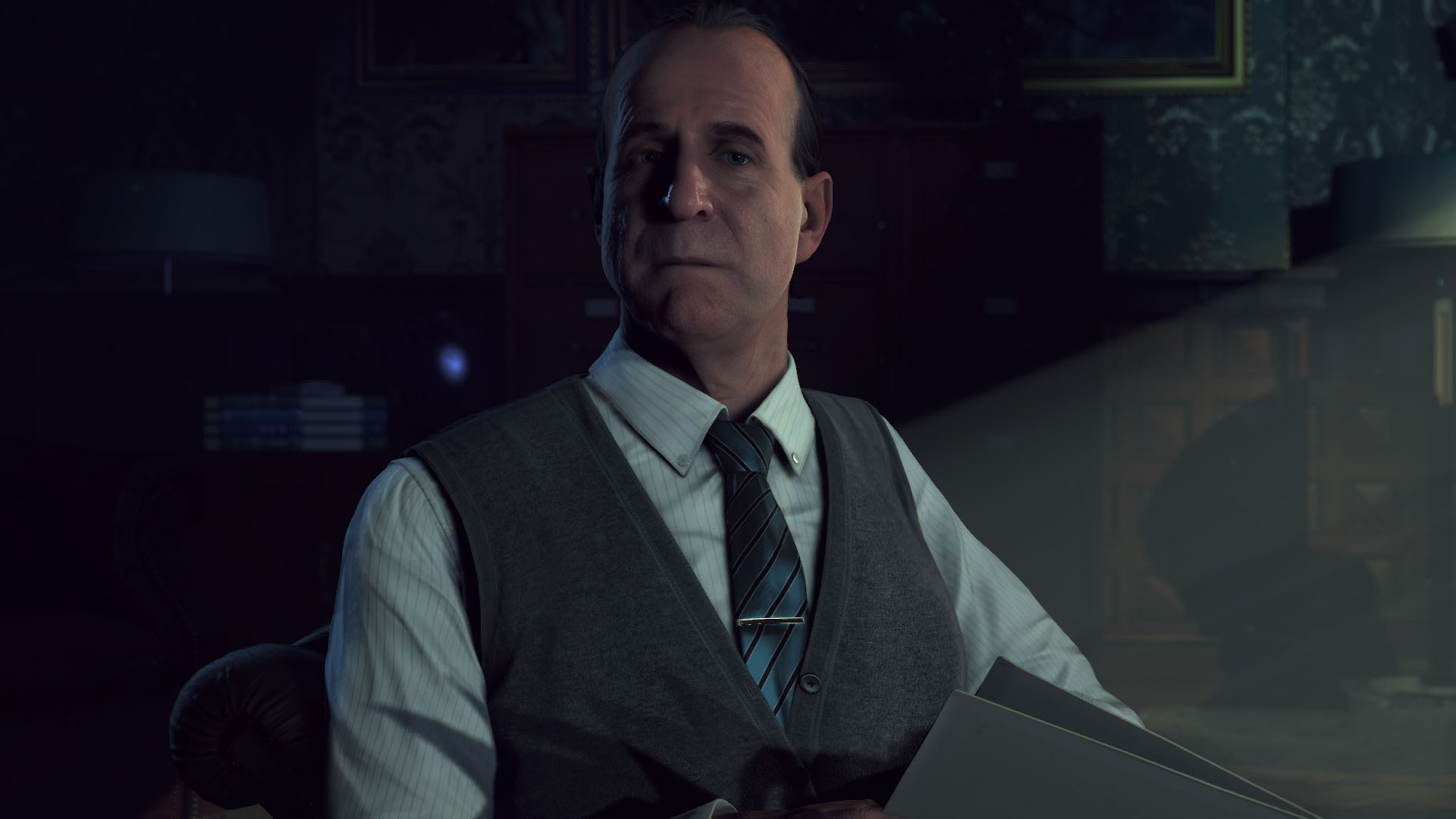 Whether only rumored, in-talks, announced, or actually in-development, here are some of the projects I’ve been following and am all sorts of giddy for:

Jeepers Creepers III
Why? — I’ve probably never had a more enjoyable horror experience than when I saw the original Jeepers Creepers in theaters. It was a Friday the 13th or Nightmare on Elm Street type experience, only an original monster with a really unique, quirky, and creepy story could deliver. I saw the movie with almost no expectations except for a teaser trailer that intrigued me and yet, didn’t give anything away.

Army of Darkness II
Why? — The excitement of this being a possibility is founded in the nostalgia of the original Evil Dead trilogy. Even cooler still, is that the supposed 2013 Evil Dead “remake” may in fact not be a remake, reimagining, or anything of the sort, but a film that exists in the same universe as Ash, our shotgun-and-chainsaw-dueling hero played by none other than the legendary Bruce Campbell. To put it another way, all the cool tie-in stories, end-credit scenes, etc. they did with the Avenger movies, is the same kind feeling here, only for uber horror nerds. It’s just fun.

It
Why? — Remember how terrifying the 1990 TV mini-series was, even with the restrictions of budget and censors? Now imagine a hard R version, which is truer to the horrific nature of the book. Sometimes, less is more, yes I hear you Mr. Hitchcock, but I’m still very excited for this gorier two-part theatrical film adaptation of Stephen King’s It.

Ghostbusters III
Why? — Despite the recent and unfortunate death of Harold Ramis, it appears the film will still be moving forward. While this, and my favorite actor Bill Murray’s unlikeliness to take part in the film may be considered to be a final nail in the coffin for many fans, I still have hope in my heart. With Dan Aykroyd and Ivan Reitman’s involvement, I’m still going to go ahead and get my hopes up.

Beetlejuice II
Why? — Not heard much, but loved the original.

Overlook
Why? — Prequel to Stanley Kubrick’s The Shining. No idea just what to make of this yet, but I’m intrigued.

American Psycho
Why? — The original is amazing. I’ve heard this “remake” described as a “down and dirty new version that imagines how yuppie serial killer Patrick Bateman would fare in New York today” and that sounds pretty fascinating to me.

The Green Inferno
Why? — Simply put, it’s been a long time since Eli Roth directed a film and I’ve been anxiously awaiting something new.

Uh oh, we’re starting to see a trend here… clearly nostalgia has a strong hold on me. Sorry, I don’t subscribe to the philosophy of immediately, by default hating all remakes, sequels, or prequels. Yes, it’s a fad, and yes it’s usually a disaster similar to how it’s usually a disaster when they adapt video games to film and vice versa, but it’s okay.

It doesn’t sully the originals for me if new films in the franchise are awful. I’m excited, so shoot me. In fact, if you want to shoot me for my blasphemy, please take it over here.

I have a really hard time discovering original works to be excited about (which usually requires a financial investment because even with reviews, you can never be sure), so if you have some suggestions, let me know.

N/A — Not seeing anything particularly worthwhile to be excited about in way of upcoming first-time or special Blu-ray releases, suggestions?

Hannibal
Why? — Superbly well done. Much closer to the atmospheric feel of the original Hannibal Lector film Manhunter (which happens to be my favorite film). Season 2 premieres this Friday.

SOMA
Why? — From the creators of Amnesia, one of the most frightening gaming experiences I’ve ever had. While I’m kind of tired of the whole “space horror” theme, SOMA looks like it’s something very, very special.

Until Dawn
Why? — “We’ve been working on this game for a while now, working with Hollywood writers and US TV talent, doing our best to bring the Teen Horror experience to PlayStation. Inspired by classic movies in the genre, we expect that Until Dawn will draw you in with its characters, killer dialogue and shocking, twisted story.”

The Evil Within
Why? — From the creator of Resident Evil, comes this game, which hopefully has the same level of quality, but without just being another Resident Evil game.

Nevermind
Why? — A horror game that knows how scared you are, need I say more? I’ve personally backed the game, only 8 days left to fulfill its goal. Check it out and see if it’s something you’d be willing to back too.

Alice Cooper
Why? — Alice Cooper touring with Mötley Crüe on their final tour.

You tell me, what should I be excited about? What have I missed? What amazing horror news will I be kicking myself over if I completely fail to hear about it too late?