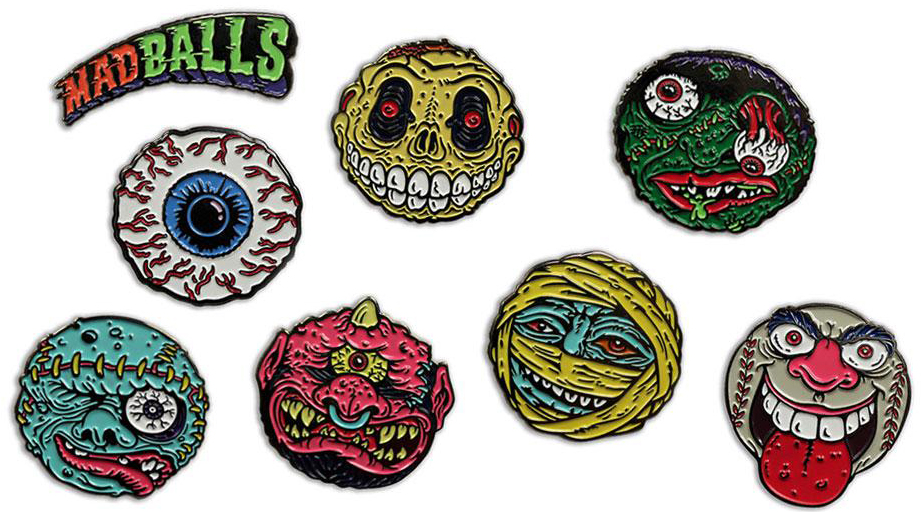 One of the coolest things to come out of this year’s San Diego Comic-Con is that Mondo will soon be rebooting the 80s toy line Madballs, putting out upgraded versions of the most iconic gross-out characters. While we wait for those, the art label has just released a line of Madballs enamel pins, which are selling for $10 each. Slobulus, Screamin’ Meemie, Aargh, Dust Brain, Horn Head, Oculus Orbus, and Skull Face are all represented, along with a Madballs logo pin. 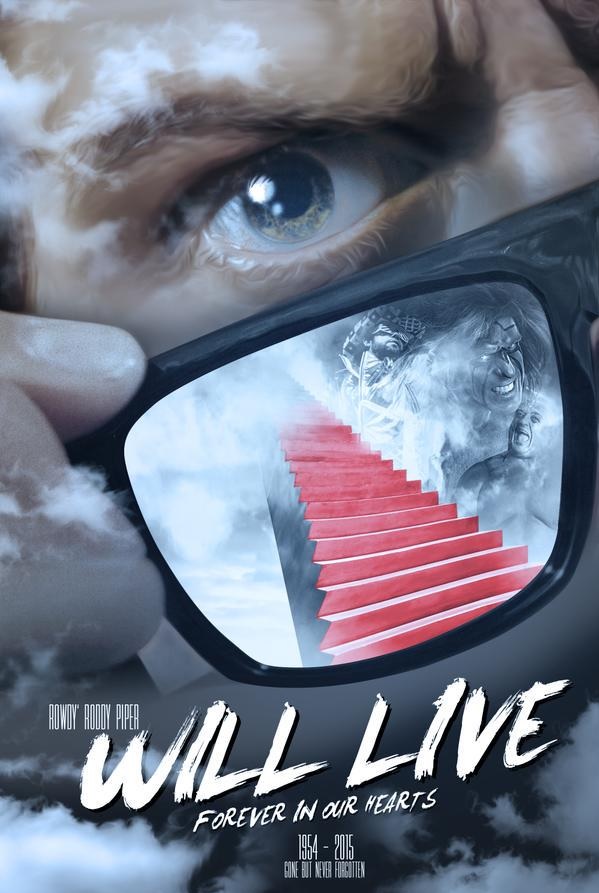 This weekend kicked off with the sad news that legendary pop culture icon “Rowdy” Roddy Piper passed away at the age of 61, leaving behind a legacy that includes starring in John Carpenter’s They Live and of course being one of the top villains in professional wrestling history. You can always count on fans to whip up incredible tributes whenever beloved celebrities pass away, and this They Live-inspired art pretty much says it all. The saddest part of growing up is watching your childhood heroes die. 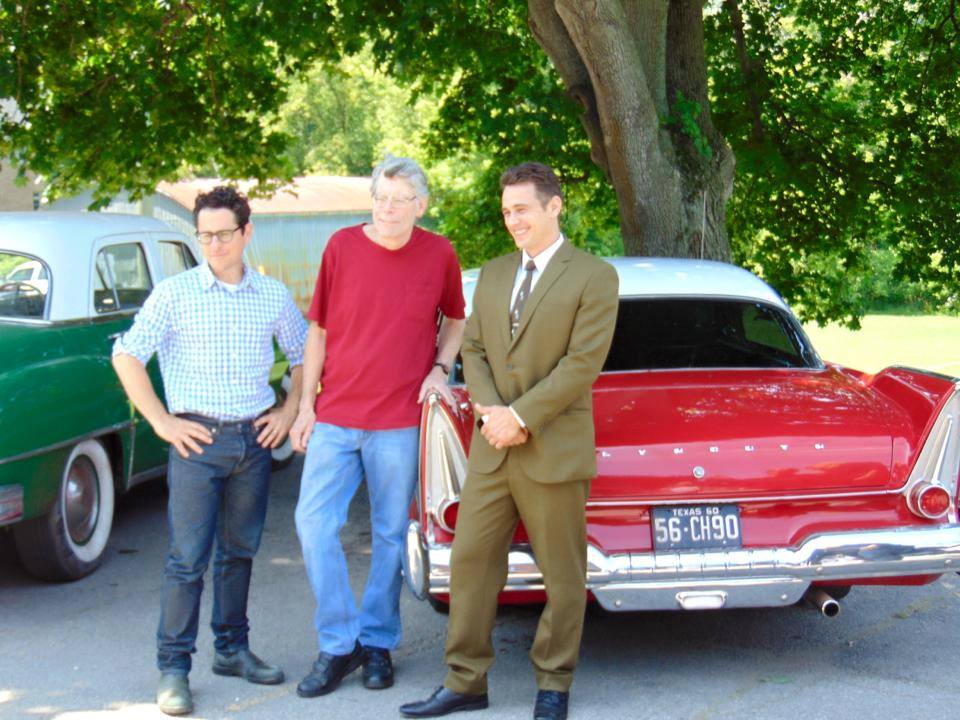 Stephen King’s novel 11/22/63 is currently being turned into a TV series for Hulu, and King shared a couple of set photos this week on his various social media accounts. This one came courtesy of King on Facebook, the legendary author posing with star James Franco and producer J.J. Abrams – and yes, that is indeed Christine that they’re standing in front of. 11/22/63 centers on a man who travels back in time to prevent the assassination of JFK, and the iconic Plymouth Fury shows up several times in the novel. 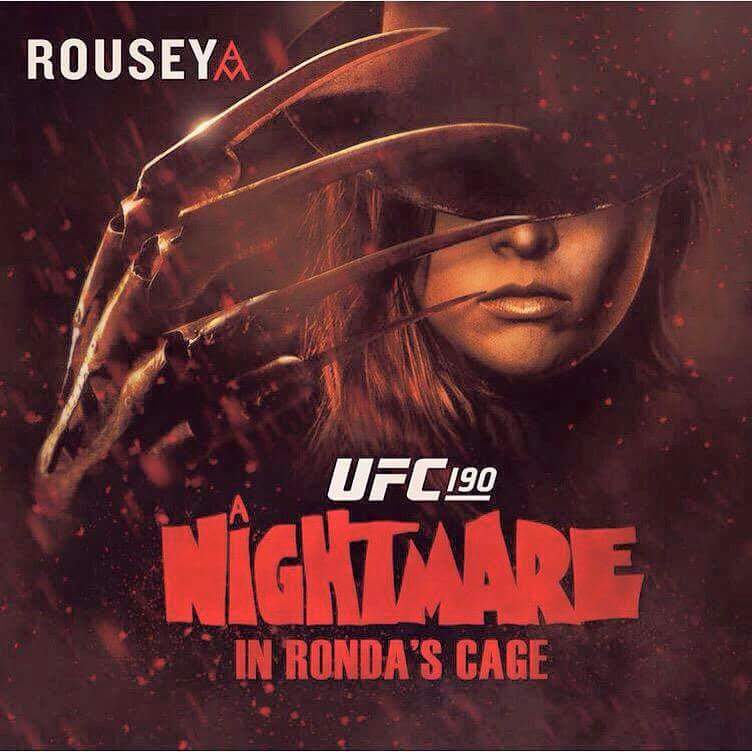 I honestly don’t follow MMA but I kind of can’t get enough of Ronda Rousey, who is pretty much the most badass human being on this planet. Tonight, the undefeated Rousey steps into the ring with Bethe Correria, and the UFC Women’s Bantamweight Championship is on the line. Rousey is so confident she’s going to come out victorious that she already dedicated the match to Roddy Piper, who personally gave her permission to use the nickname “Rowdy.” Thought this fan-made poster for tonight’s event was pretty awesome. 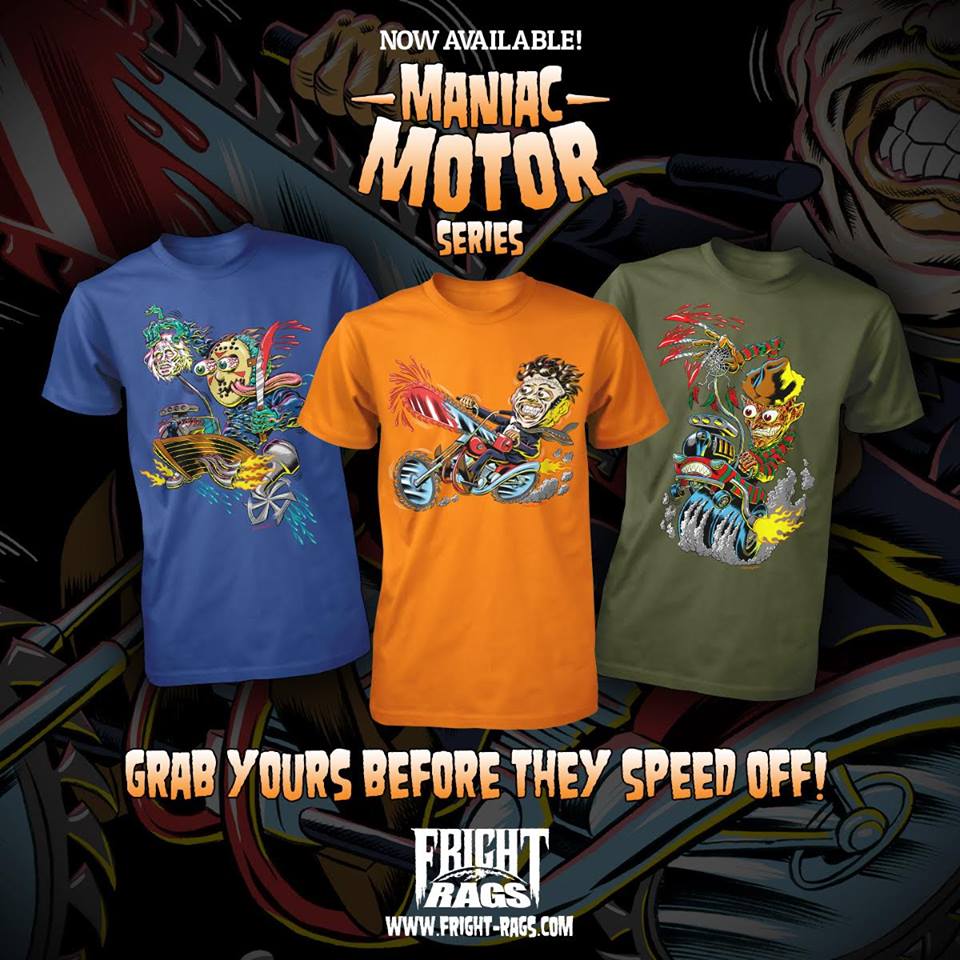 Speaking of Garbage Pail Kids, artist Brent Engstrom (who has drawn many designs for the franchise) just collaborated with Fright Rags on a line of t-shirts dubbed the ‘Maniac Motor Series,’ inspired by Ed Roth’s iconic Rat Fink artwork. Jason, Leatherface, and Freddy each get their own supercharged vehicles with these fun designs, titled Crystal Lake Cruiser, Meat Mobile, and Dream Machine. As the image encourages, grab yours before they speed off. 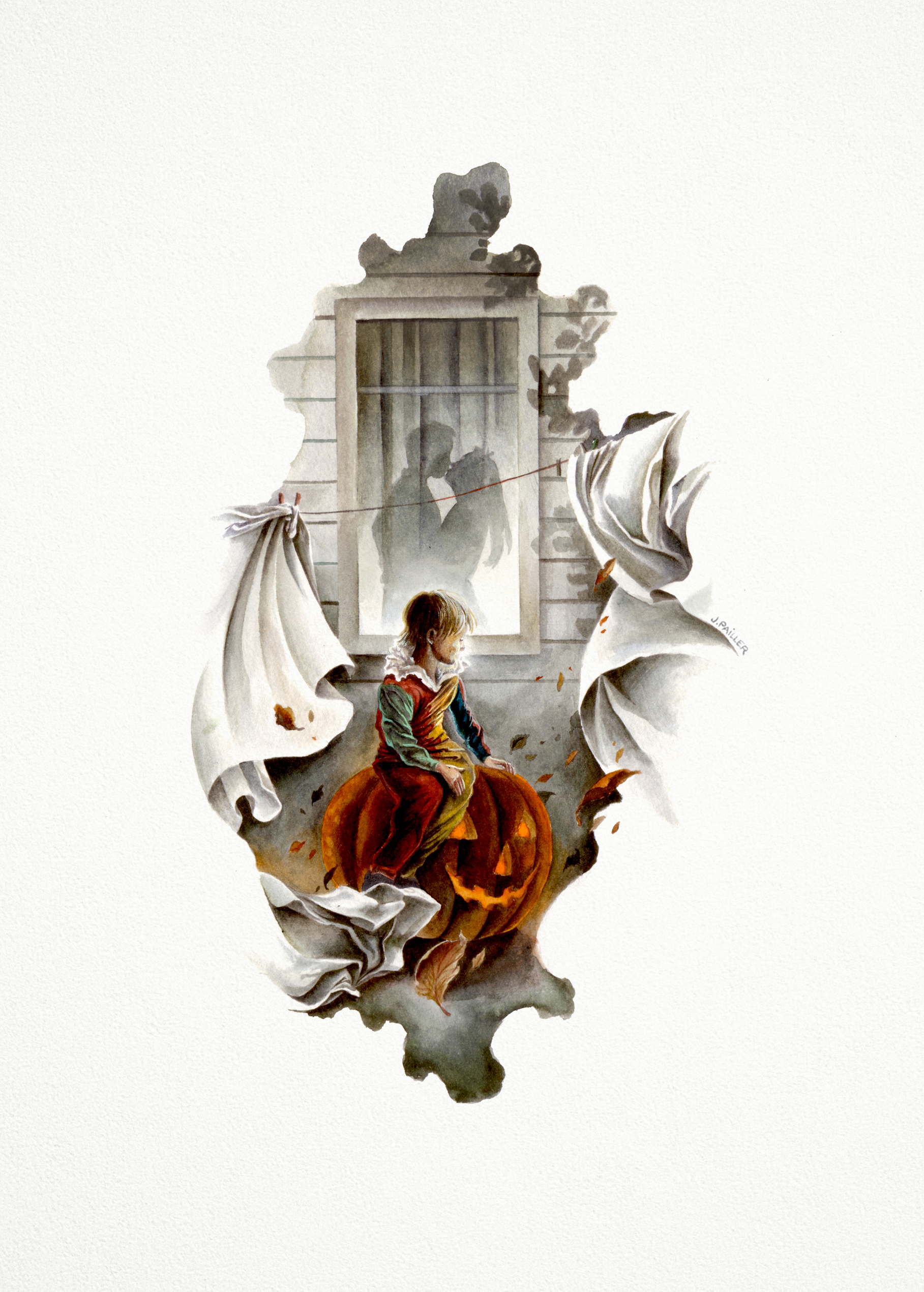 Though Michael Myers was left out of Fright Rags’ Maniac Motor Series, Halloween fans will be happy to know that artist Jeremy Pailler has just added him to his absolutely stunning Horror Genesis Collection. The art series explores the origins of horror’s most evil villains, from a highly poetic point of view, and it includes some of the most beautiful depictions of our favorite horror movies that I’ve ever seen. Also added to the collection this week were Poltergeist, The Thing, Alien, The Exorcist, Piranha, and Stephen King’s IT. 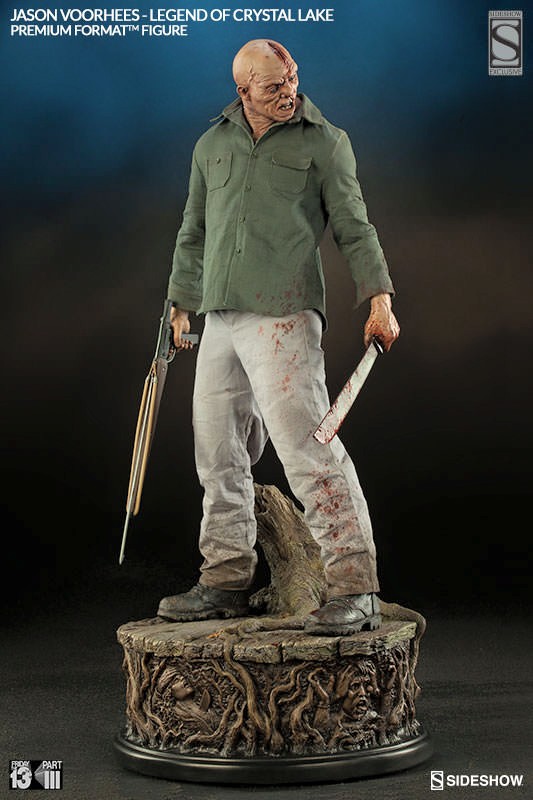 Sideshow Collectibles just put up for pre-order their Premium Format Jason Voorhees Statue, which is truly one of the most badass horror collectibles you’ll find. Based on Friday the 13th Part 3, the statue measures over 22″ tall and weighs 18 pounds, featuring a removable mask as well as a detailed display base, harpoon gun, and machete. Expected to ship next summer, the hulking figure can be yours for $469.99, making it both the coolest and most expensive Voorhees collectible on the market. Must. Win. Lotto.