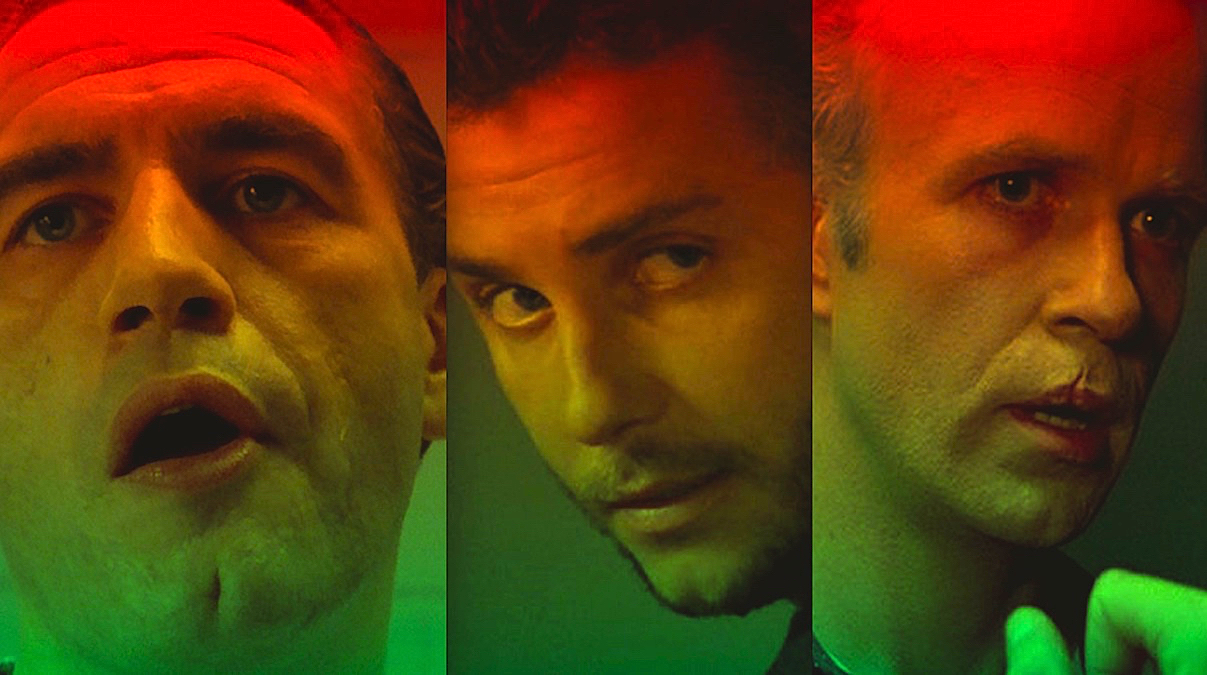 Manhunter is one of my earliest memories of watching a film that was FAR too mature in content to be unfolding before my eyes (I think I was about 12-13 years old), but it’s also one of the most perfect examples of my young self being exposed to the sort of quality filmmaking that would help construct my own personal standards when it comes to what I think is a good movie. My love of film and horror was shaped by secret late night movie watching sessions, and due to having parents who could see I was mature and sensible beyond my years I also got to experience the golden era of VHS film rental to maximum effect!

You couldn’t drag me away from our TV set during the 1980s, and when it comes to movies that stylishly remind me of that magical decade it’s Michael Mann’s serial killer masterpiece that normally enters my thoughts first.

Today I want to briefly explain why I love it as much as I do. Highlight the components that always catch my eye, and just pay tribute to a movie I will never tire of watching and studying …

Tom Noonan does far more than just act in Manhunter, he effortlessly exists, dominating every scene he appears in with his towering and intimidating presence. I’m sure he’s a great guy in real life, but there are very few actors who could so completely ‘switch off’ their humanity in the way Noonan does throughout Manhunter. He removes himself from the realm of relatable behaviour, and creates a character that you really believe could be capable of the horrific crimes he commits, because NOTHING about him registers as normal. In the novel, Dollarhyde is a bodybuilder with considerable strength but in my opinion Mann was wise to ignore this.

Noonan brings disturbing height and size to the role, and with it a more natural feeling of power. The film rarely shows Dollarhyde indulging in any activities that could be considered vain, and this just increases the feeling of detachment from care and concern you sense every time this monster is on-screen. Even his brief foray into a relationship with blind co-worker Reba McClane (Joan Allen), is dark, uncomfortable and fascinating to watch, as Dollarhyde fights an internal battle that the dominant evil side of his soul is always destined to win. 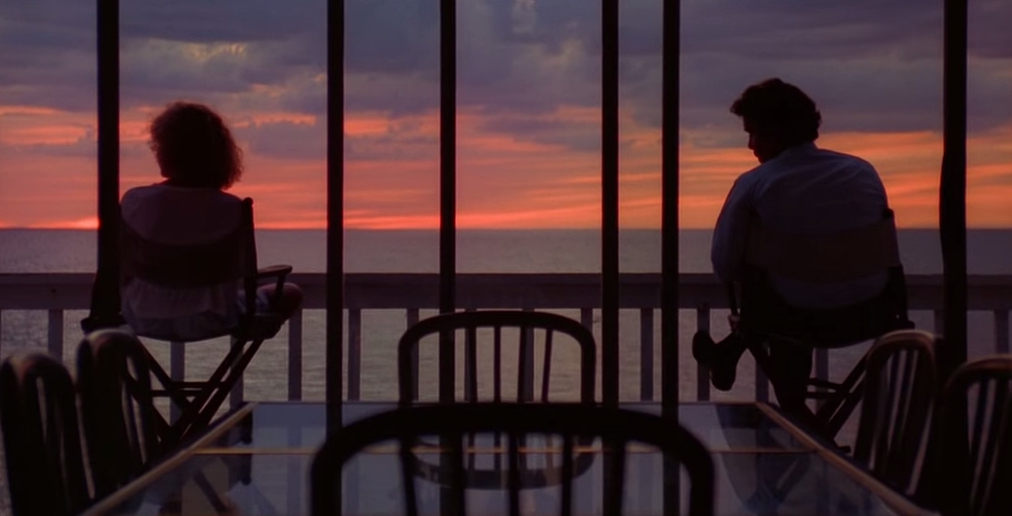 Mann is an expert at directing the actors on screen while also observing and incorporating everything around them as well. He embraces the environment, the time of day and the architecture, filling each shot with visually stimulating light and color. A simple conversation between two characters becomes a silhouetted work of art, as body positioning and subtle head turns are used to convey emotion and tension. So many scenes in the movie are infused with extra atmosphere because Mann is so determined to show you the world that exists around the individuals being filmed. It’s real and frequently quite beautiful.

After The Silence of the Lambs was released it became inevitable that people would slowly start to revisit Manhunter. The public craved more Hannibal, and I can imagine it was a head scratching moment when they were presented with Brian Cox in that bright white room. Built like a bulldog and playing Hannibal as a combination of public school boy, science teacher and football hooligan, this was a VERY different approach to the unimaginably dangerous caged killer we had seen in Silence. Hannibal played by Hopkins was a poisonous gas, reaching out from the holes around his perspex prison and mentally assaulting anyone who came within range of his invasive voice. Cox also had this necessary intelligence and ability to unnerve, but he delivered the lines like a weary caged animal, his Hannibal was more direct and more aggressive, which perfectly complimented his physical appearance and the bland nature of his prison cell.

People love to debate who was the better Hannibal, but it really is a question that doesn’t need to be asked. Hopkins was at the centre of a movie that was constructed around his character, a movie that allowed him to be more theatrical and to present Hannibal as an utterly inhuman force of nature. Cox only had a few short minutes to work with, his purpose was simply to help reveal why Will Graham was so reluctant to return to a job he was obviously exceptionally good at, and to make sure viewers were left in no doubt that Hannibal was an extremely dangerous and manipulative individual. It’s nothing more than a cameo, but his performance has impact and was truly memorable.

William Petersen as Will Graham.

Will Graham is a cursed man, able to think like the killers he hunts, able to understand why they do the things they do, and able to feel what they feel. These abilities save lives, but they psychologically damage Graham every time he returns to the field. He tried to walk away and live a normal life with his wife and son but you get the feeling there is an invisible tether keeping him in this world, and he will never truly be able to disconnect from the destiny fate has laid out before him.

The one scene I always come back to when I consider how good Petersen was in this movie is his arrival at the Leeds residence and the moment he walks into their horrifically blood drenched bedroom. He is reluctant and nervous, shaken by what he is confronted with, but very quickly his instincts and skills start to take over as he powerfully ponders what happened on the night of the murders into a handheld tape recorder. It’s the moment you realize just how deeply Graham can relate to the killers he chases, and makes you consider the possibility that under different circumstances Graham himself might have become a murderer entering dark homes at night. Petersen owns the scene, owns the character, and is the emotionally battle damaged centre of the entire movie. I consider Edward Norton to be an amazing actor, but nothing he did in Red Dragon comes close to the inner turmoil and obsessive brilliance that Petersen gave to the character of Will Graham in Manhunter.

William Petersen is an actor that I’ll always wish had made more movies during his younger days in the business. He has an incredible ability to immerse himself in the emotional side of a character, and this was never more evident than in Manhunter. His portrayal of Will Graham is haunting, and perfectly compliments the work Tom Noonan was doing as Dollarhyde. It’s that magical balance of subtlety and intensity you get when a director and actors instinctively understand the tone of a movie, and the performances just flow from them like a cool breeze. Nothing feels forced and it’s SO pleasing to watch.

Smooth, stunning and easy to become immersed in. I don’t expect anyone to feel as strongly as I do about this movie but if you haven’t seen it in a long time then I urge you to revisit it in the near future. It’s very much a product of the 80s, but quality is timeless and never goes out of fashion.