You will find no group of fans more passionate than horror fans, and while passion is often a wonderful and beautiful thing, there’s always a dark side to an excess of it. Oddly enough, you will find nobody with more bad things to say about horror movies – particularly newer ones – than horror fans, and the negativity that has recently overtaken the landscape of the community is sad and troubling.

Of course, the internet has turned many fans of many different things into hate-filled trolls, but since I spend the majority of my time immersed in the horror community, it’s horror fan negativity that I’m most exposed to and aware of. There are a handful of key phrases in particular that I see on social media on an almost daily basis, and I wanted to address some of those here on Halloween Love tonight.

So here are five things horror fans often say, and the reasons why they should probably stop saying them – for their benefit and for everyone else’s. 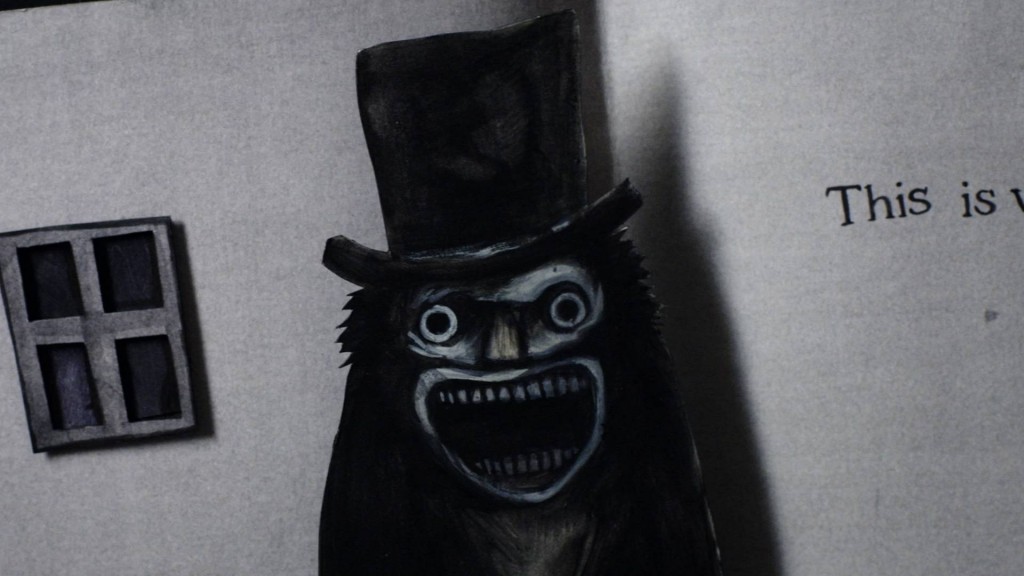 There’s nothing better than a horror movie that actually manages to impart fear, as it requires a whole lot of filmmaking skill to make jaded horror fans afraid to sleep in their own beds. Recent examples of movies that genuinely accomplished this task, for me at least, include Sinister, The Taking of Deborah Logan, and The Canal, and I endlessly praised them for forcing me to turn on all the lights in my house afterward.

The way I see it, it’s nothing but a bonus if a horror movie is able to scare me. If it isn’t, on the other hand, that’s not something I would ever hold against it or even note when expressing my opinion about that movie. Some of my favorite horror films of all time aren’t scary to me or likely anyone else that has ever watched them, so we need to squash this idea that not scary = not good. It’s just plain silly.

Besides, many of the movies people criticize for not being scary are movies that weren’t even trying to be, well, scary. 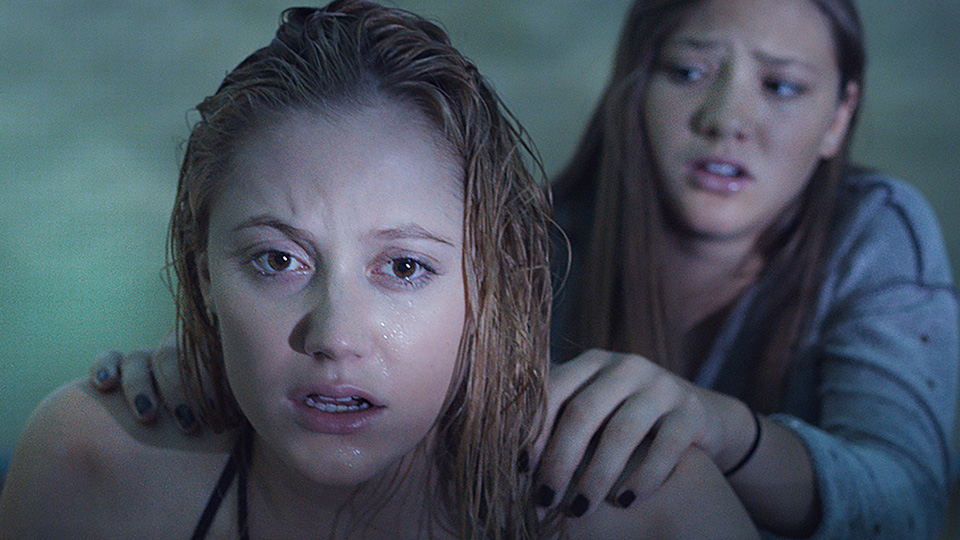 In addition to compelling many fans to become angry and bitter trolls, the internet has also created a little thing we all like to call ‘hype.’ What does this word actually mean? In a nutshell, hype is created when a large number of people love and therefore praise a film that isn’t yet available for mass consumption, and it’s often film festivals and screener copies that lead to this sort of advanced praise.

By the time the movie actually comes out in theaters/on VOD, there is already all sorts of hype attached to it, and the problem is that many fans tend to hold that hype against the movie. Rather than forming their own opinions, completely independent of what anyone else has said or written, they judge a movie based on whether or not it lived up to that so-called hype – and those high standards tend to be quite unrealistic.

Recent movies like The Babadook and It Follows are perfect examples of hype being a damaging thing, as most felt that they just didn’t live up to all the praise – and therefore enjoyed them less than they would have if they had gone in expecting nothing in particular. And truth be told, if you’re going into movies with unrealistically high expectations, you really only have yourself to blame.

After all, ‘hype’ is merely a fancy word for ‘a lot of people enjoyed this movie.’ And your opinion should never be impacted by how closely it does or doesn’t resemble the opinions of others. So leave the hype at the door. 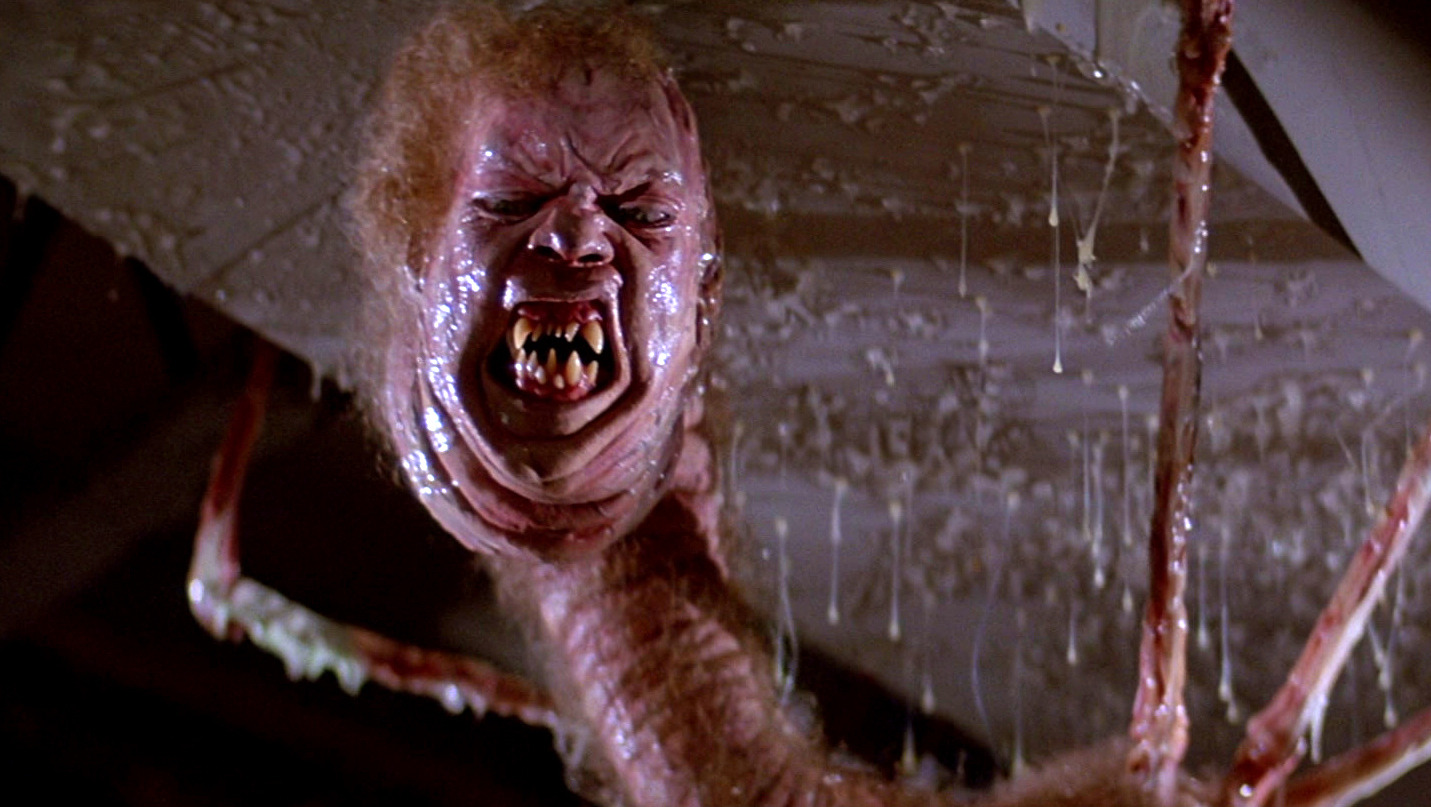 There’s of course nothing that horror fans hate more than remakes, and I always roll my eyes every time any given fan suggests that “ALL REMAKES SUCK!” The reason this is such a fallacy is because we’ve gotten a handful of truly exceptional horror remakes over the years, and the two that I immediately like to point out are John Carpenter’s The Thing and David Cronenberg’s The Fly.

Even if those two movies were the only remakes worth praising, and they’re certainly not, they alone instantly negate this notion that remakes are inherently a bad thing. True, many beloved classics have been upgraded for modern times in criminally terrible fashion, including A Nightmare on Elm Street, but that doesn’t change the fact that a few bad apples don’t spoil the whole bunch.

There are bad remakes just as there are bad original movies, and there are good remakes just as there are good original movies. In addition to The Thing and The Fly, other remakes like Dawn of the Dead, The Hills Have Eyes, Piranha 3D, and The Texas Chainsaw Massacre prove that all remakes most definitely do not suck, so that’s a phrase that we simply must erase from the horror fan handbook.

Does Carpenter’s The Thing suck? No? Then sorry buddy, but remakes don’t suck. 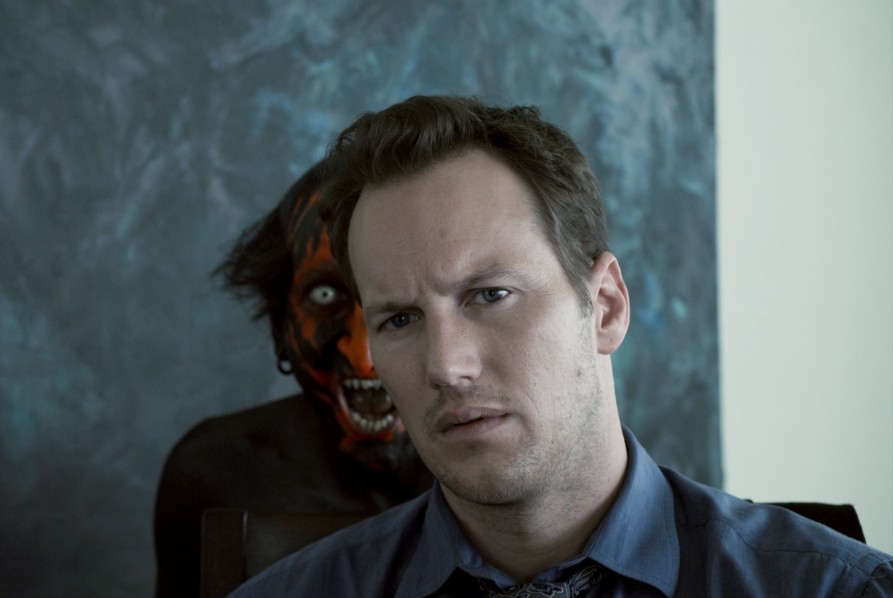 Another big misconception about the genre is that horror movies need to be rated R, which suggests that horror movies simply aren’t horror movies unless they’re full of blood, guts, curse words and gratuitous nudity. Sure, all of those things have become a big time part of the genre over the years, but we must keep in mind that a movie’s MPAA rating has absolutely nothing to do with a movie’s quality.

While I wouldn’t necessarily care to see a PG-13 slasher, as gory mayhem is the name of the game in such movies, I fail to see why any other sort of horror movie needs to come equipped with an R rating. Some of the best horror films of all time aren’t rated R, including Jaws and Poltergeist, and though those two perhaps would be if they came out today, there are also many recent examples that illustrate this point.

The assumption is that PG-13 horror movies are tailored to younger audiences and therefore simply cannot be scary or even well made, though a film like Insidious completely shatters that particular belief. Insidious was not only a really good movie but also one of the scariest to haunt the big screen in quite some time, and it mattered very little that there was no foul language, nudity or gruesome carnage.

Contrary to popular belief, MPAA ratings do not dictate quality. 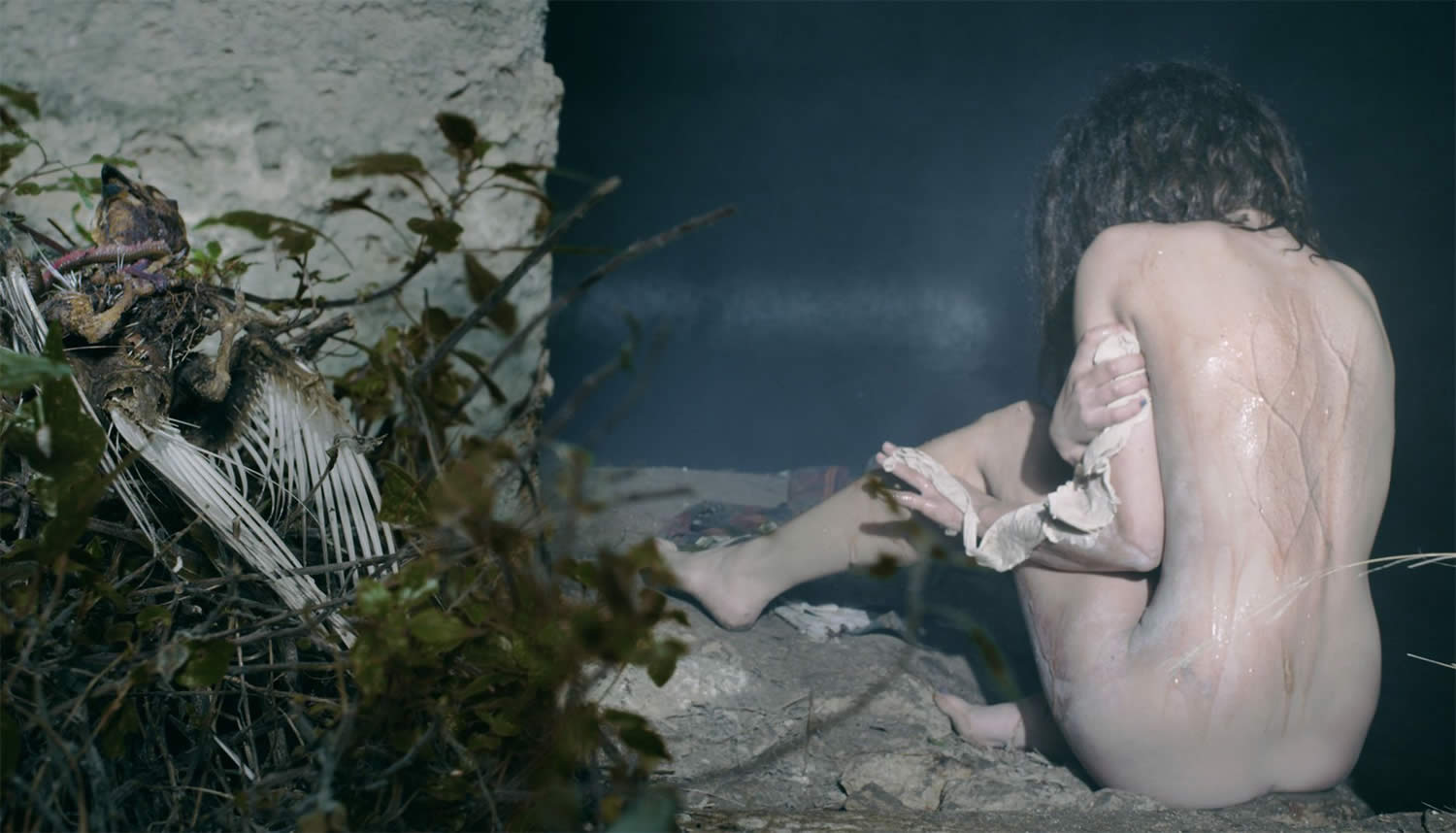 And finally, fans have for years been bemoaning the current state of the genre, constantly pointing out how shitty movies from the present are and how much better the ones from the past were. We tend to glorify films from the 70s and 80s while trashing pretty much anything and everything that doesn’t come with that nostalgia attached to it, and fans are often remarking that the genre is dying or just plain dead.

Of course, that couldn’t actually be further from the truth. One need only look at the past six months of releases to realize that horror isn’t dead but rather alive and well, as this year has been loaded with treasures including Spring (above), Clown, It Follows, Maggie, We Are Still Here, and Creep. As I always like to point out, horror is booming on VOD right now, even if theatrical releases have recently been terrible.

So stop spending so much time glorifying the past, and start spending a bit more of it embracing the present.