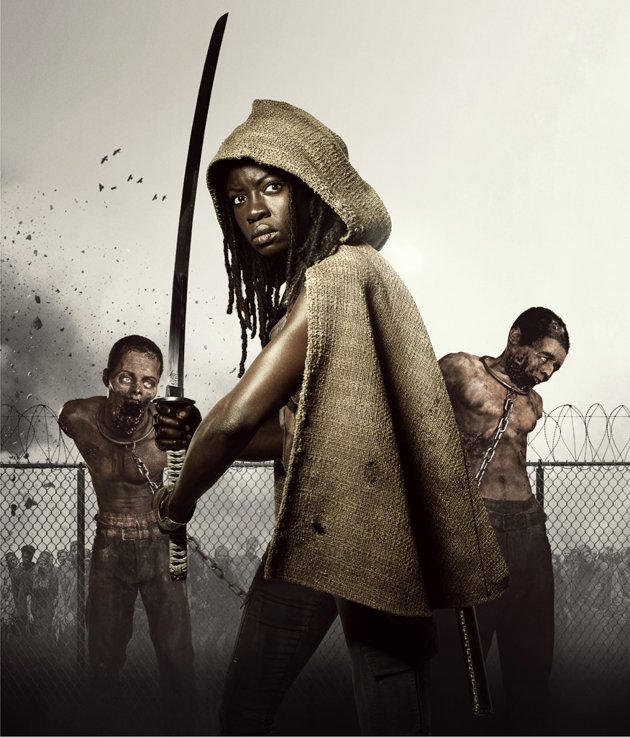 It was back in 2010 that February officially became Women in Horror Month here in the horror community, with writers encouraged to whip up their own contributions to the celebration, on their own outlets. The idea, of course, is to honor the women who have made their mark on the genre, whether we’re talking actors, directors or writers.

True, we should be honoring talented artists, both men and women, every single of the day of the year, which begs the question of why we even need a month such as this. Does it do more harm than good? It’s hard to say, but the fact remains that the talents of women tend to be a bit more marginalized than the talents of men – no matter the field.

In any event, we’re not here today to talk about whether or not Women in Horror Month is necessary, but rather I felt compelled this morning to whip up my own little contribution to the celebration. Because not having a dick doesn’t mean you can’t be an integral part of the horror genre, and I’m all for doing everything I can to help spread that positive message.

One of the things the writers of The Walking Dead have done really well is bring strong female characters onto television, as the show has over the years given some incredibly talented actresses the chance to really shine on the small screen. It’s something that’s easy to take for granted and not fully appreciate, which is why I felt the need to call attention to that fact.

In the world of horror, women are typically either victims-in-waiting or sexy eye candy, but on The Walking Dead they’re no less badass than the dudes. Never are the female characters sexualized or filmed in such a way as to elicit a response from male viewers, and though that may have something to do with the fact that they’re dirty and often covered in zombie guts, the fact remains that the show has treated those ladies with a level of respect not often found in the genre.

Take Carol Peletier, for example. I already wrote a lengthy love letter to Carol here on Halloween Love last year, after Rick voted her off the island in Season 4, but again I must reiterate that she’s one of the strongest characters in the show’s history. Originally starting off as the victim of domestic abuse, Carol has grown to become a bonafide badass over the years, essentially the female equivalent of crossbow-wielding Daryl Dixon. 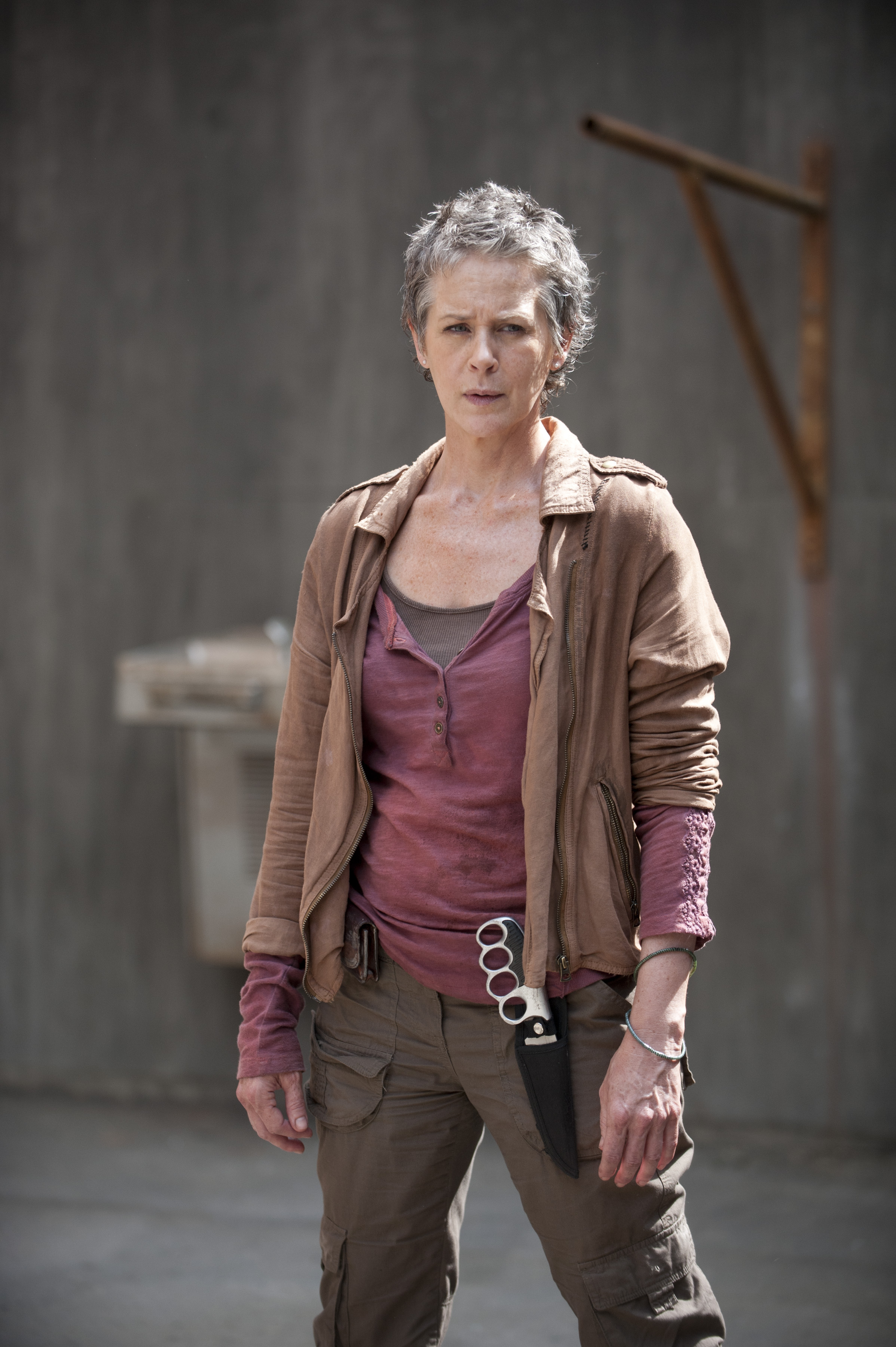 If I had to choose one member of the group to fight alongside during a real-life zombie apocalypse I’d probably go with Carol, as she has consistently proven that she can make the tough decisions and do what needs to be done in order to survive and protect her own. Remember when she put down both Mika and Lizzie? How about when she practiced performing a C-section on a zombie, when Lori was pregnant? Carol is not just tough, but she’s also the smartest character on the show.

And then there’s of course Michonne, who is almost always the one to volunteer her services whenever zombies are approaching. The first time we met Michonne, she was flanked by two male friends that she turned into zombie slaves, which was hands down the most badass (and empowering) character introduction in the show’s history. Since then, she’s done nothing but kick ass and take names, never hesitating to get her hands bloody and slice zombies up with her trusty samurai sword.

The show’s haters are often quick to label The Walking Dead ‘racist,’ due to the fact that black characters always seem to die whenever new ones are brought into the fold, though it’s a totally misguided gripe that reflects our society’s current desire to be outraged by almost everything. Those fans seem to be overlooking the fact that Michonne is one of the show’s toughest characters, and wouldn’t ya know it, she happens to be black. Gasp.

At the time of writing this, the current cast of characters includes a slew of other females, such as Maggie, Sasha, Tara and Rosita. Each of them possesses beauty, brains and strength, further solidifying that if The Walking Dead does one thing right – at least one thing that we can all agree on – it’s giving women strong female characters to admire and look up to. And then there’s deceased characters like Beth and Andrea, who also admirably held their own up against male villains.

So this month and all months, we here on Halloween Love salute The Walking Dead for its female characters, who are consistently as powerful as they are beautiful. Characters like Michonne, Carol and Maggie are what Women in Horror Month is quite frankly all about. So keep kicking ass, ladies!