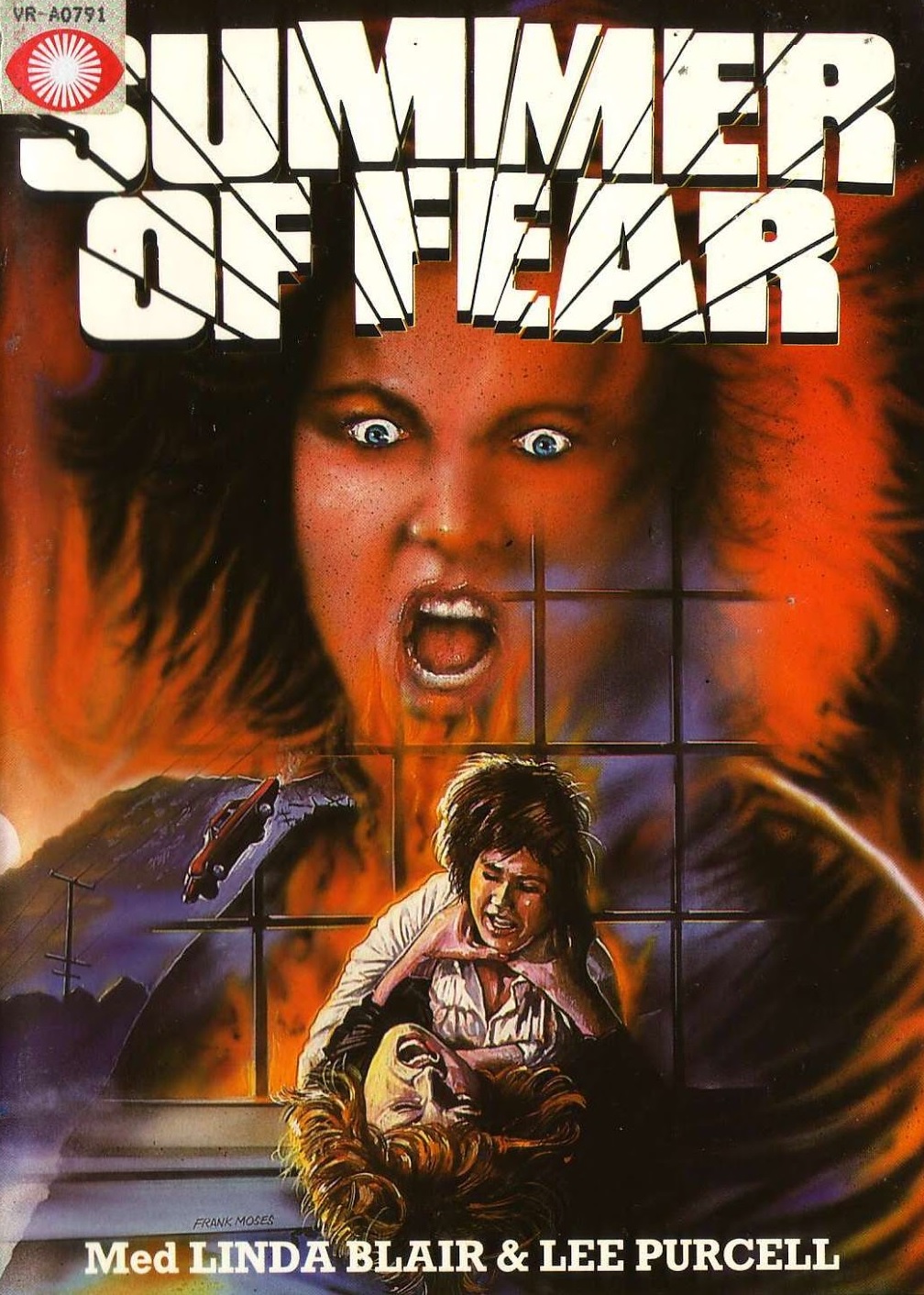 As we’ve mentioned several times in the recent past here on Halloween Love, this year marks the 30th anniversary of the release of A Nightmare on Elm Street, which really solidified Wes Craven’s status as a bonafide master of horror.

Sure, he had made several noteworthy films prior, including The Last House on the Left and The Hills Have Eyes, but it’s A Nightmare on Elm Street, and the character of Freddy Krueger, that will forever be looked back on as Craven’s greatest creations.

This year, I think it’s only right that we celebrate not just that film but also Wes Craven’s career as a whole, and one of my personal goals for the year is to take a chronological trip through his decades-spanning career, with a particular focus on the movies that aren’t often discussed by fans – at least not as much as movies like the ones I’ve mentioned thus far.

So let’s do that, shall we?

We begin our journey in 1978, with Craven’s third horror film. After bursting onto the scene with the gritty Last House on the Left and following it up with The Hills Have Eyes, Craven directed a made-for-TV movie called Stranger In Our House, which premiered on NBC on Halloween night, 1978.

It must be noted that the film was subsequently bought by CBS and re-titled Summer of Fear, and given a theatrical release in Europe. All home video releases of the film refer to it by this title, which is actually the title of the book it was based on – written by the same guy (Lois Duncan) who went on to write the book that I Know What You Did Last Summer was based on!

Fresh off of The Exorcist and its sequel, Linda Blair stars in Craven’s third genre effort as Rachel Bryant, a poofy-haired young girl whose aunt and uncle tragically die in a car wreck, at the start of the film. Their death prompts the arrival of Rachel’s cousin Julia Trent, who her parents take in. Almost as soon as Julia moves in to the Bryant family home, Rachel’s life begins to take a turn for the worse, and she quickly realizes that the new house-guest is to blame for her misfortunes. She becomes convinced that Julia is involved in some sort of witchcraft, and vows to expose her before it’s too late.

A far cry from the raw and brutal films he independently made before it, Summer of Fear is one of the few movies Wes Craven directed in his career that he didn’t also write, and that’s quite evident when watching it. Though it touches upon a few themes and ideas that Craven would go on to explore in future films, you get the sense that he would’ve made a totally different movie had he been given more creative freedom, and wasn’t restricted by the confines of the made-for-TV formula.

That being said, there is enough of that Craven touch on display here to make Summer of Fear worth the watch, even though it is by all means the highly corny export of the 70s that you’d fully expect it to be. It’s more about teenage jealousy and boyfriend troubles than it is about horror and witchcraft, but nevertheless the film is surprisingly engaging throughout, with Rachel’s quest to find out the truth about Julia proving to be an entertaining one, even though we know all the answers long before they’re ever revealed to us.

Lee Purcell‘s performance as the evil Julia Trent is without a doubt the most memorable and enjoyable thing about the entire movie, with her transformation from sweet and innocent to nasty and malicious largely being responsible for the watchability of the film. Julia takes great pleasure in ruining Rachel’s life and taking away everything she loves, and it’s a lot of fun to watch her being such an evil bitch. Julia reminded me very much of Esther from Orphan, right down to the whole creepy seducing of the father figure thing and the twist ending of a reveal, and the film as a whole has a similar vibe to it.

As for Linda Blair, well, I hate to focus on negatives or say mean things about people, but I’ve never cared for her, as an actress. She’s particularly whiny and annoying in this movie, and though I certainly appreciate her contributions to the genre, I can’t help but feel that she became a star in spite of her acting abilities, rather than because of them. After all, it was mostly the work of others that made her most memorable role so memorable, rather than Blair herself.

All in all, despite the obvious made-for-TV limitations and inherent corniness, Summer of Fear is a fun watch, especially for those curious to see what Craven was up to between making his earliest films and his best films. It’s always interesting to go back and watch early efforts from filmmakers who went on to great success, and I must commend Craven for turning an admittedly lame made-for-TV script into a movie that’s actually entertaining to watch, even all these years later.

The film is currently out-of-print on DVD, and as a result it typically sells for much more than is worth paying for it. If you want to see it, a quick search on YouTube will turn up a video of the entire film, free of charge, though let’s pretend I didn’t tell you that.

Up next, we look back on 1981’s Deadly Blessing, which Craven co-wrote and directed!