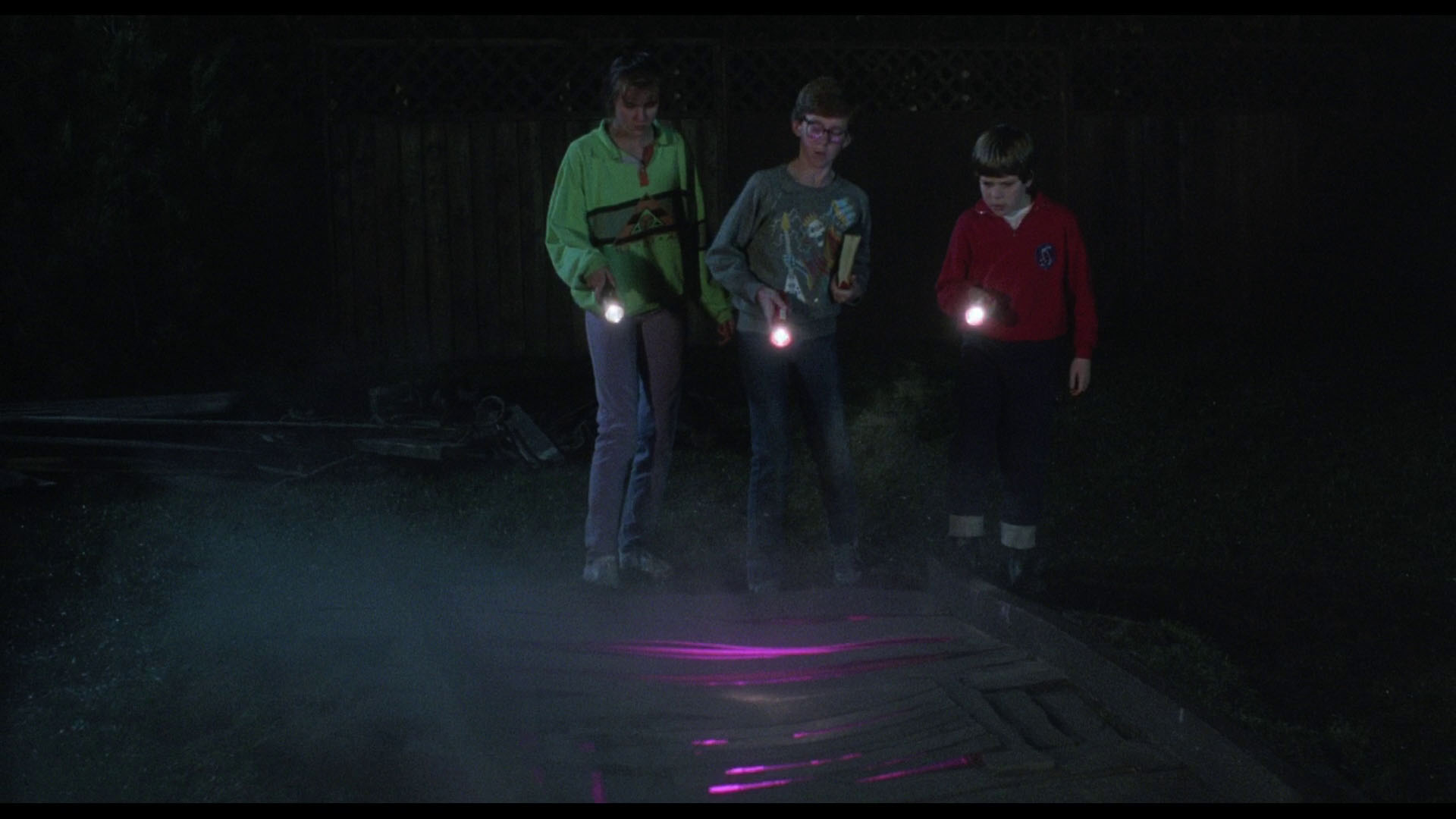 The Gate is one of those special kinds of high concept movies that could have only come out of the ’80s. I first discovered it as a child and then tracked it down again years later from the deep recesses of my nostalgic psyche. While this movie is actually on my Scream Factory wishlist, I have to say, no matter how much I love those guys, I’m actually happy that they haven’t completely cornered the market on bringing cult movies out of the vaults and into the HD era.

It’s very good to see other studios making a strong effort to create quality releases for long-forgotten movies. And I think Lionsgate has accomplished something worthwhile and comparable with their Vestron Series. And even if that weren’t the case, having now fully explored the new Blu-ray, I can say without a doubt, it’s certainly the best release in terms of picture and sound of the film to date.

You can get an idea of the picture quality in the following video:

But, like I said, the Vestron team isn’t just coasting by on the bare-bones type of release these cult horror films usually get (that is, generally, if released by anyone other than Scream Factory), they’re putting care into offering up substantial special features as well:

Personally, I’d have to say that the most fascinating special features, are any concerning the discussion of forced perspective, the special effect technique most prevalent in the creation of the movie. Some of the effects they created are absolutely amazing and still hold up today. I highly recommend this Blu-ray. 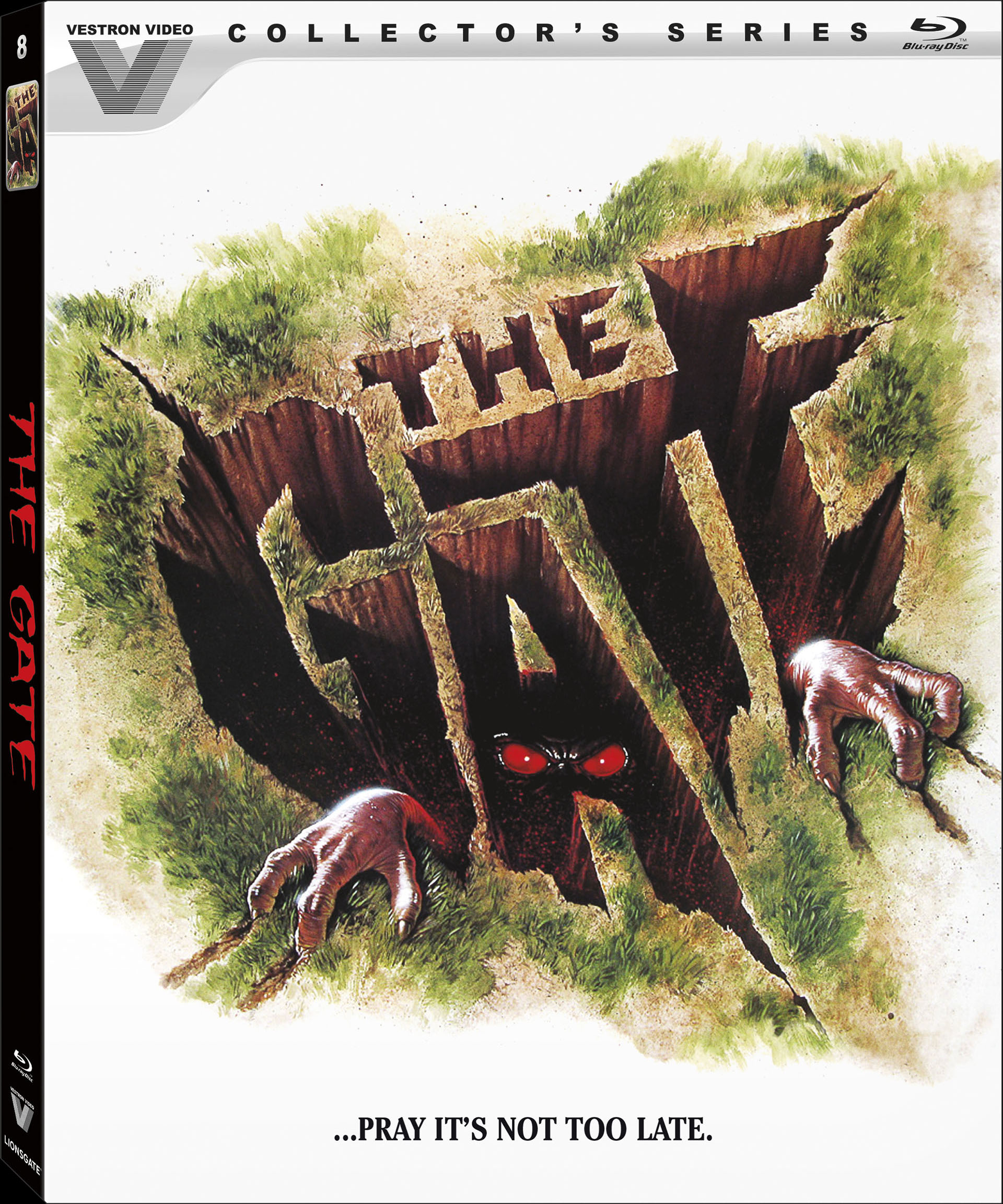