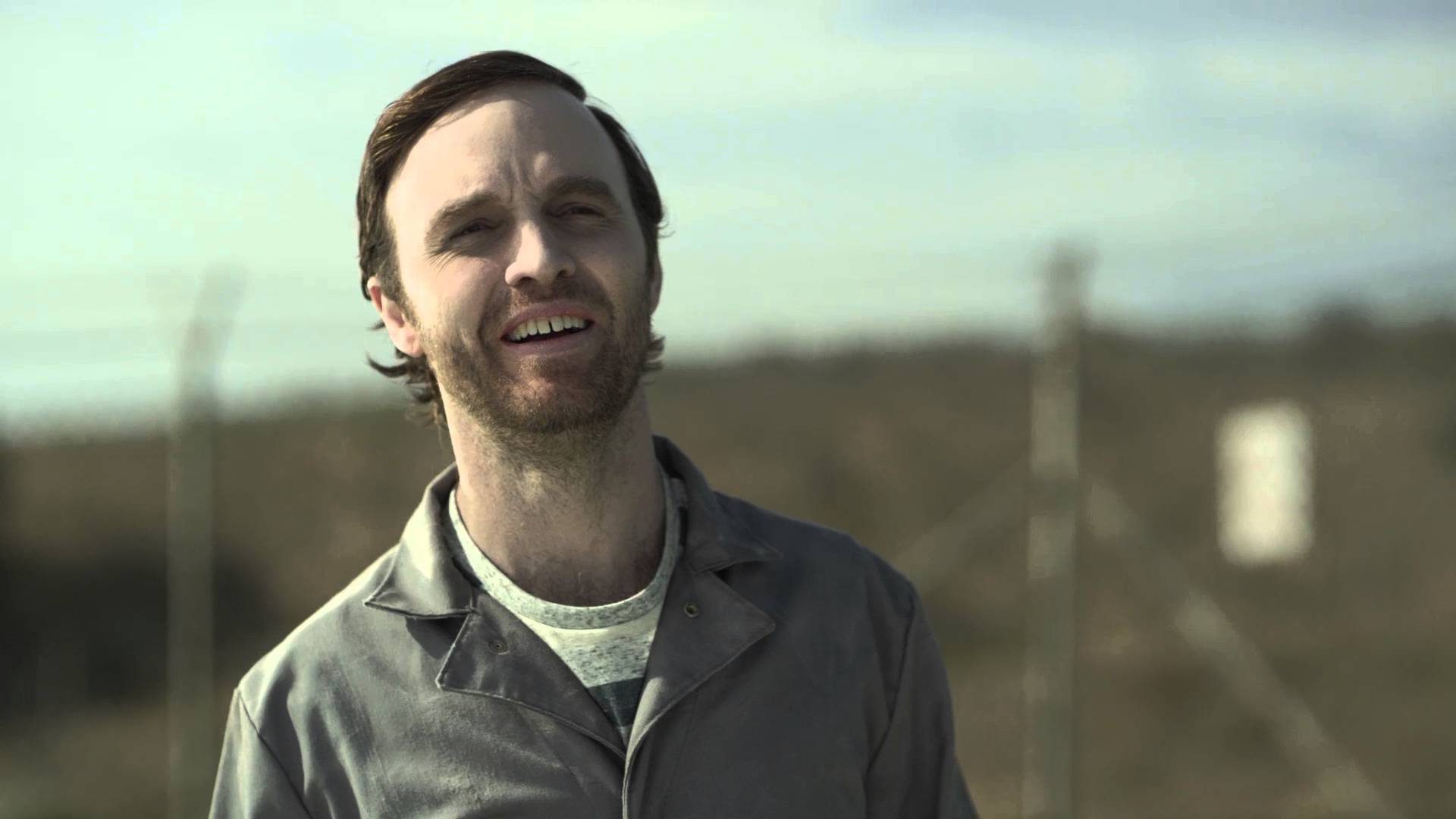 If someone offered to show you proof of an afterlife, would you want to see it? For Miles Grissom the answer is an astounding yes, in fact, he’s willing to pay for it. The new film from writer/director duo Jesse Holland & Andy Milton, We Go On, explores the age-old debate of whether or not there is life after death, but it’s not your typical ghost story. Rather than give us the usual spiel of a haunting they approach the subject matter from a more academic approach, one that offers a new perspective on the classic quandary.

Miles (Clark Freeman) has lived his life suffering from just about every phobia you can think of, all stemming from his crippling fear of death. This issue affects him so much that he is willing to offer up $30,000 to anyone who can prove to him, beyond a shadow of a doubt, that there is some sort of life after death. He believes that if someone were able to assure him of this, then his fear of the inevitable would vanish forever. He’s offering up a lot of money, though and seeing the line between fact and fiction proves to be more difficult than he thought. To find what he is looking for he must ask himself just how far he is willing to go for it.

This amusing horror-mystery finds all of its success in its clever premise, never letting us forget exactly what it is he is doing here. As soon as Miles posts the ad with the insane payout all you want to know is whether or not someone can prove it to him. This helps to ease our suspension of disbelief as we go into the bulk of the movie, where we are asked to buy into some things our outside knowledge would otherwise tell us not to. We are alongside Miles for the ride, just waiting for him to find the answer he is looking for.

Once the film answers the burning question in everyone’s head, the story takes an unexpected turn and becomes something a little more thought-provoking than what we have seen up until that point. It’s best to go into the final act knowing as little as possible, but this is where the film finds its true intrigue, and though the payoff isn’t perfect, it will certainly get you thinking.

The film is low-budget, that’s clear from the beginning, but it never stops the filmmakers from doing what they want to do. You can see that they had a story they wanted to tell and they were going to do it no matter what. This is both good and bad, at times elevating it to heights you didn’t think it could reach but also offering moments where the movie falls flat on its face. There are times where the effects and camera work far exceeded my expectations but they were often followed by moments where much of the supporting cast just wasn’t up for what the story was asking from them.

Clark Freeman puts in solid work as the lead, Miles, doing a good job to sell his many phobias and weird habits. This also, unfortunately, leads to some overreaching moments for his character, but for the most part, he’s giving an impressive performance. His mother, played by Annette O’Toole, gives my favorite performance of the movie, offering up what we as an audience are often thinking, right to Miles face. Their dynamic carries most of the character-driven moments of the movie, keeping them on the rails as much as possible.

We Go On has a weird balance, the first two acts offer much of the best effects and acting work, but lack any real ideas or story. It’s the final act that offers up the meat of the script. This is where the big idea of the movie comes to fruition and we are left with it as the credits roll. They don’t nail the landing, however, and if it weren’t for that bombshell question it all leaves you with, the ending would be rather unsatisfying.

This is a far cry from the best horror you will see this year, but the filmmakers know where to hit it where it counts and save themselves when needed. Enough so, at least, that We Go On is a fun enough way to spend an hour and a half if only for the perplexing question these guys leave you with when it’s all said and done. The genre can always use new, fresh ideas like these and the effort put forth is worth admiring. If you subscribe to Shudder it is streaming exclusively there, at least for the time being, so give it a shot if you have the time to kill.