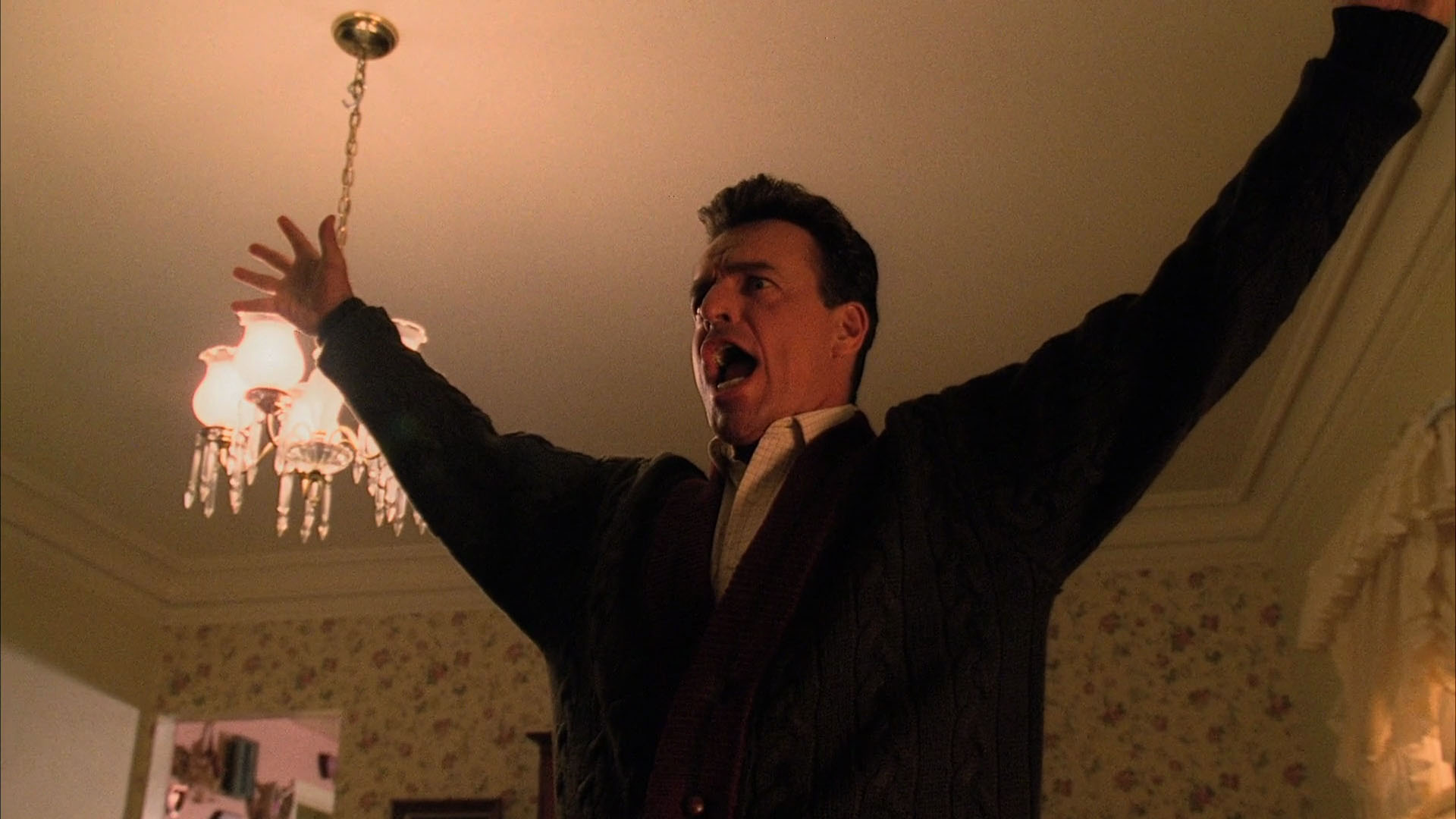 I don’t think there’s any body of work, in either film or television, that has quite the same cult following as Twin Peaks. Despite knowing this for many years, only now, 27 years after its release, have I finally made the journey. In just the past few days, I binged my way through the first two seasons of the TV series, the follow up prequel movie Twin Peaks: Fire Walk with Me, and even the hour and a half of deleted scenes known as Twin Peaks: The Missing Pieces.

Where to begin? Let’s start with creator David Lynch, who I’d been a fan of since at least 2001, but didn’t know it yet. Having stumbled upon it, without much regard for who the director was, I came across Mulholland Drive on IFC and was completely mesmerized. Only later after discovering more of his amazing work (The Elephant Man, which is an incredibly sad and beautiful film, and Blue Velvet, which is an incredibly creepy and disturbing film) had I done my research into who the creative mind was behind these projects.

With that in mind, knowing that the revival is near, and the nagging knowledge of knowing just what an integral part of pop culture it is and how it inspired so much other work, I finally had to sit my ass down and give myself to Twin Peaks. I’m happy to report, it was time not wasted. Looking ahead, I’m ready for more. Looking back, here are a few of my thoughts…

Reading up on fan reactions and even interviews with David Lynch and co-creator Mark Frost concerning the arc of the show and cancellation after the season 2 cliffhanger, the overall consensus seems to be that the Laura Palmer (played by Sheryl Lee) mystery was wrapped up too quickly and that her killer was revealed too soon (should he be revealed at all) based on studio pressure over worries from dropping ratings (hah! attention spans have only gotten worse over the years).

Having just gone through the whole saga in such a short period of time, I have to say that I’m a little confused and surprised by those reactions, considering I don’t even agree with that premise in the first place. Someone, correct me if I’m wrong, but with such fresh eyes, the way I see it, the killer, and the mystery behind them, weren’t really even revealed at all actually.

Yes, we learned that Leland Palmer (played by Ray Wise), Laura’s father, that it was his body that was used as the host for all the rapes and murders, but the actual killer, “Bob” (played by Frank Silva), the unknown evil entity that possessed Leland and conducted all the evil acts, who or what he is, where he comes from, why, etc., was never truly resolved.

To me, that was and is the ultimate mystery that still continues, that I can only imagine might be the resolution we finally reach in the revival, after the season 2 cliffhanger ended with “Bob” possessing our main protagonist FBI Agent Dale Cooper (played by Kyle MacLachlan) nearly 25 years ago. And speaking of the show now continuing almost exactly 25 years later, that also ties into the story when Laura tells Agent Cooper she’ll see him again in 25 years.

Stranger still, and quite impressive actually, is the discipline of Mr. Lynch to sort of pull back the reins of control a bit after some near fatal misses caused by outside interference, by not using the opportunity that was Twin Peaks: Fire Walk with Me to tie up all the loose ends with a pretty little bow, but instead to re-establish his convictions in a proper continuation of the story, and that was way back in 1992. Pretty bold.

Normally, when a show is cancelled before it has time to complete its story, that’s it, the fans are screwed, left out in the cold to always wonder. On rare occasion though, cancelled shows get a limited release of a final season that’s more like a mini-series, a TV movie, or even a theatrical movie, which is almost always used as a way to wrap everything up for closure for the creators and fans alike.

Lynch, on the other hand, not only didn’t wrap anything up or ever create some sort of immediate continuation, he created a prequel! Again, bold move. I have to respect the artist that sticks to their guns and their vision instead of placating to the masses. I think that’s the distinction between a professional director who’s just getting the job done in a practical, dollar and cents manner and a director who’s actually a creative artist with a vision that takes risks.

While writing this article, I listened to the album Floating into the Night by Julee Cruise, which essentially became the soundtrack of Twin Peaks.