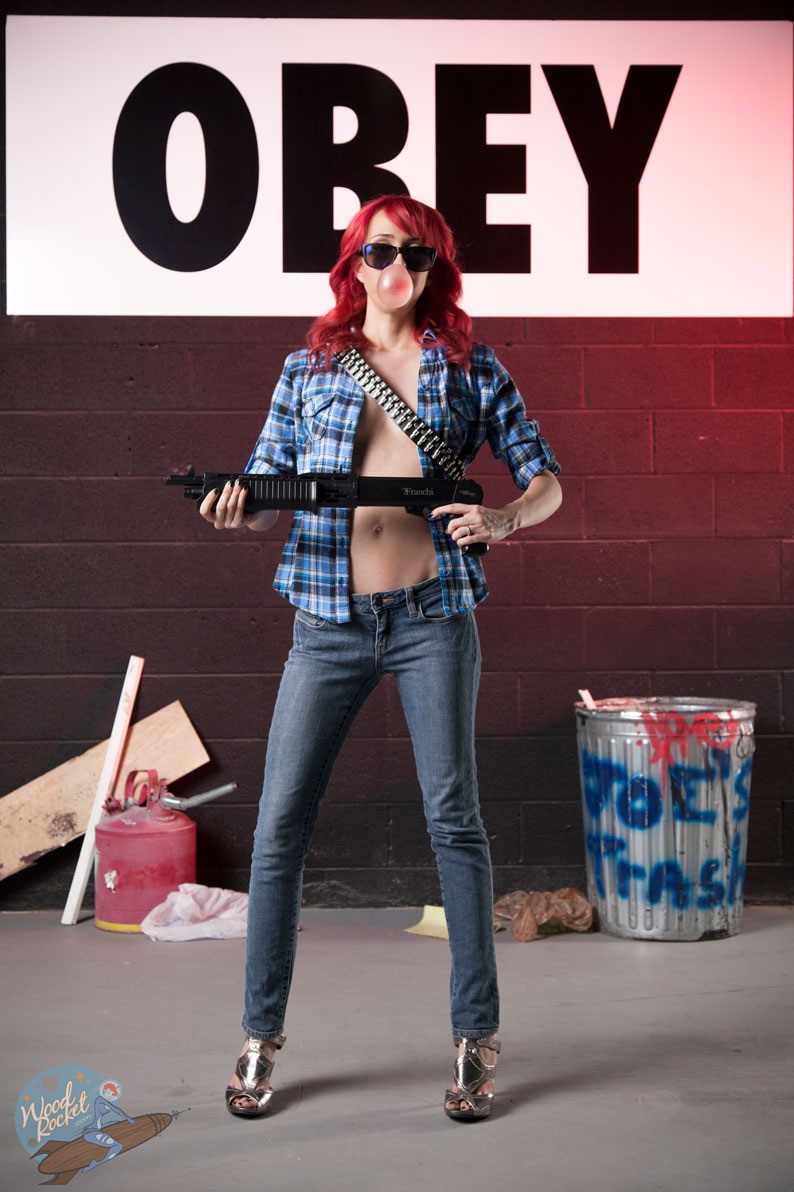 Sure, action figures and a spoof on South Park are cool and all, but no movie gets to call itself a pop culture icon until it’s been turned into a fuck film.

‘Dr. Hubert Breast has a very good head on his shoulders… and another one on the dick in his pants!’ read the clever tagline for the film, which centers on the revival – and subsequent fucking – of a corpse. 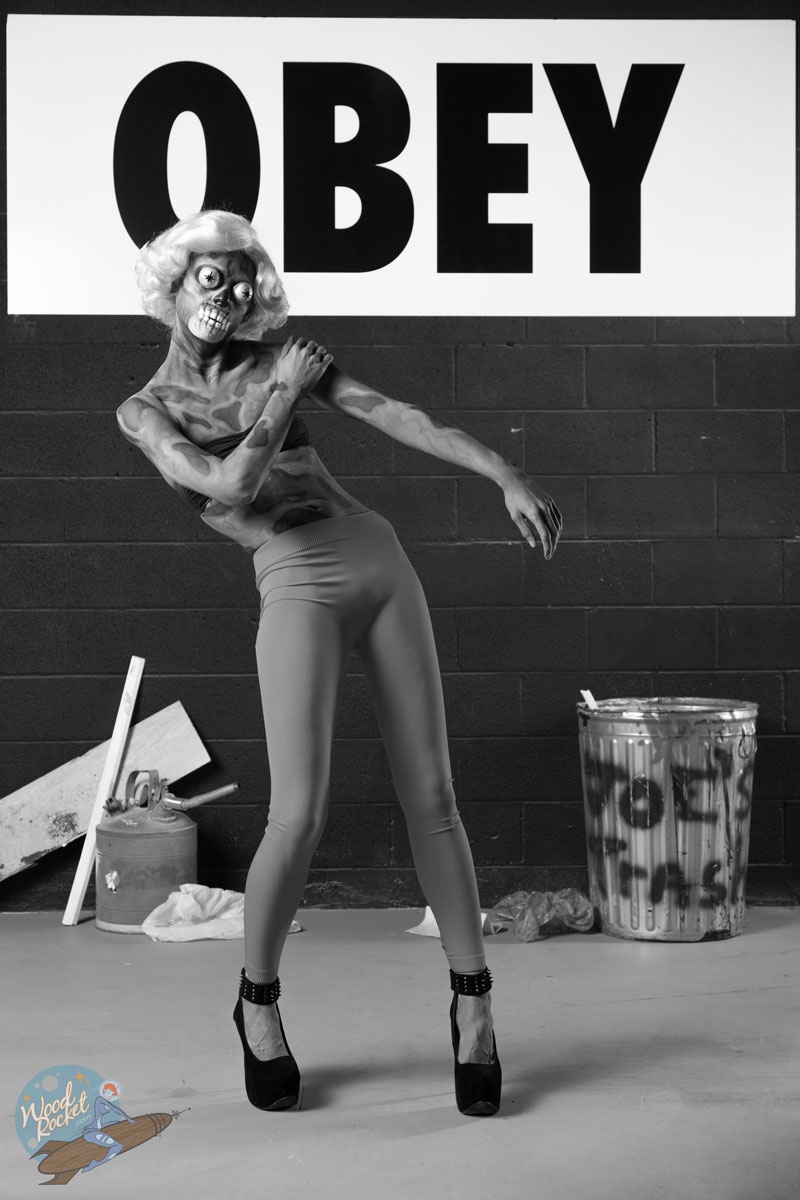 Serving as further proof of that fact, John Carpenter’s 1988 film They Live has just become the latest classic horror film to be infused with a whole of nudity, courtesy of a creative photo-shoot that’s actually pretty classy and awesome, despite the fact that it’s still very much NSFW.

Best of all, no sunglasses are required to see what’s lurking underneath all those pesky clothes!

Head over to Wood Rocket to see the full (and totally uncensored) ‘They Live Naked’ photo-shoot, which was photographed by Chad Duerksen and features models Vuko & Lily Bergman!