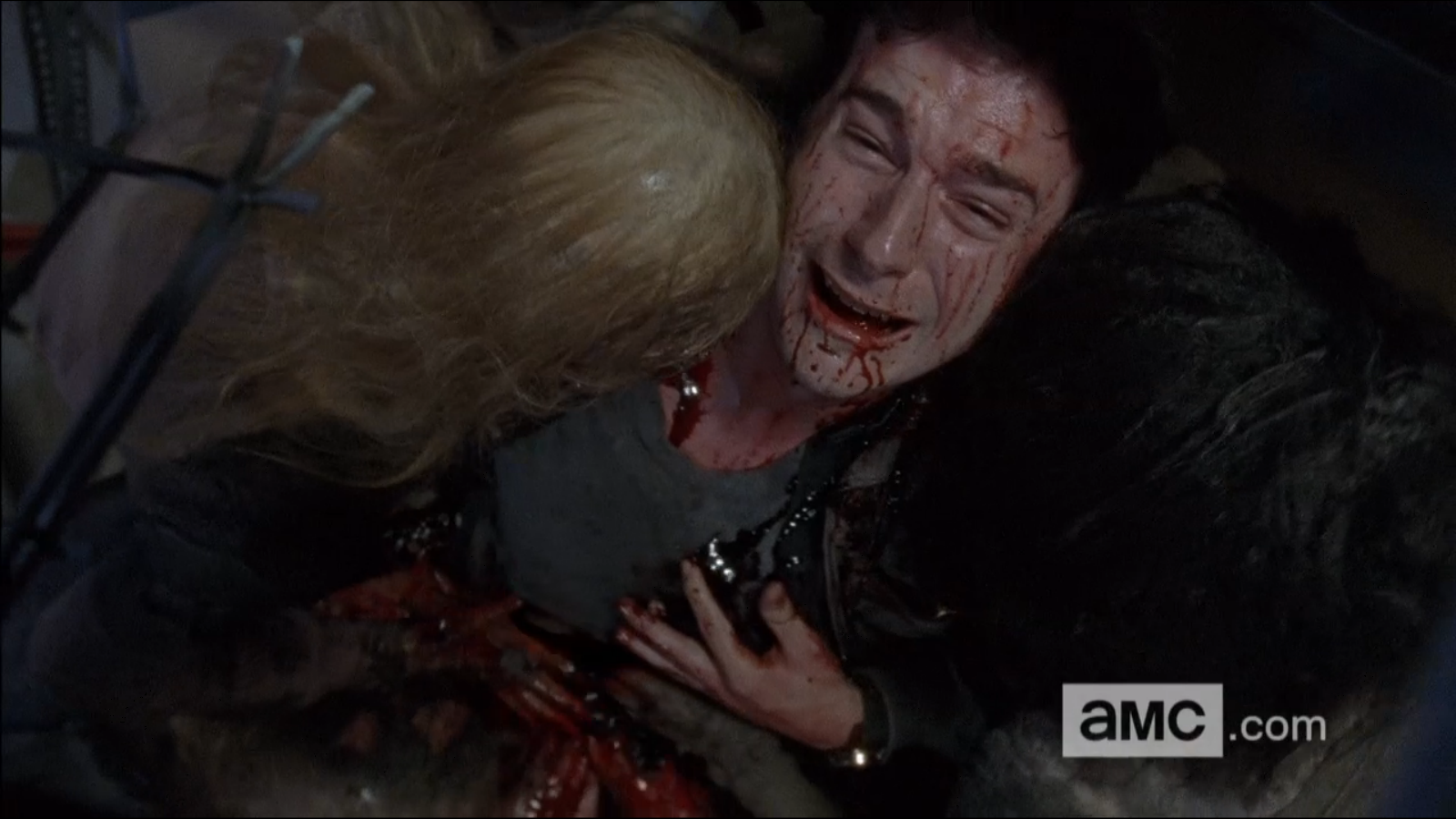 I am, and have always been, a staunch advocate of practical effects. True, modern technology can be a wonderful tool when used in the proper capacity, but there are few things that have done more damage to the horror genre than the advent of CGI: computer-generated imagery.

Creative artists like Tom Savini and Rick Baker have all but been replaced by computer programs over the course of the past couple decades, and the change from practical to digital has turned movie monsters into video game characters and cringe-inducing moments of brutality into laughable messes.

One of the most egregious examples of bad CGI is 2005’s Land of the Dead, directed by George A. Romero. Whereas movies like Dawn and Day of the Dead personify the practical effects movement, Land brought mostly digital mayhem to the screen – ranging from tolerable to nauseatingly poor.

The fact that Romero directed the film highlights the damaging nature of excessive CGI, and Land of the Dead is overall a disheartening reflection of the industry change. Unfortunately, so too is (at times) The Walking Dead, which has similarly relied on computer-generated effects.

If there’s any makeup effects artist who can be considered a modern day Tom Savini it’s without question Greg Nicotero, who got his start on Savini’s team. In fact, Nicotero’s first film was Day of the Dead, and he was also the makeup effects supervisor on Land of the Dead.

Why would George Romero rely so heavily on CGI when he had Greg Nicotero on his team? It’s the same question I often find myself pondering about AMC and The Walking Dead, as Nicotero is both executive producer and lead makeup effects artist on the hit series.

Likely because it’s quicker and easier to add in blood and guts in post-production, rather than spend the time figuring out how to execute those moments while on set, The Walking Dead has been loaded with questionable CGI over the years, and it’s no surprise that it’s a common gripe amongst regular viewers.

Whether Michonne is slicing off heads or Rick is blowing out brains, it’s been hard to ignore the oftentimes shoddy effects work, and those sore thumbs stick out so much more when you take into consideration that the show has in its arsenal one of the best makeup effects artists in the game.

This is a topic I’ve been meaning to discuss here on Halloween Love for quite some time, and last night’s episode of The Walking Dead essentially rolled out the red carpet and gave me a reason to do so. Because the effects were exceptional last night, and the episode was infinitely better for it.

Further proving that Alexandria is the best thing to ever happen to the show, ‘Spend’ was another fantastic episode of The Walking Dead, highlighted by a couple moments of brutality that led many fans to make a connection between it and the early zombie films of the aforementioned George Romero.

The death scene of Aiden, in particular, felt like it was ripped straight out of Day of the Dead, echoing the iconic death of Captain Rhodes. His guts torn out by a horde of walkers, Aiden’s demise was one of the most brutal in the show’s history, and there was none of that pesky CGI in sight.

And then came the death of Noah, which managed to make Aiden’s look like child’s play. Right in front of Glenn, Noah was also ripped to shreds by a gaggle of walkers, his entire head torn apart at the jaw. If he was watching, Savini was likely smiling last night – and the same can be said for Romero.

For the first time in a while, last night’s shocking moments of horror were both palpable and painful to watch, reminding not just that zombies are a real threat to the show’s characters, but also that there’s a big difference between practical effects and computer-generated ones.

Such is the power of good effects, as well as the power of bad ones. The Walking Dead, last night more than any other night in recent memory, proved that practical effects are still king, and that the work of true artists can never be replicated (or bested) by machines.

Yes, there is of course a place for CGI in the world of entertainment, and there have been many incredible movies that simply never would’ve been possible without it. But when it comes to the horror genre, the bad seems to outweigh the good, as it’s all too often used in situations where it just plain isn’t needed.

You’ve got Greg Nicotero on your team, AMC. Let’s keep the CGI on The Walking Dead to a minimum, shall we?