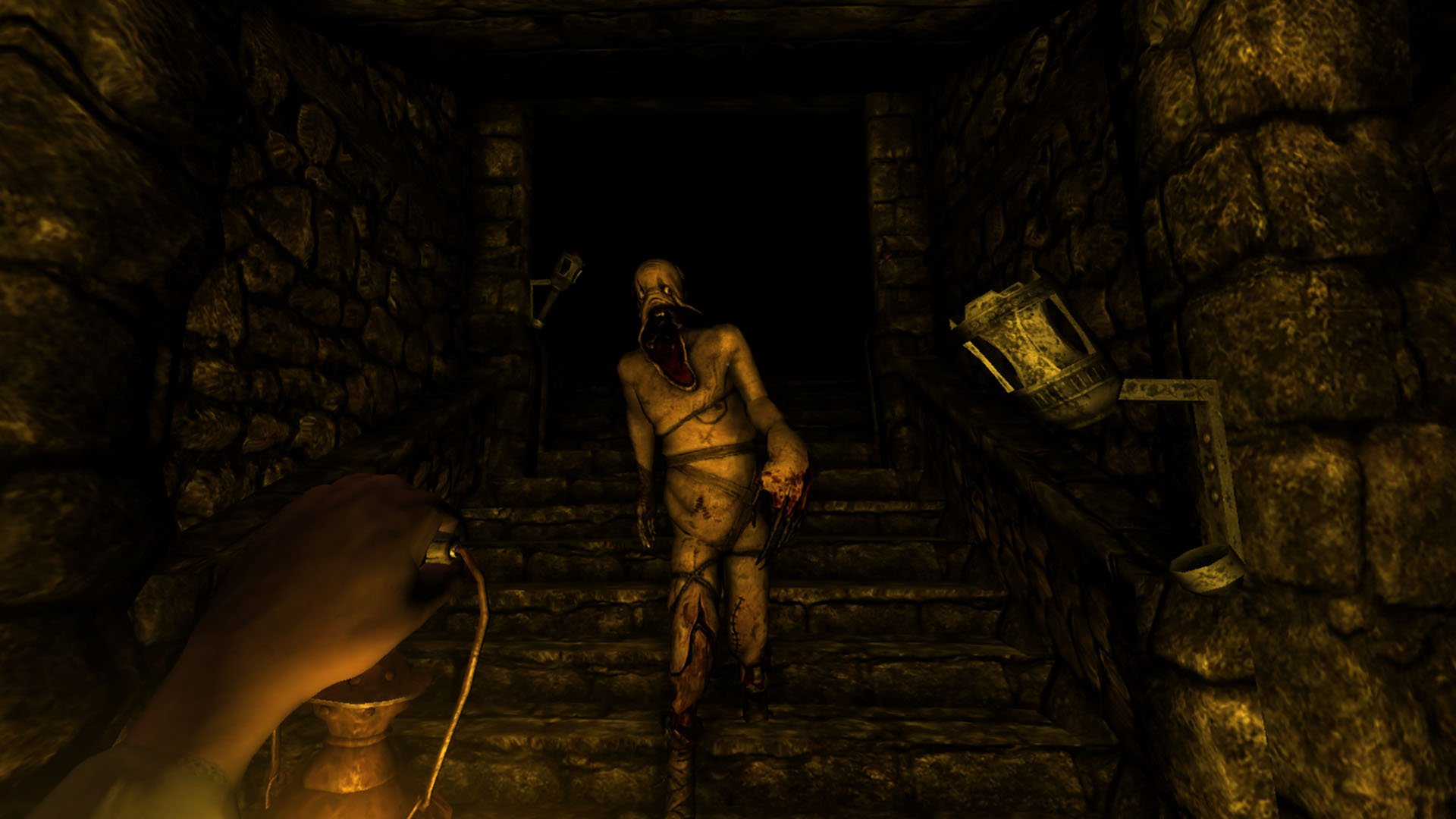 Of all the ranking lists I’ve published (or ever will publish), this might be the most difficult and the most divisive. It’s certainly the one I’m most nervous about — that I’ve been putting off for a few years now actually. It’s time to let ‘er rip.

I would consider myself a pretty serious gamer, especially with horror video games, which I’ve attempted to catalog. I understand that I might piss some people off; I might miss some beloved titles, certainly ones that would make your list; and finally, I’m sure there are more hardcore gamers out there that have played more games than I and are better qualified to curate such a ranking list, but this list is mine; there are many like it, but this one is mine. I encourage you to share your own personal picks.

That’s it! At the time of publishing this list, I currently consider Emily Wants to Play to be the scariest game of all time! If you don’t know what the hell I’m talking about and you have a different pick for scariest game of all time, please do me a favor and go play it first, and then come back before discussing. It might just change your mind.

Did I mess it all up? Are there any games that are serious contenders for this list that I need to play? Let me know.