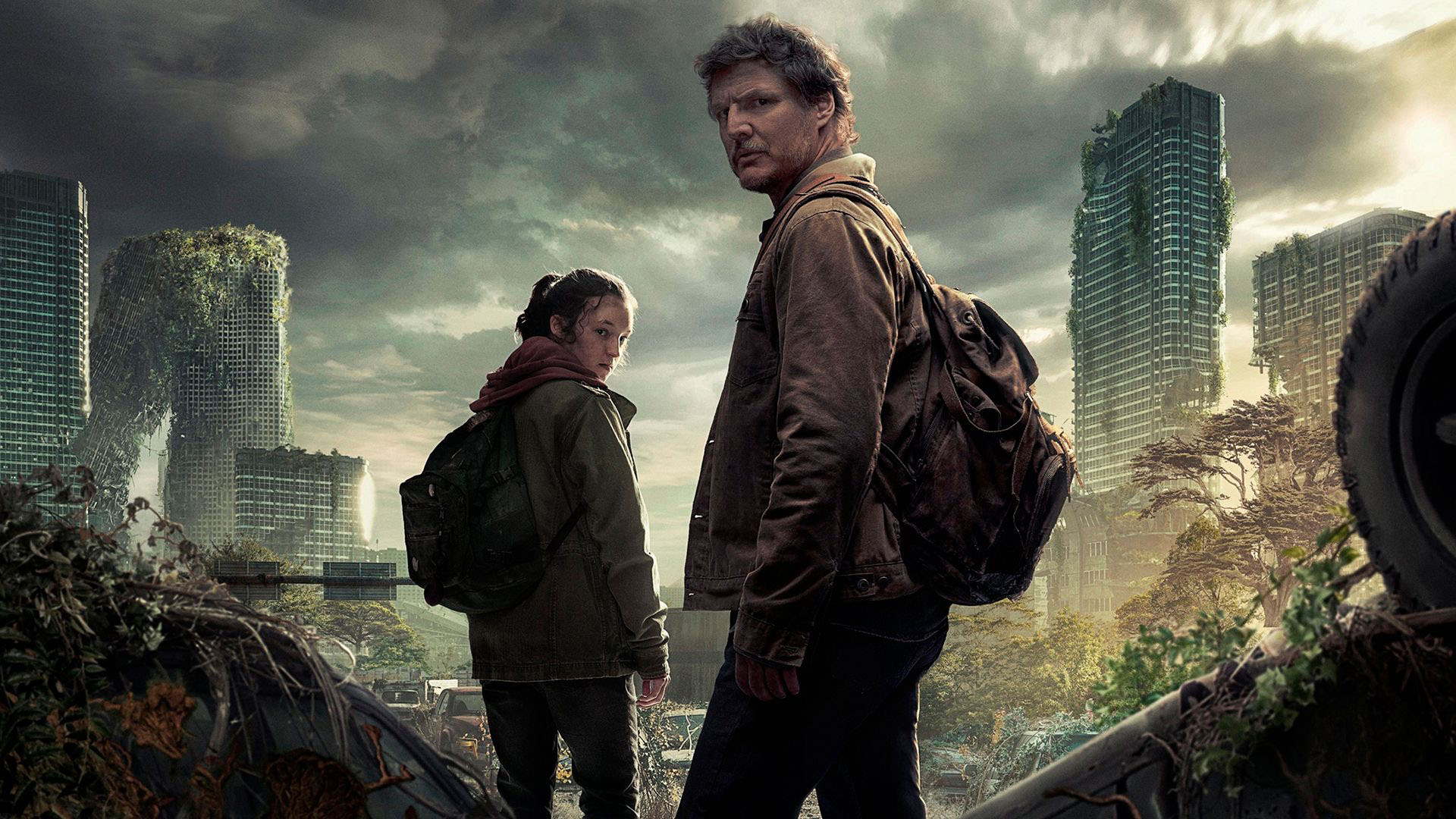 HBO’s The Last of Us stands bloody and gulping for air over a field filled with so many dead and mediocre video game adaptations for film and television. The new series places a high degree of confidence in its source material so fans of the award-winning PlayStation 3 original title, the even more masterful 2020 sequel The Last of Us Part II, and the standalone Left Behind DLC will not be disappointed. Newcomers that are interested in horror, but never played the video game series can also enjoy HBO’s take.

One of the original creators of the game, Naughty Dog’s co-president Neil Druckmann, serves as one of the writers alongside Craig Mazin, who had a hand in the nailbiting 2019 miniseries Chernobyl. It’s a truly great thing the TV series doesn’t veer too far from the original path of the game for its inaugural season—this is an adaptation with genuine heart and stakes. The Last of Us was always the story of battling back grief amidst a real-life Cordyceps fungal pandemic. It’s a harrowing narrative that will certainly resonate with audiences in 2023.

The show follows Joel (played by The Mandalorian‘s Pedro Pascal), a mourning father who is now a black marketeer, and 14-year-old Ellie (Game of Thrones‘ Bella Ramsey), an orphan who grew up in this post-apocalyptic hellscape—an infected and militarized zone version of America.

The Last of Us‘ Cordyceps fungus hijacks the central nervous system of humans and they become twitching, raving monsters. The transformation of a chair-bound character in the early scenes of the show is one of the early pacing highlights. The dangers are incredibly high—there’s no vaccine for this fungal infection since it is not viral in nature. 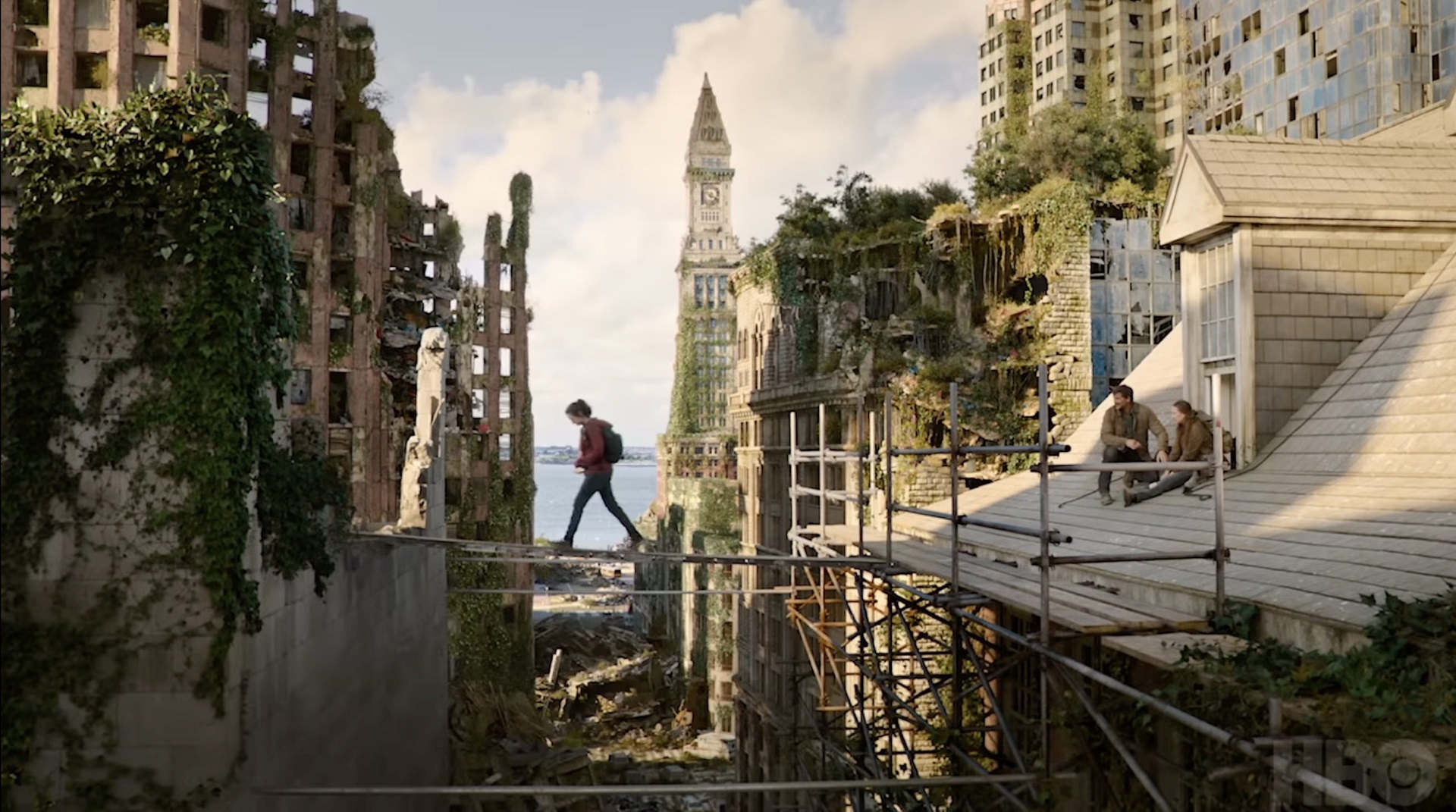 Druckmann and the Naughty Dog development team originally structured the video games like TV shows, so the HBO rendition is ready to work on a basic level. Other video games have nowhere near as much dialogue or real character development, so The Last of Us already had a leg up on its competition. When Gustavo Santolla’s iconic score pops up at the beginning of every episode of the show the video game community will no doubt take notice and smile. It’s a common occurrence while watching this stirring adaption of The Last of Us.

Some returning characters such as Henry and Sam are given far more extensive backstories this time since a TV show allows for more time following others beyond the touching road trip buddy drama with Joel and Ellie on their trek to Seattle from Boston to find the revolutionary militia group called the Fireflies.

You buy into Pascal and Ramsey’s relationship onscreen from the outset. Any lingering fears of this father and adopted daughter pair failing their comparisons to the original game performances by Troy Baker and Ashley Johnson are quickly forgotten. They still feel like Joel and Ellie overall, but the TV show gives them time to have fun, relaxing, and heartfelt moments in between all the running and raw survival themes on full display from the games.

As they wander past derelict skyscrapers and metro stations reclaimed by Mother Nature, Joel and his teenaged traveling confidant Ellie brave warring factions, quarantine zones, and that raging Cordyceps fungus-driven plague always lurking in the shadows. A hero of The Last of Us was developer Naughty Dog’s robust sound design and that thankfully translates to HBO as well. Play this on a great set of home speakers, especially when the third stage of the infected (called Clickers) eventually have their big onscreen closeup.

The full season will cover the plot of the first game with each episode running a taut and tidy hour each time. It will be very interesting to hear the TV critics and HBO viewers discuss and debate the ending and the character motivations behind that pivotal moment. Avoid spoilers out there. HBO’s The Last of Us is a hair-raising and heartfelt thrill ride and can often one-up the original game when taking in the character depth sprinkled throughout the full season.

The Last of Us airs on HBO and HBO Max Sunday nights at 9 p.m. Eastern.