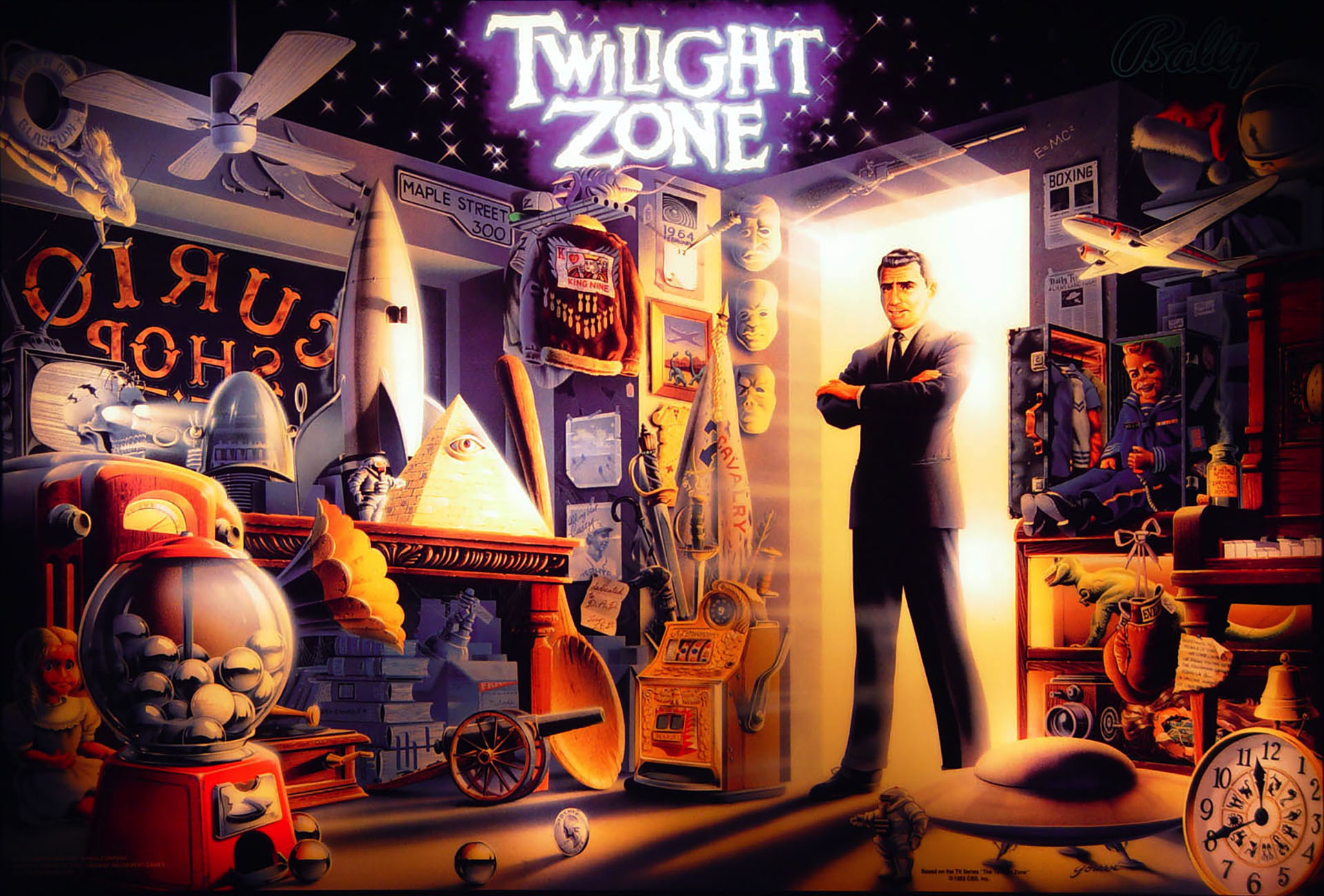 This is my list; there are many like it, but this one is mine; I worked really hard on it and I hope you enjoy it. If I completely forgot to even mention a great anthology series, please do suggest it in the comments below. But, beyond that, remember, a list is only a personal opinion. Your favorite might not be one of mine, and the only solution for that is for you to write your own list! 🧡

I was just about to add this to the list and then wham, that awesome twist reveal in season 2 that this isn’t actually an anthology series after all! Season 2 was a stealth continuation of the first season all along, which has been done in movies (the “stealth sequel” like Split for example), but I think this is the first time it’s ever been done for a series.

Just Haven’t Seen Them Yet

(but, technically not because of the presence of main character and story arcs)

(so something that would fall more under news or documentary than a traditional, fictional anthology, though otherwise clearly following an anthological structure)

There are of course many fantastic anthology movies like Creepshow, Cat’s Eye, Tales from the Hood, The Ballad of Buster Scruggs, etc., but that’s a different list, for a different day. This list is all about anthology series on TV.

So, what do ya think? How’s my driving? What did I miss?