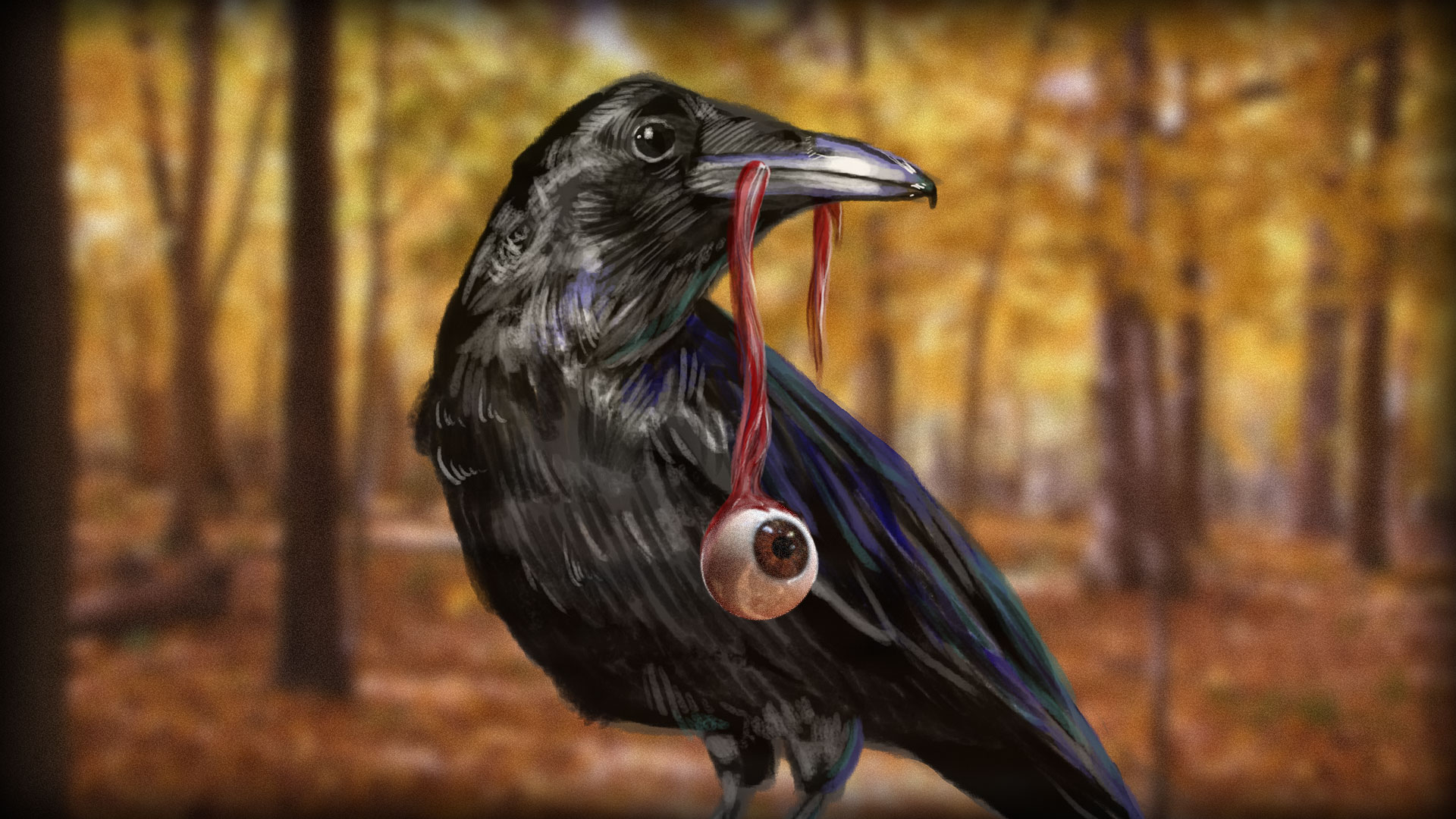 My second September tale of weird is about one of the most strange things I’ve ever seen in full daylight with my own two eyes.

I was 12 years old and on summer break from school. A friend had invited me to his house to watch some cartoons and hang out for a few hours. His house was in the same little town as I was in, but in a neighborhood I had never been to before. I walked to his house around 10 a.m., following the instructions his mother had given me over the phone. It was pretty easy to find and I arrived after about 40 minutes of walking.

Once there, we hung out in the family’s converted garage with the door open for fresh air. The summers were generally a lot cooler back then than they are now. We watched cartoons, snacked on junk food and soda, told each other jokes, and flipped through comic books. It was a nice time and after a few hours, we made plans to hang out again.

Then, I headed home to do some chores before dinner, asking for directions from his mother to get back to my neighborhood. I stepped out of the door and started on my path home. About 15 minutes into my 40-minute journey I was walking on a paved sidewalk between a small road and a large open field. 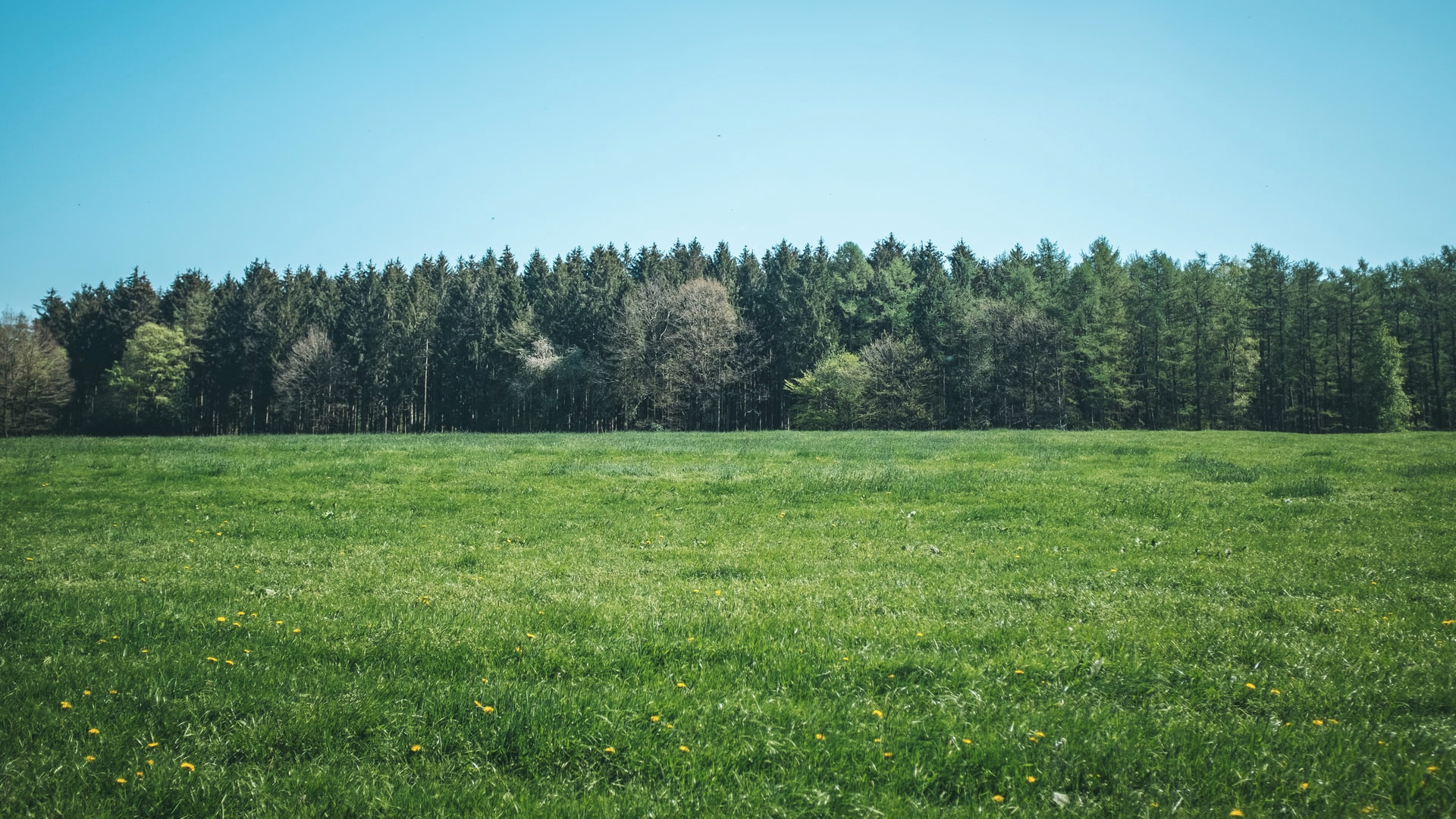 I spotted a huge raven pecking at what I first thought was a snake on the sidewalk ahead of me. Ever curious and a little careless, I approached. The large bird screeched at me, it seemed like a “Get out of here! This is my snack!” warning yell.

Typically when you walk up on a bird that’s eating something, it clutches the food in its beak and takes off, or hops to the side, eyeing you as you pass to make sure you’re not stealing the morsel. This raven did not move even a scooch from my path, which seemed odd to me. I slowed my stride and examined the scene.

The first thing that caught my eye when I got closer was the green splatter all over the sidewalk. It was thick and bright, like not quite set-up green jello. I followed the splatter with my eyes to what the raven was pecking at.

What I had thought was a snake was more like a muscular tapered tentacle, pale drab olive in color, cut off at about 4 inches long, the widest end seemed serrated and was leaking this green fluid. I thought “Ew, what the fuck is that?!” and might have made an audible gasp. 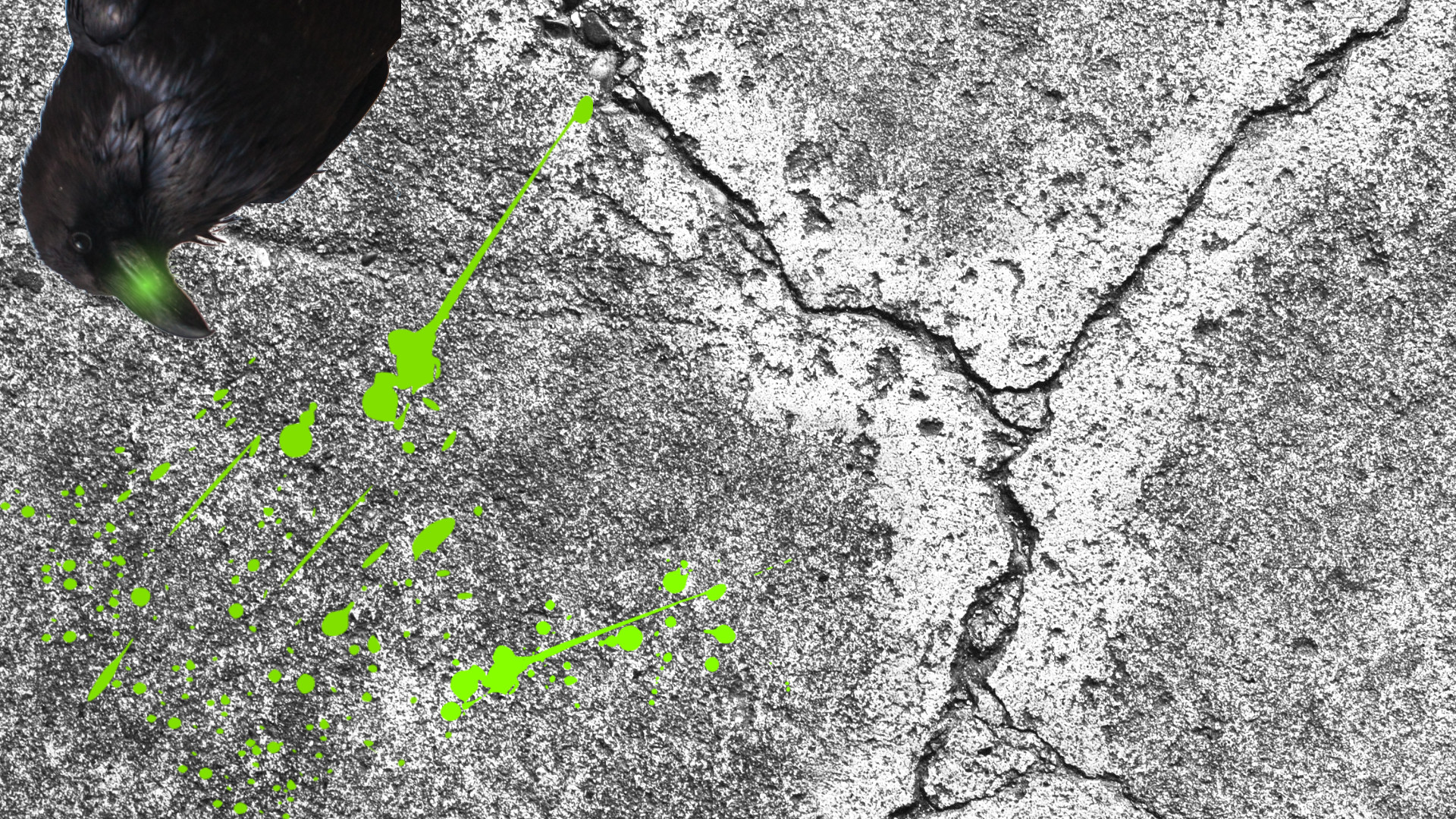 As I examined a little closer, bending my knees and crouching to get nearer without being too close a smell hit me. The smell was sharp and bad, like a bunch of bleu cheese mingling in hot dumpster water for days.

The thinner end of the muscular tapered tentacle thing shifted slightly and I realized, to my great horror, it was an eye with eyelid, and it was slowly blinking. It had one of those inner eyelids that are translucent that blinked first, vertically. Then, the outer eyelid, the same color as the rest of the thing, slid across the eye, covering it horizontally.

I felt all the sudden as if time had slowed down to an impossible crawl. The wind had been knocked out of me. “What the fuck is this, what the fuck is it?!” I think I fell backward, I was already crouching so I just fell a foot and landed on my butt.

I was frozen in fear at the sight of a green-blooded, eye-on-the-tip-of-a-tentacle-creature part, sitting in front of me, in broad daylight, on the sidewalk in my hometown, with a raven eating it.

I started having a full-blown panic attack, with the feeling of vibrating coursing through my entire body, hyperventilating, eyes slightly blurred, fingers and toes numb, heart beating so hard I could hear it in my ears.

As I sat there on the sidewalk, panicking at the sight before me, the raven started pecking at the creature again, and I swear the eye rolled around to look in the direction of that big black bird, watching the raven devour its flesh. I scuttled backward and got myself up somehow, and started running in the opposite direction.

I am not sure for how long or far I ran but suddenly I was in an area of town I recognized. I sat down on a bench at a bus stop and just vibrated. I caught my breath eventually and could feel my fingers and toes again. My hands hurt. I had scraped them on the sidewalk while trying to get up to get away, I guess.

I walked home very slowly, trying to wrap my mind around the weird science fiction I had just witnessed in real life. 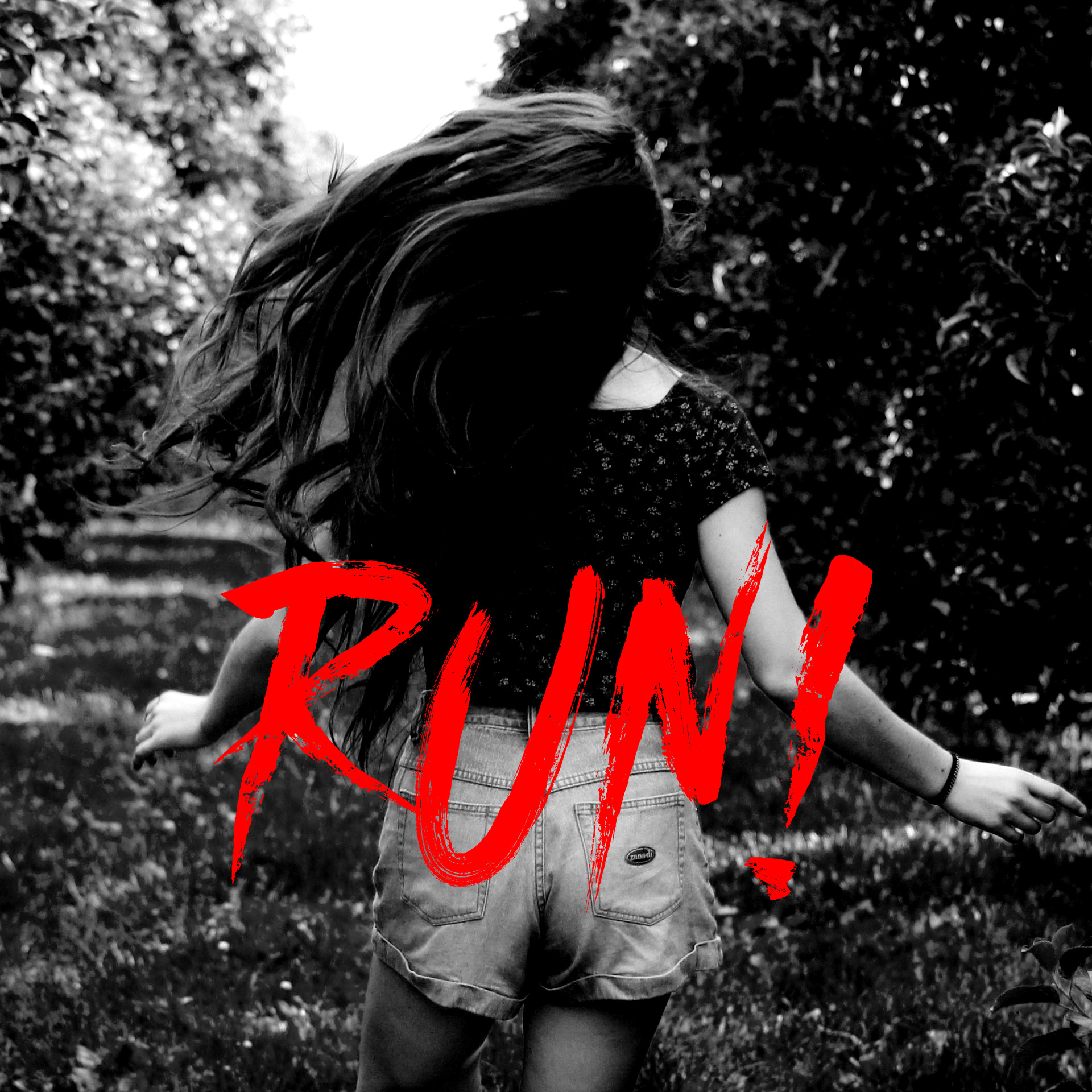 While walking, my mind flooded with thoughts. I wondered if the bird’s strange behavior was due to the creature being the rarest and most delicious thing it had ever tasted, or maybe The Unkindness (the name for a group of ravens, Fun Fact!) had been attacking whatever creature that eye had been pulled off of, out in that field somewhere, and the one raven I saw was doing its part to deal final damage to the intruder.

When I finally got home I told my father and step-mother about what I had seen during dinner. They both listened intently and made polite remarks like “How strange.” I don’t think they believed me. Hell, while recounting the story to them, I didn’t know if I believed me. It all seemed so surreal.

Several days later I went back to that area while walking to my friend’s house again. There was still some faded green splatter on the sidewalk. I knew at that moment what I was scared to admit to myself, it was real.

I don’t know what it was, but it was real.

As always, Dear Reader, I want to hear your thoughts and stories.

What do you think about the existence of aliens? Do you have any experiences of your own with slime on the sidewalk or seeing an unidentifiable snack being enjoyed by a bird? Hit me up on Twitter and let me know!