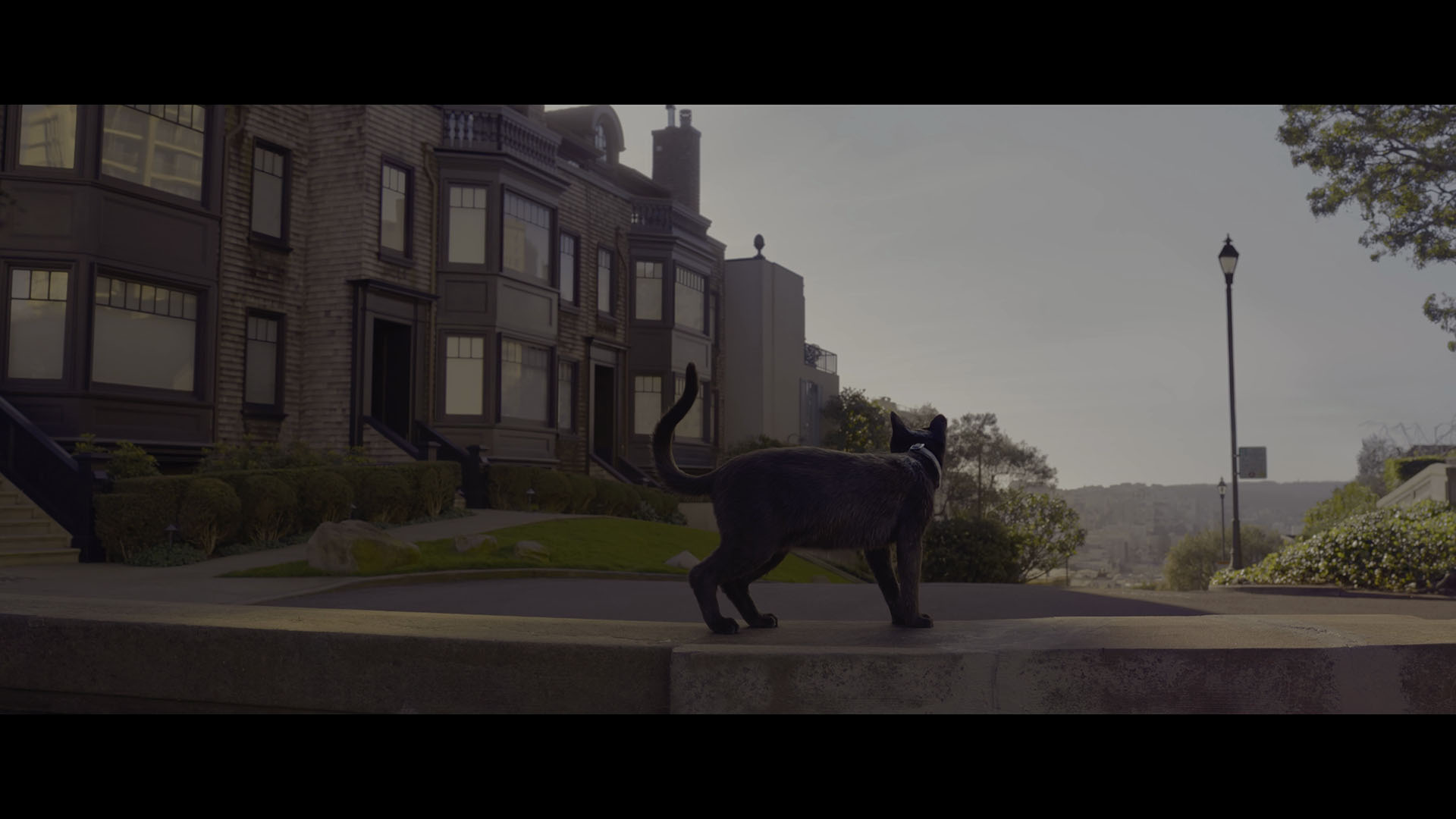 Disclaimer: I did not see the movie in theaters, and while I stopped going to the movies years ago, The Matrix is different. I think an argument could be made for a movie like this needing to be seen in theaters more than any other movie in existence because it really is more of an experience. I’ll never know if I would have enjoyed it more if I had seen it that way because I’ll never be able to see it for the first time again.

Let’s get some things out of the way before I dig in. Whatever criticisms others might have about The Matrix Resurrections, like “it’s too woke” or “this is what a Matrix movie with only one of The Wachowskis looks like,” this ain’t it.

I thought the acting was good, the effects were good, the plot and explanation for why there’s even more to the story after the peace treaty between Neo and the machines was good, and there were a few other surprises throughout that were pretty cool.

On the other hand, the cinematography (or maybe it was an issue of editing — not sure) and pacing were a bit rough and jarring, at least in the first half of the film. There’s this “effect,” if you want to call it that, that I’ve always hated, and it takes place maybe a dozen times in the first half of the film and never happens again after the train action sequence (thank goodness).

Basically, it’s slow-motion, but the kind that’s done without a high frame rate, so it’s extra jumpy. This isn’t to be confused with bullet time, which is still great and an important tool for the movie. I hope that if there’s a “Director’s Cut,” this is something that’s removed.

Other than that, some other gripes might be obviously the absence of Laurence Fishburne or Hugo Weaving (not even a cameo as I had suspected) and that the ending was somewhat abrupt, anti-climatic, and not fully explained or explored, but none of it really touches on what I think the actual root problem is and you’re unlikely to hear any other reviewers with this same opinion…

I don’t think that movies are the right medium for a movie like The Matrix in 2021.

For a two and a half hour long movie, it still wasn’t long enough. They tried to cram too much into it, and while I liked all of the content conceptually, it was just too much. I think twenty years later, a story within The Matrix universe needs to be told through a TV series or even more appropriate, a video game. The most interesting thing to come out of the new movie has been the Unreal Engine 5 tech demo, The Matrix Awakens, that is blowing everyone’s minds:

I sincerely hope that this becomes a full-fledged game, pretty please my simulation overlords! Video games have always been deeply tied in with the movies and in this new movie, it goes even deeper. In the new version of the Matrix (the one inside the movie), The Matrix Trilogy exists, as a video game series, and Thomas Anderson is a video game developer.

There’s a lot of meta stuff going on here, including a very on-the-nose jab at WB forcing them to make a fourth game, or else they’ll make it without them. Is this just a fun inside joke, or is this an actual reference to The Wachowskis never wanting to return after the trilogy and WB forcing their hand (well, Lana’s hand anyway)? And it makes you wonder if that’s why Lilly, in addition to other reasons, didn’t want to be involved?

In any case, I do think that The Matrix Resurrections was a good movie, just not a great one. And that’s really only a let-down because the original movies are so great, beyond measure. It’s very important to keep in mind how insanely hard it is to make a movie, period. To make a good movie is quite a feat, to make a great movie is extremely rare, and to make a great sequel twenty years after one of the biggest and most successful movies of all-time, has got to be astronomical.

The Matrix is still cool, man, and I think Resurrections is obviously a mandatory viewing for all fans, but also a second viewing from me. I’ll update this review if it makes me think of anything else I want to add. UPDATE — Well well, what do ya know? I did enjoy it more upon a second viewing. A lot more.

PS: It was cool to see some of the actors from Sense8 show up in the movie.