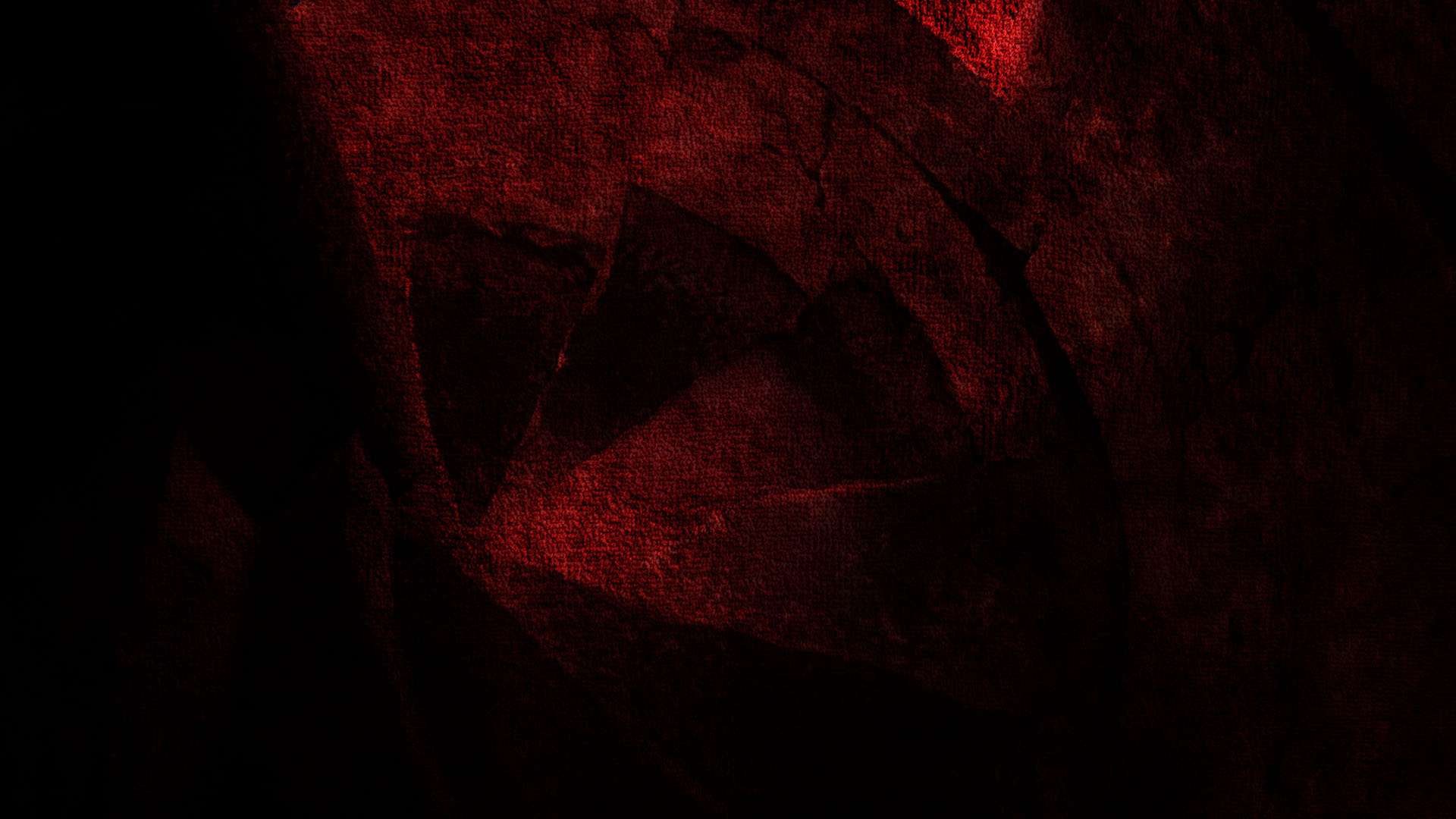 In vein of the Real Nightmares reality show that never made it to air, I thought we’d have a little segment where we invite you, the reader, to share your own nightmares here on Halloween Love.

Simply submit a guest post with a header in this format:

Followed by the details of your nightmare (interpretation optional). All the submitted nightmares will be tagged Real Nightmares, so that you may view all the submissions and perhaps even try and help interpret them. Also, once they post on @halloween, make sure to retweet them with #RealNightmares.

I’ll kick things off with my own nightmare, an oldie, but a goodie. I haven’t had this nightmare since I was a child, but it was reoccurring and clearly weighed heavy on my psyche since I remembered it so well all these years. It takes place in an old mansion, or perhaps an old castle. Either way, it was big and beautiful, and although old, it was modern times and it had been kept in immaculate condition. Everything was pleasant and warm.

That is, until I’d open this door to begin making my way down a beautiful, red-velvet-carpeted spiral staircase, which was the only way to reach different floors. I was absolutely terrified to go down them, but at the same time, equally compelled to. As I’d travel down the stairs, things would get exponentially worse, lights flickering and dimming, the air becoming colder, the feeling of doom rising, but still I ventured forward.

The further I went, the harsher the warning signs and foreshadowing built, until I eventually heard the moans, just around the corner. I crept closer and peeked around the corner to find just in arms length, a mummy! I flailed like a startled cat in my retreat, scrambling for the door of the upper floor. I turned around, watching the doorway, waiting. But, the mummy never came through the doorway.

My curiosity got the best of me and I had to go back for another look. Everything happened exactly as before, only this time, I got up the courage to get a better look at the mummy, after a few freaky peeks. The mummy was just standing there, emotionless, still. I moved closer, it moved closer. I moved away, it moved away. Like an accordion contracting and expanding, the other side mimicked my to and fro.

The terror never left me, but the thrill of death tempted me. I kept pushing the limits. The nightmare was almost exactly the same every time, except for the level of terror. Sometimes, I’d be frozen in terror, other times, I’d push closer, tempting fate. But, the last time, the rules changed. The mummy (my subconscious?), this time, was done playing games and broke the accordion rule. When I retreated, it continued its pursuit. I don’t remember though, whether it finally got me, or if I escaped one last time.

Sometimes I resent there having to be any analysis and interpretation at all. Perhaps it was just my creative mind having some fun? But, if I had to define it, perhaps it’s about the id’s fight or flight reflex, and that trying to blur those lines, petting enough stray dogs, eventually you’ll get bit.