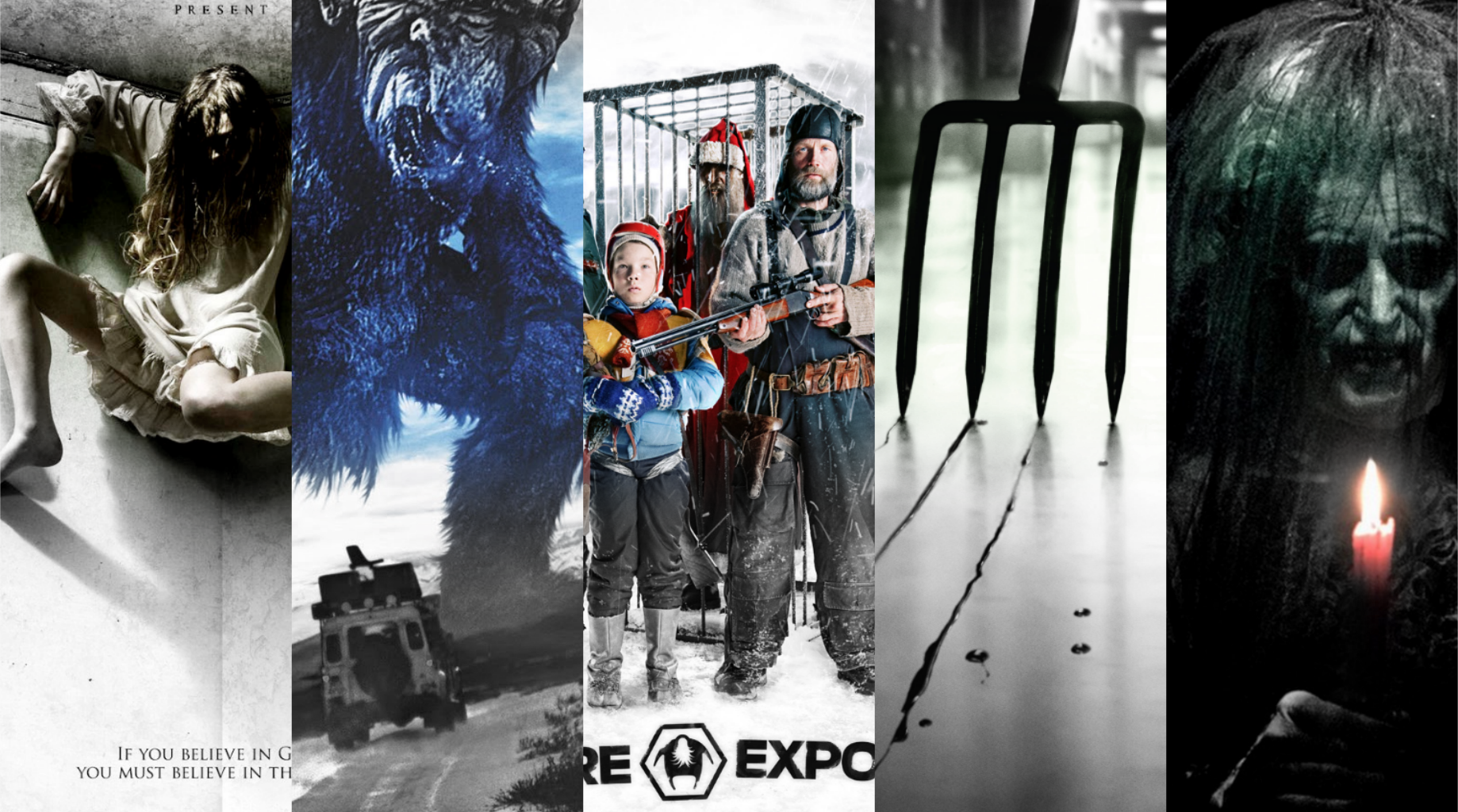 Here’s a remake that actually turned out to be a VERY solid movie, and I personally think it almost surpasses the original at times. Timothy Olyphant and Radha Mitchell were both experienced science fiction and horror film actors by this point, and their classy performances helped make The Crazies a surprisingly pleasurable experience.

The Trolls in this movie may look like they escaped from Jim Henson’s Creature Shop, but don’t be fooled by those dopey looking faces. They will rip off your head and shit down your neck if they smell even a hint of religion! Troll Hunter is more or less the best found footage movie I’ve seen in recent years, and after ten minutes you no-longer think about this overused filming gimmick because the journey the characters embark on is just so engrossing. I pray this never gets remade. Hollywood wouldn’t have a clue how to replicate the weirdly wonderful quality found here.

I really did expect The Last Exorcism to be adequate at best, but I didn’t take into account a young actress called Ashley Bell. Her body contorting ability grabbed all the headlines, but the childlike personality she gives to Nell is the emotional spark the story needed to work. It all gets a bit crazy toward the end, but this is mostly a well-made and powerful effort.

A visually spectacular and genuinely creepy triumph from James Wan, who is slowly but surely becoming one of the most successful horror directors we’ve had in the last twenty years or so. It loses some impact during repeat viewings, but Insidious is one of those horror movies that burns images into your memory the first time around, images you never forget.

I believe Roger Ebert once described this as Santa Claus: The Movie meets The Thing, and that really isn’t far from the truth! Rare Exports is another PERFECT European dark fantasy tale, and much like Troll Hunter it takes a legend we all grew up with and gives it a dangerous new origin that should appeal to all horror fans. The writing is exceptional, and the subtle acting from the entire cast feels genuine and appropriate. HIGHLY recommended.