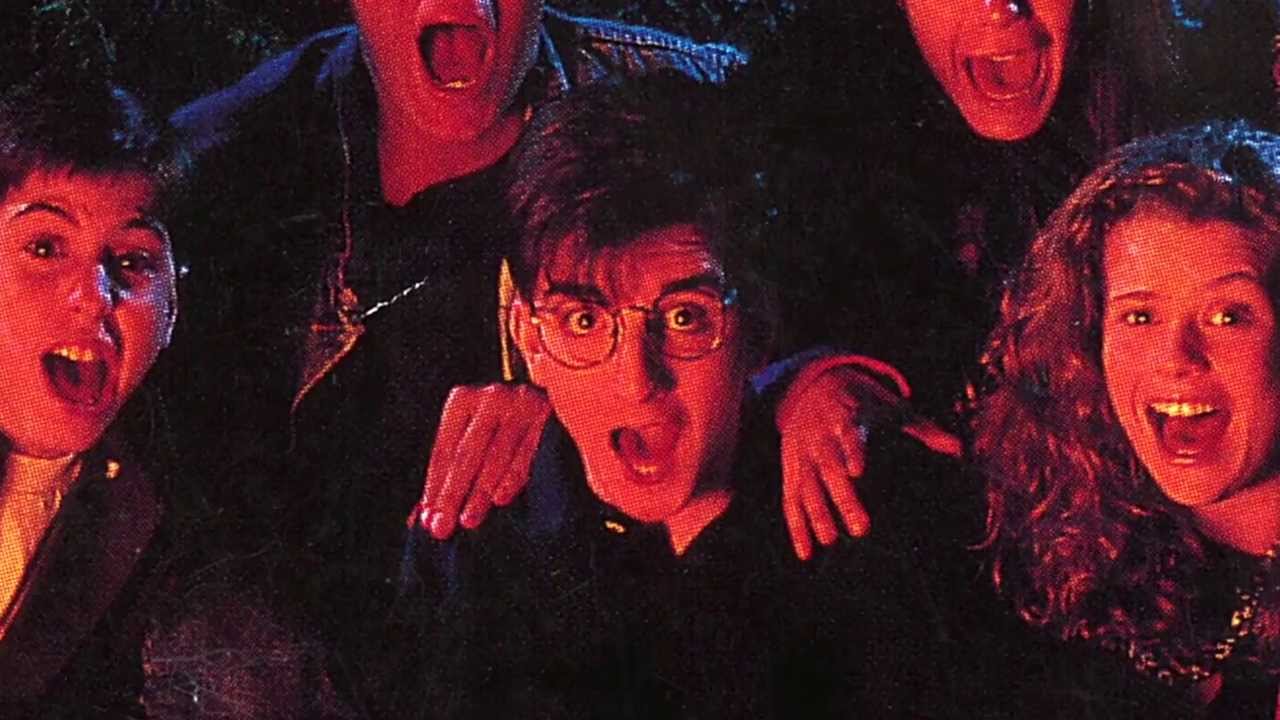 Yesterday I shared with you all a recurring nightmare I had a few years back that truly terrified me. It was one of those dreams you never forget and definitely never shake, but today I wanted to share a different kind of nightmare I used to have a regular basis. Much like with horror movies, there are nightmares that truly scare you and then there are the ones that prey on your basic fears and more or less becomes a good time after the fifth or so time you’ve had it. Growing up in the nineties there was one specific nightmare that became just that for me.

How many of you millennials and young Gen X-ers watched Nickelodeons Are You Afraid of the Dark back when it aired? This fantastic children’s horror anthology was the cause of a whole lot of terror for me as a child, especially with two older sisters who loved to see me squirm. One episode, in particular, titled “The Tale of Badge” would end up giving me one of the worst and simultaneously most entertaining nightmares of my life.

The episode revolves around a family of witches tasked with keeping an ancient evil creature named Badge at bay. Badge is a badger-like goblin creature who basically looks like a man in a rat suit, but to an adolescent child, he was basically the Devil himself. Though he is officially described as a “badger-like” creature (something I didn’t know until researching the episode for this article) I always thought of him as a humanoid rat, and that was horrifying. 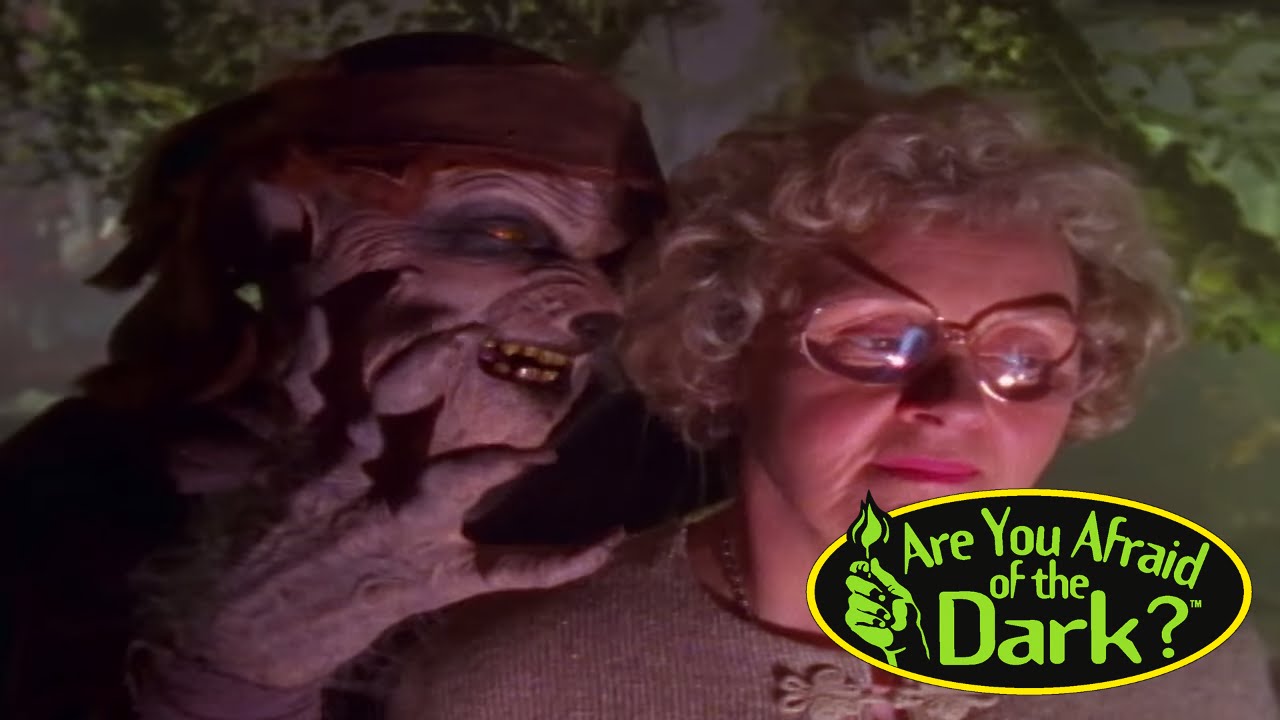 The night after seeing this I had a nightmare that I would have countless times over the next year, and that I would certainly never forget. When I describe it to you it will probably sound more humorous than scary, and it is, but for an eight-year-old me it was the cause of insomnia.

The nightmare takes place at a totally random Pizza Hut (who the hell knows why, probably because I liked Pizza Hut as a kid) in the middle of an unknown desert where I am having dinner with my family, there is nothing else in sight. That is until a giant creature emerges from the shadows, a giant fifty-foot tall humanoid rat. That’s right, the fear this show made me feel manifested itself into a giant, Toho movie style giant rat-man attacking me and my family at a Pizza Hut.

To make it even better the nightmare ends with me alone walking out into the desert with nothing else but a wooden baseball bat to defend myself. I begin to walk toward the creature, bat in hand, with the intent to kill this wretched thing. Before I am ever able to actually hit the rat-man though, I would be jolted awake in a panic, usually scared and disoriented. The final “shot” of the nightmare is a wide angle of a fifty-foot tall rat staring down at an eight-year-old me with a Louisville Slugger in hand in the middle of the desert.

Having written this out in text it is even clearer how ridiculous this nightmare was and how silly it is to me now, but I couldn’t shake it at the time. But, with each night I had this dream it became less intense and more enjoyable, and by the time I was done having it entirely I had embraced the lunacy of it all. If I had to guess that’s most likely the reason this dream went away, it no longer frightened me, at all.

There is no deep interpretation for this nightmare or weird underlying factors as to why I had it more than once, at least not that I can tell. This is simply the fallout of a young child being scared out of his mind by a silly television show. I’ve mentioned on here before how child me was terrified of horror movies, I was also scared of the dark so it’s no surprise that a show baiting me with that fear would end up giving me one of the most memorable nightmares of my life.