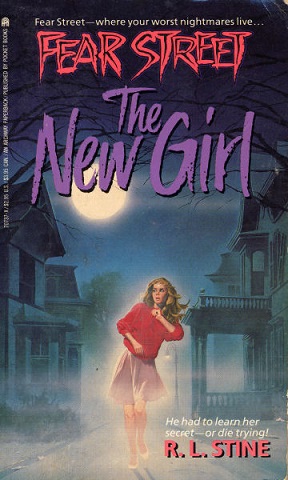 Before he gave us Goosebumps, he frightened us on Fear Street.

Launched in 1989, three years before Goosebumps came onto the scene and made him a household name, R.L. Stine created a lesser known series of books called Fear Street. It was just a few years earlier that Stine made the transition from comedy to horror, penning a handful of horror novels in the years between 86 and 89. Fear Street was the first of many series’ of books that Stine would produce in his career, and unlike Goosebumps, this particular line was catered toward teenagers, rather than children. 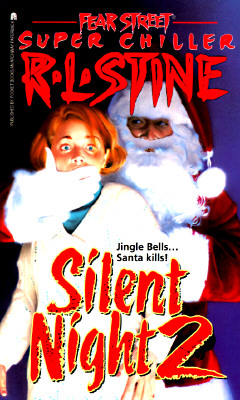 Taking place in the fictional city of ShadySide, Ohio, the more adult-themed Fear Street books pit teenagers against adversaries both human and paranormal, and a total of 52 stories comprised the original line. With titles like Who Killed The Homecoming Queen?, The Wrong Number, Killer’s Kiss and The Knife, the books read more like horror movies than episodes of a children’s television show, and it wasn’t uncommon for characters in them to be killed off in gruesome fashion.

The series gave birth to various spinoffs, including New Fear Street and Ghosts of Fear Street – the latter of which was geared more toward children – and unfortunately came to an end in 1999. Though a brief revival series hit book shelves in 2005, it was comprised of only three books, and while Goosebumps still to this day lives on, Fear Street hasn’t been heard from since.

That is, until now!

Starting off 2014 on an incredibly awesome note, the website The Big Thrill has just announced that Fear Street is primed and ready for a return, the series set for relaunch later this year. And we have Twitter to thank for unearthing the long lost series.

Inspired by fan requests on Twitter, R.L. Stine recently tweeted that he’d love to bring the series back, but that he didn’t feel any publishers had the same desire. An editor for St. Martin’s Press saw the tweet, got in touch with Stine, and the rest, as they say, is history. 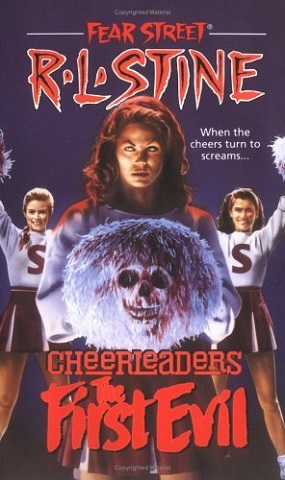 Three brand new hardcover Fear Street books will hit shelves this coming October, one of which will be titled Party Games, and center around the murders of invited guests to Fear Island. Stine seems keen on writing another story about the ShadySide Cheerleaders, which could be the focal point of another book in the new series.

The only thing that’s off limits for the future of Fear Street? Zombies, which Stine just isn’t interested in writing about. “Zombies are boring as characters,” he says. “You can’t disguise them as humans. There’s really not much that can be done with them.” Fine by me, considering the landscape of horror is already more than flooded by all things undead.

To keep up to date with the latest news on both Goosebumps and Fear Street, be sure to follow R.L. Stine on Twitter!