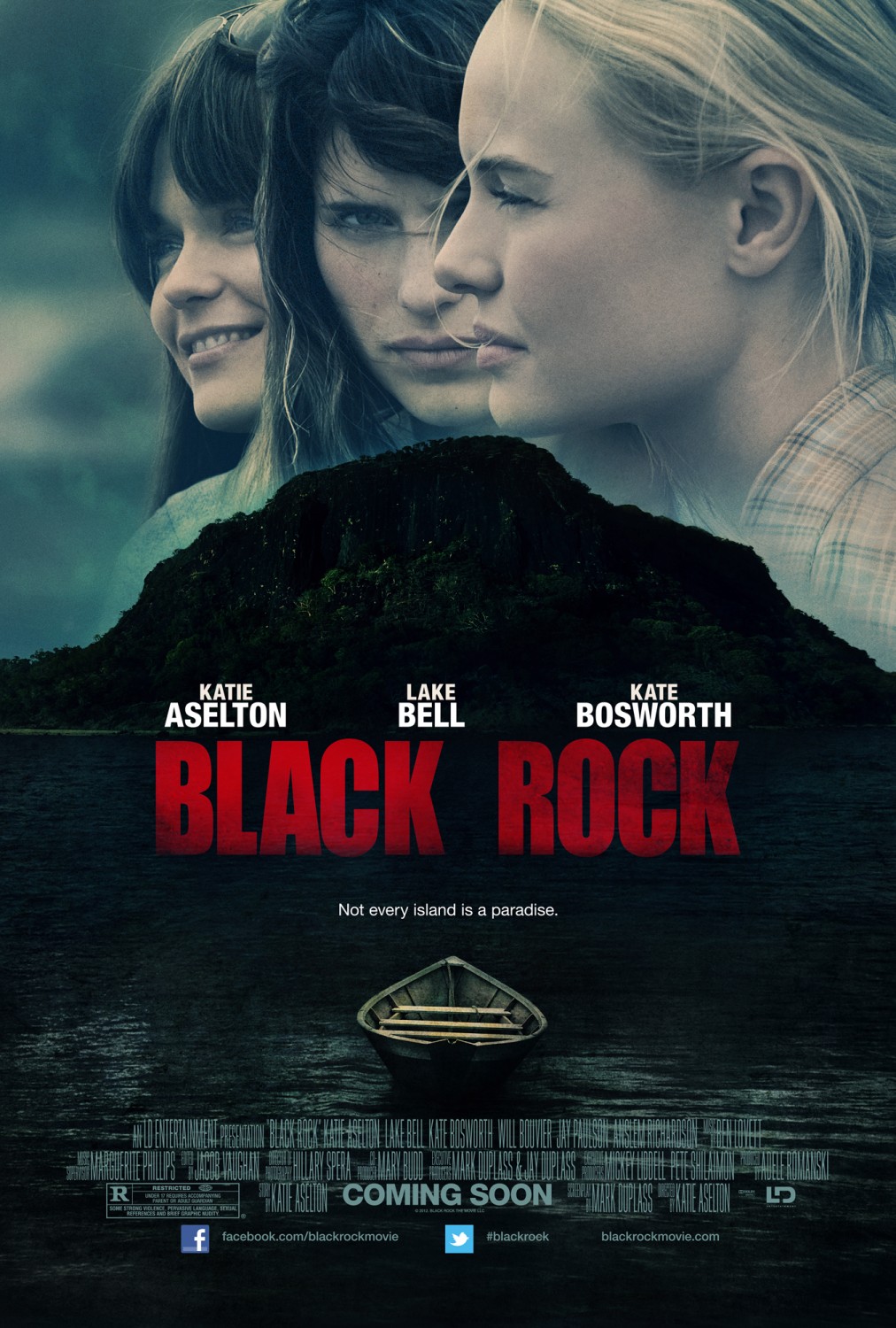 One of the ironic things about writing about horror movies for a living is that I spend so much time writing about them that I oftentimes find myself with little time to actually sit down and watch them – go figure!

It is for this reason that I almost always begin every new year with a list of movies from the previous year that I meant to watch but never got around to, so January has become a month for me to play catch up. Before I start delving into 2014’s offerings, I figure, it’s only right that I first finish off the list of 2013 releases that I missed out on.

So all this month here on Halloween Love, I’ll be posting my thoughts on some of 2013’s finest horror films, as well as some of its biggest duds, which I’m finally getting around to watching now that we’ve found ourselves in 2014. Let’s play catch up together, shall we?!

I’ve always believed that one of the most important parts of any horror movie is the first 10-20 minutes, which I like to call the ‘getting to know you’ process. Though I admit that horror movies can oftentimes be rendered quite boring by overlong set-ups, those early moments, where you first meet the characters who are about to be thrust into a horrific situation, are so very important, and unfortunately so few filmmakers seem to understand that. If you don’t feel for and care for the characters before they find themselves facing down the devil, so to speak, then quite frankly nothing that happens from that point forward matters, or leaves behind any real impact. I’m not saying you have to love those characters, but you have to at least feel like they’re real, and understand who they are.

In that department, Katie Aselton’s Black Rock – which was released in May of 2013 – is absolutely aces. Centering around three female childhood friends who venture out to a remote island in an attempt to recapture the glory days of their youth, Black Rock absolutely excels when it comes to relatable characters that you actually care about, and I quite honestly found myself falling in love with the ladies, and their dynamic, within the first five minutes of the movie. Thanks to fun and totally authentic dialogue, as well as solid performances from Kate Bosworth and the gang, I immediately understood where each character was coming from and where each of them was at in their life, and I also immediately felt a serious sense of dread when I realized it wasn’t going to be long until I had to watch the three of them fighting for their lives. A set-up that was primed and ready to segue into one hell of a horror film, to say the least. 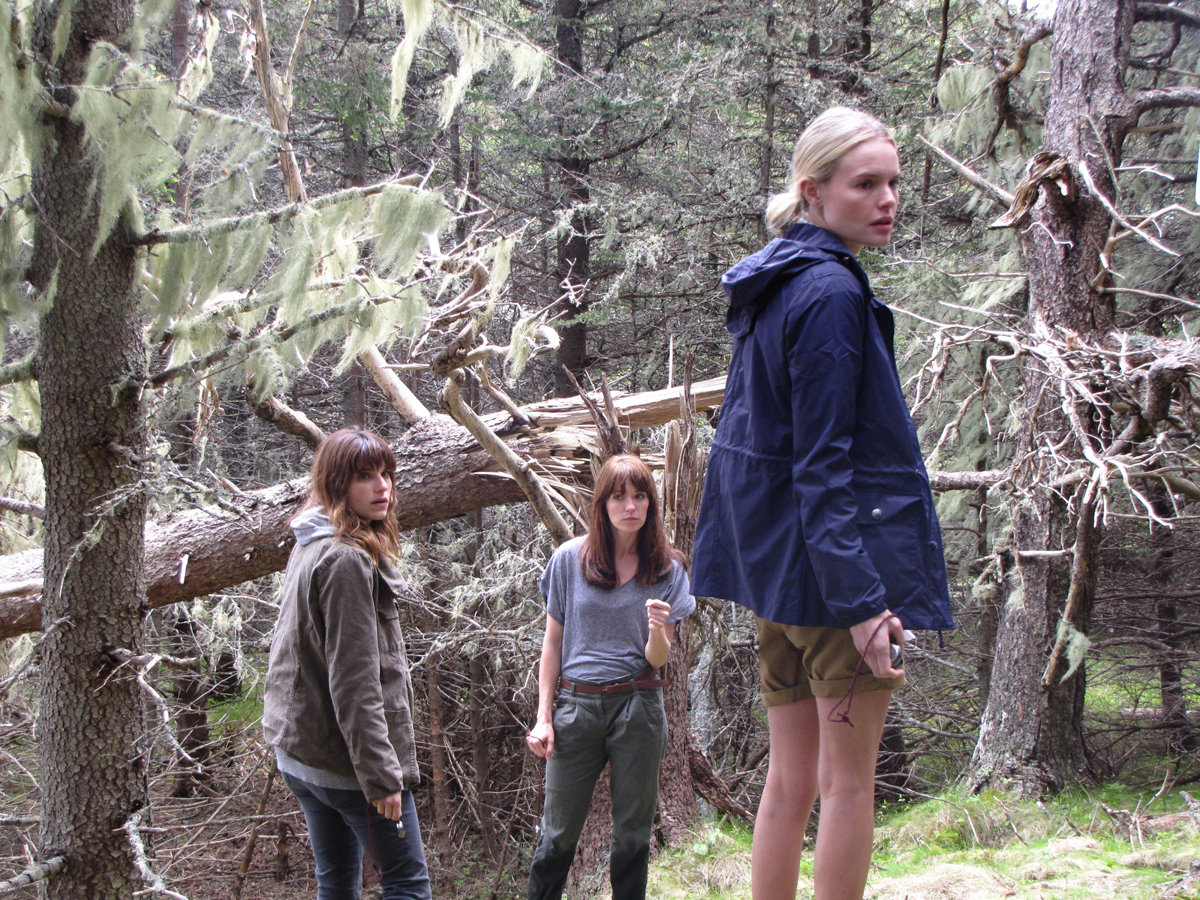 Unfortunately, where Black Rock falters is when it becomes a horror film, and the relatable story about reconnecting with old friends, reliving childhood adventures and healing old wounds devolves into a totally by the numbers ripoff of Deliverance, by way of The Descent. It’s almost as if an indie ‘dramedy’ runs head on into a low budget horror film, and the shift in tone is both jarring and unpleasant. At the core of Black Rock is a good story, and great characters, but the movie just plain doesn’t work as a horror film.

At the 20-minute mark, just as tensions between the old friends reach a breaking point, a group of three men enter the picture, one of whom is a childhood classmate of the girls. Though the six-person island party at first goes smoothly, it doesn’t take long before things take a turn for the deadly, when one of the men attempts to rape one of our heroines. And that’s right about the point I found myself checking out of this one.

I was not at all surprised to discover that this rape-revenge movie was written and directed by filmmakers who prior to it specialized in dramas and comedies, because the film works a whole lot better as both a drama and a comedy than it does a horror flick. In fact, I’d go so far as to say that I wish Black Rock had never even turned into a horror movie. As a horror movie, it’s as generic as it gets, with a horribly miscast main villain, an unconvincing storyline, low budget effects and scenes that can be found in thousands of horror movies past. Even the three lovely ladies, who are terrific in the early portions of the film, struggle with playing the role of scared damsels in distress, and the revenge-filled finale is neither satisfying nor empowering.

Black Rock is just plain a bad horror film at the end of the day, which is a total shame considering it starts off as a highly engaging little adventure. Some horror movies would’ve been better off not being horror movies, and Black Rock is most definitely one of those movies. It just goes to show that not everyone can do horror, no matter how skilled they are when it comes to telling stories outside the genre.

And yes, Kevin Smith is totally an exception to that rule.