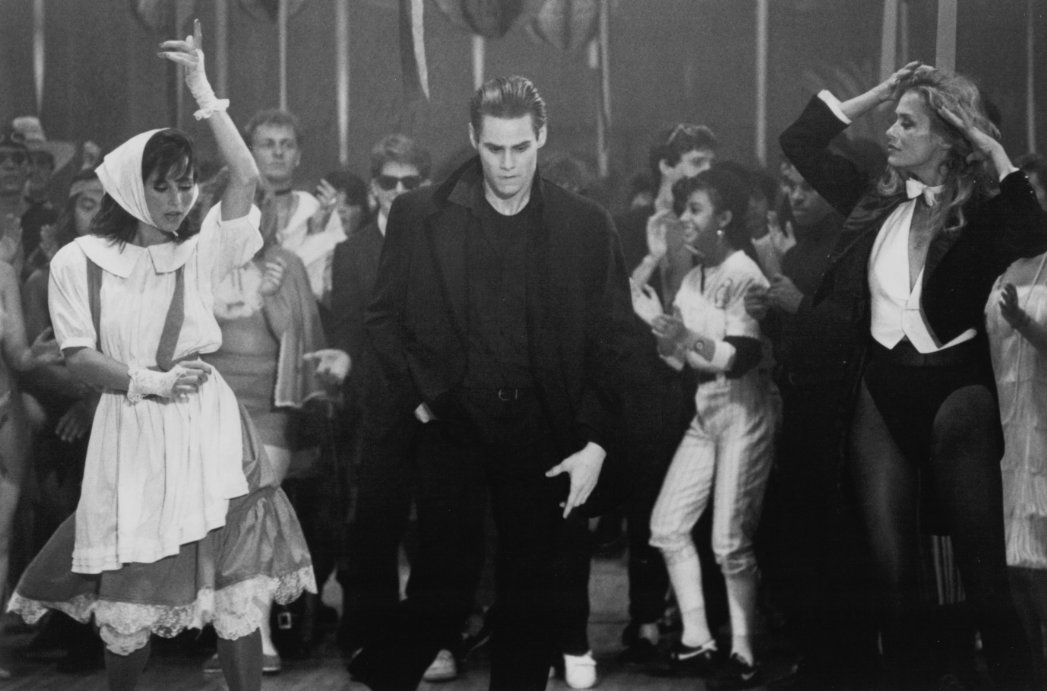 Once Bitten (1985) is a little gem of an 80s pop culture film, the Buffy the Vampire Slayer of the 80s and just an all around fun movie. Probably more popular in later years because of Jim Carrey‘s later success, this film originally being one of his first movie roles, five years before In Living Color, where he arguably gained most of his notoriety to break through into mainstream films.

A few more interesting tidbits about the cast in this rarely seen or heard of movie is that there are several actors from various Friday the 13th films in it (I counted no less than three). Either purely coincidental, or they were specifically chosen because of this.

Another interesting actor that was in this movie is Jeb Stuart Adams, who also played the big brother in Flowers in the Attic which is one of my all-time favorite films.

Jeb is one of the most phenomenal actors I’ve ever seen who simply faded away into obscurity as far as his movie career was concerned and apparently sought after a career in real estate instead. Either he simply wanted a change of scenery, or for some reason, had difficulty landing roles, but there’s no question that his acting abilities are not to blame. I’ll shoot him an email and see if he wouldn’t mind answering a few questions.

He just got back to me:

Thank you for the kind words and glad you enjoyed my work.

I gotta little burned out with acting. Lost my MOJO and met a lady and was starting a family and needed a steady paycheck.

I actually went behind the camera and was a Production Designer for commercials for ten years.

After that I got into real estate. Sometimes you don’t know where life is going to take you.

I have been writing lately and hope to direct a project or two in the future.

Thanks again for the nice thoughts.

You can watch Once Bitten on Netflix Instant Watch now. If you haven’t seen it, after watching, let me know what you think in the comments below.