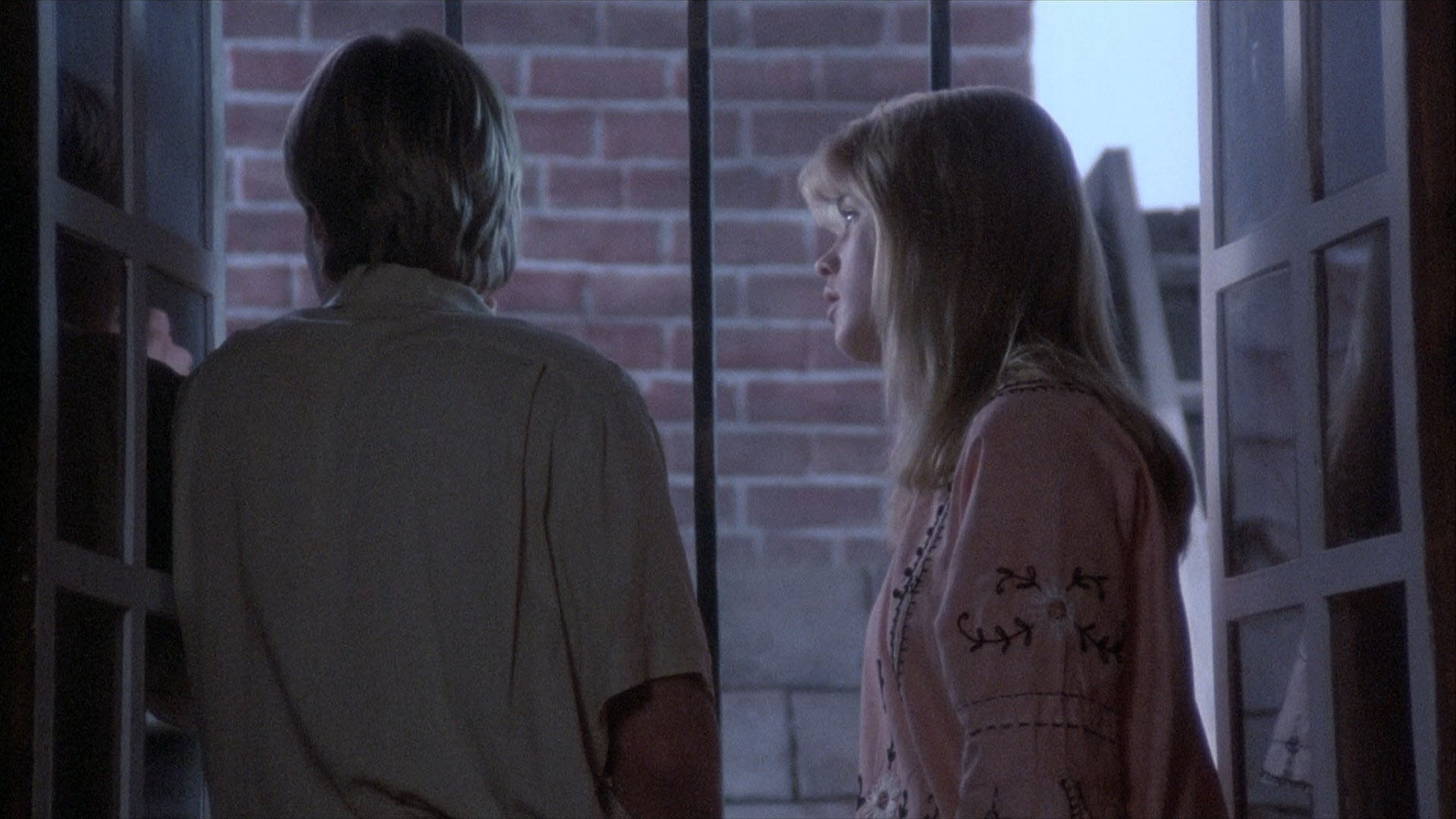 Of the thousands upon thousands of movies I’ve seen, I would not hesitate to label Flowers in the Attic to be by far, the saddest. Between the cinematography, soundtrack, acting, and of course the story, is captured what I think, the best fictional depiction of human suffering ever created (fictional of course, meaning not movies about Nazi Germany and other historical horrors).

I’m listening to the soundtrack now as I write this, dripping tears. It’s impossible to describe the melancholy, which to me, is a very close feeling to ecstasy or rapture. You’ll simply have to watch it yourself. The film is adapted from the book of the same name, which is written by V.C. Andrews (published November 1979).

I have not read the book. Honestly, I have no shame in saying that I haven’t read very many books at all. I’ve always been more interested in creating and writing myself and to me, a book is too time-consuming. I don’t deny that there isn’t a great deal of knowledge to be gained from reading and that I might have even more of a complex and enthralling experience should I read the book. However, it’s simply not a medium I’m interested in. I’m more sensitive to visuals and audibles. And as far as that’s concerned, this film delivers at a level I’ve never seen done before (or since).

I would put Edward Scissorhands up as a serious contender. A beautiful film that also brings me to tears every time I watch it, but obviously a more stylistic and fairy tale type of film. Flowers in the Attic touches on a much darker tone and captures cruelty so well, all contained within a story that could really happen.

Pan’s Labyrinth is another powerfully beautiful and sad film. I would consider it a hybrid of the two aforementioned sides of the spectrum, between reality and fantasy. It’s a fairy tale movie overall, no doubt. But, one could easily argue that it’s all reality and that the little girl has merely imagined this fantasy world in which to escape the horrors of her real life.

Since it’s open to the viewer’s interpretation, I think it should be left open-ended. I saw Pan in theaters back in 2006. I actually cried in public, it was so moving (not to imply that I don’t normally soak in something that emotionally, I simply find it very difficult to cry in front of others). I vowed to not see the film again for at least five years so I could watch it alone and almost experience it like it was the first time again. Going on seven years, I finally just watched it a second time. I was trembling and crying throughout and by the end I was in fetal position, clinching my blanket barely able to breathe.

Guillermo del Toro is the kind of filmmaker that truly has heart. Money is an aside, and passion is the foremost important thing. He’s a true fan and cares. This is clear from the commentaries he provided for Night Gallery, to his part in bringing back The Incredible Hulk (TV series) which I’m hoping carries the same tone as the original, which was more story-driven about Dr. David Bruce Banner’s human struggle to survive and the kindness he possessed in helping others along the way, than it was about the Hulk smashing things.