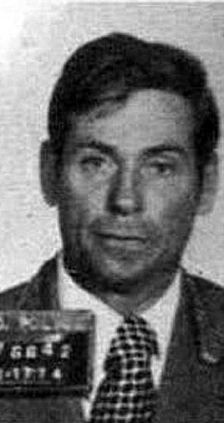 As Friday the thirteenth has come around, I thought it would be interesting to showcase a person who’s passed away on this monumental date. The person in question is a criminal by the name Mickey Spillane, and his name continues to live on among gangsters to this day. His death on Friday the 13th in 1977 was expected for a life such as his, but was it planned? It seems all too opportune for a murderer to take a life on that specific day.

Michael “Mickey” Spillane was an Irish-American mobster born in 1934 and living in the New York town of Hell’s Kitchen (not to be confused with the hit TV series by the same name). While he began originally as a numbers runner for a few organized crime groups in his neighborhood, he eventually took charge of the rackets and married Maureen McManus, daughter of the Democratic district leader. While the Italian mafia mostly ran the world of crime in the area, the Irish street gangs had been in operation longer. As a result, the Italian mafia allowed them to operate for a cut, though they regardless held quite a bit of control over the region. 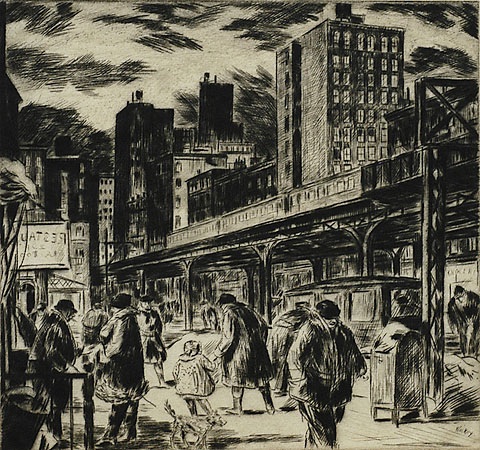 As tensions grew between various gangs and groups, however, Spillane’s safety, and that of his family, was beginning to fall into check. He eventually moved to Woodside, Queens, with his family, but was regardless murdered on Friday, May 13th, 1977. Mickey Spillane was known to be the “last of the gentleman gangsters.”

Friday the 13th: Coincidence? Planned? What do you think?