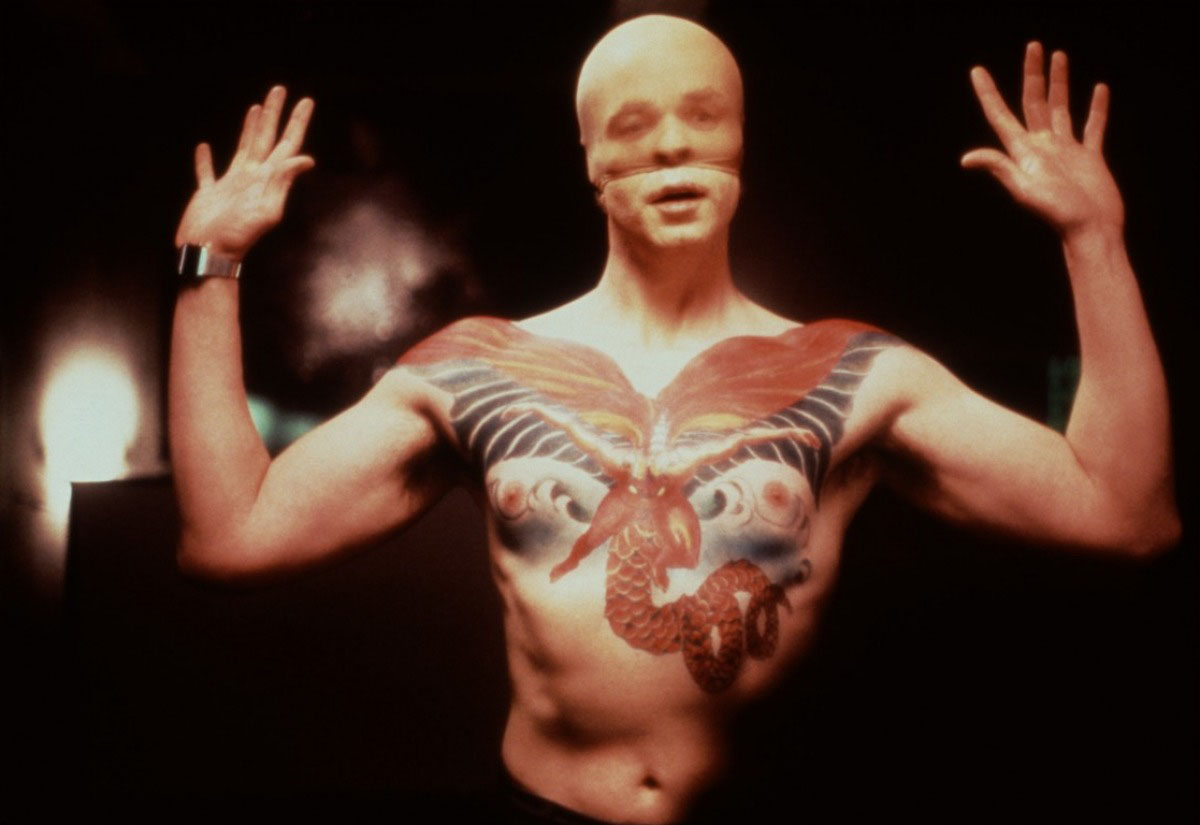 Manhunter is far and above, my most favorite film of all time, favorite soundtrack, introduced me to my favorite band Shriekback, and one of my favorite directors Michael Mann.

Clearly, I was heavily, heavily influenced and impacted by this film as much as one can be by any artistic medium. Most people don’t realize that this was in fact, the very first Hannibal Lector film and that Silence of the Lambs was technically a sequel (though one could argue they’re quite separate visions of the story, characters, and universe).

I do like the other Hannibal films a lot, even Red Dragon, the “remake” of Manhunter. But, I would consider Manhunter far more special and unique than the other films, combined. Go ahead and throw it on your Netflix queue and give it a try if you haven’t seen it. Here’s the trailer:

Besides the cheesy title credit (the glowing green), which to this day, feels completely out-of-place for how truly elegant and atmospheric this masterpiece is, the film is wonderful, an incredibly small blemish to this otherwise beautiful film. I would have loved the Director’s Cut (2003 Anchor Bay — approved by Mann himself) to have replaced this with the clean and simple white serif font, like the other credits.

This film seems to suffer from the same fate as Blade Runner as far as different cuts of the film are concerned. Perhaps we’ll get a definitive “Final Cut” remastered on Blu-ray (I’ve gone ahead and emailed Anchor Bay to see if there are any such plans) one day.