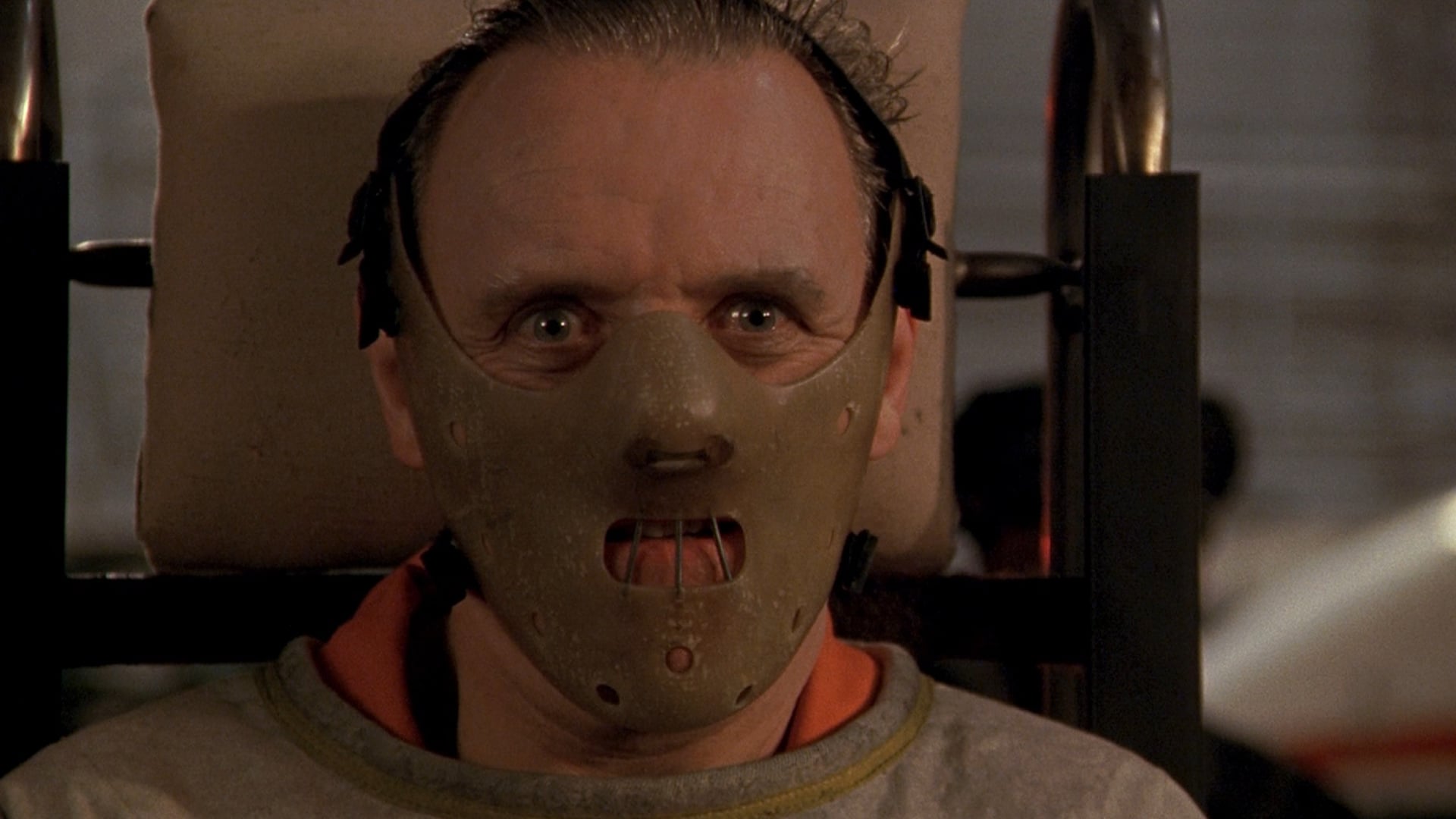 Every once in a while I run into that person. I’m sure you have, too. You know the one I’m talking about. The one who says they don’t like horror … but then at some point they tell you about this great film they saw called The Silence of the Lambs or Seven. Little do they realize that those films have all the trappings of horror disguised by a well-received cast, Hollywood-sized budgets, and critical acclaim. Films about serial killers don’t have to necessarily be horror, but those two are.

The odd thing about all that is … that person may be correct. They don’t like horror. They aren’t ever going to watch House of 1000 Corpses. They will never have a desire to experience Event Horizon. They may take in Jurassic Park thinking it’s not a movie about giant monsters trying to eat kids, but they would never even think of watching anything starring Godzilla. So why the disconnect?

The cynical among you can claim they have been brainwashed by the Hollywood machine. Big budgets and stars have lured them in. I would say that probably doesn’t hurt. I believe it is more than that, though. I believe it all comes down to the story. Those who dislike or hate horror can justify watching it if they think the story is worth it.

I know a person who hates horror and won’t watch the brilliant and critically acclaimed film The Exorcist, but will gladly watch Seven. The difference isn’t Brad Pitt; it’s the story. The former deals with the supernatural, which can’t be disguised no matter how you slice it. The latter, she justifies, is really a crime film, and thus she can watch it. Sure, parts make her jump and scare her, but to her it still isn’t a horror film. Tomato …

When people denigrate the genre, I tend to think of this situation. There have been some incredible films, labeled as horror or not, that have appealed to the masses who aren’t horror fans. They have done so not through special effects, gore, or by being disturbing (though they may have all those things). They have won over crowds through the story being told. It’s a lesson well learned if you want to create horror. I’ve never created a story with the masses in mind, but I have always set out to tell the best story possible.

So, knowing all this, what undercover horror movie do you show to your non-horror friends and family in an attempt to sway them? Is it Seven? The Silence of the Lambs? Three Men and a Baby? What film is your gateway drug? For me, it’s The Silence of the Lambs all the way. I figure if I can get them interested in a cannibal, I can get them interested in anything. Now it’s your turn. What is it?