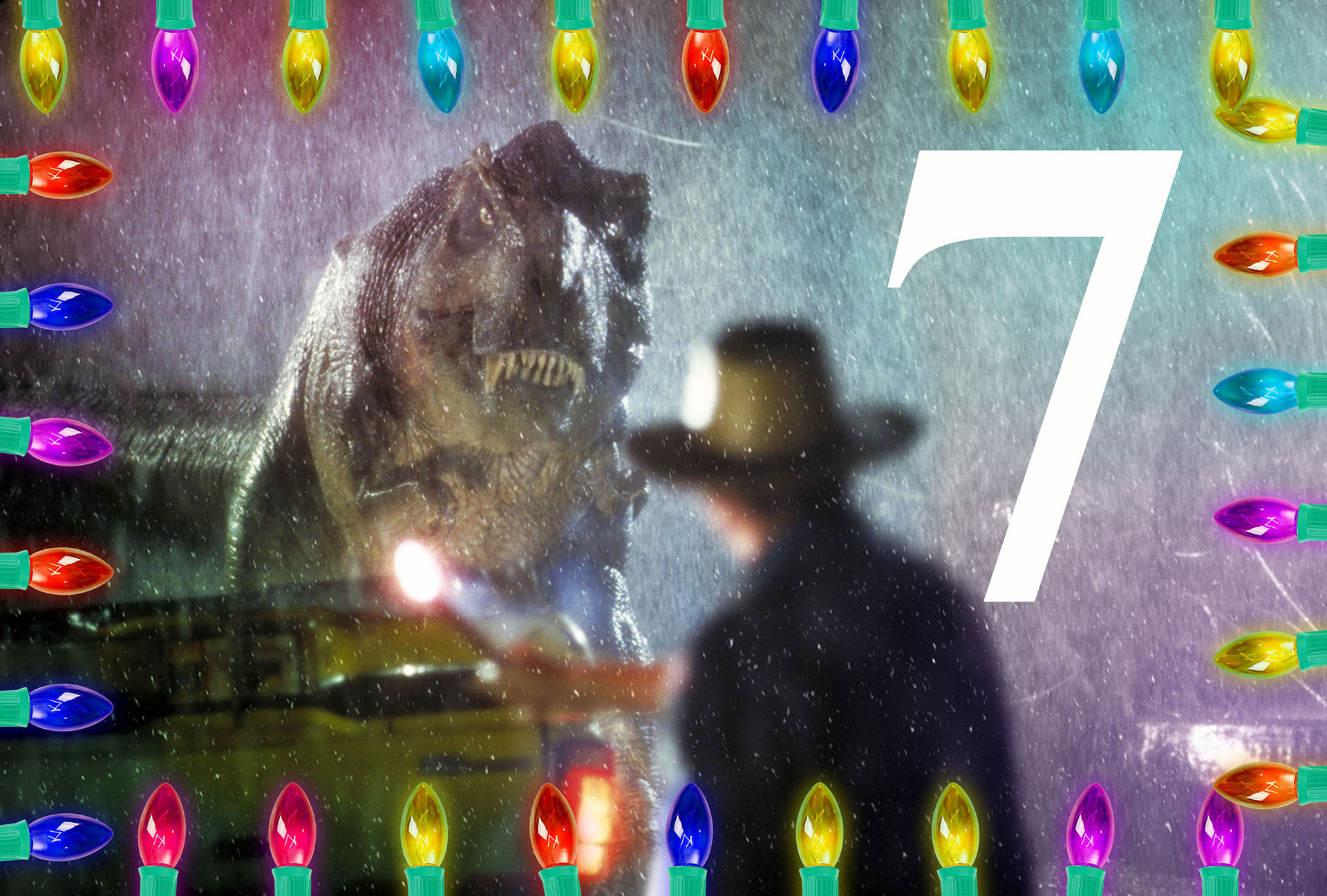 2015 was the year that the Jurassic Park franchise roared back to life in a BIG way. Yes, we had already been provided with two sequels since Spielberg unleashed his near perfect original movie in 1993, but neither of them had that special ‘something’… they lacked magic.

Jurassic World finally delivered on the promise of seeing a fully functioning theme park being destroyed by rampant dinos, and the new cast brought a fresh energy to the proceedings that was badly needed. JW isn’t without problems… but it was about as good as we could have hoped for, and then some! The excitement was back, and so was that battle damaged old T-Rex!

Stan Winston created some truly incredible things during his life… but in my humble opinion it was his full size T-Rex that stands head and shoulders above everything else. Scroll down for some fantastic pictures of this amazing man at work, and a look at his giant pet on-set! 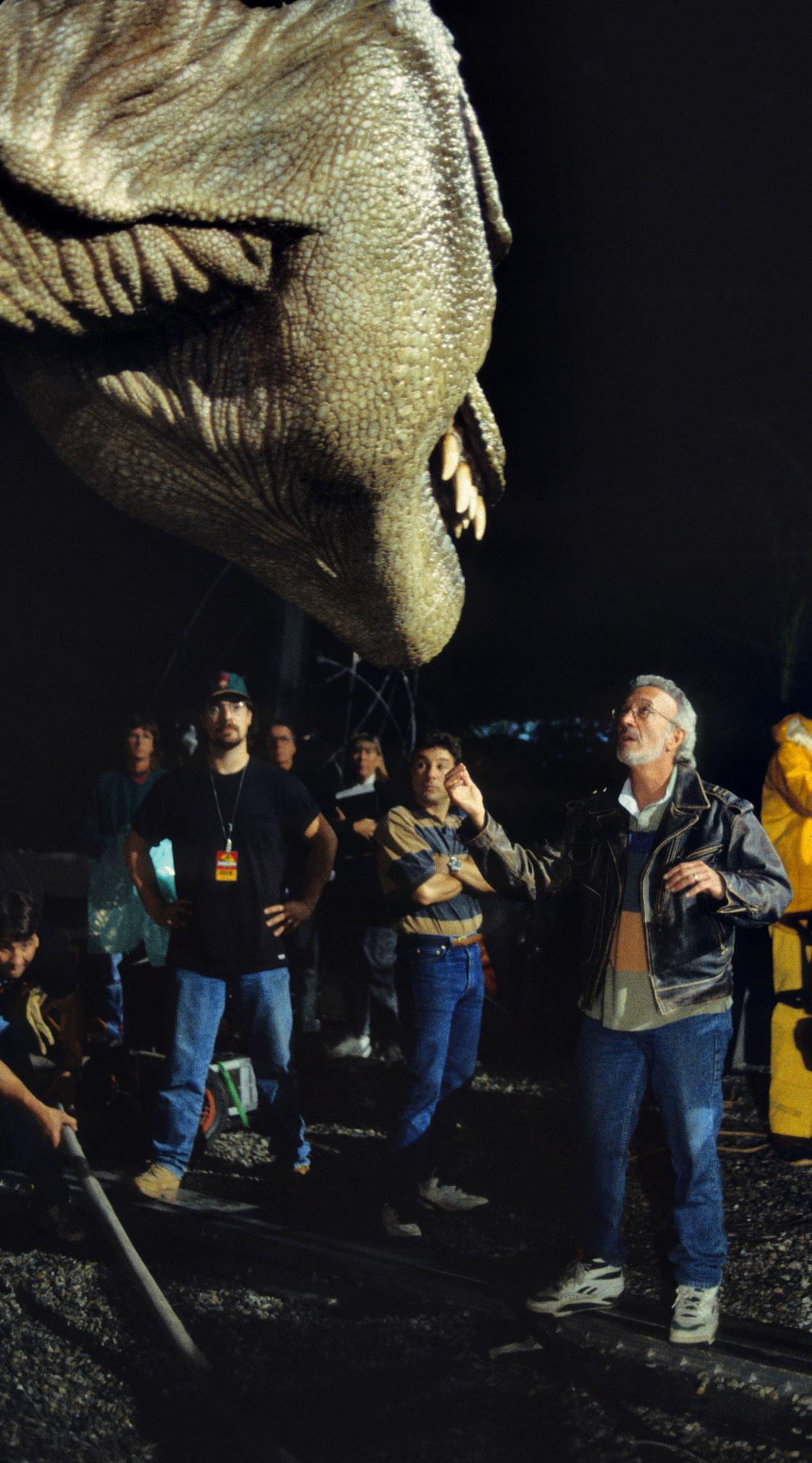 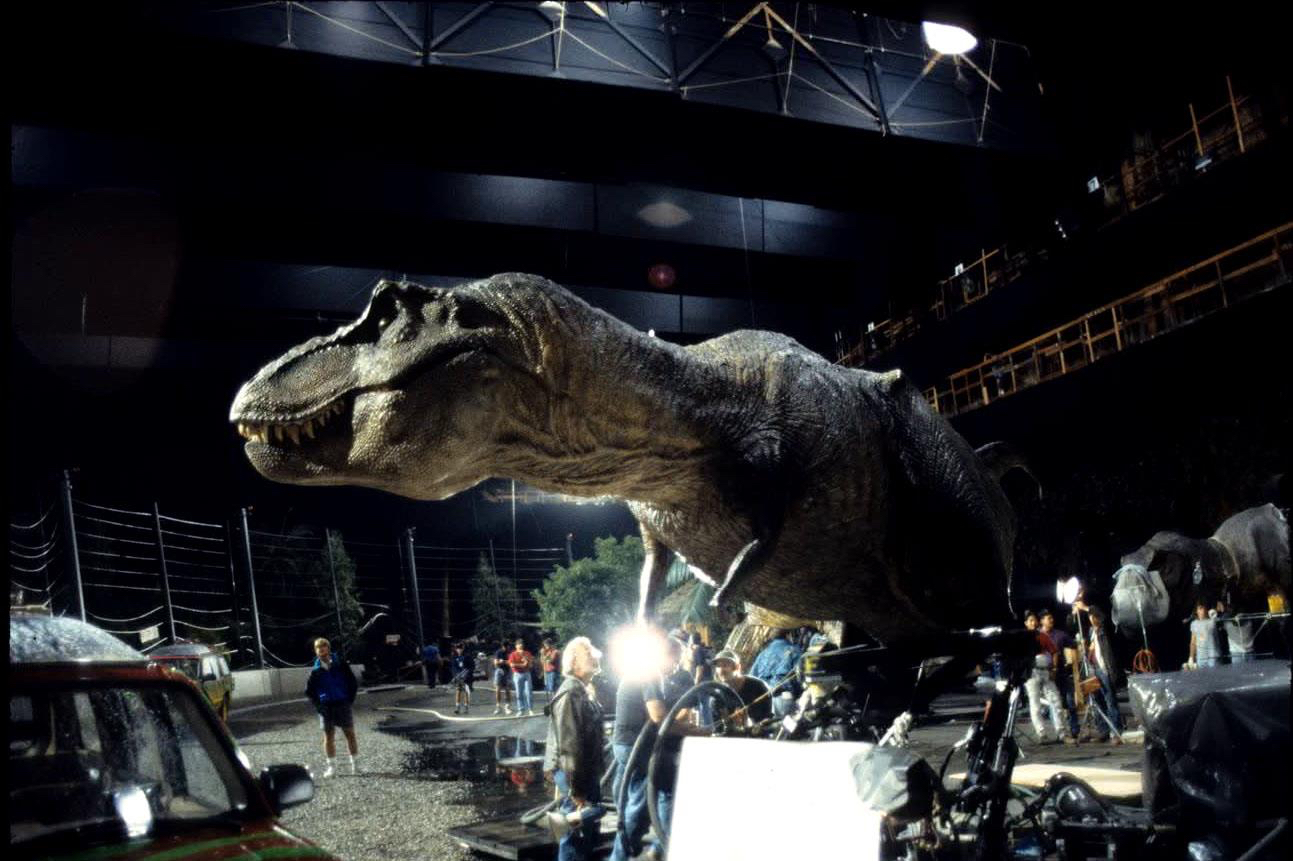 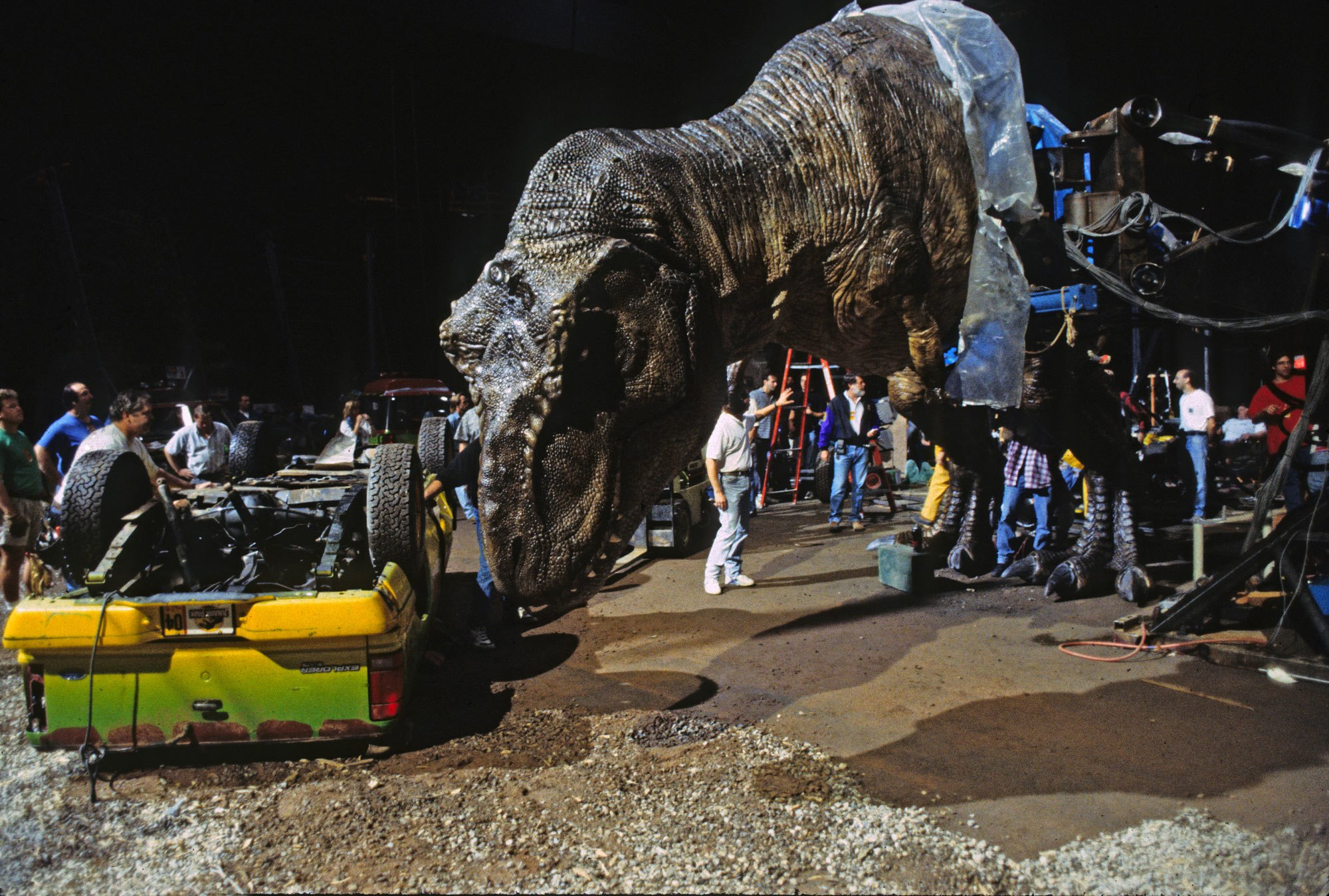 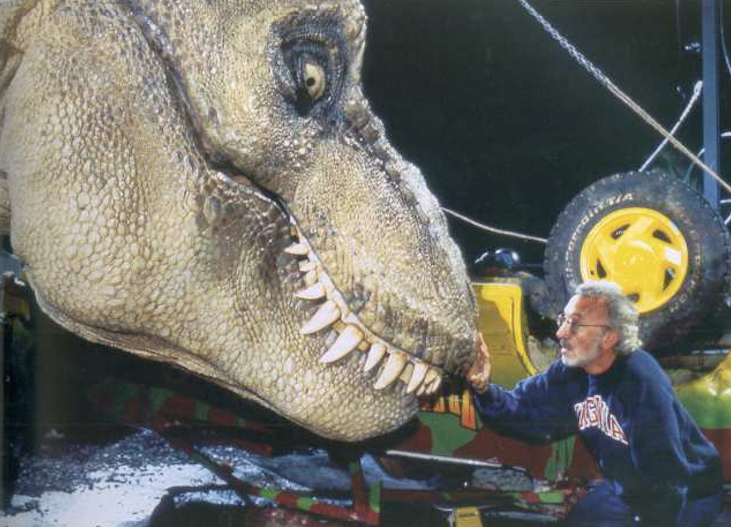 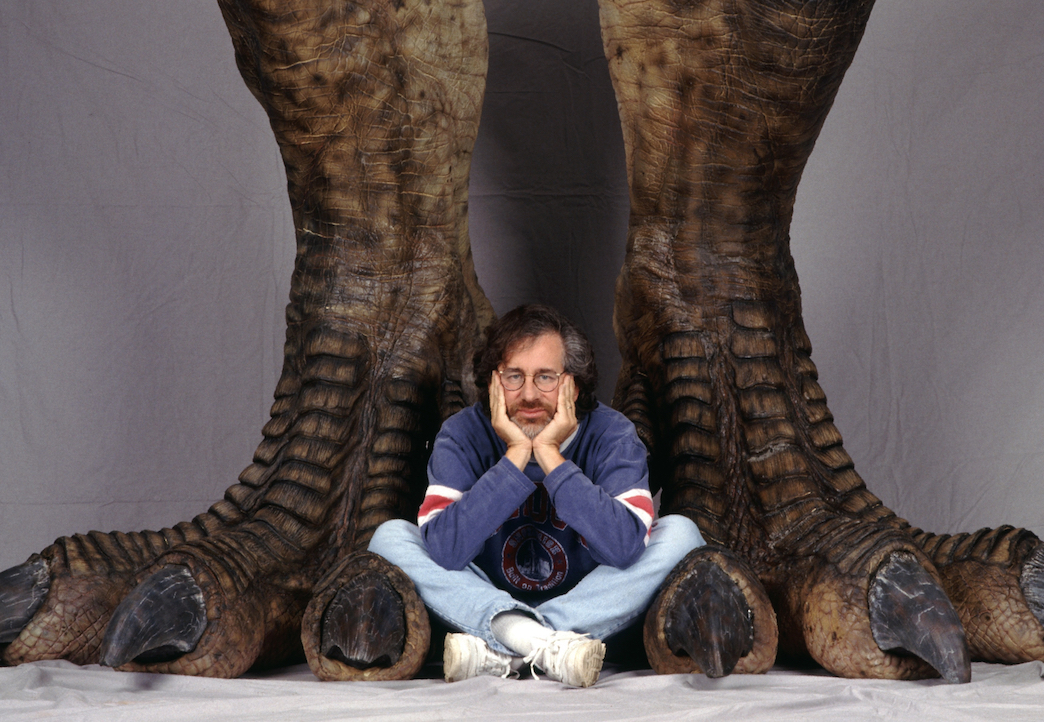