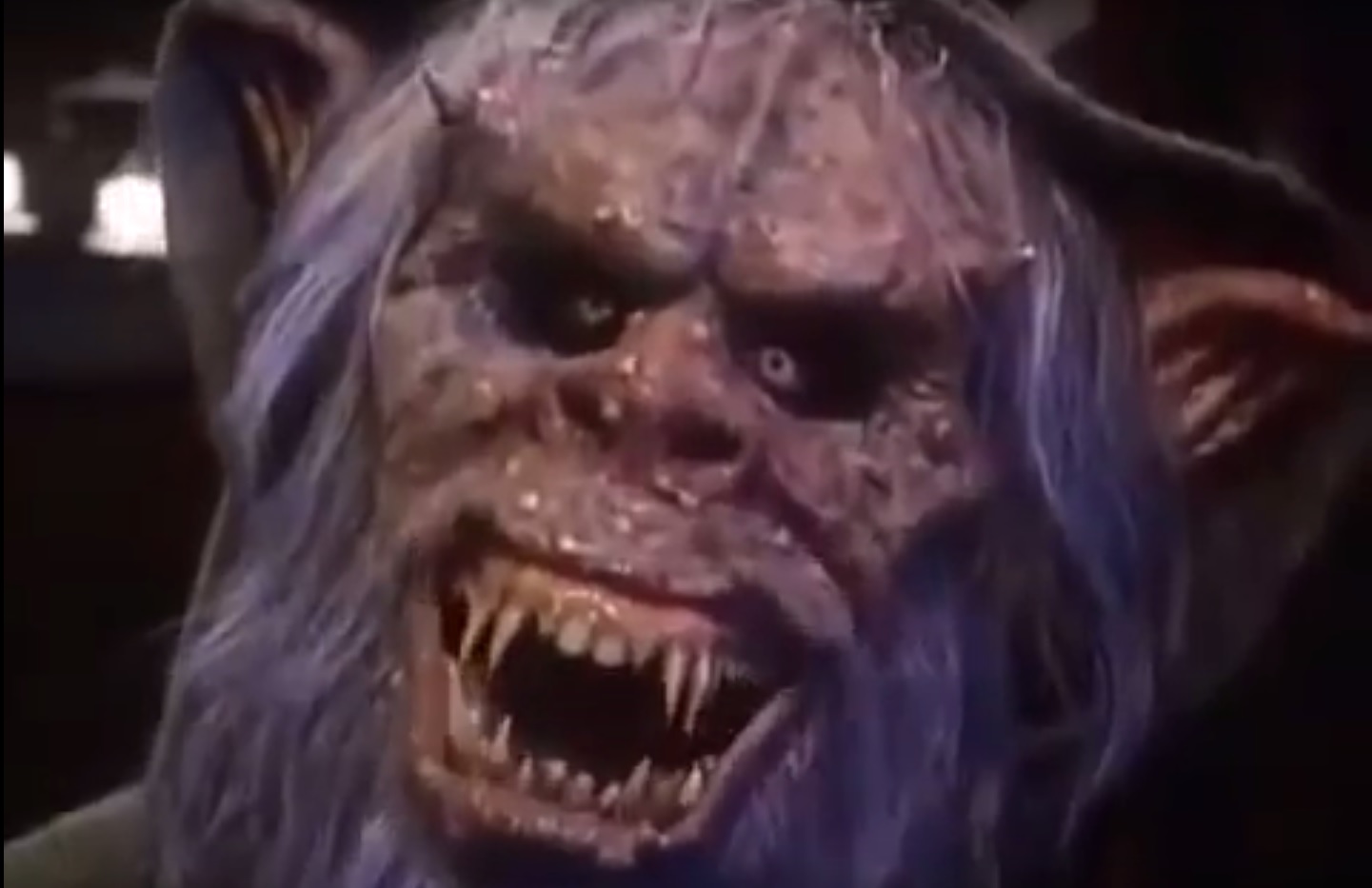 The cool thing about the Halloween season is that EVERYONE suddenly embraces and celebrates the things we love all year round. Non-horror television shows have proven to be no exception to that rule over the years, often getting their horror on in the weeks leading into the greatest holiday of the year. No show did Halloween better than Roseanne, but that’s not to say there aren’t other gems out there.

After the success of the 1982 horror anthology Creepshow, directed by George A. Romero, Laurel Entertainment played around with the idea of turning the movie into a TV series, but ultimately decided to team with Romero and instead create a brand new property, cut from a similar cloth. One year after Creepshow hit theaters, Tales from the Darkside was born, the pilot premiering in October of 1983.

The show’s premiere episode, titled ‘Trick or Treat’ was fittingly Halloween-themed, and Romero penned the tale of an old man who attempts to spook trick or treaters on Halloween night – only to have the tables turned on him by the spirits of the season. Oddly enough, it wasn’t until nearly a full year after the pilot aired that Tales from the Darkside‘s run officially began, kicking off its first season in 1984.

On October 27th, 1985, the series told a similar tale of Halloween horrors in the fifth episode of its second season, titled ‘Halloween Candy.’ The festive special was penned by Michael McDowell, who would go on to write films like Beetlejuice and the 1996 Stephen King adaptation Thinner, and it’s notable to horror buffs like ourselves due to the fact that it was directed by makeup master Tom Savini.

Before making his feature debut with a remake of friend George Romero’s Night of the Living Dead, Savini cut his teeth directing Tales from the Darkside episodes, and ‘Halloween Candy’ was the second of three that he sat in the director’s chair for. To provide some semblance of perspective, the episode aired the very same year that Savini blew our collective minds with his contributions to Day of the Dead. 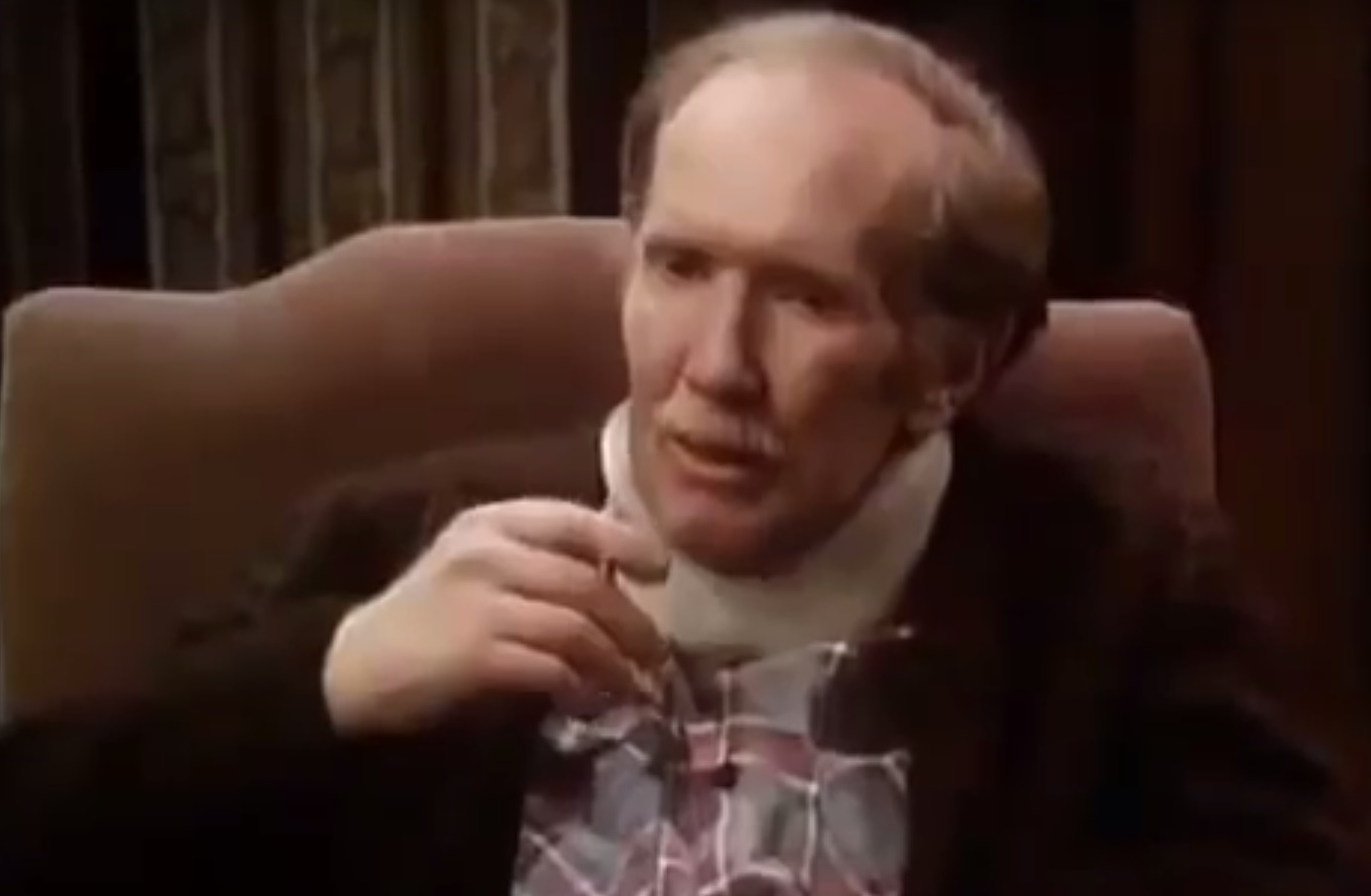 The story of a true Halloween Scrooge, ‘Halloween Candy’ centers on Mr. Killup, a curmudgeonly old man who hates nothing more than knocks on his door. Naturally, given his aversion to folks like census takers and religious fanatics, Killup also has a deep hatred for trick or treaters, and he refuses to hand out candy on Halloween night – proud of the fact that he’s the meanest homeowner on the block.

Despite Killup’s wishes, his adult son Michael stops by on Halloween and comes bearing a few bags of candy, insisting that if he doesn’t hand it out to the local kids, they’ll decorate his house with eggs and toilet paper. The old geezer is aware of the consequences, but that doesn’t stop him from being a mean jerk, pretending he has no candy and instead handing out insults and threats to the costumed children.

Killup’s Scrooge-like behavior reaches a fever pitch after a kid wearing a Devil mask repeatedly rings his doorbell, and he responds by covering a bowl of candy in honey and pouring it into the trick or treater’s sack. He calls the icky homemade concoction ‘goblin candy,’ and clearly takes great pleasure in ruining the young boy’s night. But the harmless kids soon become the least of Killup’s Halloween worries.

Just before midnight – at 11:30pm, to be exact – Killup is awoken by the sound of his doorbell ringing once more, and this time it’s a mischievous, inhuman creature on the other end. Thinking it’s just another kid in a costume, Killup refuses to give him candy, and after a scuffle that ends with the pint-sized demon dropping his trick or treat bag in Killup’s home, the weird little creature flees the scene. 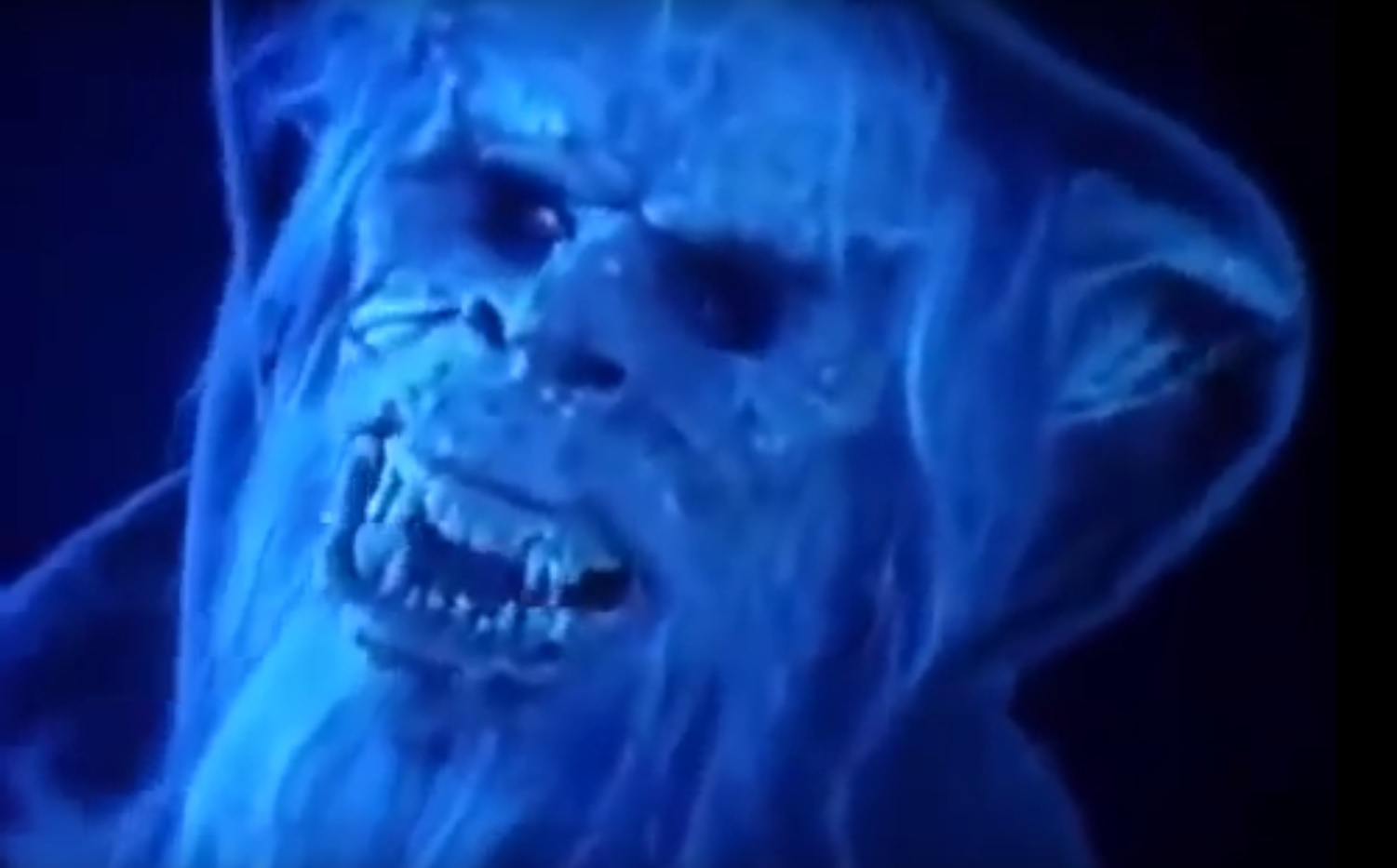 *FUN FACT: THE MONSTER IN ‘HALLOWEEN CANDY’ IS NONE OTHER THAN FLUFFY FROM CREEPSHOW SEGMENT ‘THE CRATE’!*

Not long after sitting back down in his chair, Killup is startled by the sight of the bag moving across the floor on its own accord, and as he approaches it to find out what the hell is going on, dozens of cockroaches crawl out and take up residence in his home. Thus begins a waking nightmare for the man, as he’s seemingly trapped inside his least favorite night – time literally frozen so he can never escape.

The nightmare ends for Mr. Killup when the demonic creature magically appears inside of his home, grabbing him by the shoulder and tossing him to the ground. Killup, who was already in a neck brace from a previous accident, presumably breaks his neck as his head slams against the wood floor, and the monster lets out one final “trick or treat” before heading back to whatever hellish lair he came from. 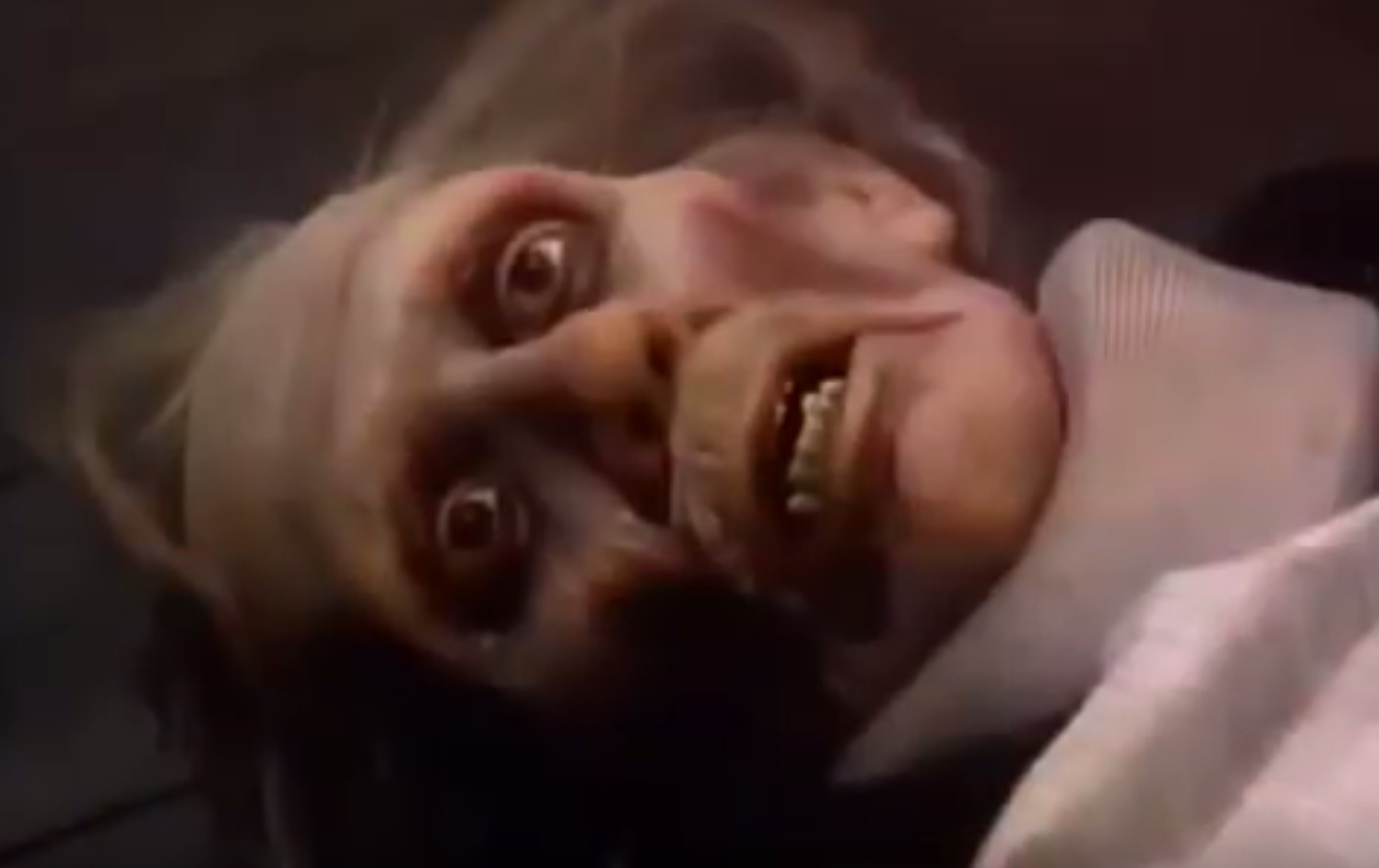 In the episode’s final moment, Killup’s son returns to the house to find his father’s dead body lying on the floor, which appears to be extremely emaciated. A detective who arrives on the scene tells Michael he’d better get a lawyer, as he assumes Killup died of starvation from having been neglected for an extended period of time, though we of course know precisely who is really to blame for his demise.

Beating Trick ‘r Treat to the punch by two decades, ‘Halloween Candy’ is a reminder that there are rules to Halloween, and it’s best to stick to them. The episode was likely an inspiration on that film, as the segment involving Mr. Kreeg is very similar to Mr. Killup’s waking nightmare. Both feature cruel old men who refuse to give out candy, and the diminutive creatures in both are driven by protecting the holiday.

Don’t be like Kreeg and Killup, friends. Hand out candy and keep the Halloween goblins off your back!