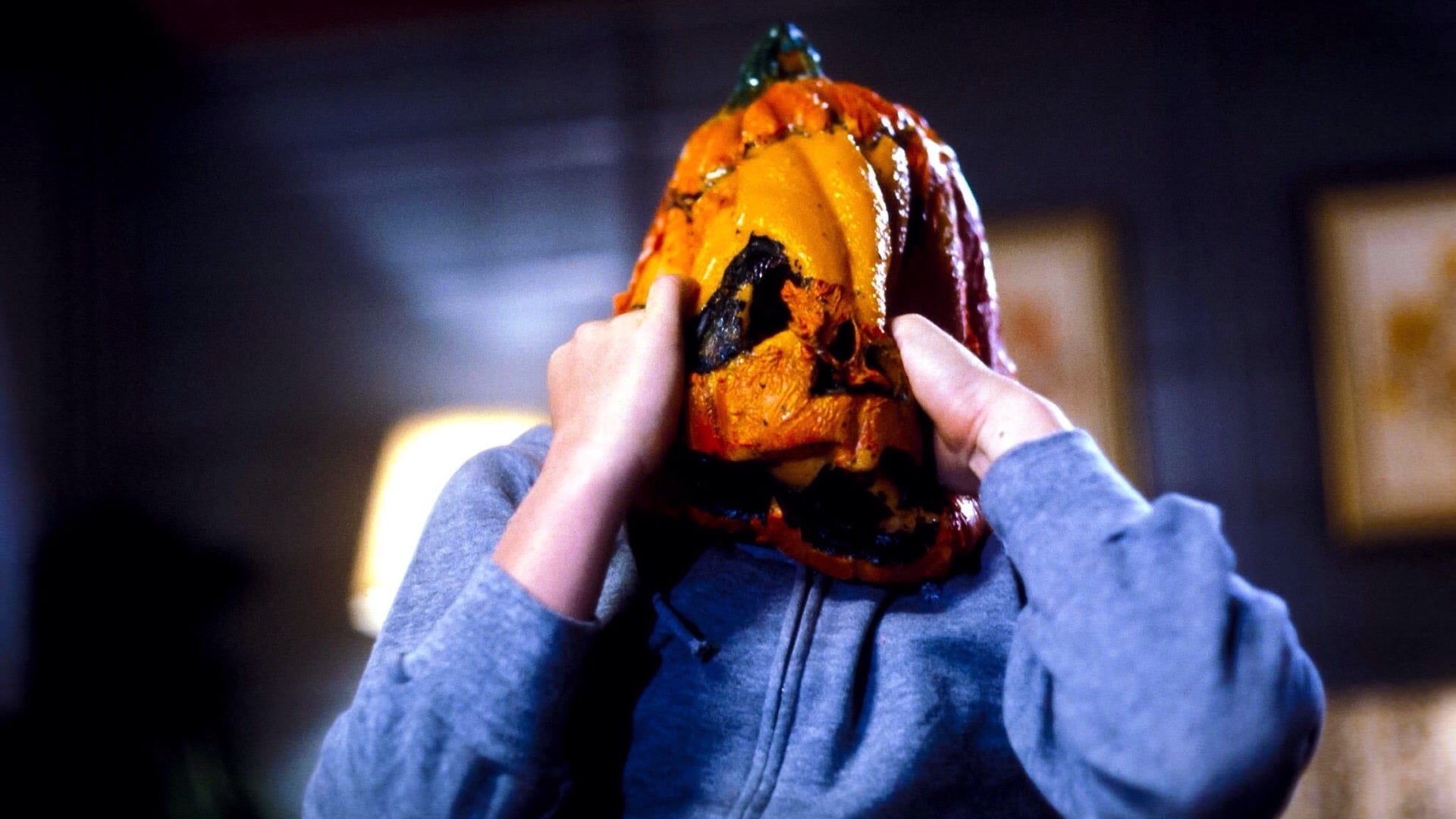 It is a movie title that inspires near instant anger when it is mentioned. Purists tear it down every chance they can get. Few will say it is actually a good movie. There are some out there, however, who understand that it is not only a good film, but actually a very creative and original one.

Halloween III: Season of the Witch

If you were a fan of the first two original Halloween films, this one threw you for a loop. Michael Myers, to many people’s surprise, was not the focus of this 1982 film (actually, he is only in a commercial seen on a television in one scene). Instead, audiences were treated to a nasty villain who was flooding the Halloween market with masks equipped with chips from Stonehenge.

There was also an infectious commercial reminding kids of how many days remained before Halloween that made these mask-wearing munchkins want to be in front of their TVs for something special on that last day of October. The plan was that the special commercial would trigger some mystical power in the Stonehenge chip and kill all these children as a sort of sacrifice. A test case shown in the film involved a child who wore the jack-o-lantern mask. His death was fairly gruesome and involved snakes coming out his head.

The film was a bit sadistic in tone, if one were to be honest about it. It is also pretty damn original. The Halloween series, from what I remember, was to feature a different story every year. Myers proved to be too popular for that, but the third film without him almost tanked the series.

These days it has fans, but there are still a lot of detractors out there … many of whom have never seen it. I would contend that had this movie not had the Halloween title it would have been a hit. Instead, fans had to wait six years for Halloween 4: The Return of Michael Myers. Notice how the title makes sure the purists know what they are getting.

On a thoroughly personal note, a good portion of the third film in the franchise was filmed in Loleta, CA, which is near where I live (fun fact: there is a Cannibal Island Road there!). Every once in a while I run into someone from the town who remembers the filming, but they don’t remember ever actually seeing the film.

The Silver Shamrock (the name of the company that produced the deadly masks in the film) factory still stands, though it is abandoned. The town actually looks much the same as it did in the film, too, with minor changes. I’ve often thought about arranging some type of special screening there, but with all the anger this film inspires, I think it is a task that would not turn out to be all that rewarding.

So if you find yourself looking for a horror movie to watch that you haven’t seen before, there are far worse films than this one. Why watch Leprechaun for the tenth time, when you could see snakes coming out of a kid’s head? It’s horrific, original, and very well-paced. I can almost guarantee that if you go into it with an open mind, you’ll like it far more than Halloween: Resurrection. Sure, that film had Myers in it, but it also had Busta Rhymes … and that’s never a good thing.