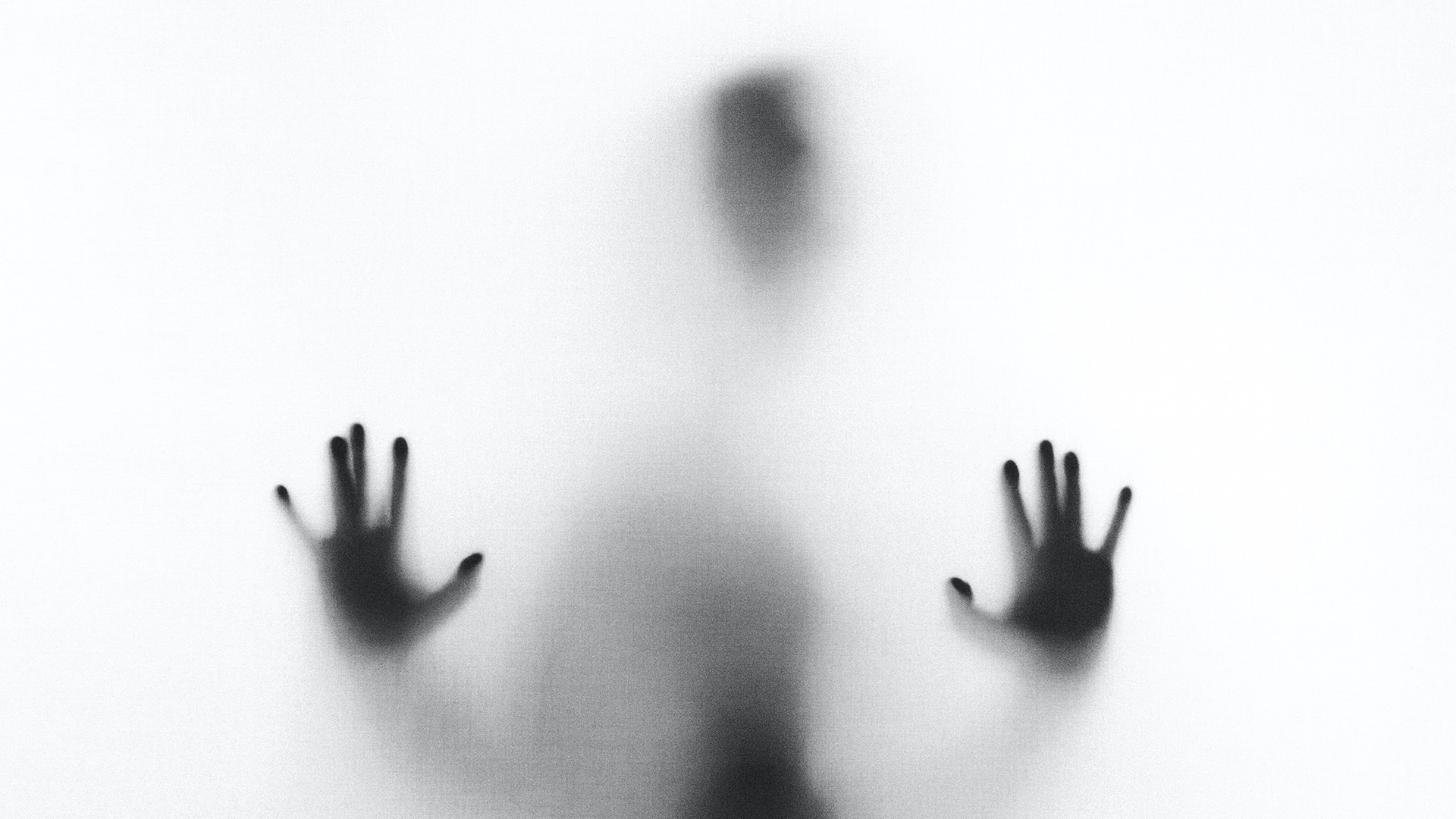 For a young, impressionable 10-year-old with an unhealthy obsession with the paranormal and an overactive imagination, was the BBC’s Ghostwatch a Halloween trick or treat? In this two-part article, I look back on the most terrifying experience of my life and how this eventually cured me of my fears.

As a young child, I was scared of my own shadow. At the same time, I LOVED reading ghost stories or watching scary movies. I was my own worst enemy. During the day, I would cosy up to read my book of “real” ghost stories and dare myself to look at the pages containing photos. By night, my imagination would take hold. Unable to sleep, my Thundercats wallpaper would transform in the shadows. That cartoon image of Lion-o would all of a sudden look exactly like that ghost face “Muuuuuuuuuum.”

Every night was the same and my poor parents didn’t know what to do; they even tried a child physiologist at one point. Eventually, they caught on to the banning of scary movies (no more Ghostbusters) and books, but my imagination was too strong — I saw the horror in everything. Even the tooth fairy caused panic and fear. At night the image of a pretty fairy quickly turned into a grotesque witch-like-beast who likes to store skulls and other bones alongside the teeth — quick throw away the tooth.

Then on October the 31st, 1992, at the age of 10, me and my parents were spending the night watching TV. Looking in the TV listings for something to watch, Ghostwatch immediately jumped out at me. I sheepishly asked my parents if we could watch it, but it was doubtful (since all scary stuff was banned for me). Listed as a live documentary that would be part in studio and part in a (claimed to be) haunted house to see if any paranormal activity could be filmed. My parents said yes since they knew it would be just a lot of nothing. Boy were they wrong.

The show started off in the studio with some pre-recordings of captured activity of “Pipes” the ghost. This alone was enough to start freaking me out (I’m still getting goosebumps thinking about it now). Then as the night went on strange things started to happen live within the house, glimpses of the ghost were captured, doors were slammed and people up and down the country started to call in with clocks breaking in their house. When the possession started to happen that was too much for me. I remember cowering behind my mum on the sofa screaming “change the channel, change the channel” with hands over my ears. The last part of the show was a blur as I kept asking to switch back on and off, but the damage was done. Proof that ghosts were real (I knew it). No more sleeping for me.

Returning to school on Monday, all the kids were talking about it in the playground. Those who missed it were desperate to find a VHS recording to watch, and those who saw it were desperate to forget it. I was not the only one not sleeping. The same thing was happening across the country. A rumour even started that a child committed suicide out of fear. That week one of the Ghostwatch, presenters made an appearance on the kids TV show The Broom Cupboard to reveal it was a hoax, but it was too late.

Tragically, that rumour turned out to be true, Martin Denham took his own life 5 days after leaving a note with a reference to ghosts and the controversy started to escalate. The BBC then tried to distance itself from Ghostwatch and it was never aired again.

The execution of this hoax was done so well. This was the original Blair Witch, but what made this so much more powerful was it came from the BBC, a somewhat stuffy organisation that has strict guidelines on not misleading the public and here they were doing exactly that.

Read more about Ghostwatch here. In the early 2000s, the BBC eventually released Ghostwatch on DVD, which is available on Amazon and now it’s also streaming on Prime.

Have you seen Ghostwatch or been duped by a paranormal hoax? If so, what was the impact on you?

In the follow-up article, I will explain how this led me to create my own ghost hoax that ultimately cured me of my fears.