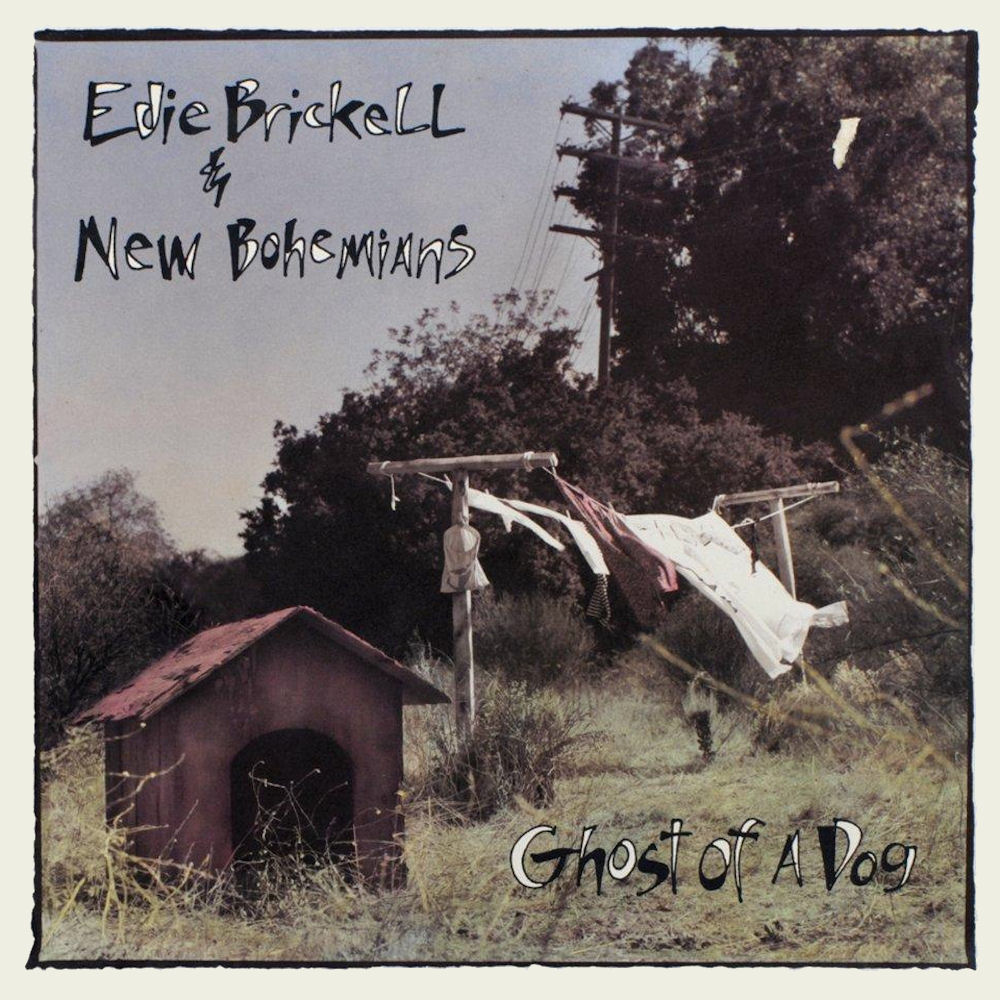 It’s been a while since I posted a deeply personal article and this one charts right there at the top.

I have an affinity for tracking down rare and especially sad, beautiful music and I have a friend with similar tastes in music, who introduced me to “Ghost of a Dog” by Edie Brickell & New Bohemians.

As usual, my words fall short of conveying the truth of a feeling, so have a listen:

Not that I’m not prone to emotion easily already, but the last line of the song just caught me off-guard and I broke down sobbing, hard. I’ve been pretty stressed-out lately and pent up and was due for a cry.

My dog Buck is the only loved-one I’ve ever had die in my life. I attended my Grandmother’s funeral, but had no emotion whatsoever as I really just didn’t know her; it was like attending the funeral of a stranger.

Buck was a purebred Golden Lab and at over a decade old, began to have serious hip problems which is common for his breed. It got to the point where he could no longer walk and I had to carry him to the backyard so he could go to the bathroom. This was fine for a while until he was just in constant pain even just lying there, even without trying to put weight on his legs.

I knew even before that point it was time. I had already told my mother that we needed to put him down, but like many dog owners, she wasn’t ready to let go; the same kind of unhealthy, selfish love we impose on our human loved-ones, on their deathbeds. We seek to fight nature, keeping them artificially alive when they’re in pain and so desperately want to be let go.

After three horror-filled, sleepless nights of listening to Buck scream (yes screaming, not whimpering or yelping) in pain, I begged her to let me take him to the vet to have him put to sleep. It’s important to keep in mind that we were pretty poor at the time, losing the house and we couldn’t even afford a veterinarian bill. I was ready to take care of the problem myself, but luckily she finally agreed the next day.

I carried Buck (who at this point was covered in his own piss and shit) to my vehicle and drove him to the vet. As he lay there staring at me just before he fell asleep (and the term “put to sleep” isn’t just a gentle euphemism for killing by the way, the chemicals they use really do put the animal to sleep shortly before they actually die), I could swear (and this definitely scores up there with some of the dumbest fucking cheesy things pet owners say), we had a moment of clarity, an understanding, a goodbye.

As I held him and the life left his eyes I began crying, to the point that the veterinarian’s assistant began crying too and had to leave the room (perhaps she was new?). I didn’t want him to just be dumped into a mass grave with other pets, incinerated, or otherwise disposed of, so I took him home with me and buried him in the backyard of where I was living at the time (a place I never intend on returning to by the way, which is unfortunate because I would like to visit his grave or even collect his bones to take with me one day).

As I carried him to the spot in the backyard I’d chosen and as I began to dig his grave, I experienced a pain I never felt before and have never felt since. I couldn’t breathe and I remember dry-heaving, I was physically disorientated. The best way I could describe it was that my brother had died (and a piece of myself died with him), who’d been one of my best friends from about age ten to nineteen (which are pivotal years of one’s development toward becoming an adult).

I don’t subscribe to the idea that humans and animals are different in the spiritual sense, that we’re somehow magical, superior beings over all others. We’re just animals too, so the bond I had with Buck, that mutual and unconditional love between two animals was no less real than the relationship between two human animals. I find it arrogant, selfish, and ultimately destructive, the way we value human life over the rest of the life on our planet.

I better go ahead and wrap this one up because it’s actually starting to give me a headache, I’ve cried so much. 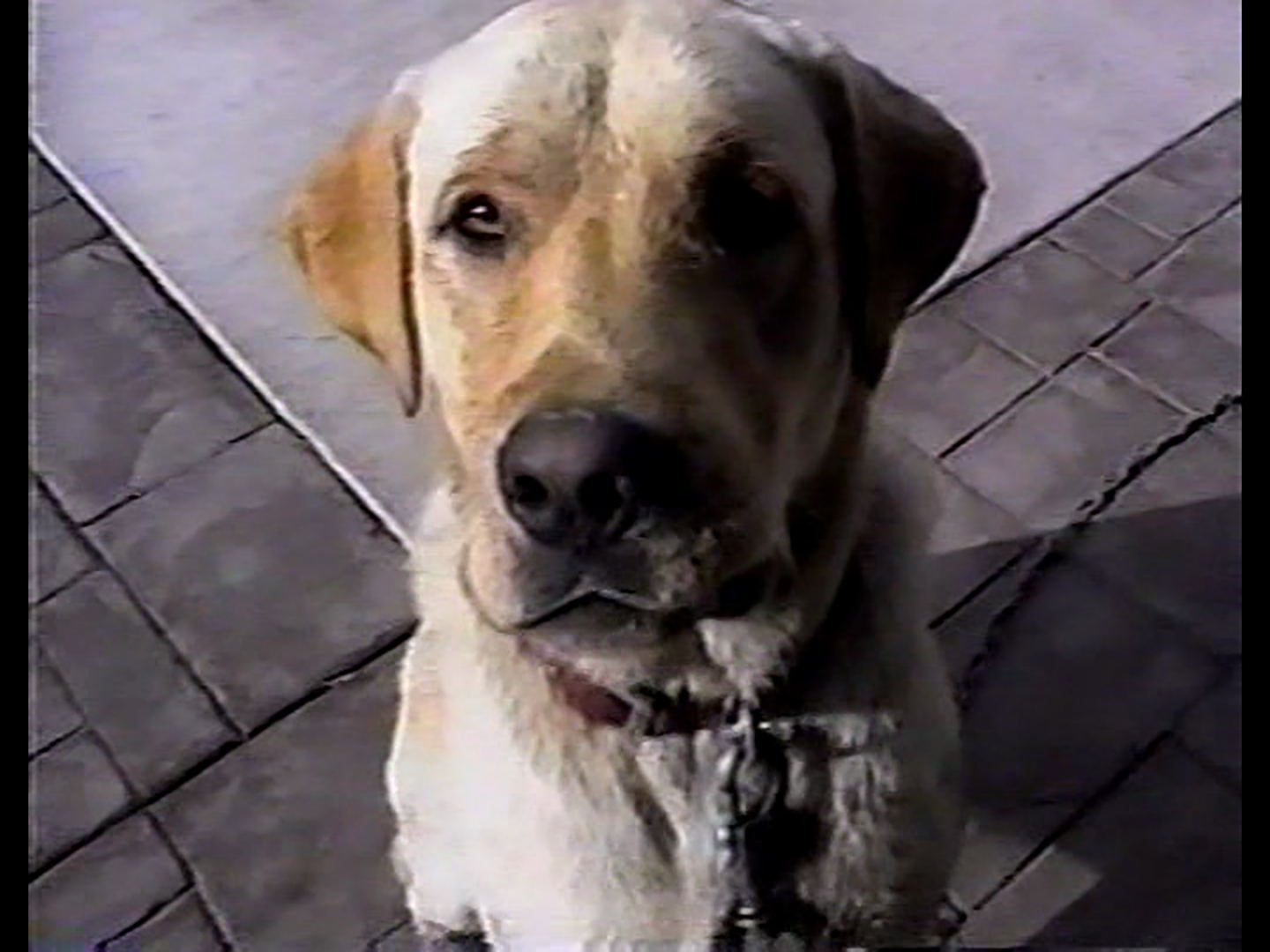 We enjoy talking about death in the fictional and abstract form here on Halloween Love, but what has your experience with real life death been?