A little taste of every day horror, and another reason why the real world frightens me…

She stepped out into the cool night and took a deep breath, letting its chilly breeze trickle down her throat and delicately scratch at her trembling heart with icy fingers. Her body stood still as the sleepy silence pressed all around, and her eyes glided from one end of the yard to another. Not a sound nor a stir was seen. Yet, the girl couldn’t help but fear something horrible was lurking just around the corner. 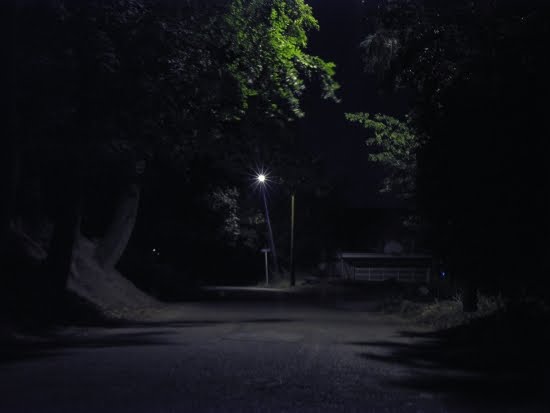 She planted one foot in front of her, then another, and another, and daintily danced over cracks in the sidewalk and in the ice. As she reached the gate, her breath caught once more, but nothing appeared to justify this. The latch opened with a gentle clatter and she slipped through, its creak ringing in her ears even after she’d shut it again.

To the car she crept, a bristling feeling creeping up her spine and ruffling its icy fingers through the short hairs on the back of her neck. Her gaze landed on the car – her destination – and her noisy keys pierced the quiet all around. Not a dog barked, and distant cars were silent, casting a quiet cloak over the neighborhood. Then her keys were all that sounded – clicking together noisily, slipping into the lock, and the final thunk of the doors’ mechanisms rolling loose and pulling open.

A large clipboard and drawing pad were pulled from the vehicle – remnants from class she’d forgotten to bring indoors during the daylight – and with another incriminating thunk the car was closed and locked once more.

This was the cue. This was the moment the scale tipped and the thread snapped. And she felt it. She’d felt the trembling in the air all around her, and she felt the way it crackled like lightning, from her head to her toes, into the ground, and out and away. It sizzled its way across the streets, under the fences, through the yards, and into the homes, and it awoke the world around her. 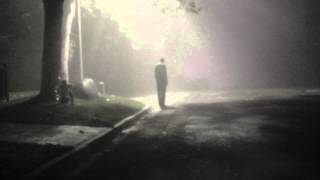 A low moaning came from somewhere in the distance.

The sound of feed shuffling and sliding could be heard.

She didn’t have a chance to think. Clutching the bulky canvas over her shoulder, the girl bolted around the car and vaulted over the frozen herb garden. Her gaze flicked briefly to the right while she fiddled with the gate, and noted a gruesome, humanoid creature stumbling along, barely illuminated by the street lamp above it. The gate flew open. More of these creatures appeared. The gate flew closed. They began to climb the fence. Her feet pounded against the cement, sending pangs up her legs and her breath tumbling out and sucking in like she was drowning.

The bag crinkled loudly as it banged against her back, and her coat caught the wind beneath her wings and began to flap helplessly behind her. The sound of moaning grew nearer. They were moving faster than she was. The window in the door called softly to her, barely heard over the sounds of dying, gutteral groans and her own breath spilling recklessly from her lungs. Her fingers began to strain against the clipboard. She threw herself onto the porch, flying over the three steps to get up, and a hand grappled desperately for the doorknob. 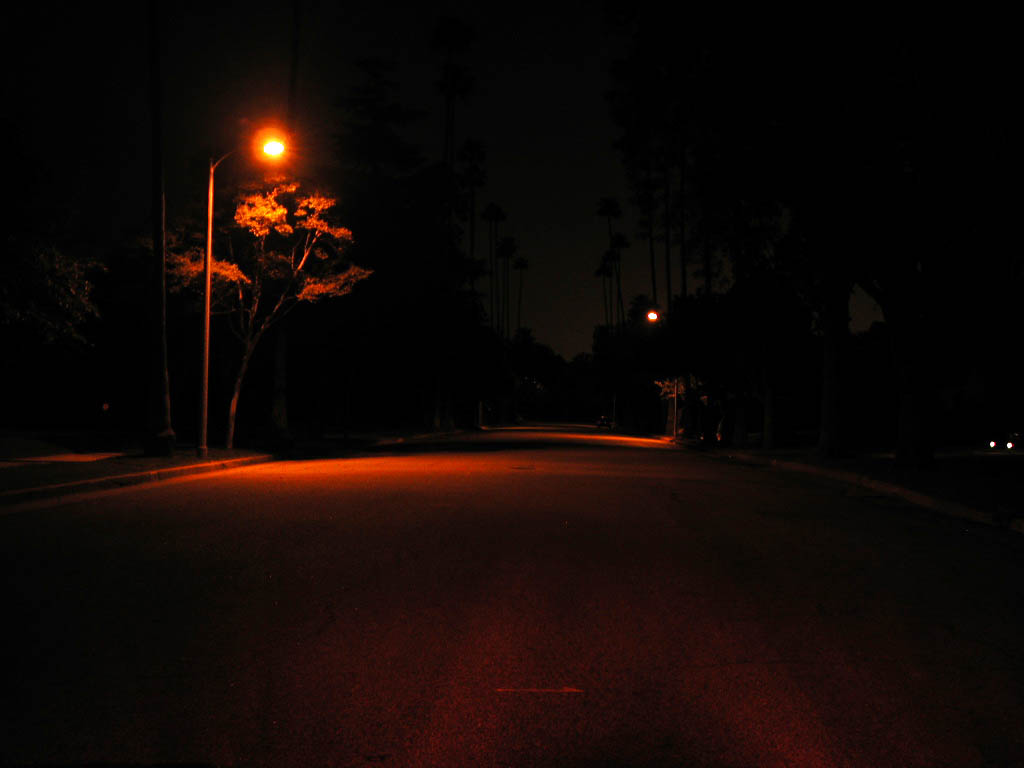 The door creaked open as something cold and slimy pulled through her hair, sliding across the back of her head and clawing weakly at the breeze that took its place.

The door creaked shut. Eyes peered out into the still night.

Her body stood still as the sleepy silence pressed against the door. Nothing disastrous lied outside but the sounds of distant cars, and a dog beginning to bark down the street.

Her breath spilled recklessly from her lungs, and she fought to keep it under control.