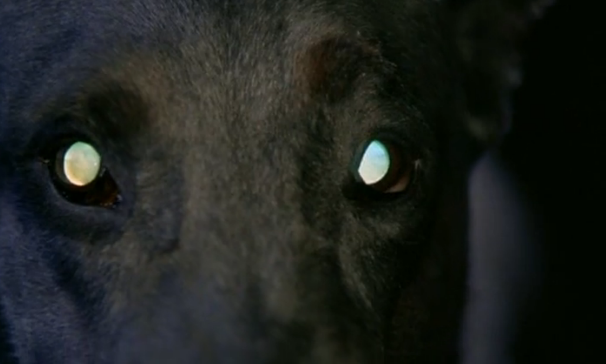 The first time I watched Zoltan, Hound Of Dracula (also known as ‘Dracula’s Dog’) I was about 9 years old. It was a very hot Summers day, roughly 3pm in the afternoon and I was curled up on the sofa with a bad cold. My Dad got me a LARGE Strawberry Sundae from the ice cream van that cruised by most days and got out a VHS tape that he had recorded the movie onto for me. It was shoved into the VCR and I started watching while scoffing the ice cream …

For some reason it’s a memory that has always stuck in my mind, while many other (Probably far more important) things have faded … This has always remained, clear and vivid and overflowing with fuzzy but happy vibes.

Maybe it was just how awesome the Sundae was? … Maybe it was the movie? … A combination of both? I decided to try and clear things up a little by watching Zoltan again for the first time since that Summer of carefree youth …

A group of Soldiers who appear to be Russian? are setting off explosions (for reasons only known to them) and unearth an ancient tomb. Within the tomb they find a wall of coffins each containing a ‘Dracula’ family member. A young and VERY stupid officer is left to guard the site and when a further explosion makes one of the coffins fall open he looks in and sees a shrouded body with a wooden stake hammered into its chest.
He obviously joined the army at such a young age that he never got the chance to read about Vampires or watch a Dracula movie because he promptly REMOVES the stake and discovers the body is actually a Dog … A very large, grumpy Dog with fangs … Its ZOLTAN!!

Zoltan bites stupid soldier guy, revives his original owner (Veidt), who’s coffin had also come loose, and they both depart in search of a new “Master”. 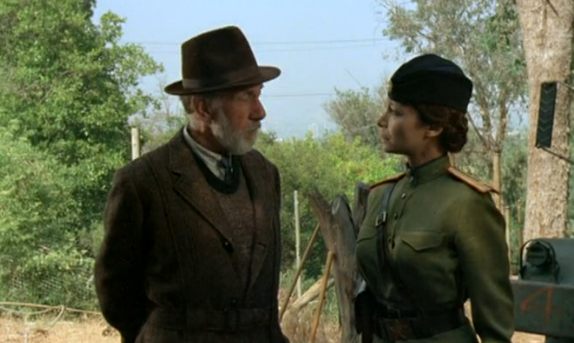 When the body of the soldier is discovered a friendly old man (Inspector Branco) who also happens to be some kind of local Vampire expert turns up to help the confused army folks deal with the situation. He’s basically a ‘Van Helsing’ type … very wise and packing plenty of wooden stakes. He quickly tells them to burn all the remaining coffins and calmly explains what is going on to the Female Major AND the viewers.

A few hundred years previously Zoltan was a perfectly normal huge, scary Doberman who just happened to disturb Dracula one night when he was about to nibble a sleeping beauty’s neck. As revenge for messing up his dinner plans the Count turns into a Bat and bites Zoltan instead. Zoltan’s owner runs up to see what the hell is going on and Dracula does some kind of ‘Mind Trick’ on him turning him into a Zombie/Slave type … thing?

Back to present day (well, 1978) and The Inspector explains that Zoltan and Veidt will now seek out any surviving members of the Dracula family because they long for a new Master to serve … It turns out there is just one … His name is Michael Dracula and he lives in LA (I’m not kidding). Michael’s name was changed to ‘Drake’ when he arrived in America as a young child and has no idea of his family history. This is about to change!

Zoltan and Veidt hitch a ride to the USA on a surprisingly small boat and begin their search. Meanwhile blissfully unaware of the ‘situation’ thats headed his way Mike Dracula and family are loading up the Winnebago and preparing to go on Vacation.

The bad guy/dog follow them after managing to obtain a vehicle … A vehicle that will hide their true intentions, help them blend in and not raise a single suspicion … A huge black HEARSE! 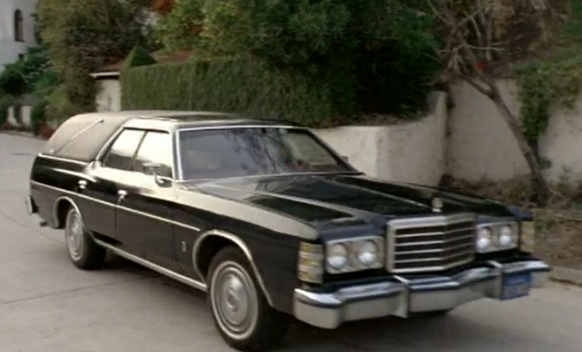 The Inspector arrives in Los Angeles to start his own quest to find Michael and after checking out the asses of two women at the airport (again, I’m not kidding!) he hires a sporty little car and is in hot pursuit! He means business and has started wearing a Beret to prove it! 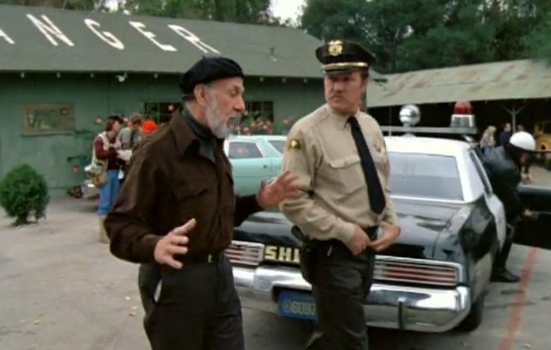 So the scene is set for the Ultimate battle of Good Vs Evil Vs Dog? … Well, not quite.

Zoltan’s owner, Veidt just tends to stand around a lot in the dark staring at things in a menacing way. Zoltan seems more interested in building an army of Vampire Dogs … and Michael takes about 4 seconds to accept his secret family history and go off Vampire hunting with the Inspector clutching a handful of stakes and a hammer.

There is a tense scene where our two ‘Heroes’ are trapped in a small shack overnight while Zoltan and two of his minions lay siege to it which is quite effective and who can forget the infamous moment where Michael tries to protect himself from a whole pack of Vampire pooches by hiding in a car with a soft convertible roof (The fancy hire car) which is like shielding yourself from a Grizzly Bear inside a large paper bag! 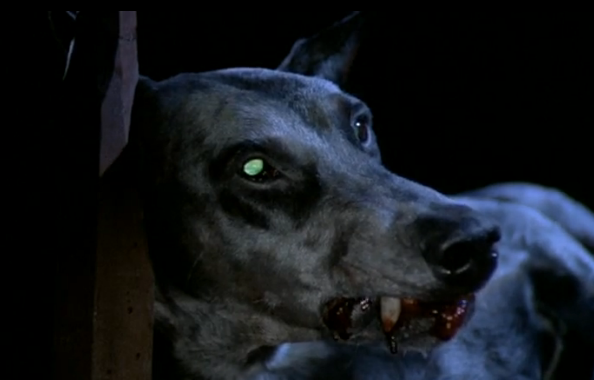 At the end of the day it’s a fun little movie … Michael Pataki is solid as Michael and he’s an actor you will recognise from a million different places, everything from Rocky 4 to Star Trek to Halloween 4. Jose Ferrer does some good stuff as the Inspector and Reggie Nalder is creepy as Zoltan’s owner Veidt …
It all moves along at a nice swift pace and the Legend Stan Winston himself provided the good quality makeup effects work.