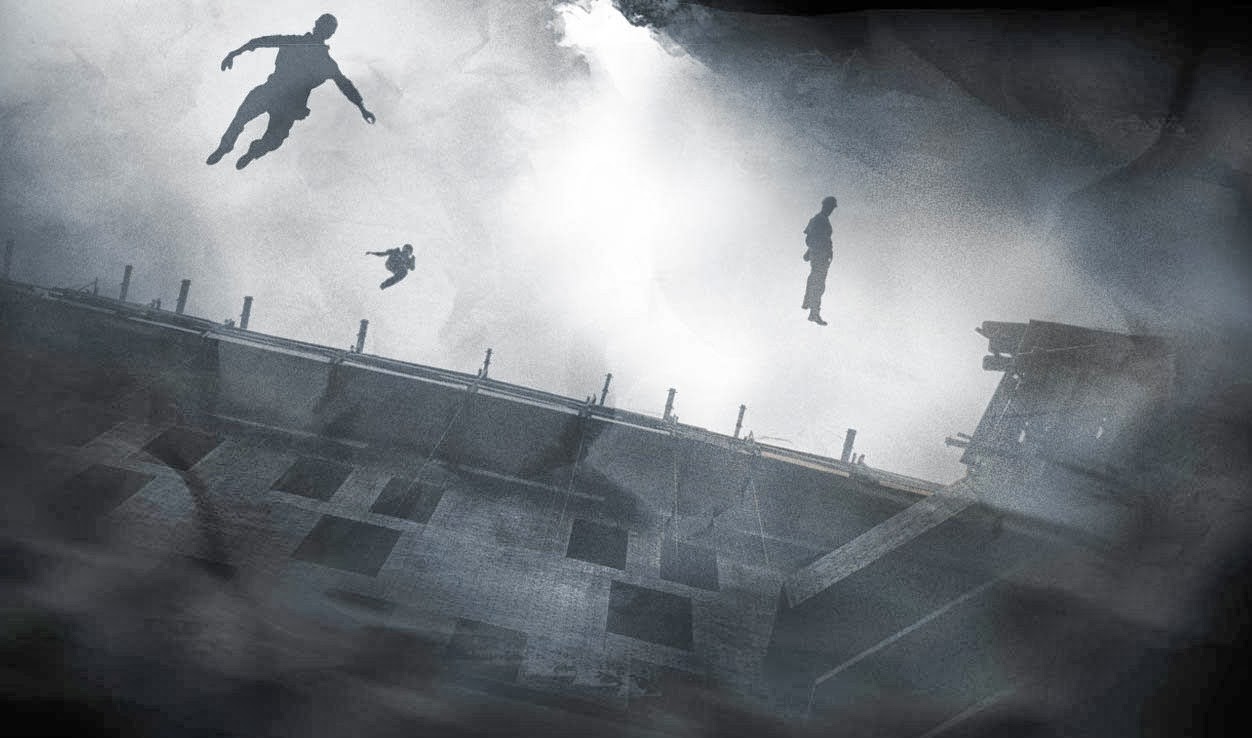 M. Night Shyamalan had all but destroyed his reputation with horror fans after the failures of films like The Village and Lady in the Water , but the proverbial nail in the coffin came with his eco-horror film, The Happening.  While the trailer seemed to promise the return of the mind that gave us The Sixth Sense, the actual film delivered unintentional hilarity and a groan inducing response from audiences.

As a film, The Happening is one of the most misunderstood films of the last decade.  At the start of his career, M. Night Shyamalan was hailed as the director capable of making horror accessible to mainstream audiences, and made a horror film worthy enough for the Academy Awards to give it a whopping six nominations (including Best Picture).  However, disappointment is born with reality doesn’t meet our expectations.  In 2008, Shyamalan was suffering from a backlash due to the lackluster performances of The Village and Lady in the Water, and The Happening was his supposed comeback film.  Immediately, audiences were expecting The Happening to be the second coming of The Sixth Sense, but comparing these two films is the definition of “apples and oranges.”

The Happening completely flips the script of conventional “end of the world” B-movies.  For those unfamiliar with the film, The Happening is set in a world where mother nature fights back against the human race for our de-forestation/pollution/etc., by releasing a toxin that unhinges the human brain’s desire to keep us safe.  Meaning, humans exposed to this toxin begin to commit suicide by any means necessary.  The sensation many of us feel of “I wonder if touching this fire would hurt” turns into “I’m going to jump into the fire and find out.”  As the film opens and people begin killing themselves for seemingly no reason, Shyamalan proves that he’s an effective filmmaker. These kill sequences are downright stunning and were utilized for almost the entirety of the film’s promotional material. 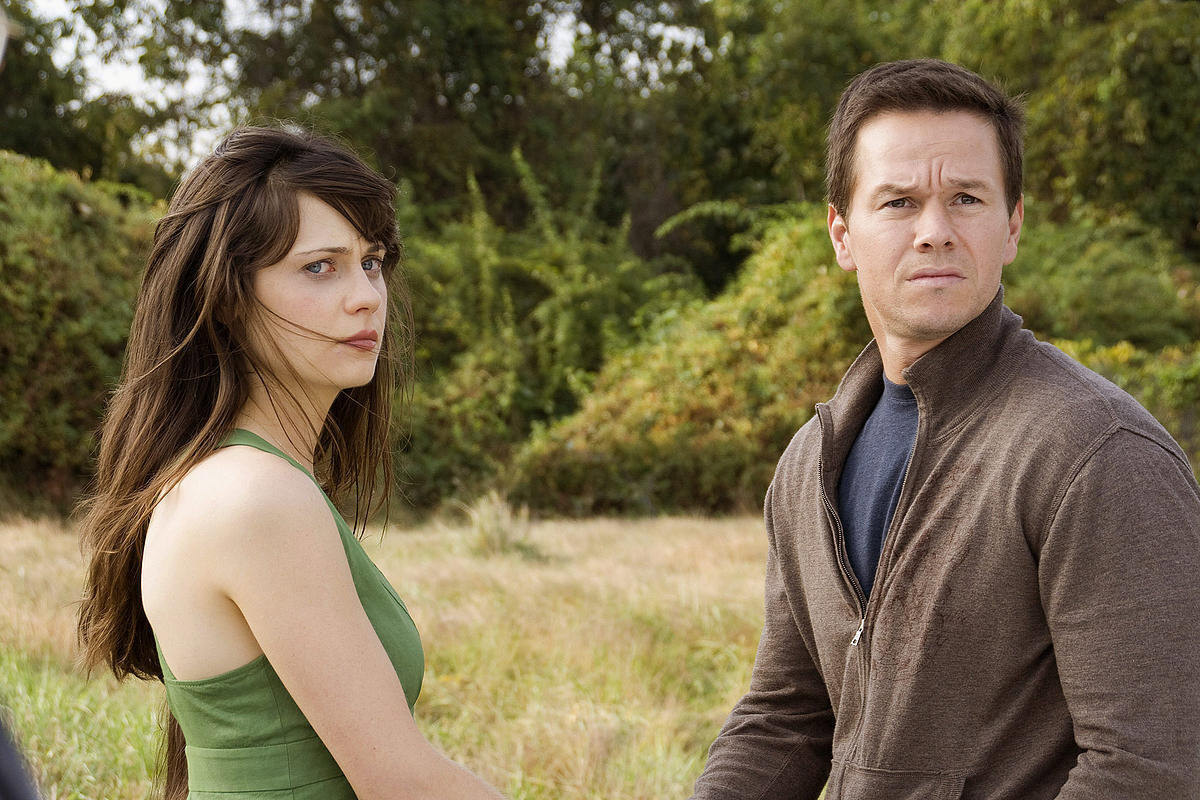 Yet, once the audience is made aware that the reason we’re spontaneously laying down in front of lawn mowers or hanging ourselves with garden hoses is because we pissed off Mother Nature the story was rejected. Why? Why don’t we view Mother Nature as a legitimate threat? Tornadoes give me nightmares far more than any masked slasher ever could, and the fact plants constantly evolve to protect themselves from predators makes this film a little believable.  Now, it’s highly unlikely that plants are going to make us kill ourselves, but plants producing toxic chemicals is not outside of the realm of possibility.

Story aside, the biggest complaint the film is given is in the form of shoddy performances from Zooey Deschanel and Mark Wahlberg.  While their performances are admittedly undeserving of any Oscar awards, their over-the-top antics are part of the film’s appeal.  The subject matter of the film is 100% ridiculous, but the characters are taking it very, very seriously.  Had The Happening been made in 1956 exactly as it is today, it would be a classic drive-in film with a cult fanbase and call-outs.  Mark Wahlberg is the Barry Bostwick in The Rocky Horror Picture Show of this film, and Zooey Deschanel is his Susan Sarandon.  There’s no wink to the camera and nothing is dialed in, they’re just horribly miscast and given laughable dialogue. The two leads aren’t alone. John Leguizamo suffers the same fate, as do most of the supporting cast.  Hell, watching the younger Breslin child (his name is Spencer, by the way) start talking like the lost member of NWA when a homeowner refuses to let them seek shelter in the house is one of the most hilarious scenes in a horror movie in recent memory.

The Happening is in no way a great film, but if we can suspend our disbelief for a half-second, it’s an extremely fun and entertaining film. Audiences were sold a different product than what they were promised, and it’s easy to feel scorn when things don’t arrive exactly as advertised.  However, the more I re-watch the film, the more I find enjoyment out of the ridiculousness.  The things that are done well, are done extremely well and the things that critics complain about actually add to the overall charm.  Much like Earth Day, this barely paid attention to gem deserves far more praise than it earns.