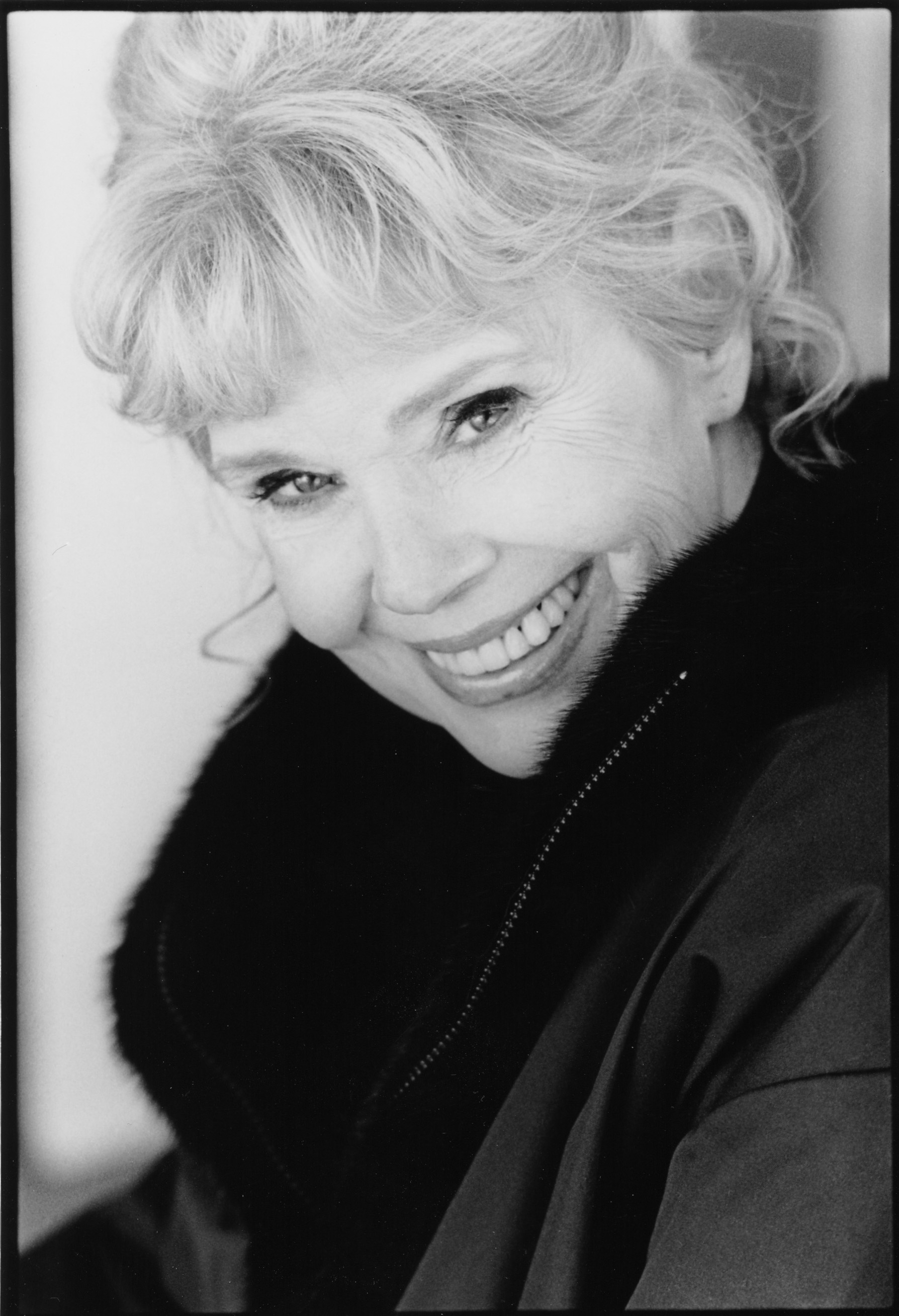 Betsy Palmer made a living as a character actress and broadway performer for over three decades before taking a role that would skyrocket her to an icon. Film credits including Mr. Roberts with Henry Fonda, The Long Gray Line with Tyrone Power and Maureen O’Hara, Queen Bee with Joan Crawford, and The Tin Star with Fonda and Anthony Perkins allowed the spunky blonde a sense of the spotlight, but her need to buy a car made her accept the role as the “Killer Cook” in the original Friday the 13th. Palmer’s portrayal of Pamela Voorhees was so memorable, her staying power continued to influence the plot lines of the Friday the 13th franchise for years to follow.

Betsy Palmer had originally been quoted as stating, “What a piece of shit! Nobody is ever going to see this thing. What an awful thing this is” regarding Friday the 13th, but she later grew to appreciate and love the horror community that made her an idol. In the hours after her passing was announced, social media began filling up with convention photos from fans who had met her. In almost all of them, Betsy Palmer was hugging the fan with her iconic smile and signature cable knit sweater. She was a kind woman who treated each fan like family, and she will be greatly missed.