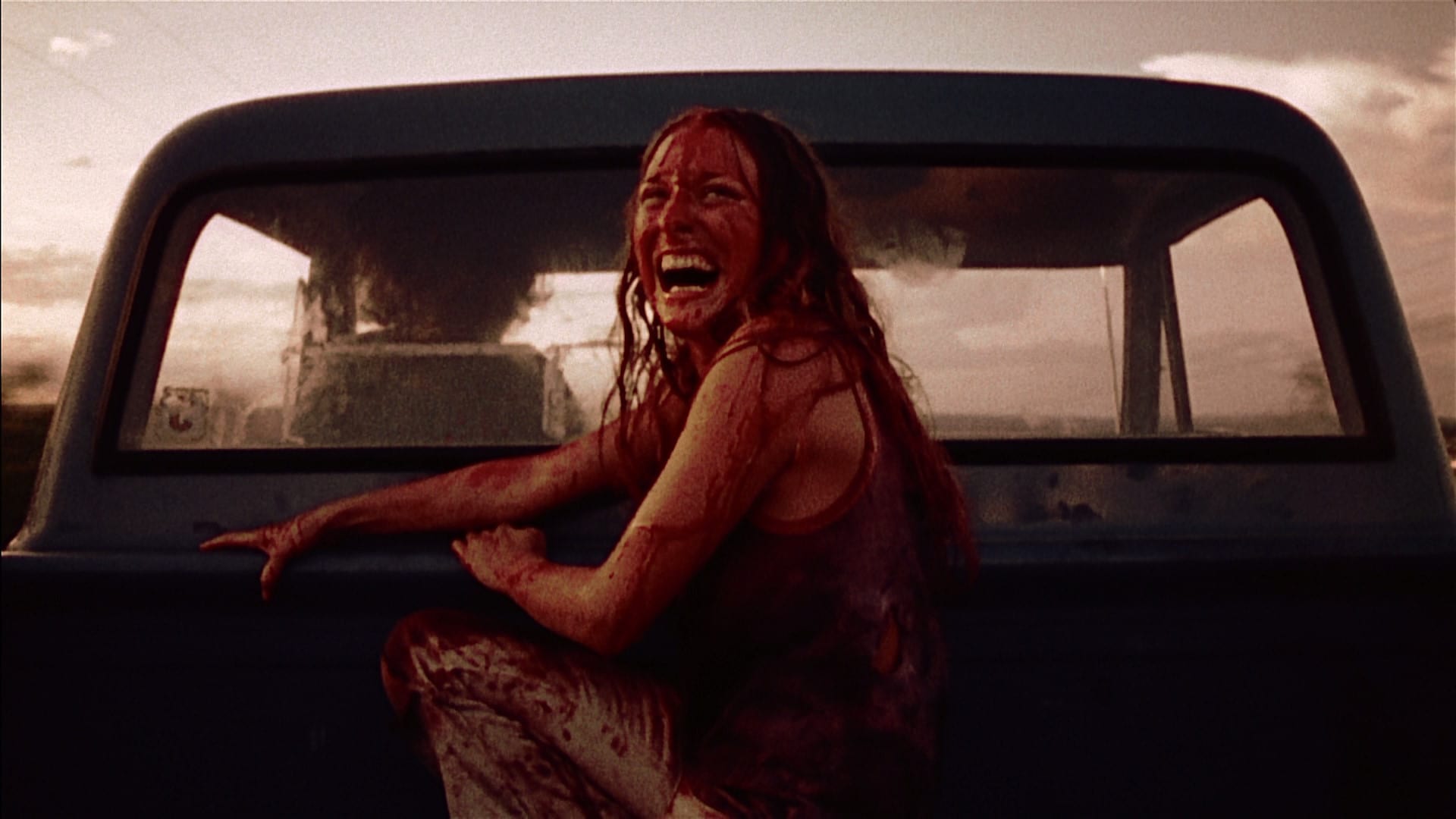 Note: If you have not read parts one and two of this column, please do so here and here first.

Now I had my very own VHS copy of Texas Chainsaw Massacre. My Holy Grail of horror films. It was mine to keep forever. To say I was in Heaven was an understatement. The fact that my mom wanted to watch it with me for my first viewing did not even bother me one bit. My parents were pretty lenient when it came to what I watched and read, so I did not feel she would stop the movie, cover my eyes, or any other such nonsense.

That night of my birthday she and I sat down in front of the television and I put the tape into our machine. I had all the expectations in the world for the movie, and I can honestly say that by the end of it all those expectations were met … and more. (Incidentally, my mom really liked it, too!) To say the film changed the way I viewed horror would be misleading. It changed the way I viewed horror, movies, and storytelling.

I had wanted to write horror stories since I was nine and read The Shining. I had written a few short stories by the time I watched Leatherface do his business, but seeing this film changed the way I tackled every story from there on out. Seeing the possibilities of how real life could be scarier than the supernatural, shifted the focus of my story telling. I would still write supernatural things, but even those would have a real-world horror bend to them.

There was also this atmosphere of nihilism that was so prevalent throughout the film. To see it in a movie was as groundbreaking for me as it was for other viewers. It was unheard of in American movies, but no longer. The door had been opened, and there would be generations of filmmakers inspired by the insanity that director Tobe Hooper put on the screen. That nihilistic spirit makes its way into many of my stories, as well.

I could (and may someday do so) write a book about the movie. I could delve into its feel of realism, its lack of gore, and its subtle occult moments. I will not dive into any of that here, though, and nor will I make this a film review. This is all about the ways the film affected me throughout my life. It, along with a few other things, made me a better horror writer, and I’ll be forever grateful to it for that.

After that first viewing I watched it on a regular basis. I studied it. I watched for what worked and figured out how it did so. The background became the foreground. The foreground became case study. I was dissecting the film like a surgeon would dissect an alien life form. Precise and careful. And then, once I thought I had a firm grasp on why the film worked the way it did, a curveball was thrown my way. A sequel was coming … and then everything was new again.