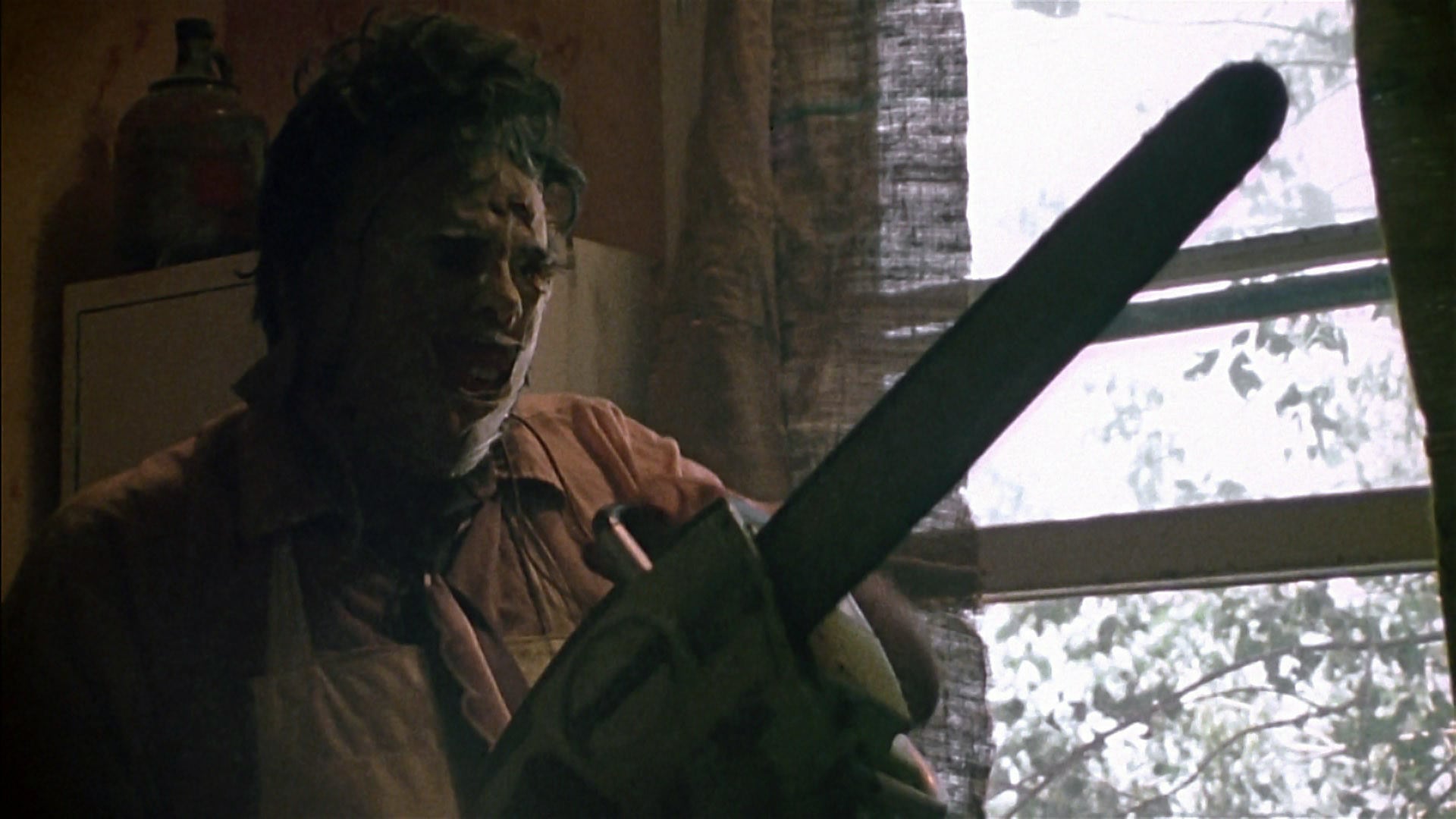 When asked about my favorite films, one always comes to mind. I feel it changed American cinema, and it definitely influenced my horror writing. That film is none other than the original Texas Chainsaw Massacre (using the more common spelling of the title). It is a movie I can watch multiple times and find something new in it on each viewing.

It had an almost mystical power over people when first released, and to this day with all the other horror movies and real-life Internet depravity, this film still holds that power over people. I have friends who have seen the remake and yet refuse to watch the original because it looks like it would make them “uncomfortable.”

Good. It has done its job.

When the film premiered in 1974, American audiences weren’t ready for it. Its documentary look, the on-screen insanity, and its bleak ending all added up to a rather unpleasant viewing experience. I would even contend that it was the first film to be so gleefully nihilistic in its tone. What is also surprising is that audiences came out of the film thinking they saw more than they did.

They thought they saw more blood and gore on screen when in reality there is very little. Think about that for a second. The film was so successful in setting its tone that audiences filled in their own imagery … and it terrified them! Few filmmakers would be so bold as to try that these days, and I’m not even sure audiences would fall for it now.

This audience-induced gore was actually the reason I could not see the film when it was re-released a few years later. I had read a newspaper article about it (I was perhaps between eight and ten-years-old at the time), and begged my father and mother to take me to it. My father refused, saying he had seen part of the film and people (including a child, which doesn’t happen) were cut in half by a chainsaw and it was very bloody and gross.

I’m fairly sure my father did not see it, but had heard from a friend who had, and that stuck with him. It also cemented that film in my mind as something I absolutely had to see because it disturbed my father, who was a fan of horror, so much that he would not let me watch it … and he let me watch anything.

My obsession with the film was hard to feed, however. In those days the Internet was not available to the public. I had some film books, but there was barely a mention of the movie. The film magazines I read had nothing, either. Instead, I turned to my school’s library and its microfiche file and learned everything I could about the film. Most of what I found was reviews and audience reactions to it at its premieres.

While there wasn’t much information out there, what did exist made something abundantly clear to me. I really had to see this film … and that was what I was going to do if it killed me. Before I could see it, however, another film made its way to me. Terror in the Aisles. That film would ramp up my obsession to a nearly impossible degree, and it was all because of what was in a horror movie that few people saw, but those who did fondly remember it.