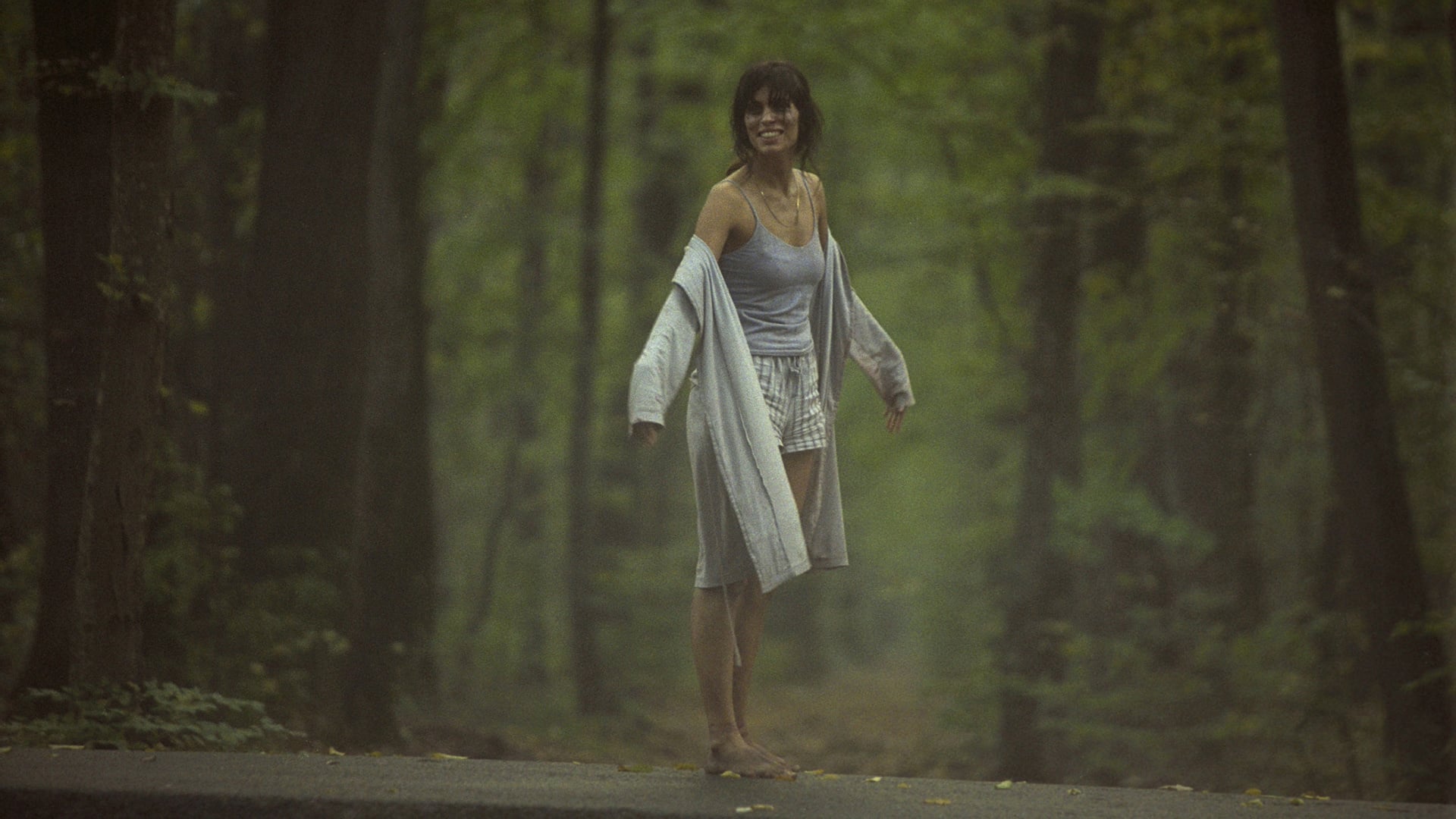 Before reading this column, I suggest you read part one and part two of it. It will help give the following some perspective.

I have theorized that the violence against women found in many horror movies is meant to garner sympathy for the female character. So why is it that it is a male character who is most often the one inflicting that violence? The answer, like the one regarding women and violence, may not be as obvious as you think.

Look at the majority of reported domestic violence cases and other violent crimes. Men are an overriding factor. This does not mean men are violent overall. It just means that when it comes to reacting with violence, men seem more likely to do it. If one couples this with the fact that horror is primarily (not all) created by men for men, one could surmise that the entire act of having men dole out violence in horror movies and books is pretty much a given. However, this is only partially correct.

Violence does not follow men as a natural course. It is just viewed that way, and when that view is taken to horror movies and books, it creates an atmosphere of the predictable, where the only ounce of creativity to be found is in the kills. Case in point: compare Haute Tension to the original Maniac. Say what you will about the former, but it is a far more surprising and original film than Maniac. And it is all about the “twist.”

When a woman carries out violence that is not survival-related in a movie, it is a surprising shock. It disrupts the status quo. So why do so many filmmakers stick to having males be the killers? The answer is surprisingly simple.

Having the killer be a male in a horror film or book requires very little in the way of thought on any level. The creator knows the audience will buy it. The creator knows that the concept of men and violence goes together like milk and cookies. And, more importantly, the creator knows that if he were to put a woman in that role it would have to be explained far more than it would if he stuck with a man. It is easy and acceptable, and most people could care less about it. Again, compare those two aforementioned films and the reactions to them. Any creator worried about causing a not-so-positive stir would learn lessons from those reactions.

So, men commit violence in horror movies because it is easy for creators to create such scenarios, and women are the primary victims of it for sympathy’s sake. It kind of makes the genre look a bit tired and stereotypical, doesn’t it?

All that aside, I still love the horror genre. I just wish it were more daring.