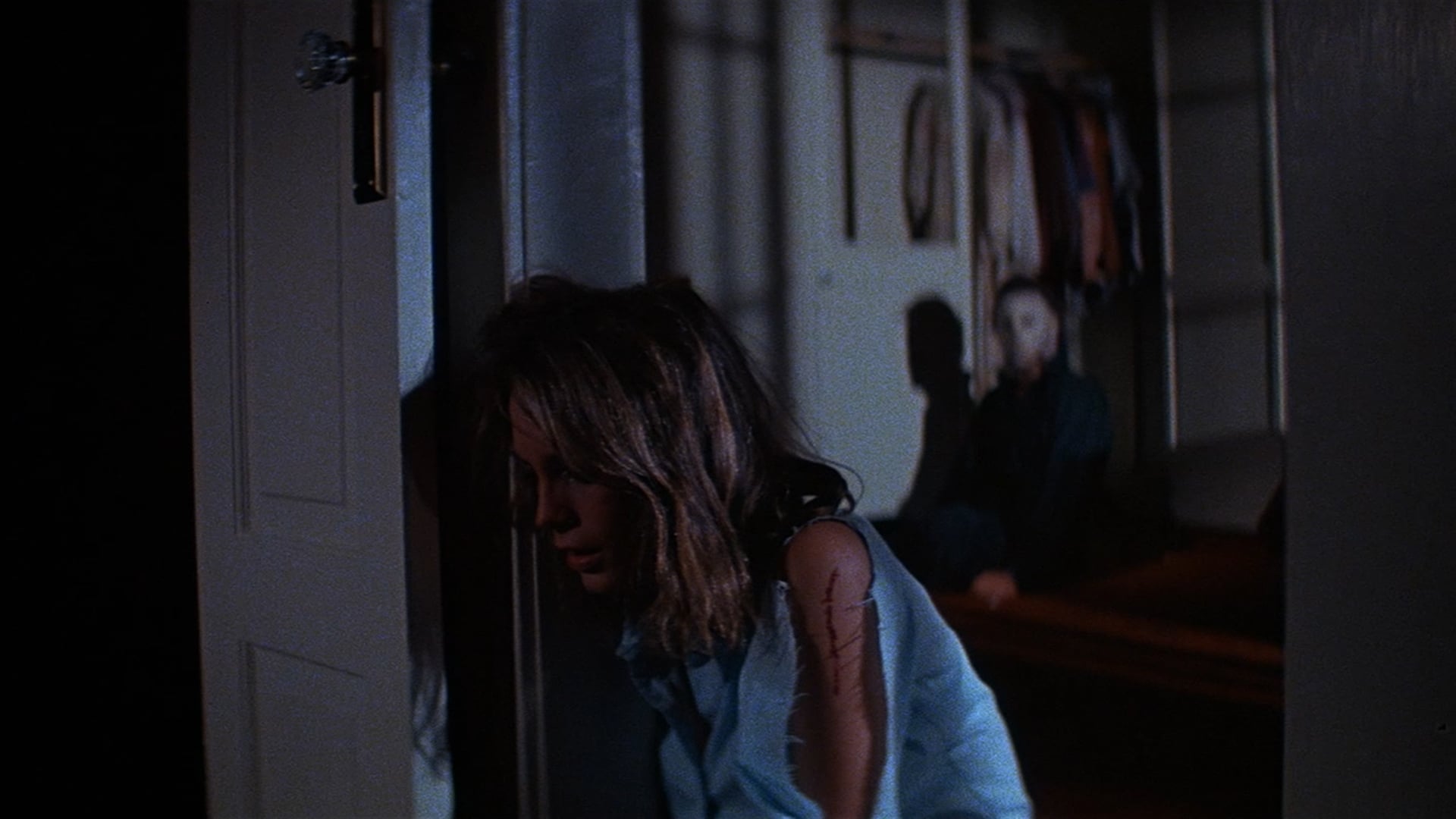 In the last column I started to delve into the often sticky issue of violence against women in horror. If you did not read that, I suggest you do so first.

As a horror writer, I can honestly say I am a slave to the story. I do not ever question violence against any character when it comes up in the story. I will think about how to handle it. I will think about how it needs to be written, but if the story dictates I do it, I will. I do not think I am the only creator who operates this way. That said, it is troubling to some that women experience the brunt of violence in horror films and books. As mentioned before, often a female will be the victor as well (i.e., the “Final Girl”), but to get there plenty of other women have died … often at the hands of men. Why?

I have heard, and I believe it to be a cynical answer, that it is simply because many male horror creators hate women. Deep down they loathe them, fear them, do not understand them, and put their fantasies on screen. This could actually be the case for some, but I doubt it is widespread. If that were so, I think it would be obvious in the final work, and there are few movies and books of any worth I can cite where that seems to be the case. If there is a misogynist director/writer issue, it is an anomaly and not the norm. Nor do I believe directors and writers think their audiences hate women, either. Sure, there are small groups of men who do, but again it is an anomaly.

The reason I believe so many females get a knife in the chest, or hanged, or burned, is actually quite simple: sympathy. A female character who experiences bad things will elicit sympathy from the majority of the audience. Think of any horror film with violence against women (it’s easy), and then replace that woman with a man. The scene would not inspire the same feelings with a male experiencing violence as it does with the woman.

In order for a horror creator to create mood and steer an audience in a direction he or she wants it to go, certain things must happen and must happen a certain way. Sympathy is one of those tools used by the director. If you have no sympathy for a character, the violence becomes meaningless and just another “cool” kill. Not every bit of violence is meant to convey sympathy, however. Some are actually meant to be tension relief, or even to get you to side with the perpetrator. The majority of it, though, is meant to pull sympathy from the audience. And it works.

Once you have sympathy for a character, you become invested in the story. You do not want horrible things to happen to the one you are sympathetic to, and that allows the story to do as it needs. But what about those female characters who experience violence, yet you are not meant to feel sympathy for in one way or another? That is the set-up.

Slasher movies, and the original Halloween is one of the best at this, often use violence against women you are not meant to feel sympathy for only so you are sympathetic toward the Final Girl. In Halloween, the first victim and Laurie’s friends are the set-up (incidentally, I do not believe the male victims here are sympathy-inducing or a set-up; they are just kills).

It is hard to feel sympathy for any female character in this case but Laurie, as we do not get to know the other females well enough, but we do get to witness what happens to them, and we see enough of that to know we do not want it happening to Laurie. Their deaths add to her sympathy by proxy, and many slasher movies operate the same way. The female “sacrifices” impart the final sympathy so that the character who is the narrative focus of the story can have our undivided attention.

Alas, we are not yet done on this journey into violence. For the third part of this column we will be dissecting the reason why it is usually men wielding the blade.